Gybow – is a revolutionary lightweight LED rig system that paints natural lighting and reflections from 360º HDRI environments onto cars... or onto anything you can imagine. That means : Photographers are now once again back in the game when it comes to playing with light.

Gybow allows working with real cars/objects, real cameras, real additional lighting – while still working under completely controllable conditions. There are no limits to creativity, since the variety of possible environments is endless: from natural landscapes to fully CG environments or even artificial studio settings – they can all be adapted in real time during the shoot…

The world-famous Grand Slam tennis tournament ROLAND-GARROS in Paris announced a new five-year partnership with French automaker RENAULT prior to the tournament in 2022. The campaign was photographed by SÉBASTIEN STAUB for Publicis Conseil and Prodigious Paris.

The premium partnership agreement includes displaying the Renault logo on the nets of the five main courts at Stade Roland-Garros. In addition, the car brand presented its electric and hybrid vehicles at the event to underscore Renault’s ambitious commitment to becoming all-electric in Europe by the year 2030. Plus, organizers were

The new ID. Buzz. Fully electric, fully connected, full of new ideas – the campaign for the world premiere of the new iconic VW by MARC AND DAVID

With the Audi E-Tron in Berlin – photos and film by Jonathan SCHULE c/o SEVERIN WENDELER for you on GoSee.NEWS

Character. Everyday. VW TAIGO – the campaign and many new lifestyle motifs by UWE DUETTMANN on GoSee 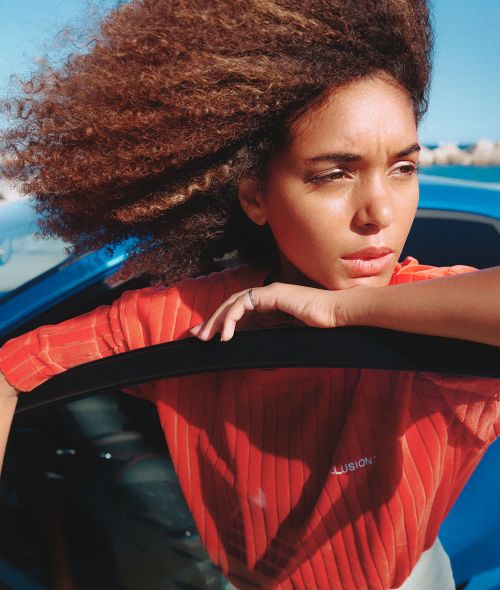 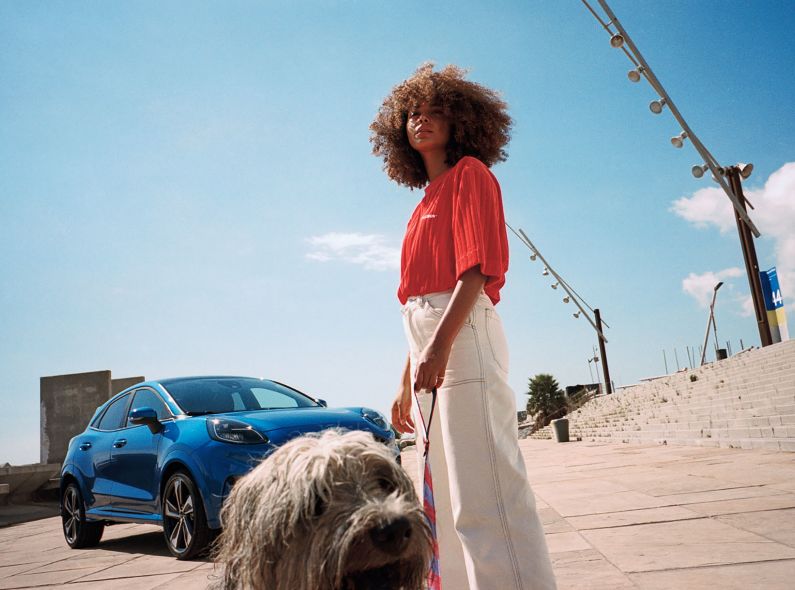