To celebrate the 40th anniversary of DEUTSCH VOGUE, the VOGUE COLLECTION was launched : a collection of timeless classics adorned with the iconic VOGUE logo – all sustainably produced in Europe. WINTELER supported production for the latest VOGUE collection, available in the online shop of VOGUE Germany.

Trend of the year : Color, color and then some more color. The new pieces in the VOGUE collection ‘MONOCHROMATICA’ are marked by precisely this look, presenting sets with combinable colors – feel-good vibes guaranteed. 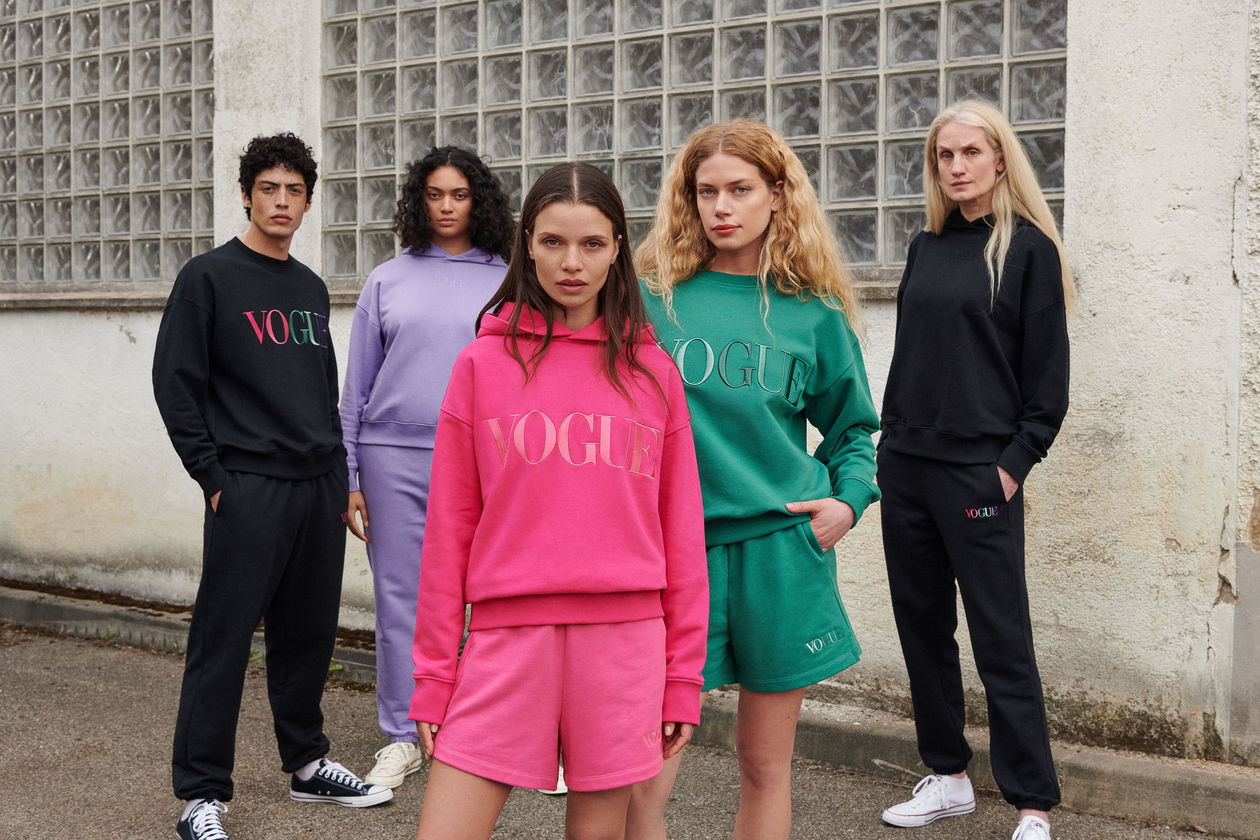 From the scene for the scene – with real ravers one might encounter on Sundays in the respective Berlin clubs. Techno feeling in unusual but still quite befitting high fashion thanks to the styling skills of Niki PAULS c/o SHOTVIEW Artists Management.

“Techno is about letting go. It’s about exploring and pushing boundaries and being close to people. We didn’t know when or if it would ever be as free as it was before.” Directress and Photographer Stini Roehrs tells Vogue and explains : “A lot of creative energy and innovative collaborations come from the techno scene which in turn affect society as impulses transcending boundaries.”

The multi-media rave project ‘After Dark’, which consists of the ‘We Are Not Alone’ compilation, a three-and-a-half-hour visual album to go with it, and a photo spread, appeared for the first time with photos in the June ‘22 issue of Deutsch VOGUE.

“To what extent the Corona pandemic has impacted Berlin club culture long-term will only be seen in the months to come. There are still no official studies on the effects of the lockdowns. But the slow return to ‘normal’ life can also be felt on Berlin’s dance floors. The scene is experiencing something like a renaissance, the parties are wilder and, at the same time, more full of intent than ever before.” VOGUE, represented by Director Alexandra Bondi de Antoni, tells us.

The ‘We Are Not Alone’ compilation with tracks by Reka, Brutalismus 3000 and many more was just released in September 2022 at BPitch Control, as well as the visual album produced by Akkurat Studios. 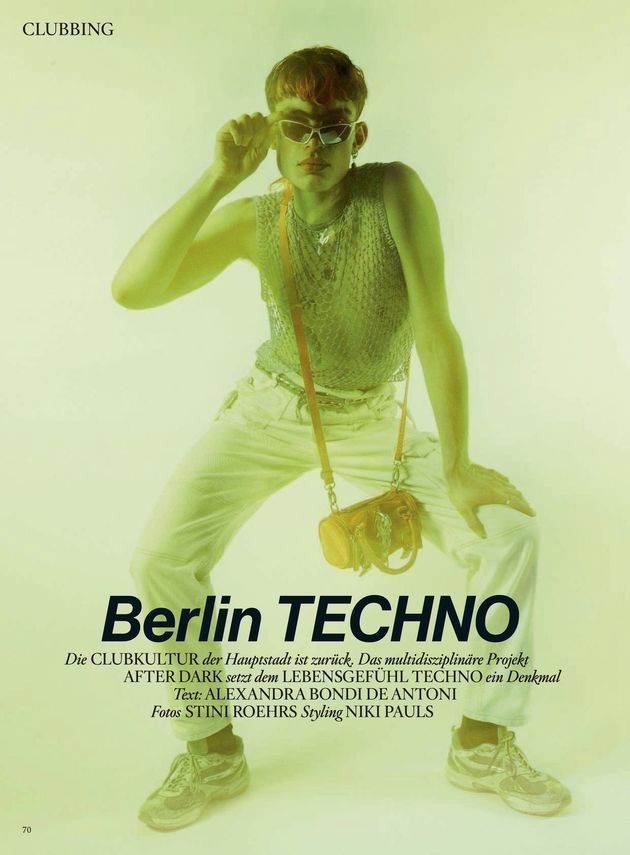 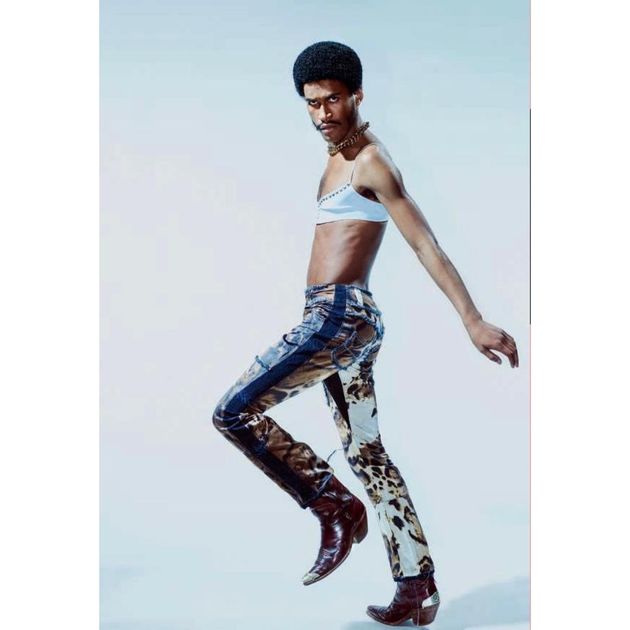