For the launch of the new HANKOOK flagship winter tires, Thomas SCHORN c/o BANRAP drove an Audi across the Dolomite Mountains kicking up dust along the way. The result are motifs for the global campaign of the Korean tire manufacturer.

Lars Heberer, Visual Marketing Lead at Hankook Europe, tells us: “Thomas manages the balancing act between creating a great atmosphere on set while still getting highly professional work done. I think the results speak for themselves, and I already look forward to the next project.”
01.09.2020 show complete article 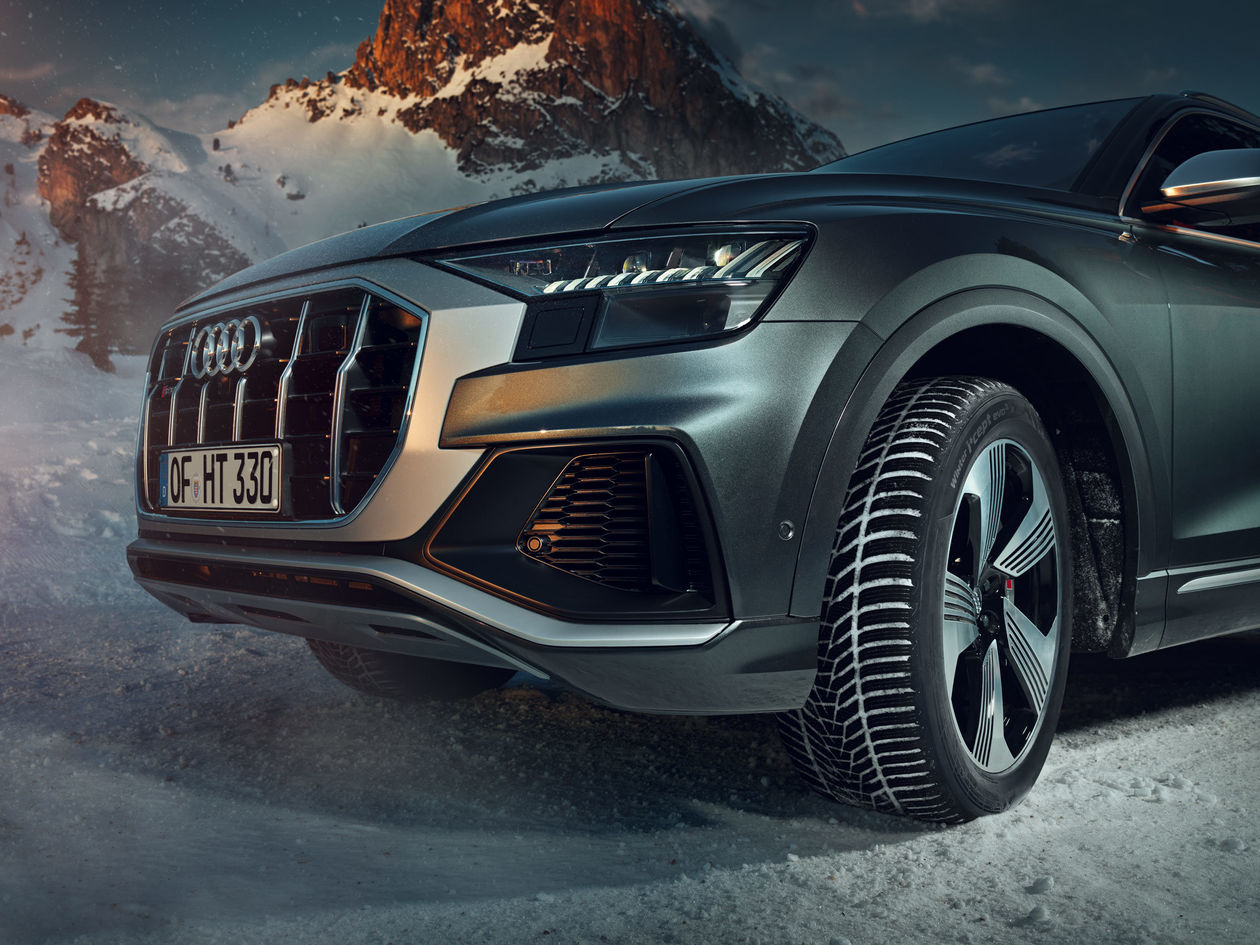 Lars Heberer, Design Lead EU at Hankook Tire & Technology, and specialist for transportation photography, is supporting the GoSeeAWARDS jury and is looking forward to UPDATE-19-BERLIN

We are delighted that Lars Heberer, Design Lead EU at Hankook Tire Europe GmbH, is supporting the GoSeeAWARDS jury once again this year. Hankook Tire Co. is a South Korean manufacturer of tires for cars and trucks. Hankook is a romanized Korean term for 'Korea'. The company was founded in 1941 as Chosun Tire Industrial Co., and since 2015, is the sixth largest tire manufacturer in the world.

Lars previously worked several years as Senior Art Director for Porsche in the Creative department at the agency KEKO where he realized global campaigns. His career began at Publicis, JWT, McCann Erickson, and Kapacht... until Lars finally moved on to the high-end automotive business. He has meanwhile worked for car brands including Renault, Dacia, Opel, Seat, and Porsche.

Lars looks forward to inspiring submissions in the areas of TRANSPORTATION and CGI. GoSee presents you several works from his portfolio, which the creative realized for KEKO. Plus, as an opener, we have a new winter motif realized by Hankook Germany together with the agency Golden Generation. Find out more from Lars directly at UPDATE on 15 November in Berlin. 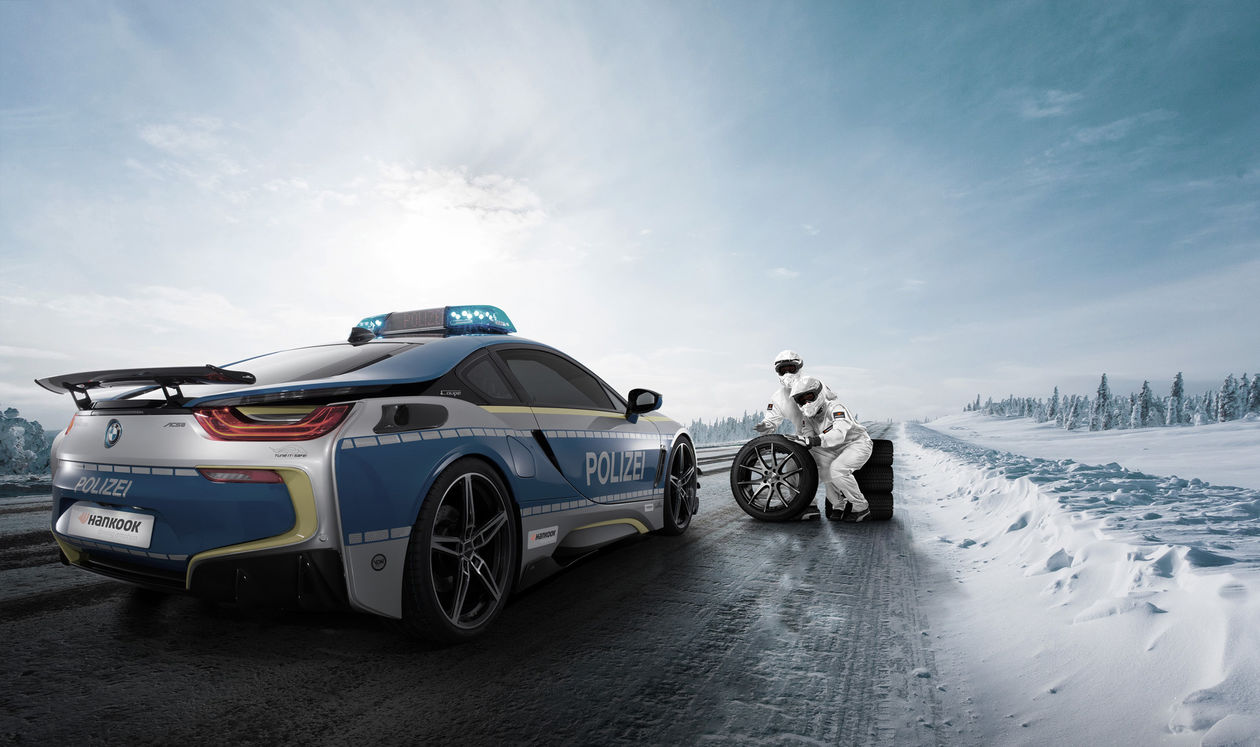 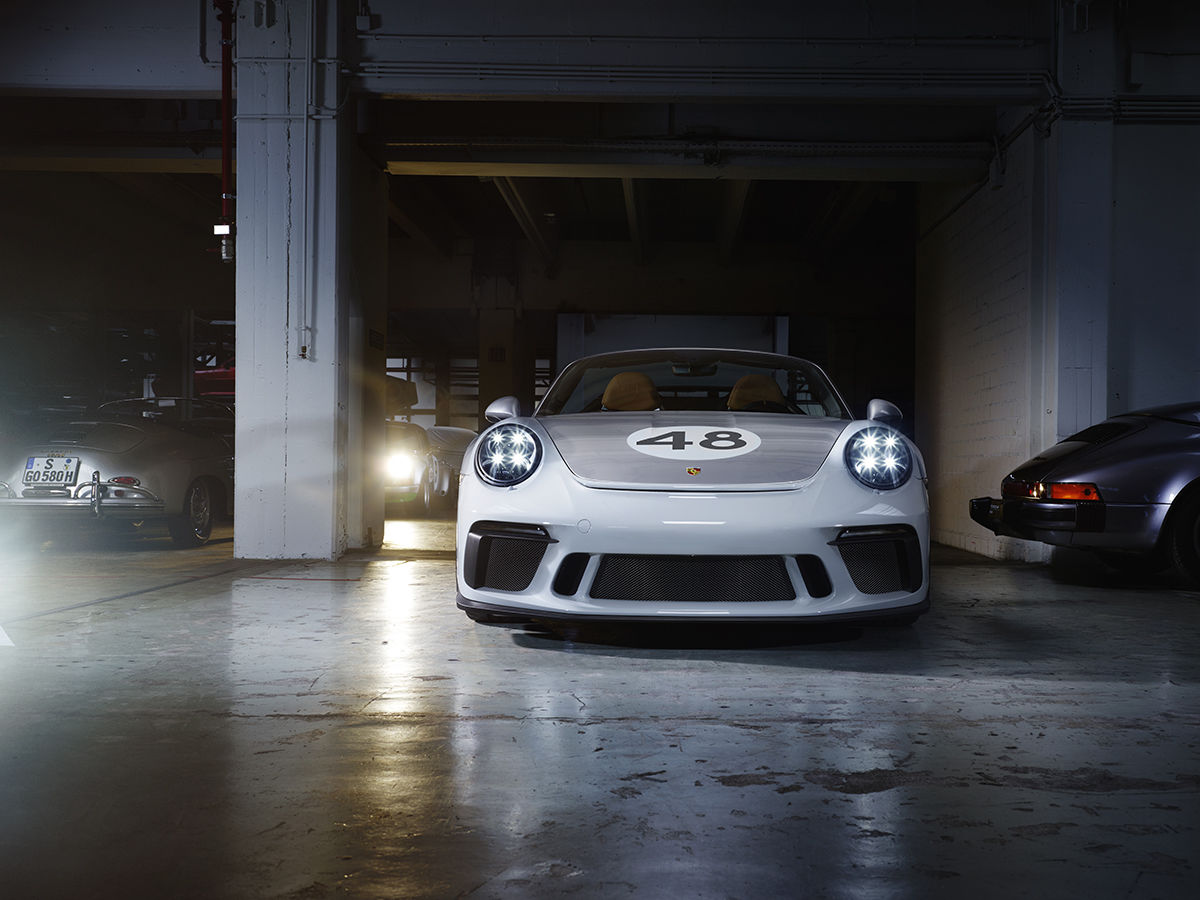