ABOUT YOU / Marie-Sophie Chardin

RECENT POSTS of ABOUT YOU / Marie-Sophie Chardin, SORTED BY DATE

For fashion brand ABOUT YOU, JUJU stood in front of the camera of Lennart Brede. He photographed the meanwhile second exclusive collection by the Berlin rapper which features impressive 90s-inspired pieces such as candy-colored track suits and casual sweat combos. For her brand VIERVIER in cooperation with ABOUT YOU, she designed... 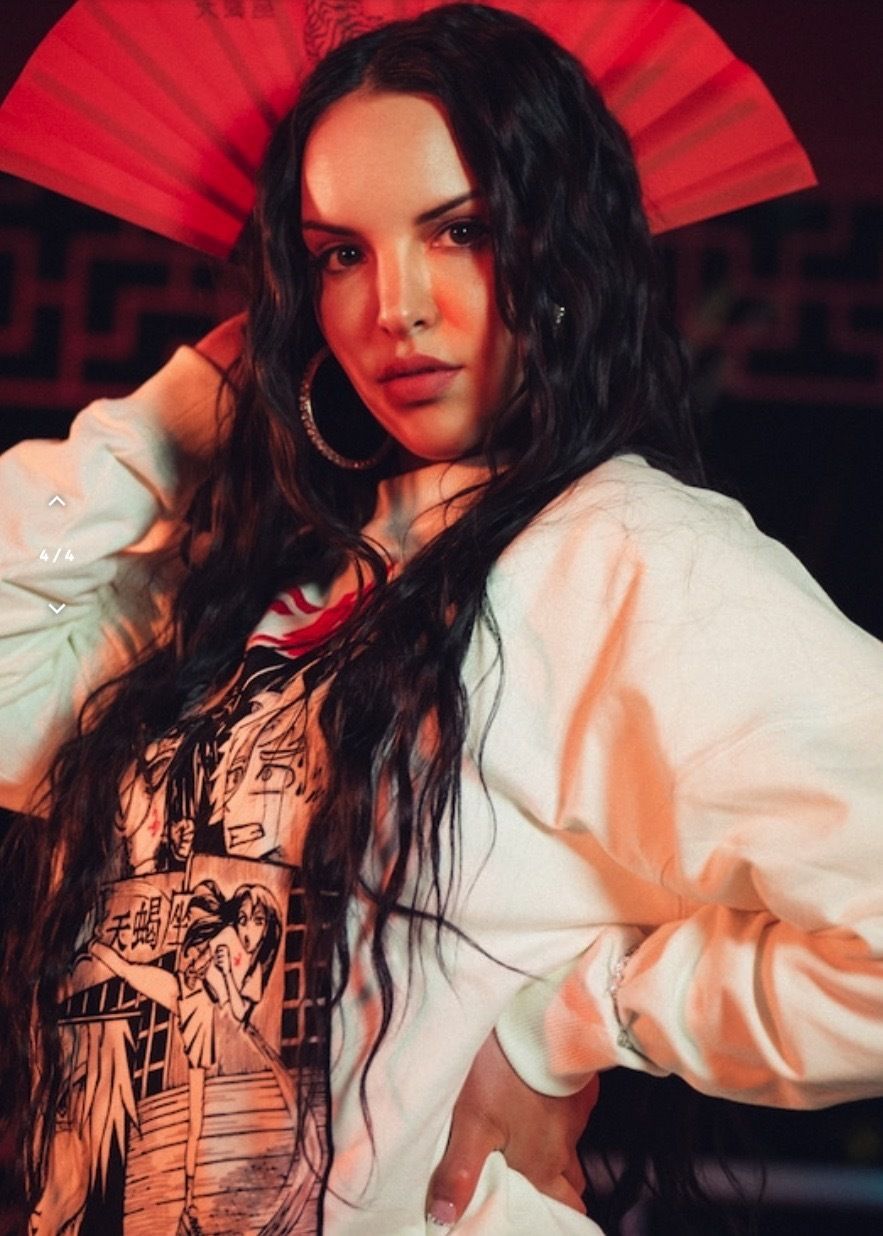 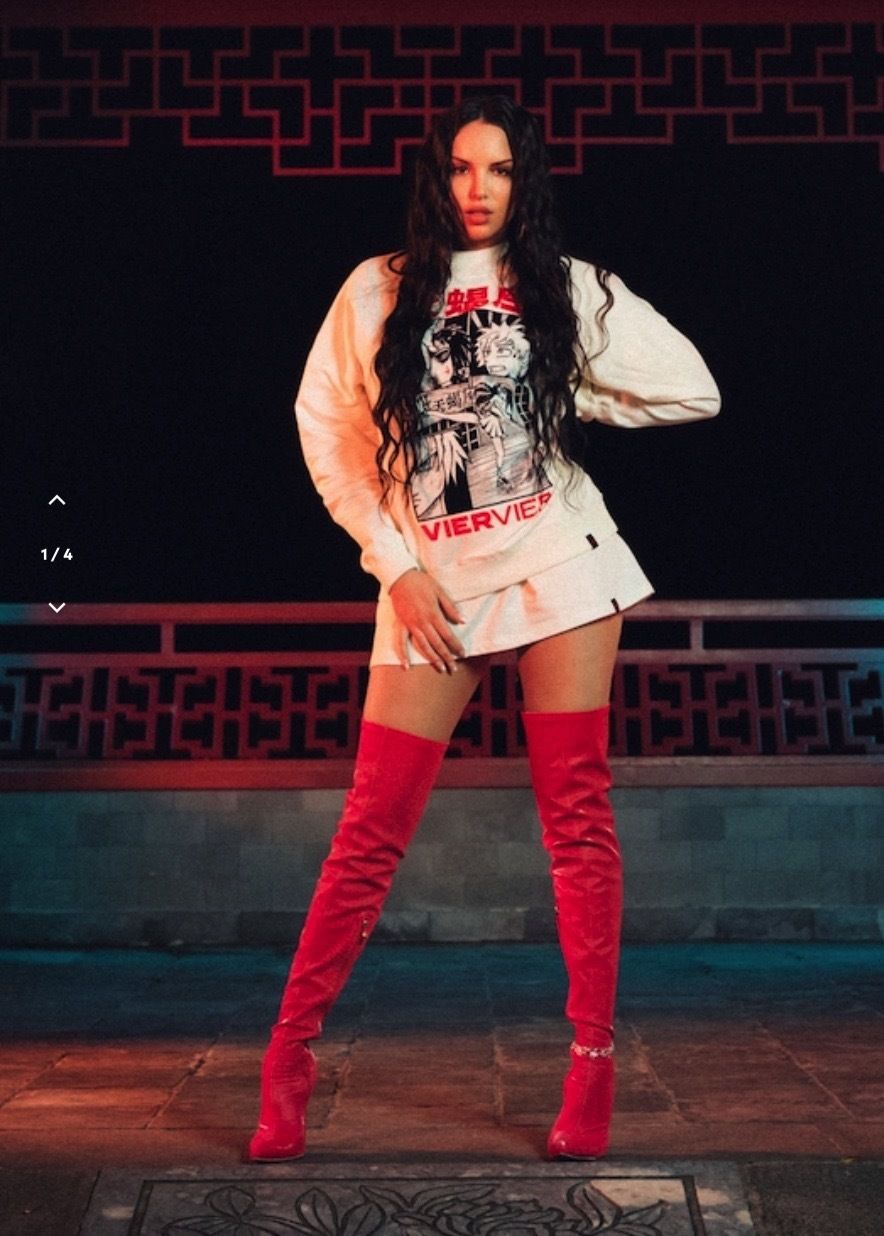 Wow, you LOVE our NEWS !
Go & See all news of ABOUT YOU / Marie-Sophie Chardin