For fashion brand ABOUT YOU, JUJU stood in front of the camera of Lennart Brede. He photographed the meanwhile second exclusive collection by the Berlin rapper which features impressive 90s-inspired pieces such as candy-colored track suits and casual sweat combos. For her brand VIERVIER in cooperation with ABOUT YOU, she designed the sporty pieces with a feminine touch. Hair & make-up: Servulo MENDEZ c/o lesARTISTS by Josef Stockinger. GoSee : aboutyou.de//juju & les-artists.com
15.09.2021 show complete article 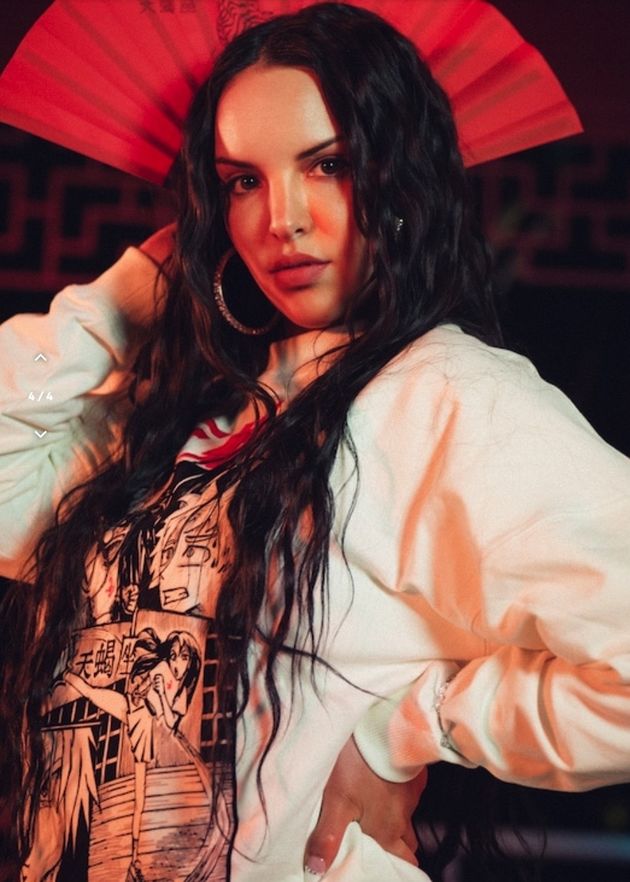 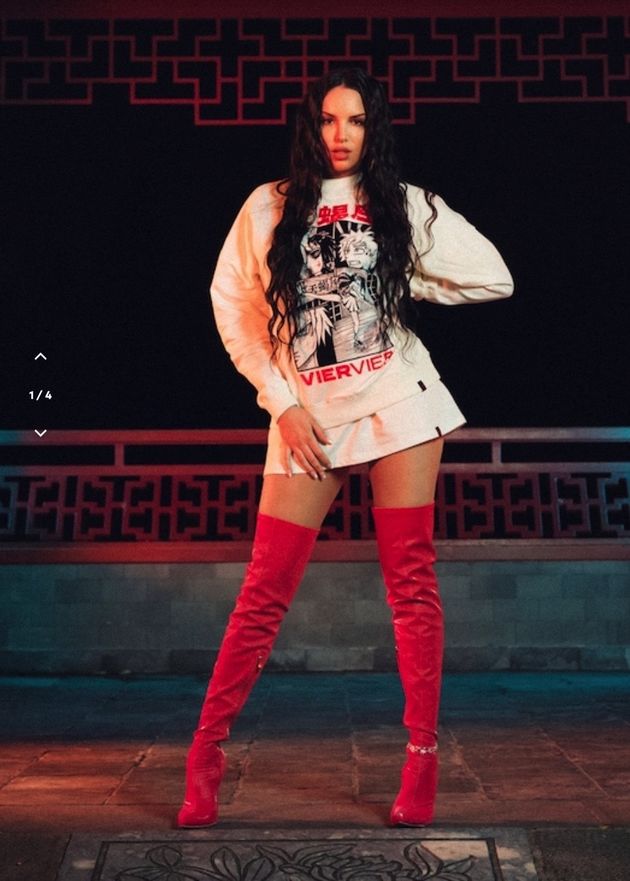 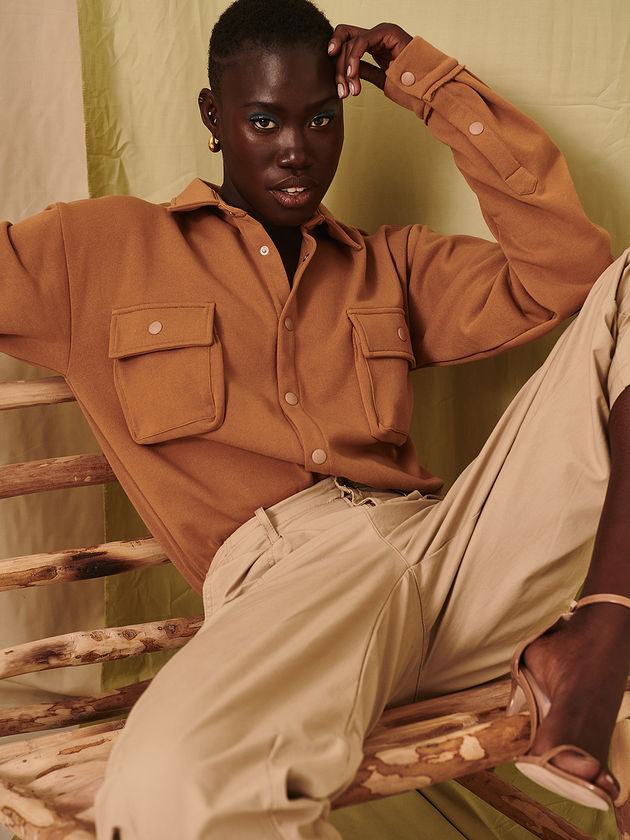 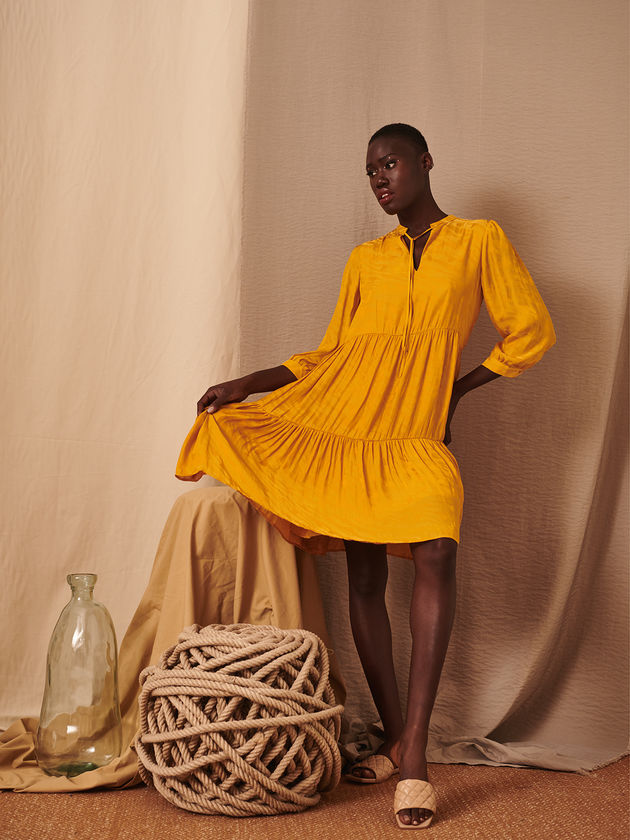