The 8th edition of the POSITIONS Berlin Art Fair took place from 9–12 September at Tempelhof Airport, and the team from the expo has quite a success to show for : Cheerful visitors and plenty of sales have made it the successful kick-off for the following Berlin Art Week! 110 international galleries from sixteen countries presented more than 400 artistic positions over the course of the four-day fair. GoSee Girlfriend and Art Producer Claudia Bußjäger – who is privately an avid connoisseur of fine art as well as expert on photography with long years of experience as an art buyer and AD for fashion shoots – presents us her highlights here on GoSee.

Claudia’s personal discovery was Cologne native, German-Japanese artist Kota Ezawa, who now lives in Oakland, California, and is represented by Galerie Anita Beckers. Ezawa edits photos from the areas of pop culture, film and art history by reducing them to flat digital images. In the process, he removes superfluous details to consciously create a simplified version. With regard to his artwork, Ezawa is interested in how images influence our experiences and shape our personal and collective memory. Here is an interview with the artist for the Whitney Biennial.

Galerie Anita Beckers in Frankfurt also displayed works by artist Annegret Soltau from the 1970s, which she was able to sell to a Berlin collection. And BRENNECKE FINE ART presented new works by inspiring painter Lars Teichmann.

The solo show ‘REBEL REBEL’ by Justine Laeufer was presented by the Curve, a Berlin gallery dedicated solely to the exhibition and promotion of contemporary collage art. The Curve on the show : “Uncomfortably beautiful, timelessly punk, disconcertingly fragile – such are the works of photographer and collage artist Justine Laeufer. Born in London in 1967, Laeufer now lives in Berlin and has made a name for herself internationally as a sought-after fashion and beauty photographer. She has been working in the industry for over twenty years for leading publications including Vogue, Harper’s Bazaar, Tatler, Citizen K, and Tank magazine, and is known for her unconventional casting. Her collages are analogue and handmade down to the last detail. Each of her works is unique. She exclusively uses her own photographs in these mostly large-format works, dismantling and altering them in the process to create a new person, a new identity, a new self. A book project in 2014 set this new and liberating direction in motion, restoring her faith in her creativity which she feared had been lost.”

On display as part of FASHION POSITIONS, alongside designers such as Esther Perbandt and Starstyling, was the project ‘UNPROCESSED’ by eyewear designer VERONIKA WILDGRUBER and fashion photographer MARK PILLAI. The label tells us : “UNPROCESSED presents prototypes of eyewear and materials, shadows and reflections. It is an experiment in photographing a product without actually showing it. The elements one can sense on the photos are all part of a creative process, fragments on the path to a final form and material. They are palpable although they remain unseen. The eyewear itself fades into the background, making room for the woman, who serves not as a means of projection, but becomes the protagonist herself. The camera is close to her skin, and the photos remain as unprocessed as the individual parts of the eyewear...” 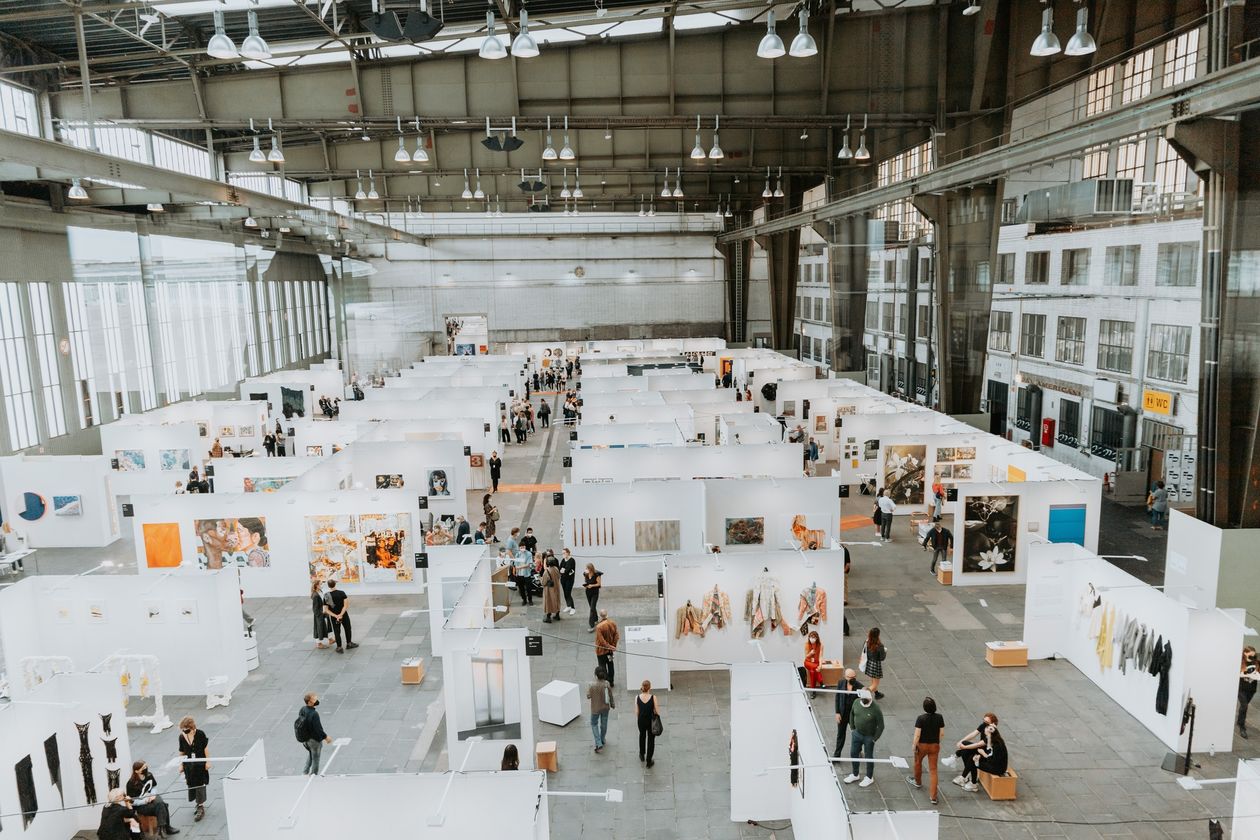 featured by AK/KRUSE : ‘Catch of the Day’ campaign for MYTHERESA Men - photos by Stephan ABRY and styling by Winnie PLACZKO, both artists c/o AK/KRUSE

When MYTHERESA Men asked still life photographer Stephan ABRY to shoot their ‘Catch of the Day’ campaign, he teamed up with Art Buyer/Producer Claudia Bußjäger to find a star-studded culinary location to stage it. The client chose to work with his creative companion Winnie PLACZKO (stylist, consultant and also c/o AK/KRUSE) to style the products and sets resulting in a bespoke digital campaign. GoSee: mytheresa.com
30.06.2020 show complete article 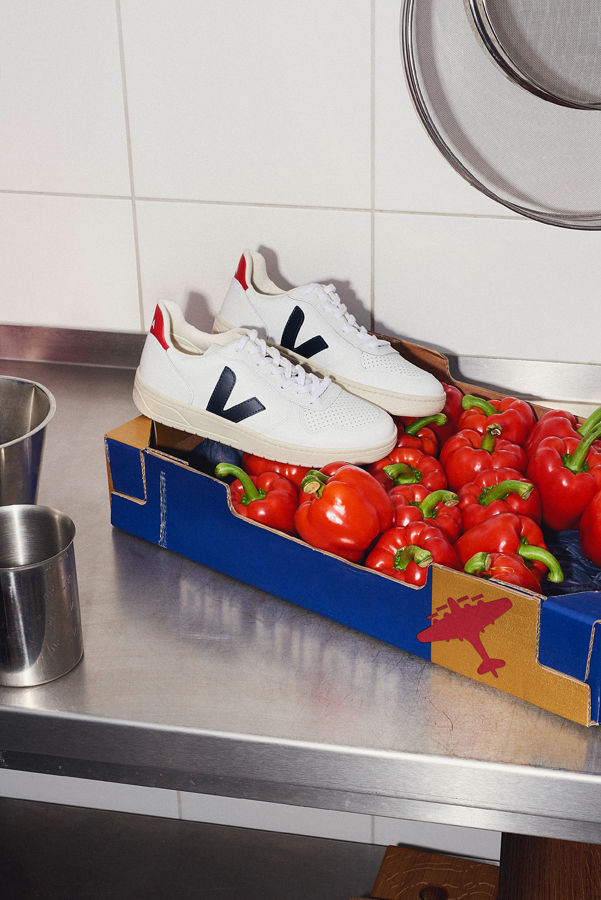 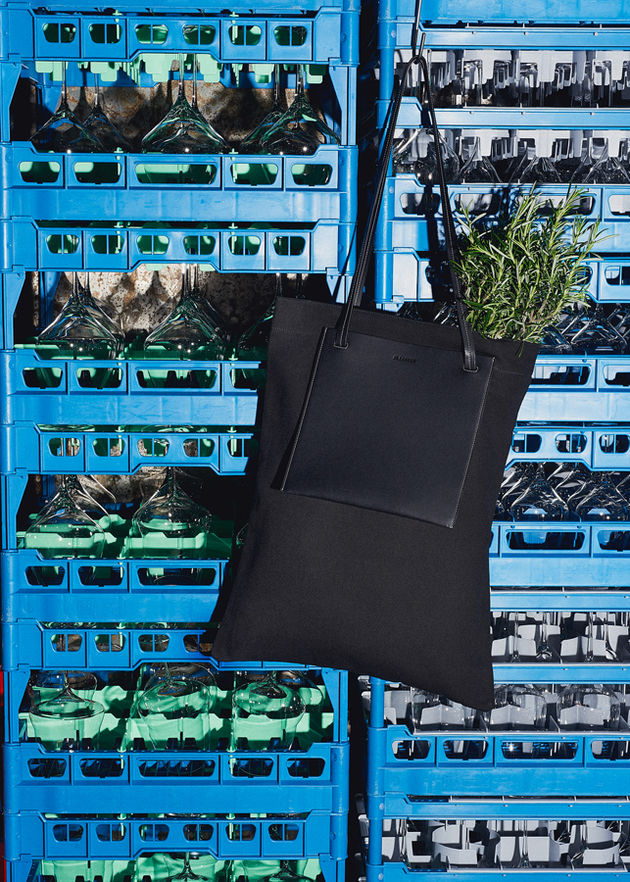