Yendry Cony Fiorentino, aka Yendry, is a Dominican-Italian singer and songwriter. Yendry first became popular in Italy in 2012 thanks to her participation in the sixth edition of X Factor Italy, which brought her a record deal with Sony Music Italy.

On 15 April, 2021, she was among the performers at the Latin American Music Awards 2021. And on 7 June, 2021, she was nominated as Best New Artist at the MTV Millennial Awards 2021. Her Spotify profile has meanwhile more than twelve million streams.

True Religion : “All eyes on Yendry – the Afro-Latina pop artist serves unconventional style at her own tempo. Yendry speaks the language of self love and staying true to your most authentic self. In celebration of Latinx Heritage Month, we tapped into the wisdom of Afro-Latina pop artist Yendry – our minds set on learning what provokes her unconventional style and unapologetic attitude towards life, music, and why making mistakes is better than not trying at all. The vibes were good, the conversation was even better.”

The American fashion label True Religion Apparel Inc. was founded in 2002 by the couple Denn Jeffrey and Kim Lubell. The first True Religion store opened in Los Angeles in December 2002. 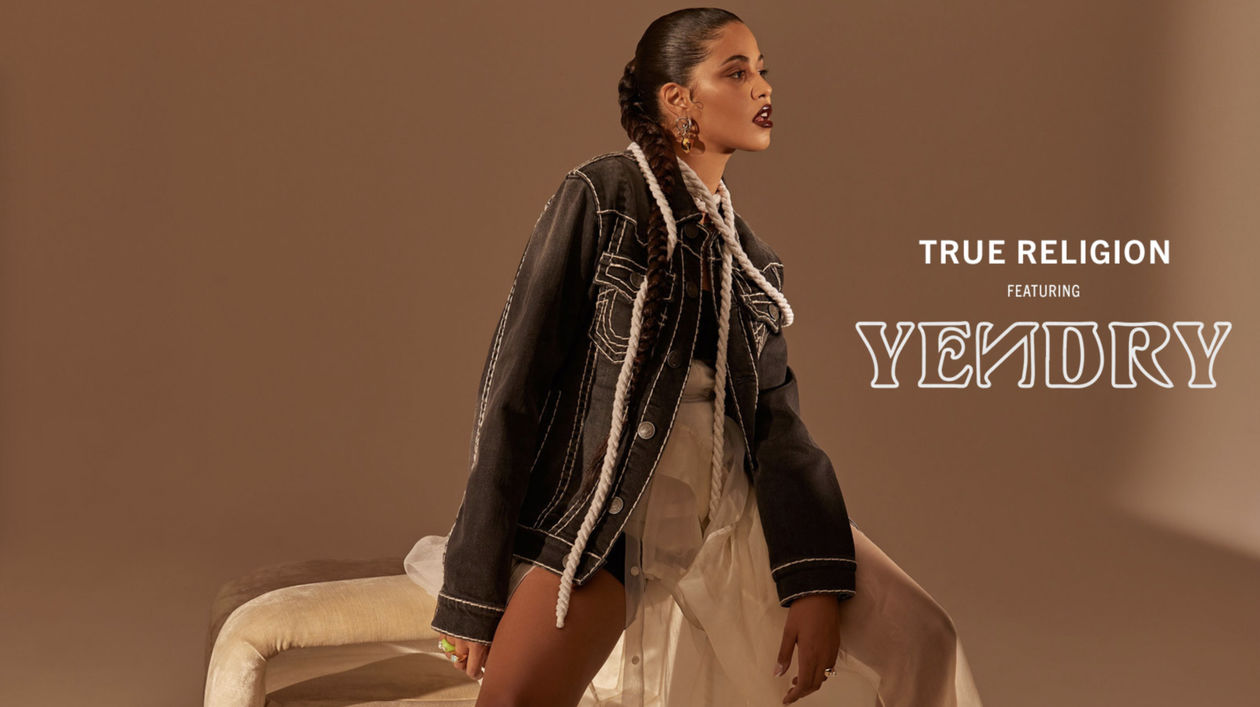 BUCK MASON was founded in 2013 by Sasha Koehn and Erik Allen – who were neighbors in Venice, California. They first set up shop in a 350 square meter garage on Abbot Kinney Boulevard. Sasha, a media producer in his previous life, built the website, and Erik created the first jeans and T-shirt collection of the brand. Obsessed with quality, they worked closely with a local family-run factory to produce a small series, crafting each piece with old manufacturing techniques in combination with modern technology. Of course, all Made in America.

Colette DE BARROS c/o ALYSSA PIZER MANAGEMENT photographed the timeless and brand-new women’s looks for the uber-hip label BUCK MASON with CD Todd Barket : “Buck Mason, long known for its simple California-inspired menswear, decided to launch a women’s t-shirt line, which is its first women’s range. Shot in a house in Pacific Palisades and at the beach, I focused on three different models of T-shirts in various environments. The campaign was used in print, online, emails, social media and in-store.”

Stylist Tara Nichols thrilled about the new women’s looks : “I have been patiently waiting (and BEGGING) for this day to come!!! @BUCKMASON for your wifey, GF, ma, and gma!⚡️⚡️⚡️⚡️!!” The models were Milan Dixon, Rachel Roberts and Jessica Mau. 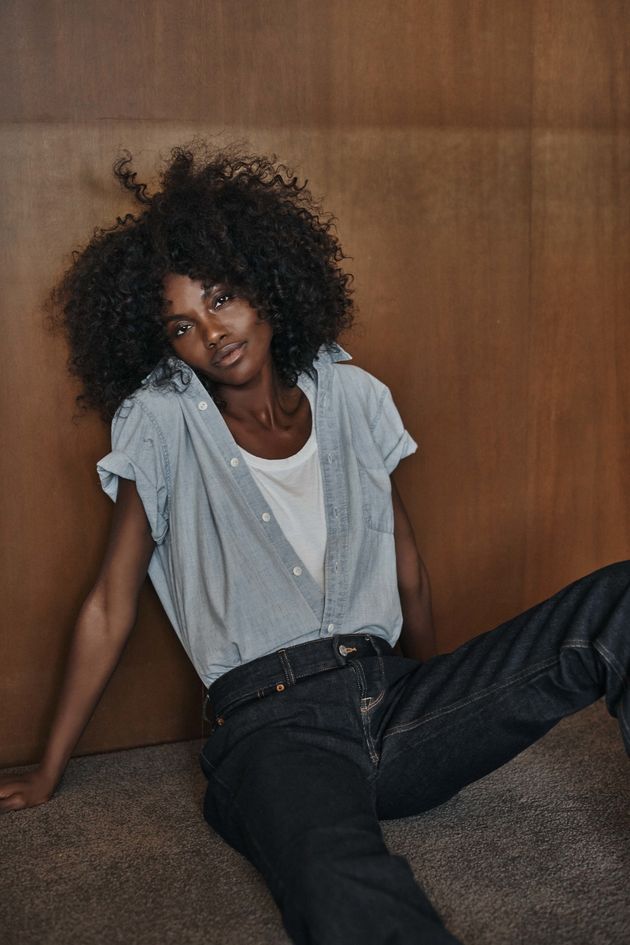 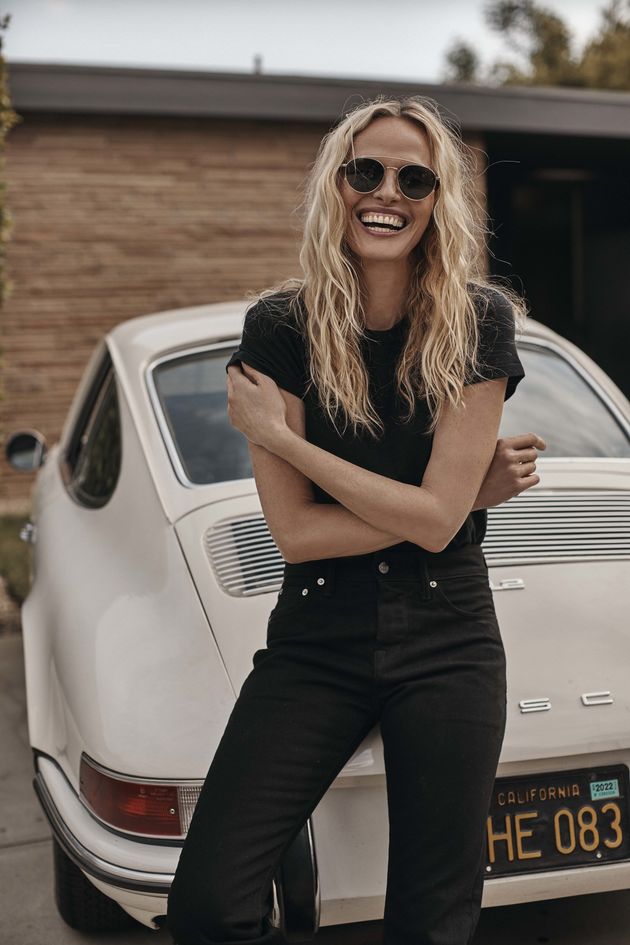 Alyssa Pizer : “Since moving to LA, you can’t say Larry has settled. He travels the country and world bringing back images from places he never dreamt of even visiting. His love for travel and experiencing new personalities shows in every image he captures.” GoSee : alyssapizer.com 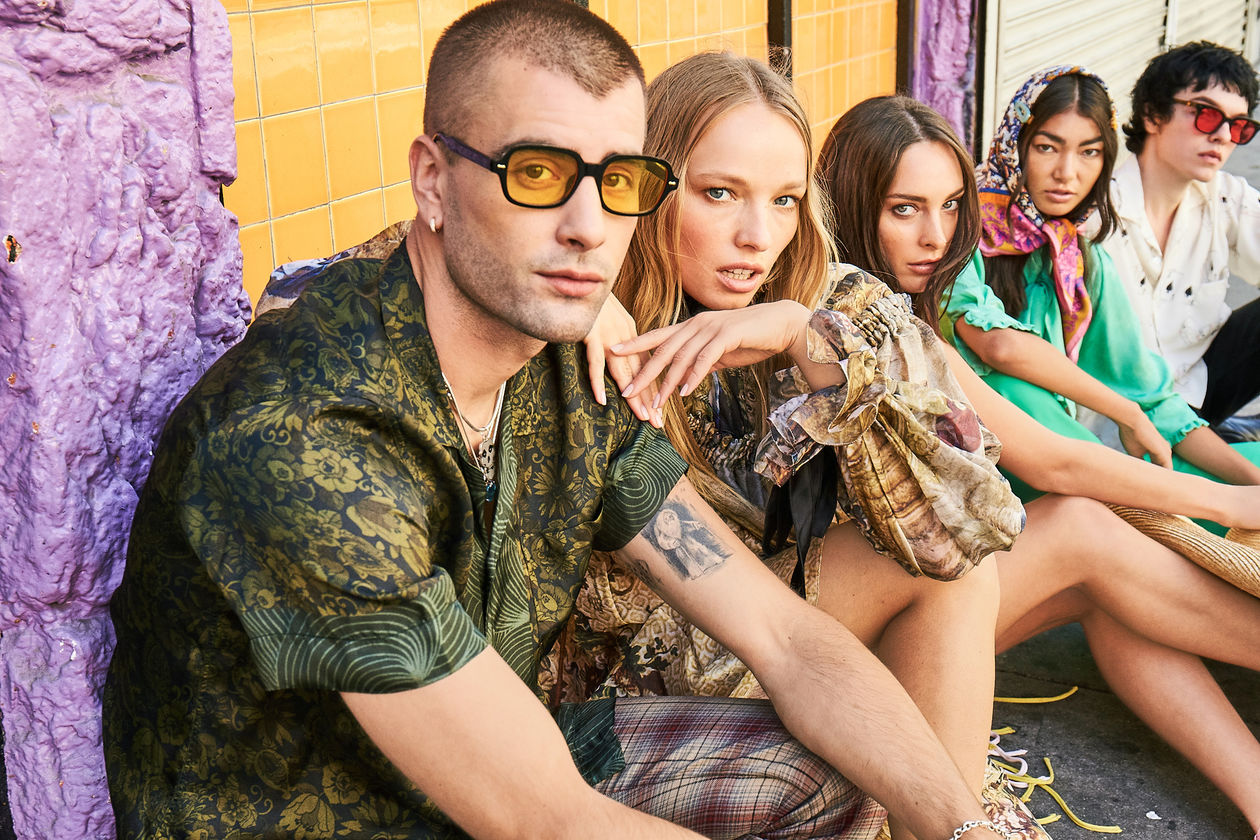