One of the final projects of the last year was realized by ANATOL GOTTFRIED in Berlin with THE NEW AERO. The Swedish-German start-up developed aerodynamic Tesla rims which increase the car’s range by nearly 10% by reducing air resistance and turbulences – thus creating a wheel in perfect harmony with the technology and design of the vehicle. The makers wanted a wheel that Tesla never built. A wheel with a good design, better handling and that is more energy efficient.

Transportation & lifestyle expert Anatol staged this stylish series in the urban environment of the German capital with a focus on high design standards combined with a progressive vision. In front of his camera stood Nele from Everyday People.

At the moment, #anatolish and his team are preparing upcoming projects in Europe and are looking forward to certainly rocking your production, too! Check his Insta: www.instagram.com/i_am_anatol/
01.02.2021 show complete article 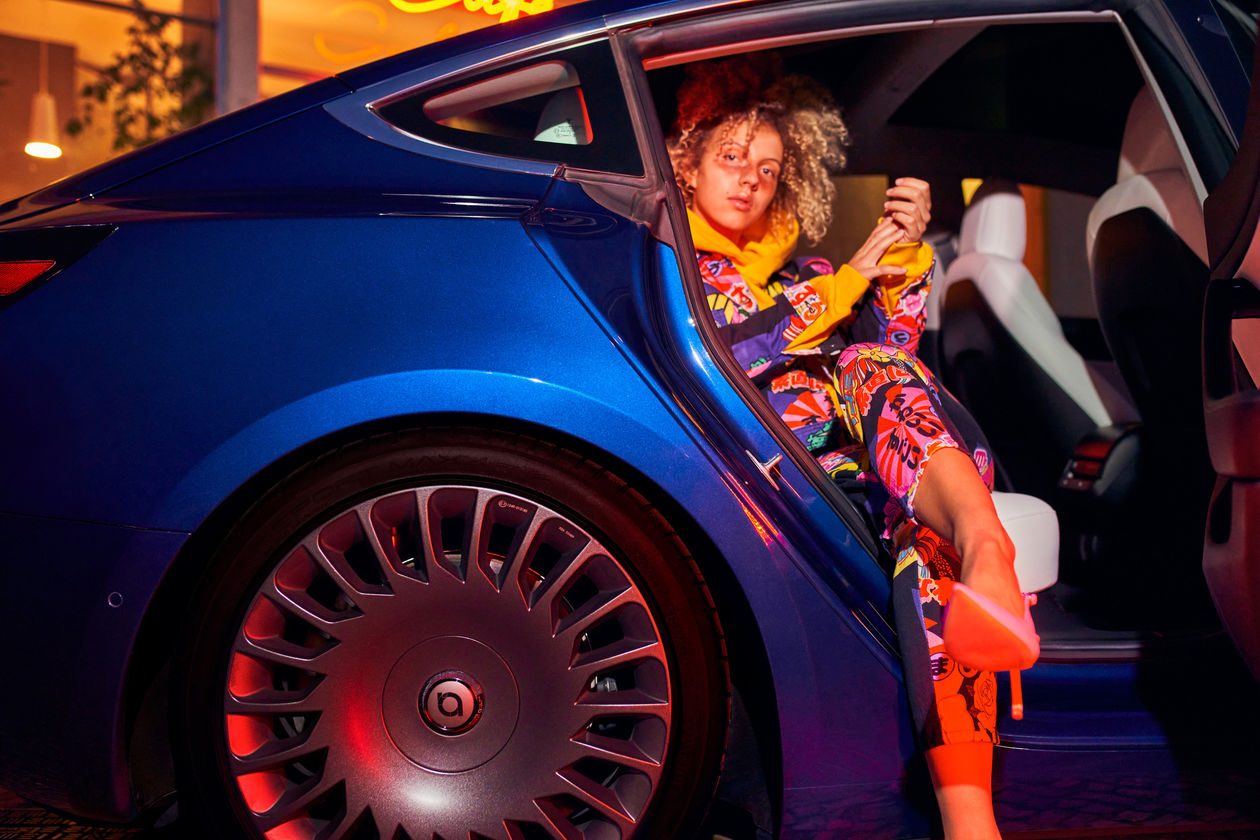 Anatol loves the elements, just as much as he loves contrasts and lives for fragments. In his new project, which captures the dynamic and young character of the newest AUDI A3 Sportback, he staged the vehicle in a fresh urban environment.

The selection of authentic models underscores the idea. The job, commissioned by DDB Spain, took place in sun-drenched Barcelona, where the team produced six key visuals plus a total of fourteen side shots. Art direction was in the hands of Alberto Planelles, and it was produced by Dany Vives Jenny from Beeline Production, with perfect styling by Vanesa Rem and hair & make-up that didn’t budge one bit by Salonica.
30.11.2020 show complete article 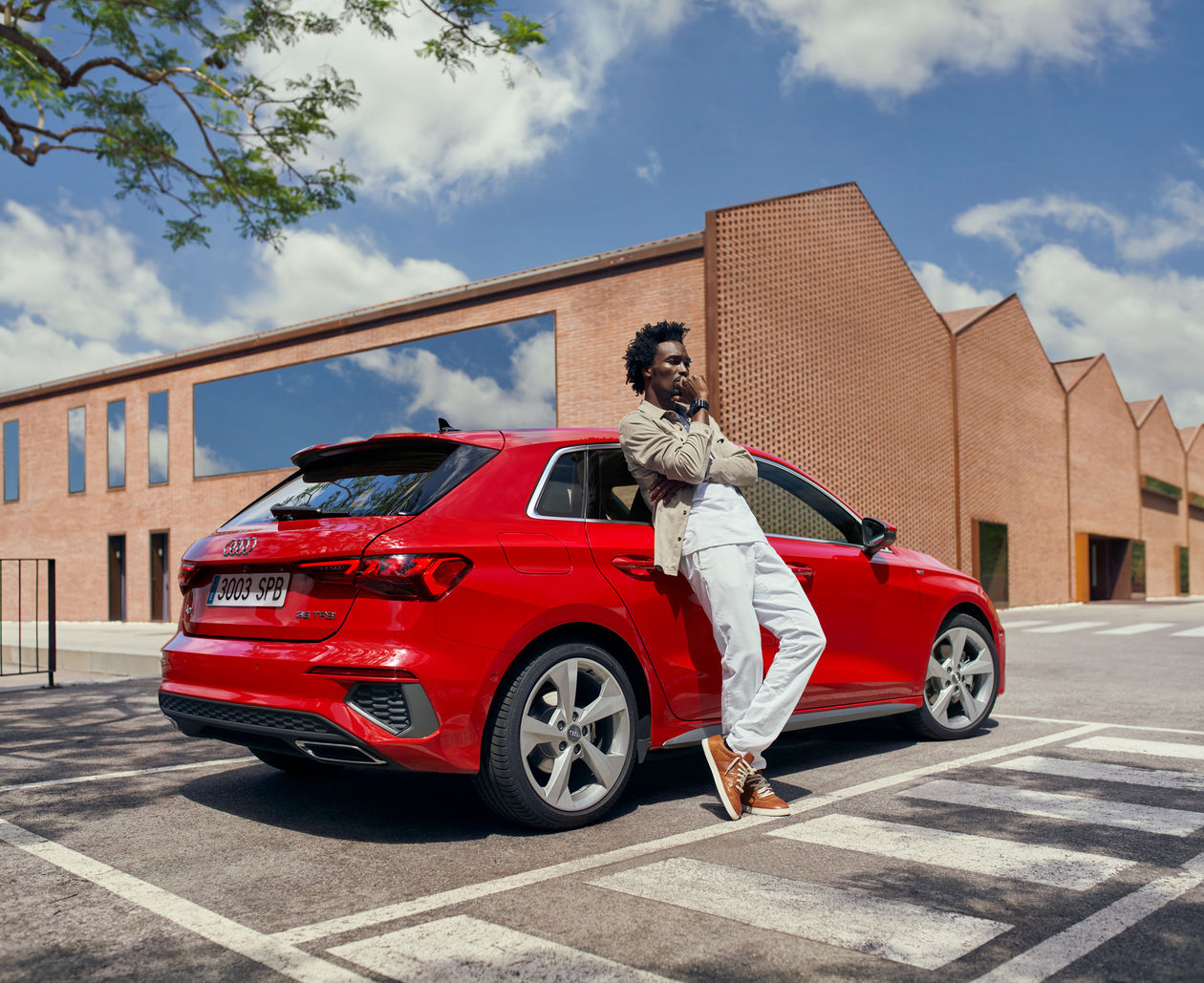 The last sun rays of October were captured by Anatol on the picturesque coast of Portugal, and he presents us these lively photos produced for The Peak Surf House. They tell the story of that incredibly suspenseful moment when you’re waiting in the water for the next wave. Striking the perfect poses for the camera, among others, was sport model and surf talent Babette de Koning.
28.11.2020 show complete article 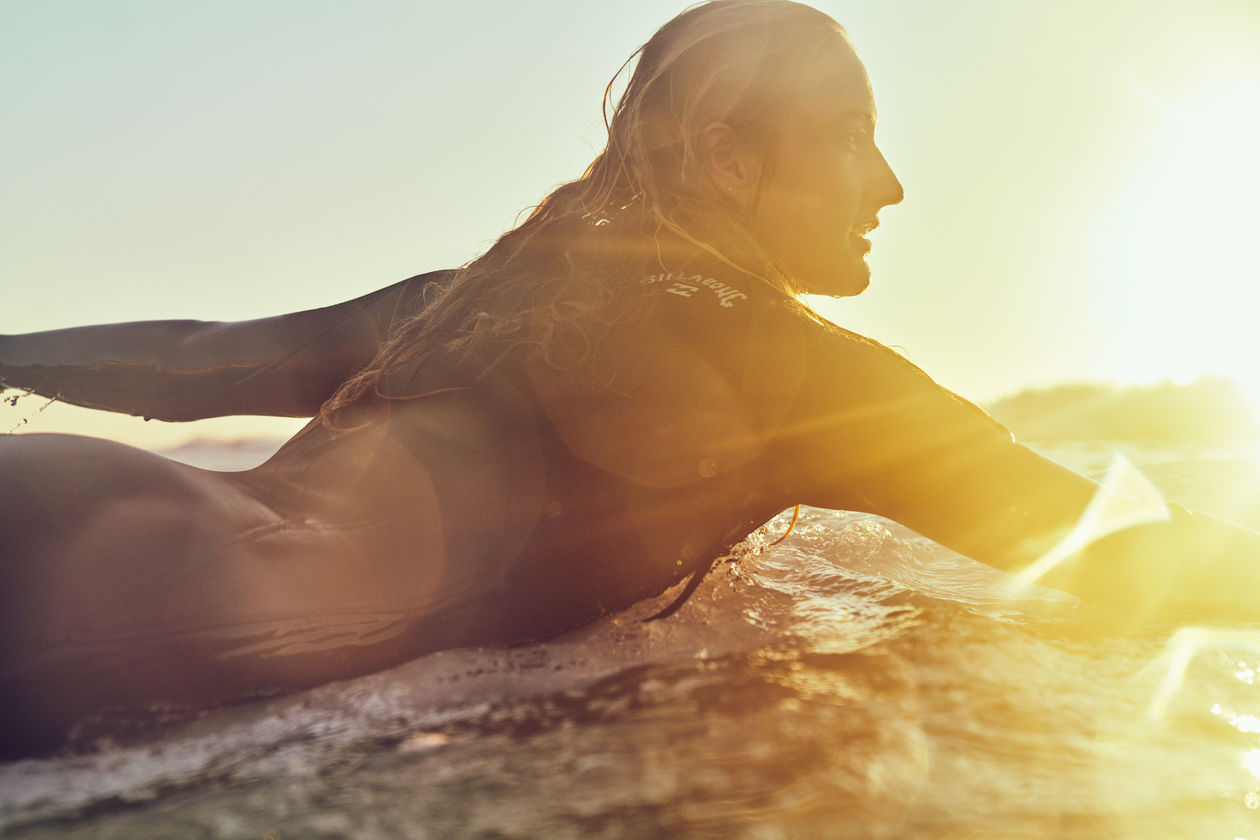