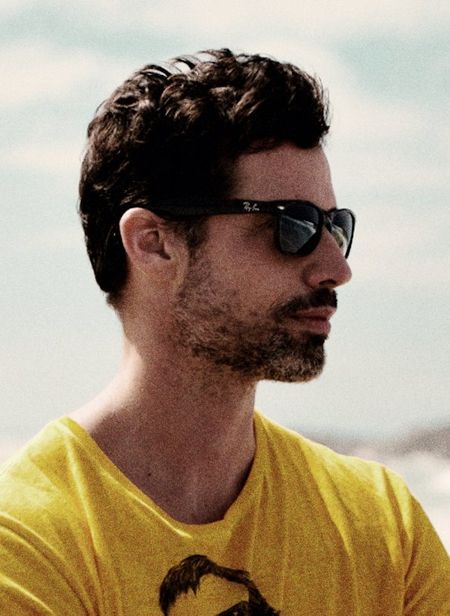 Nico skillfully flexed her immaculate body in dramatically magical poses at the shoot. According to Daily Mail, the model was discovered at the early age of thirteen in Disneyland Paris, but decided to first graduate with a German Abitur in Bergkamen before pursuing a modeling career. Nicole meanwhile walks international runways and commutes professionally between her main residence in Berlin and Los Angeles.

Serving as the location for the HARPER’S BAZAAR cover shoot was the Congress Center in Prague, a popular hub for the creative film industry. The neo-functionalist building constructed in 1981 affords a magnificent view of the Prague Panorama. 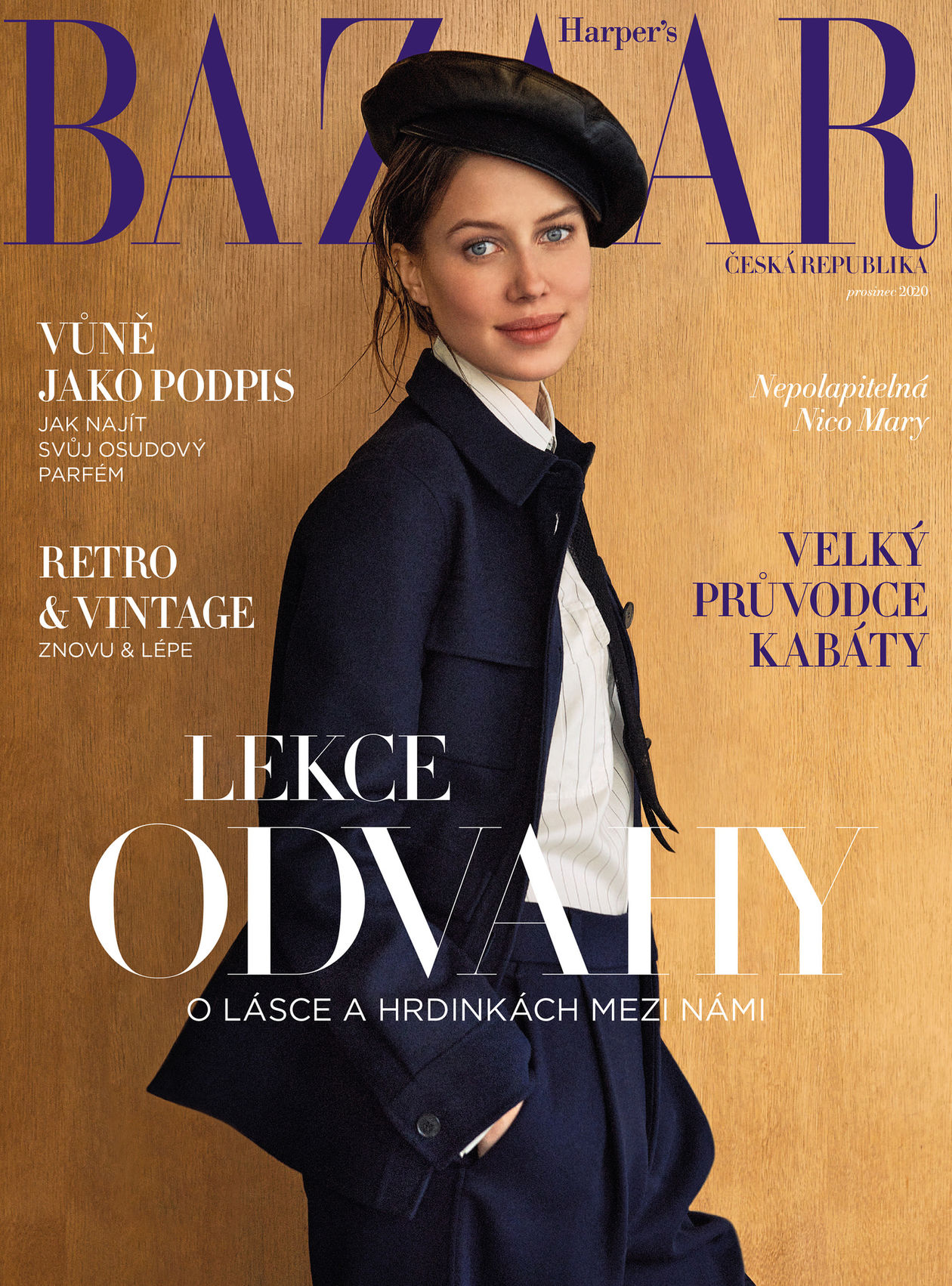 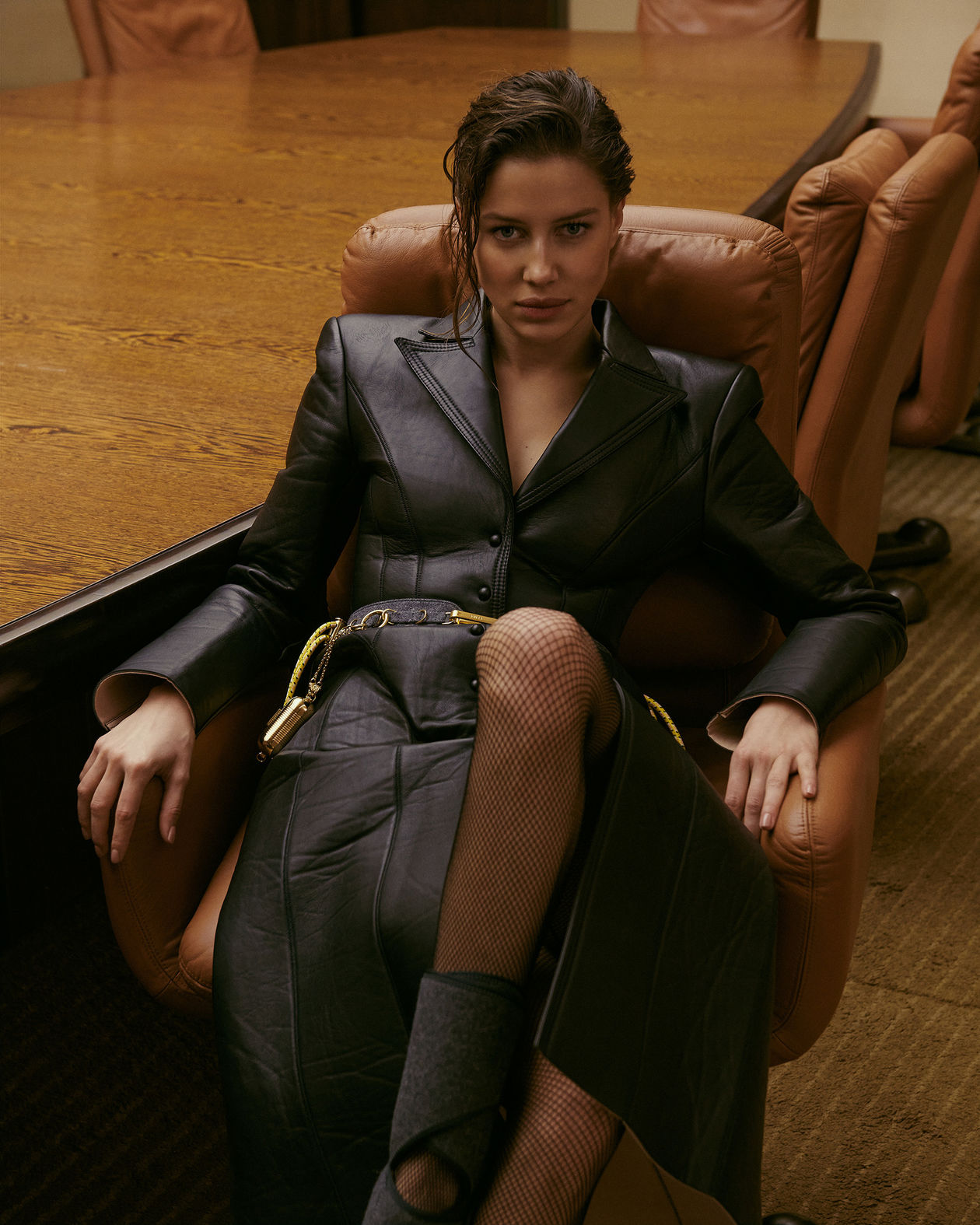 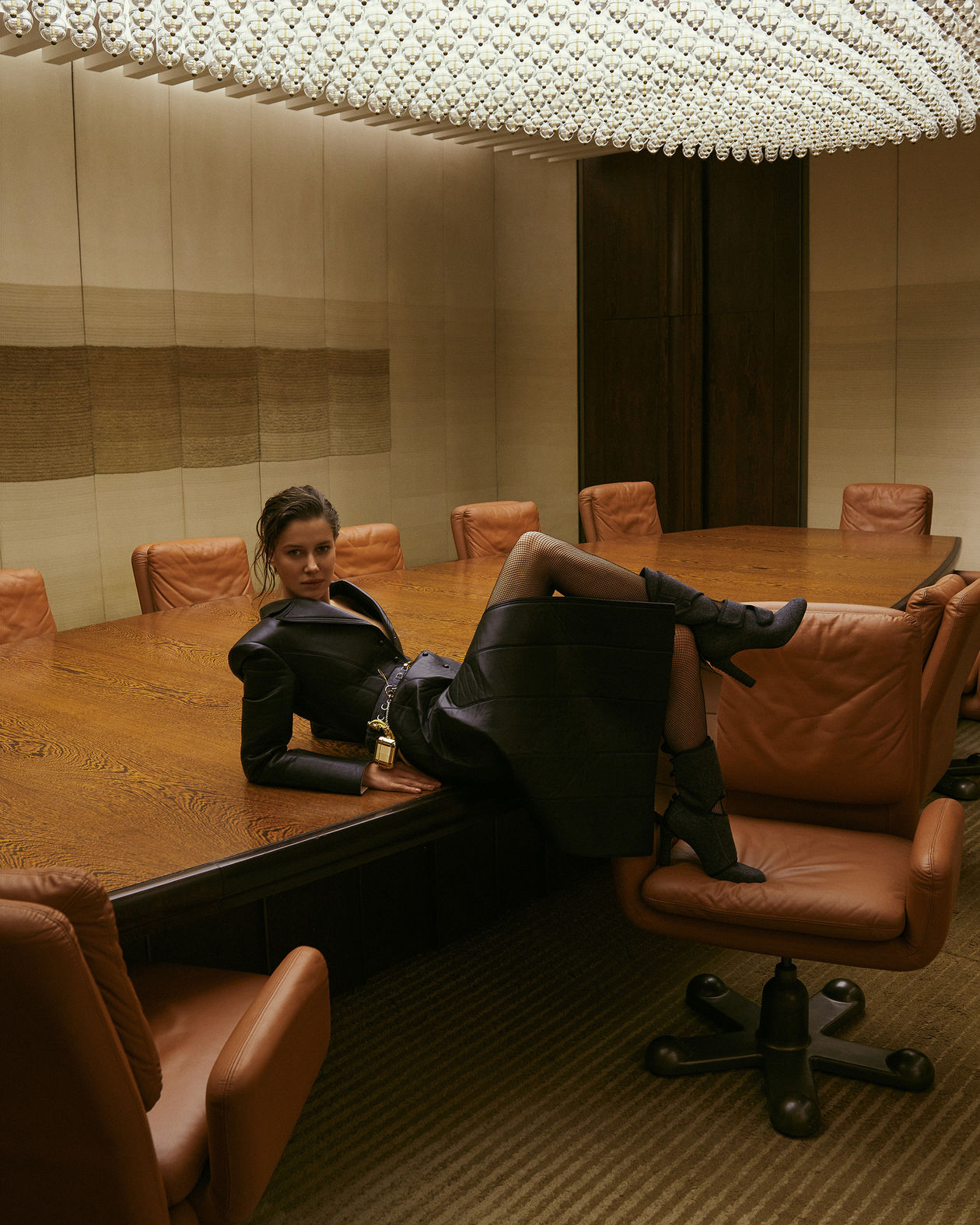 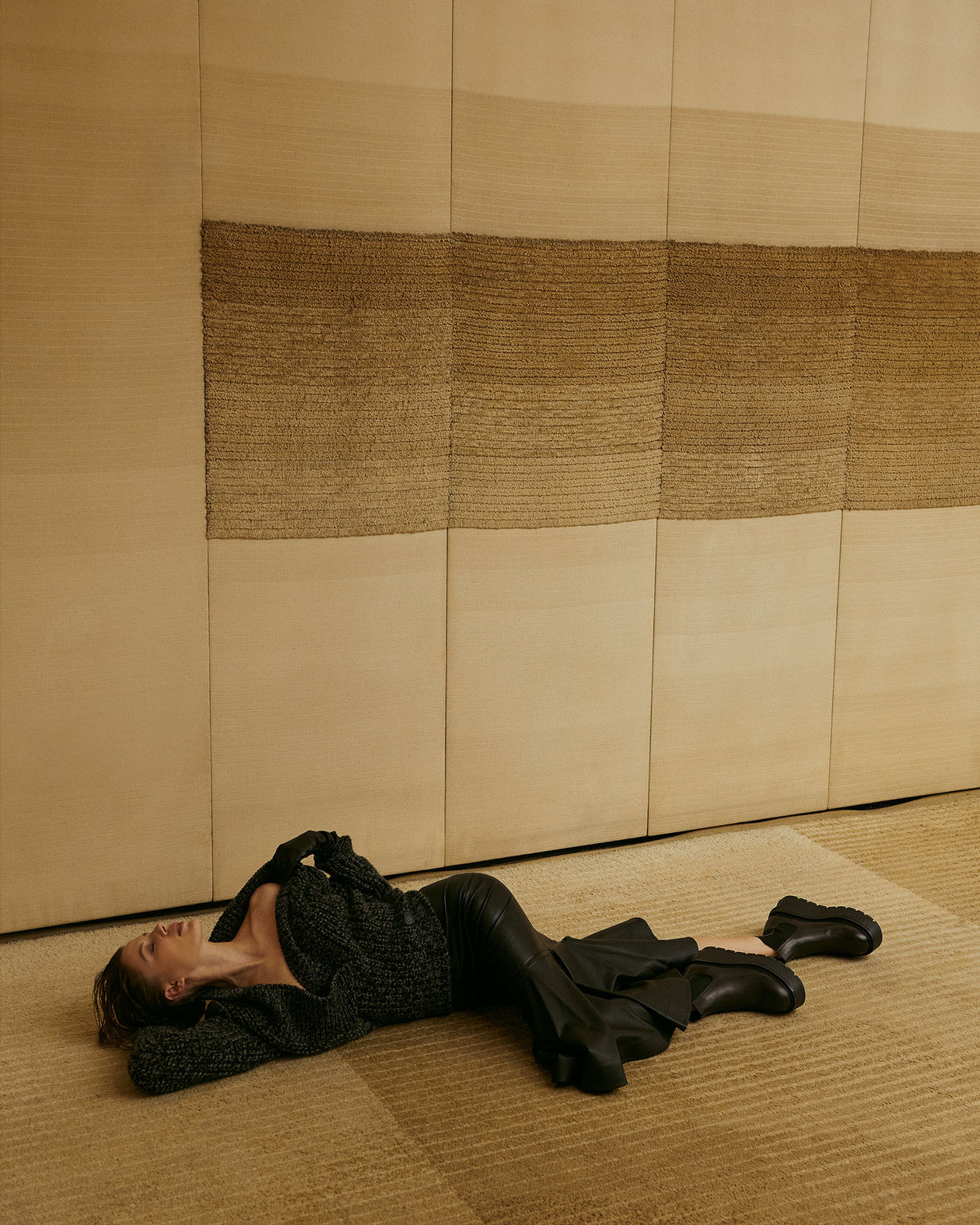 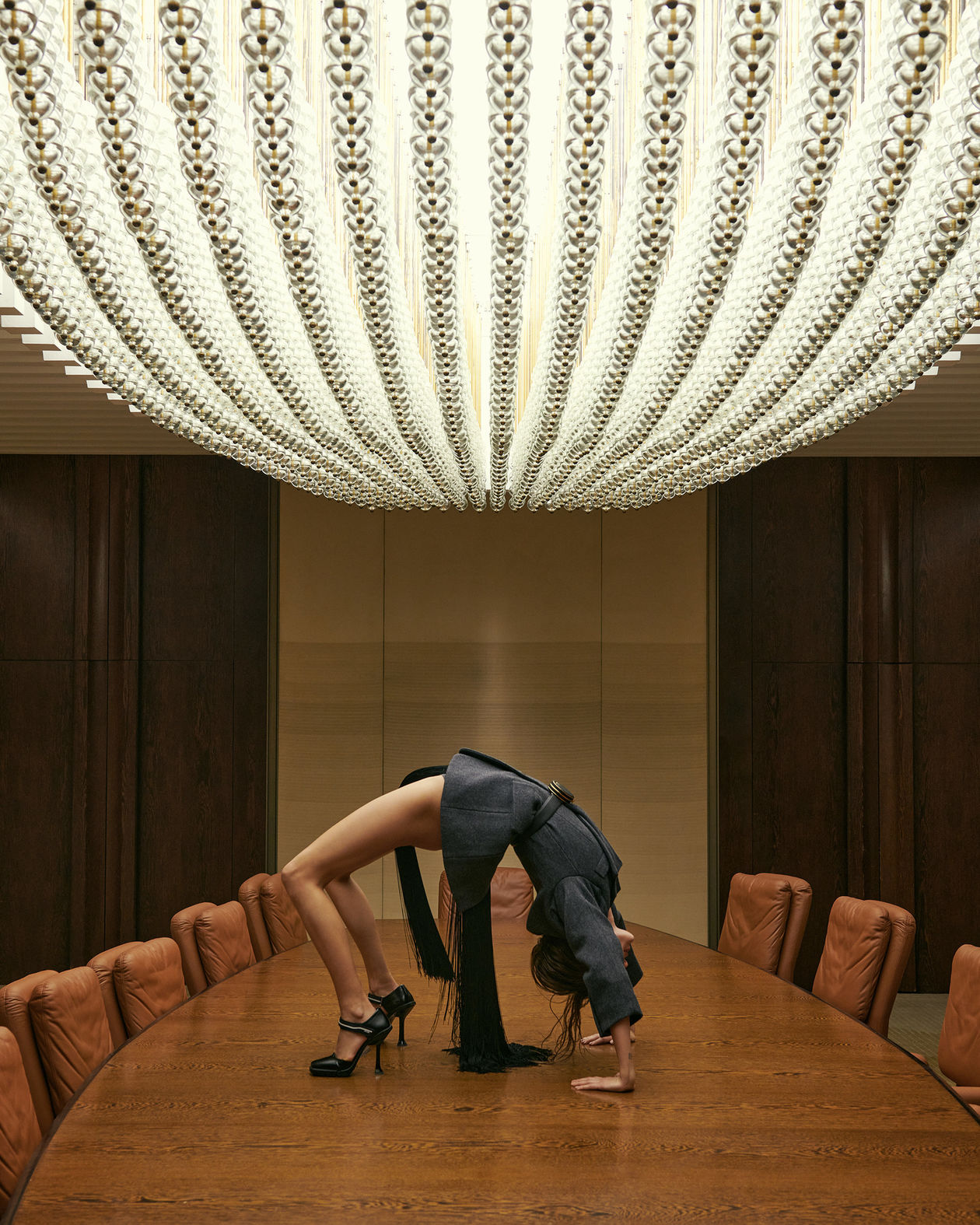 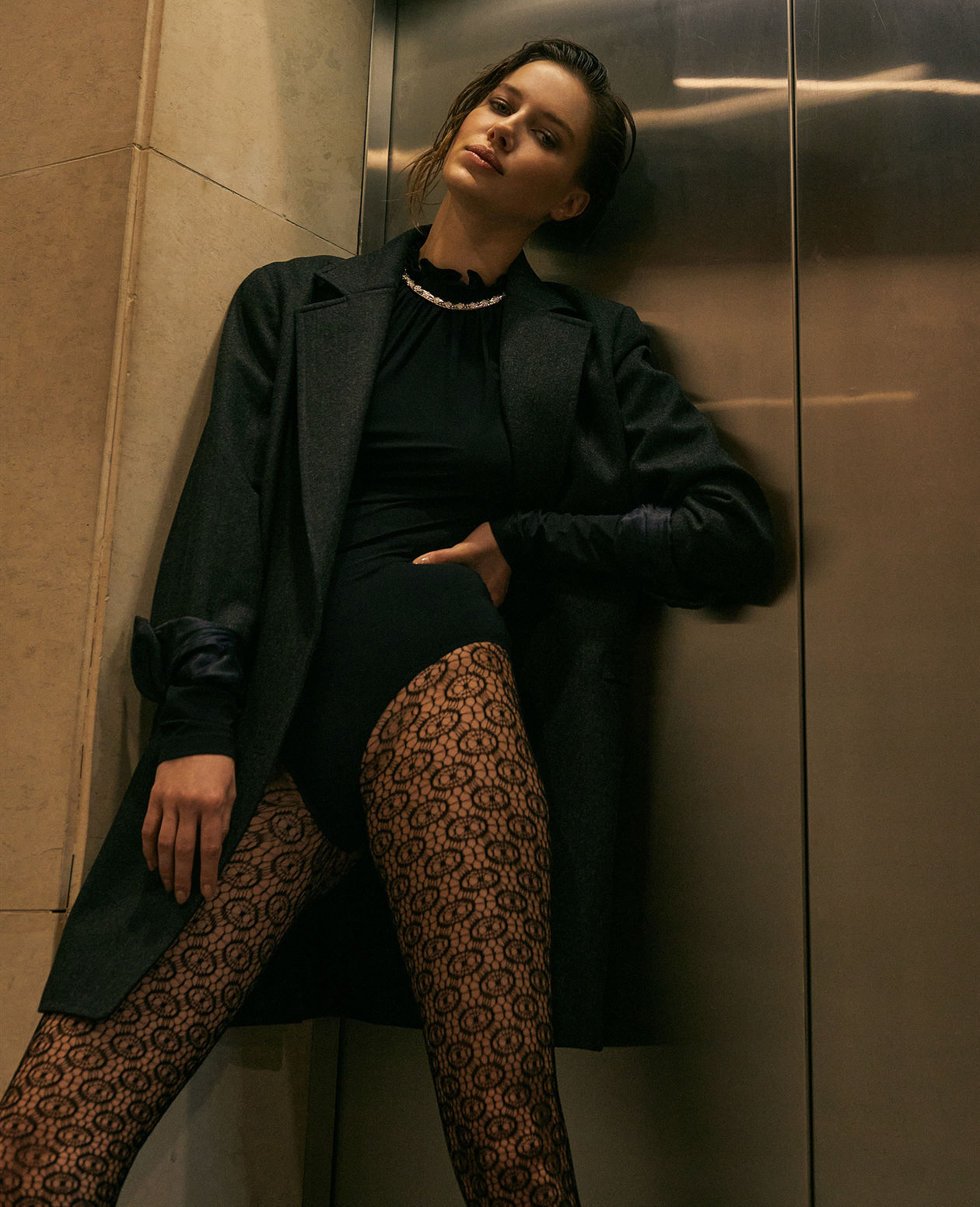 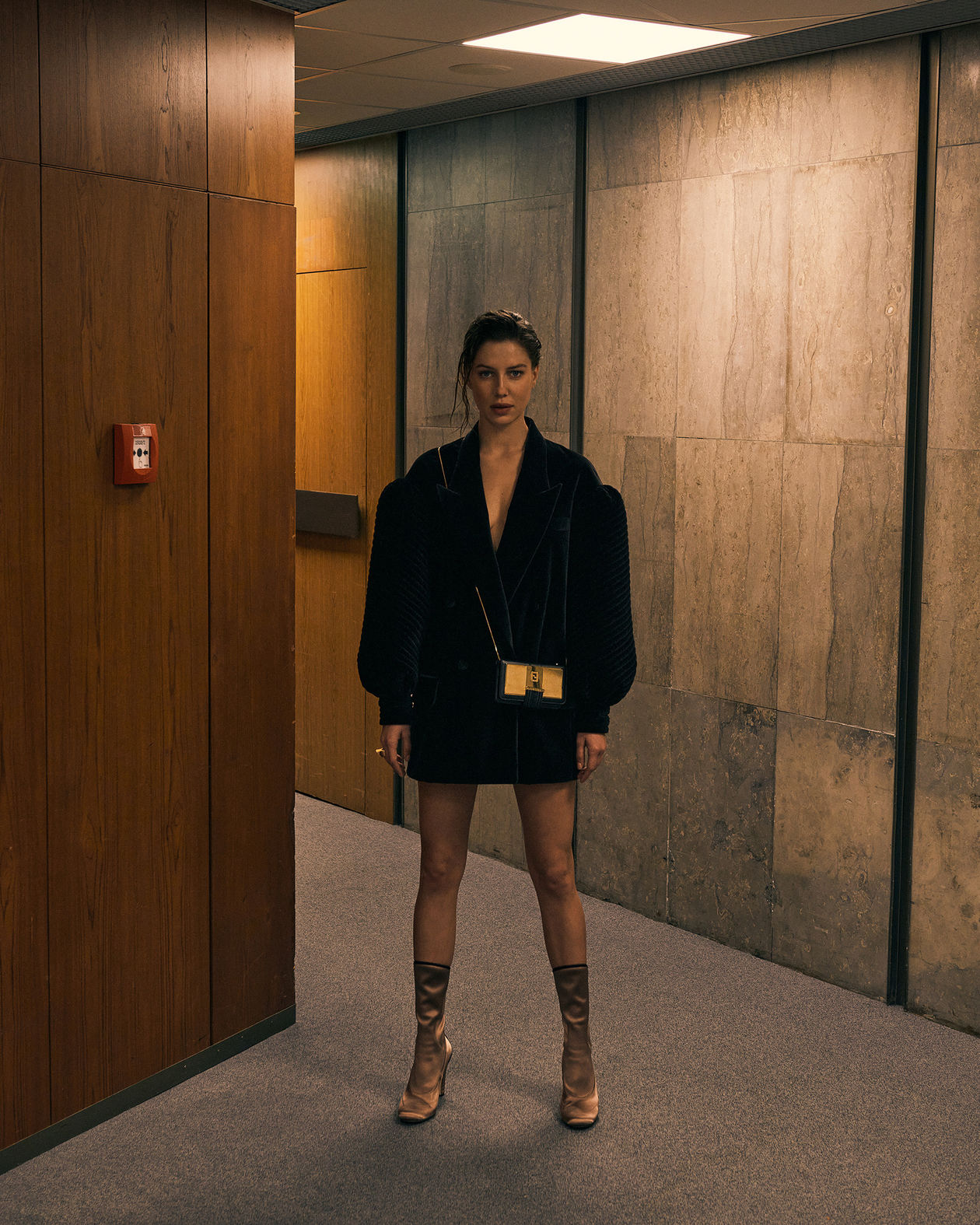 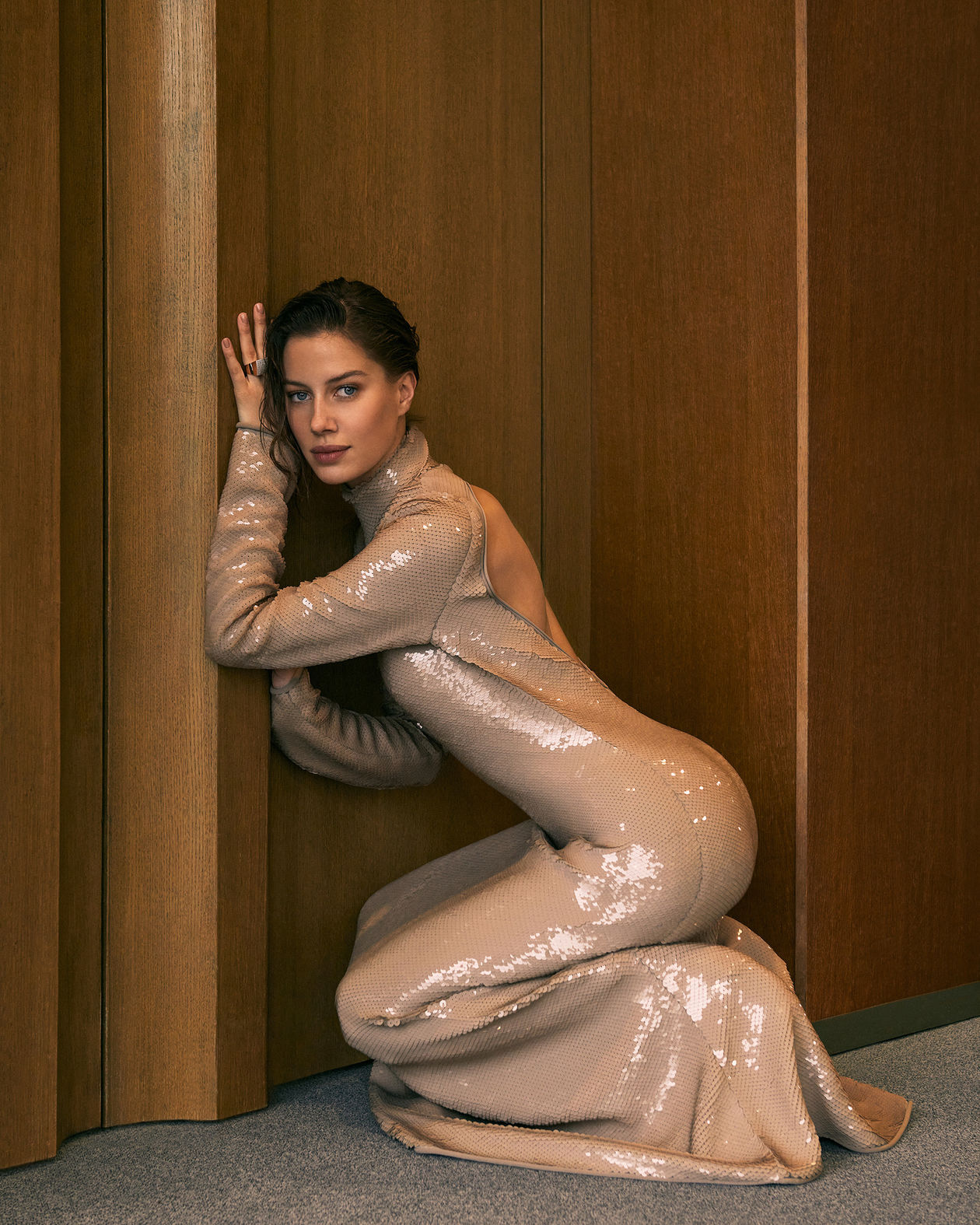 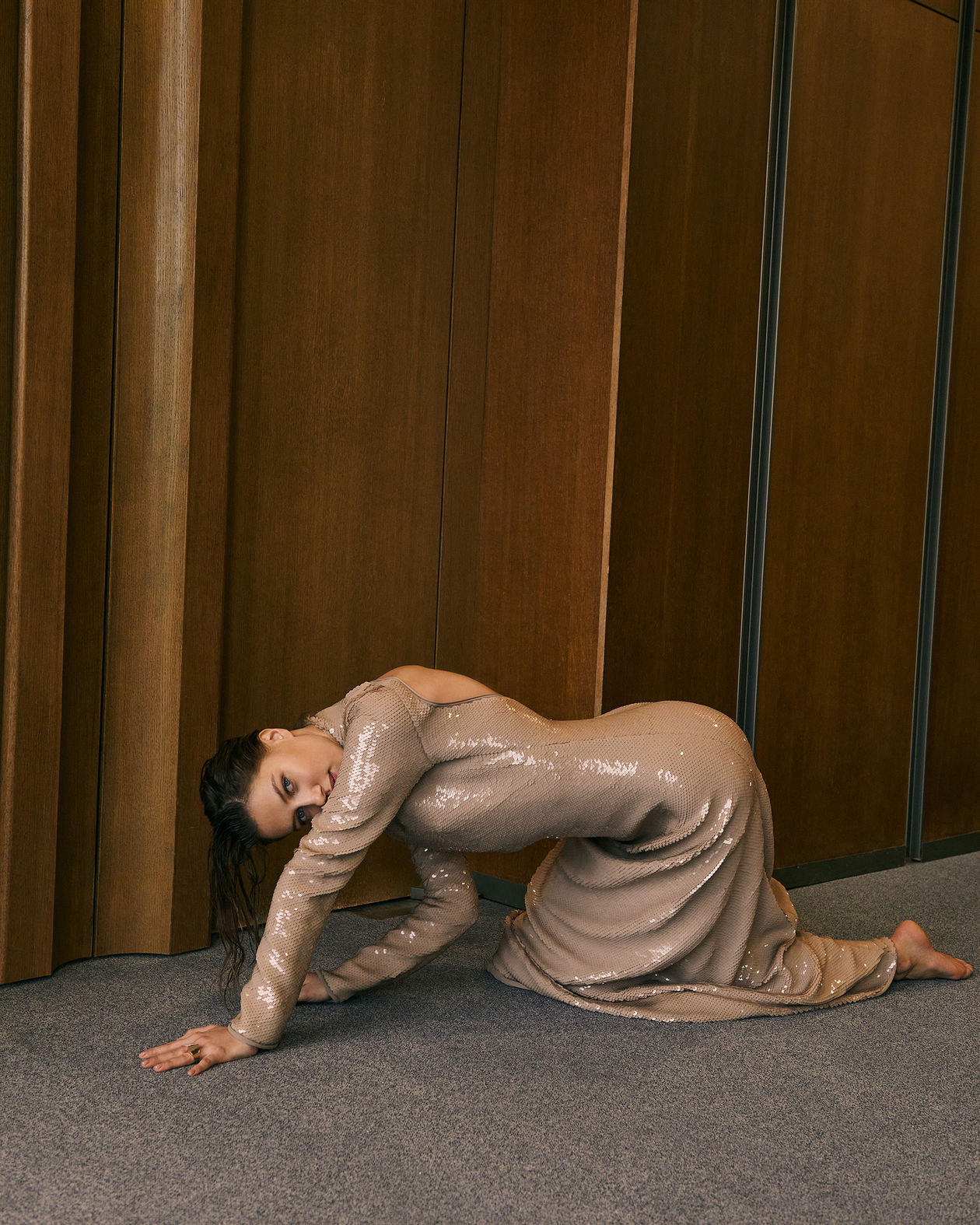 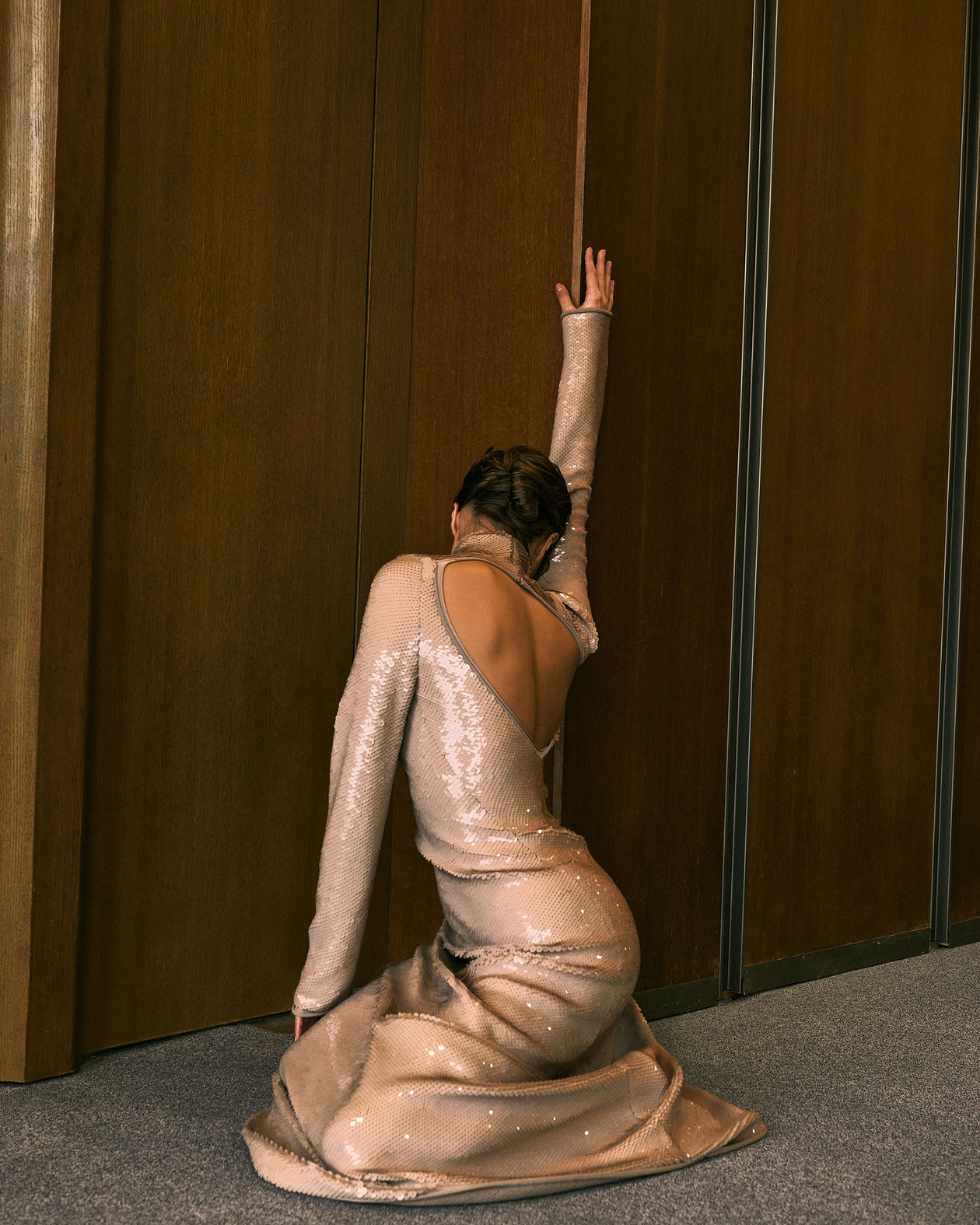 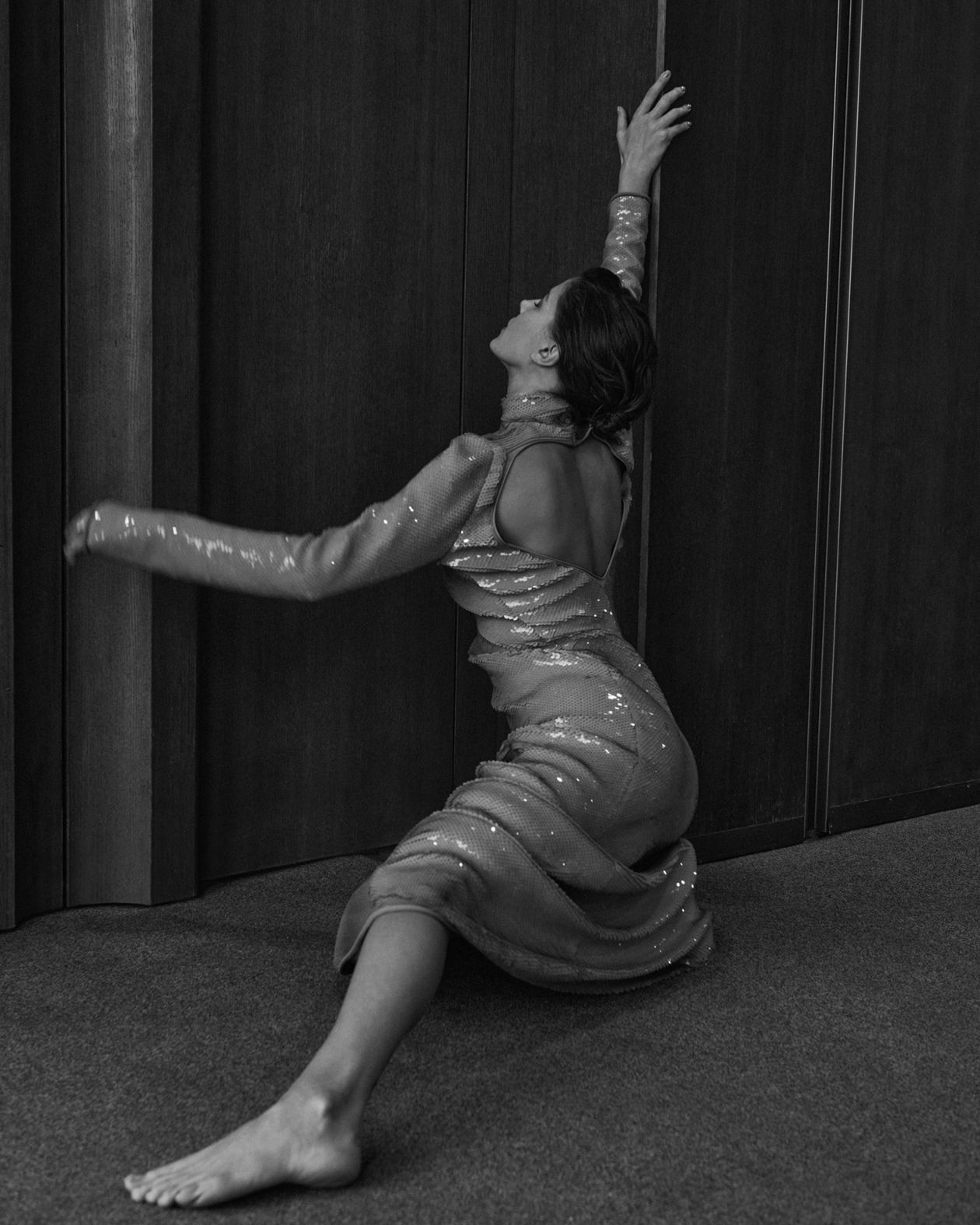 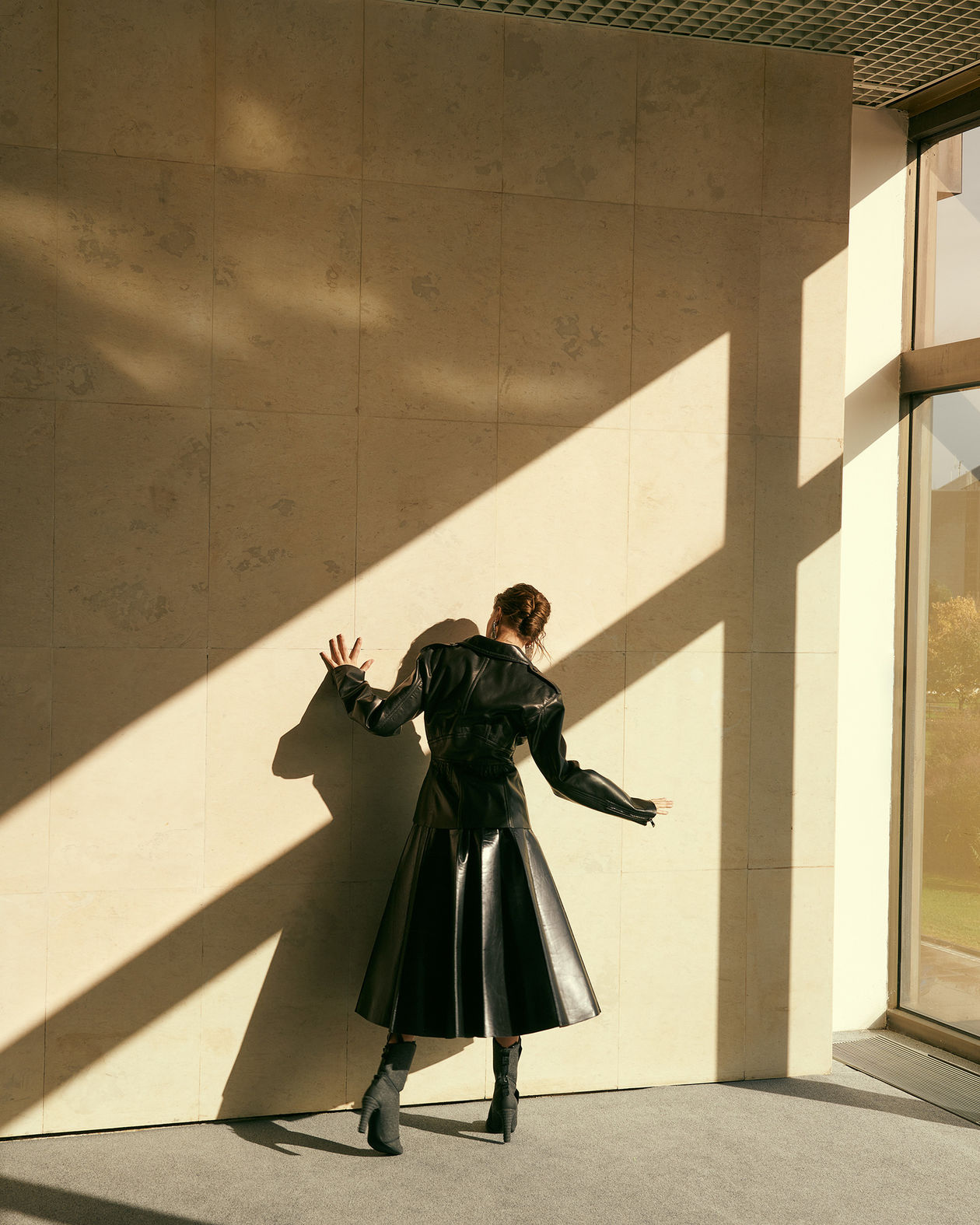 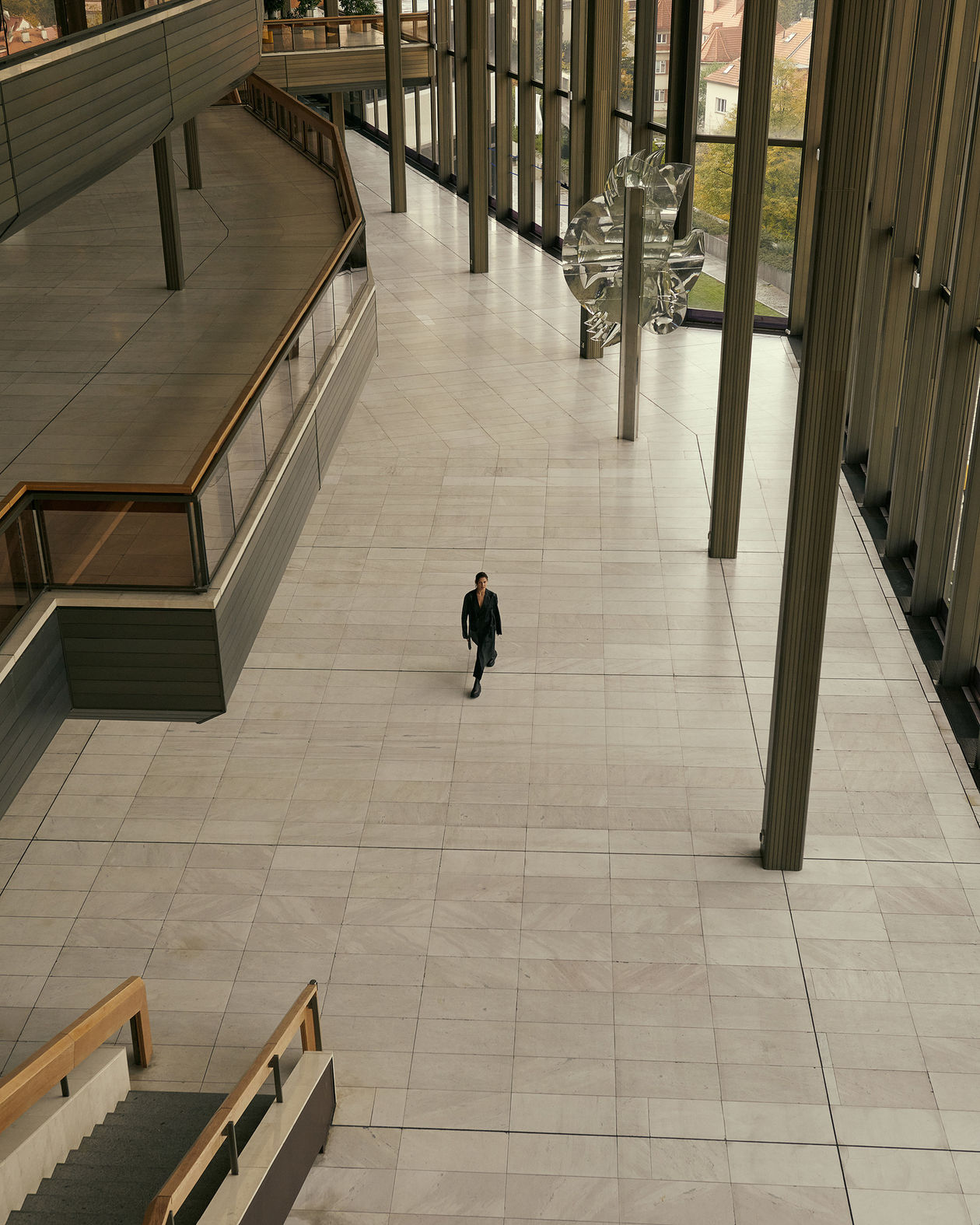 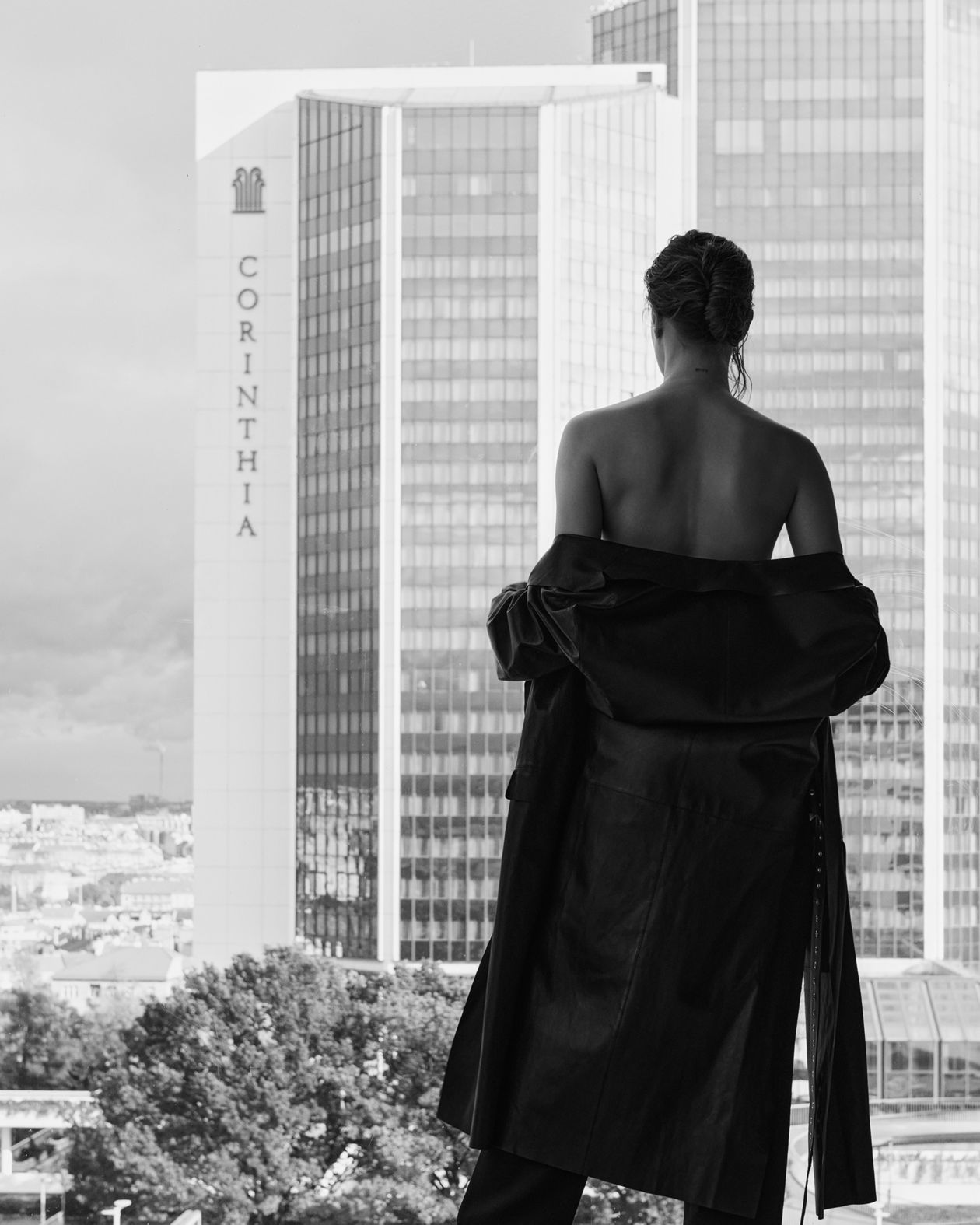 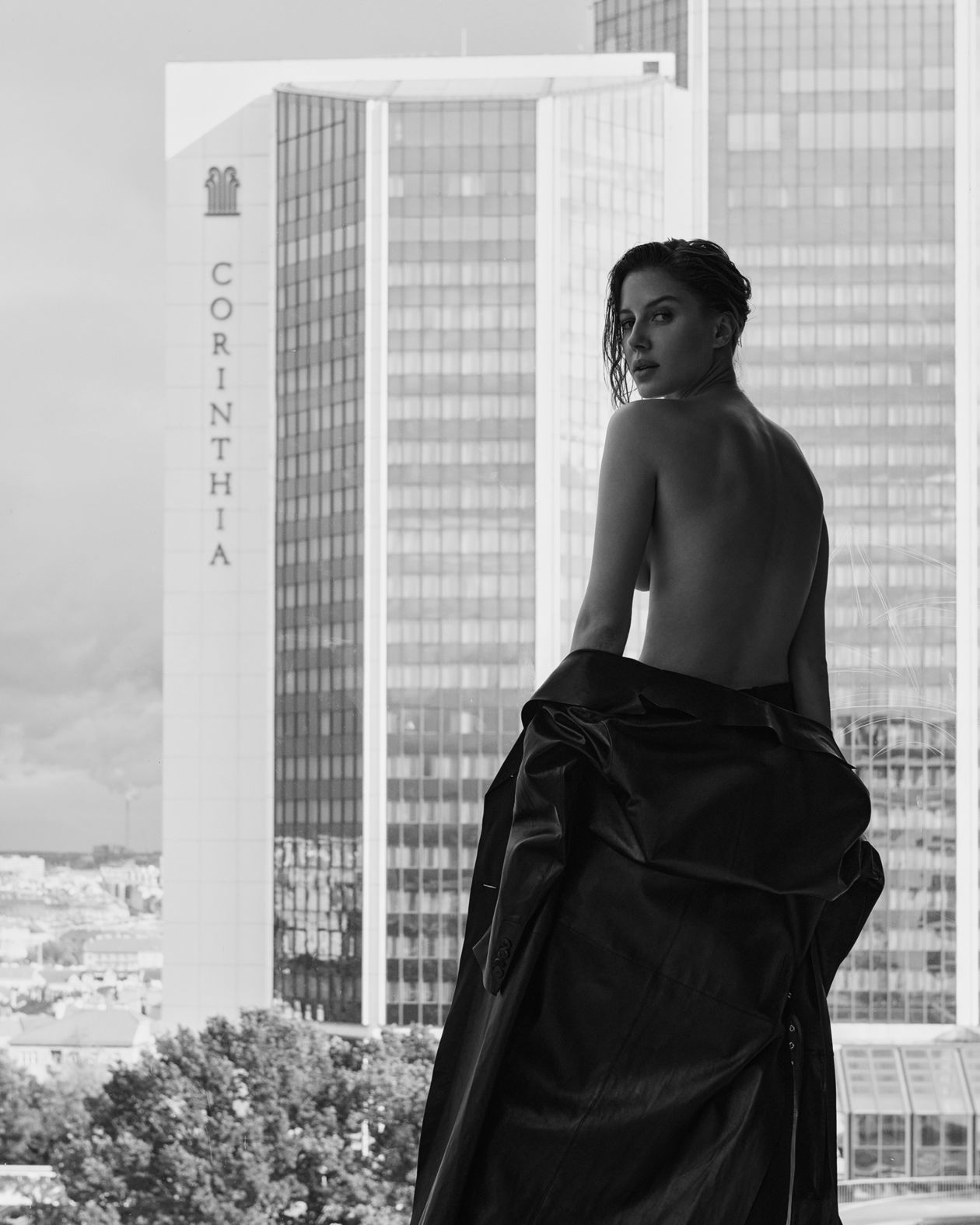 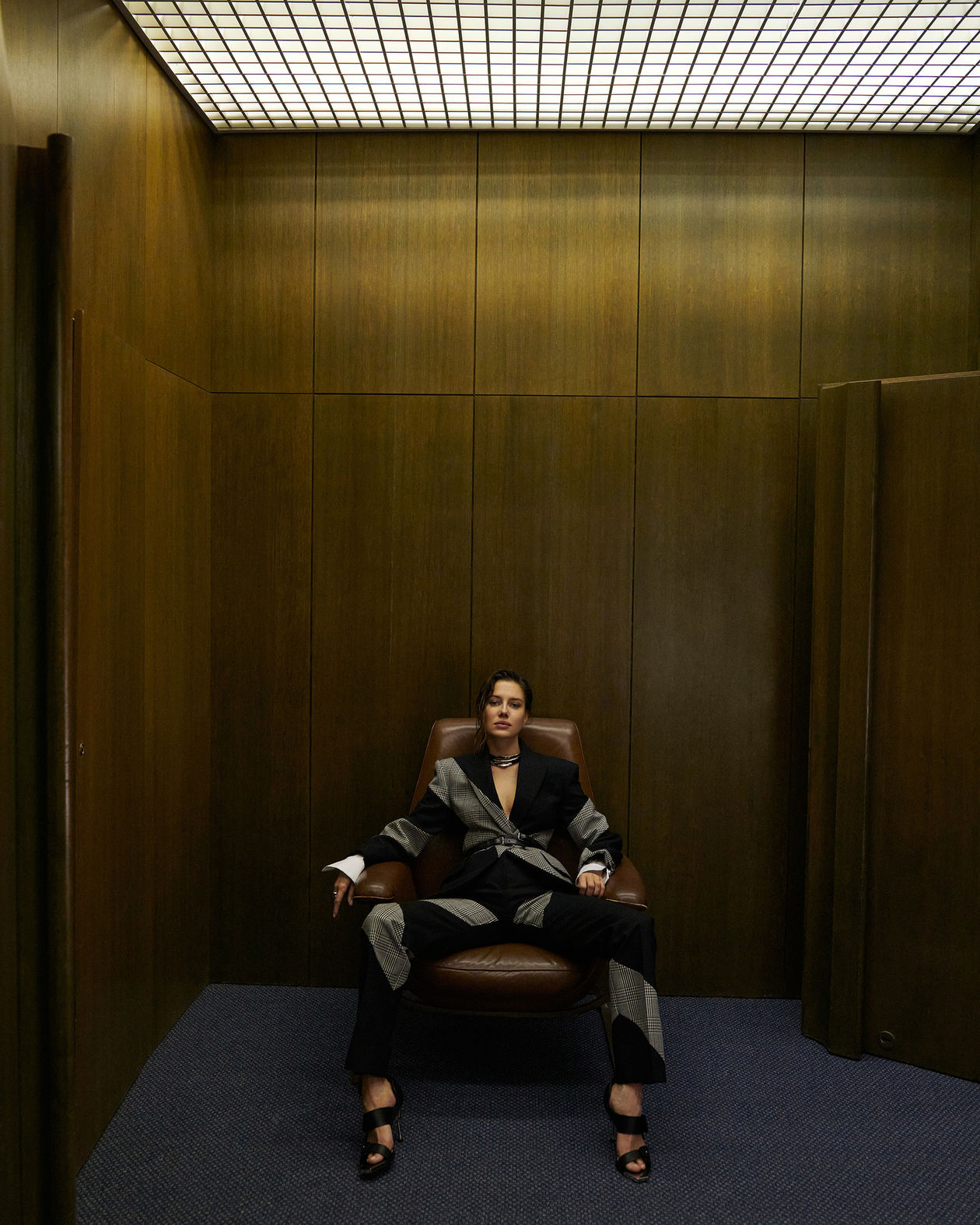 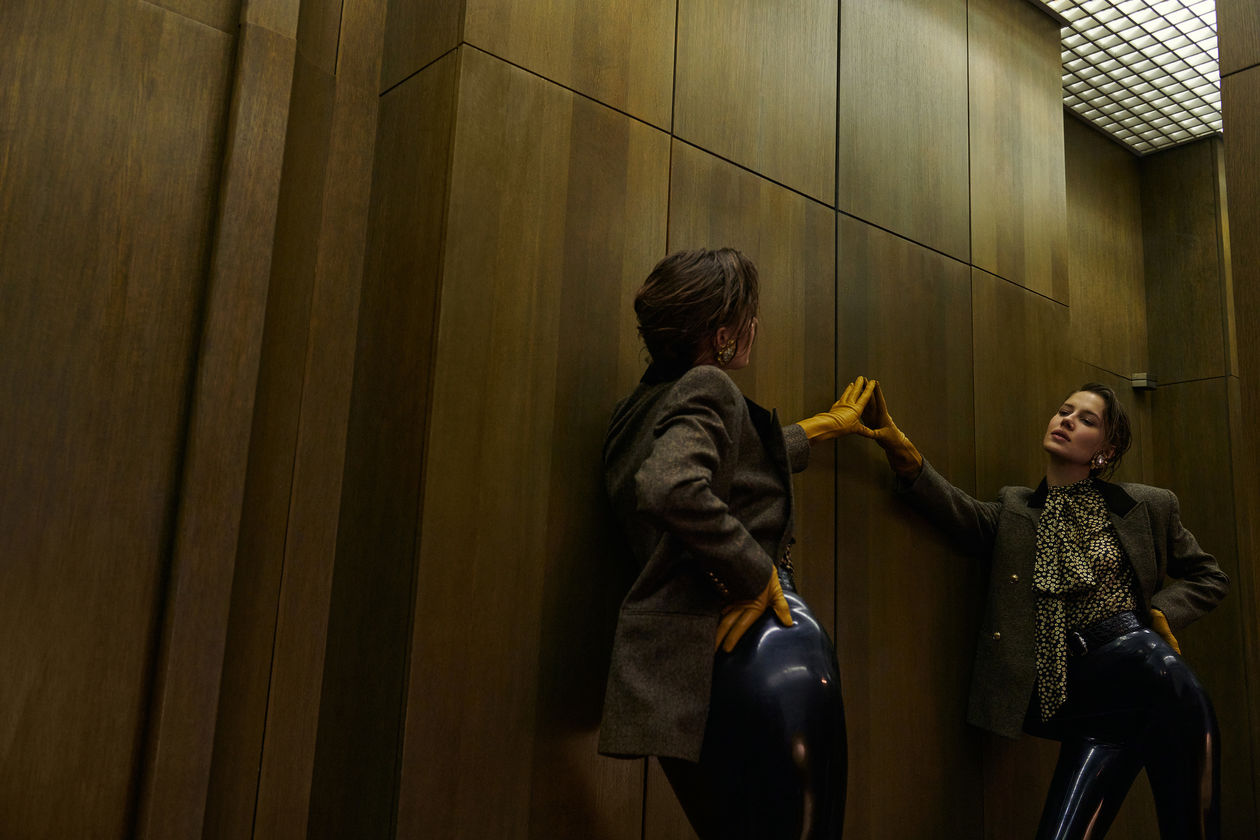 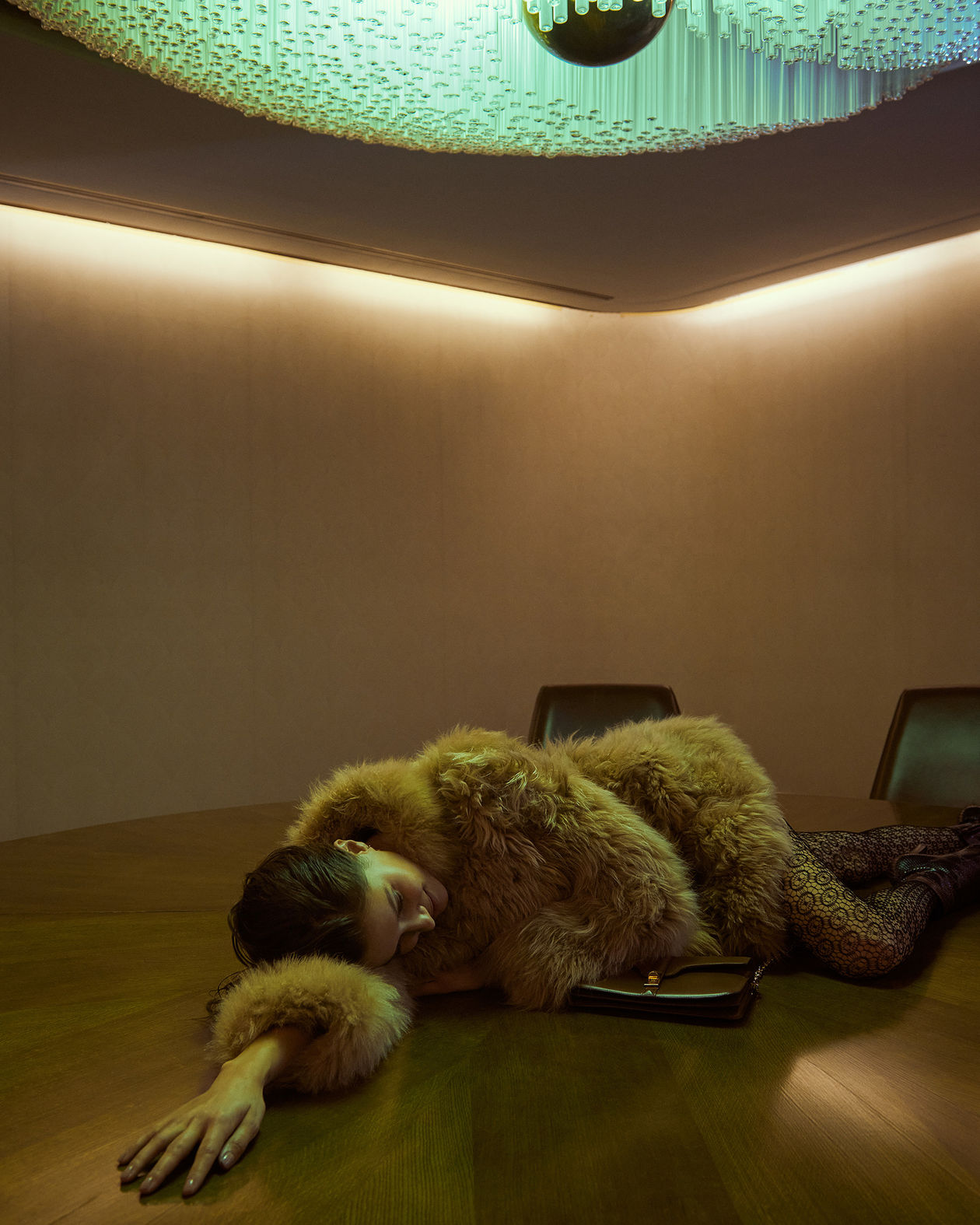 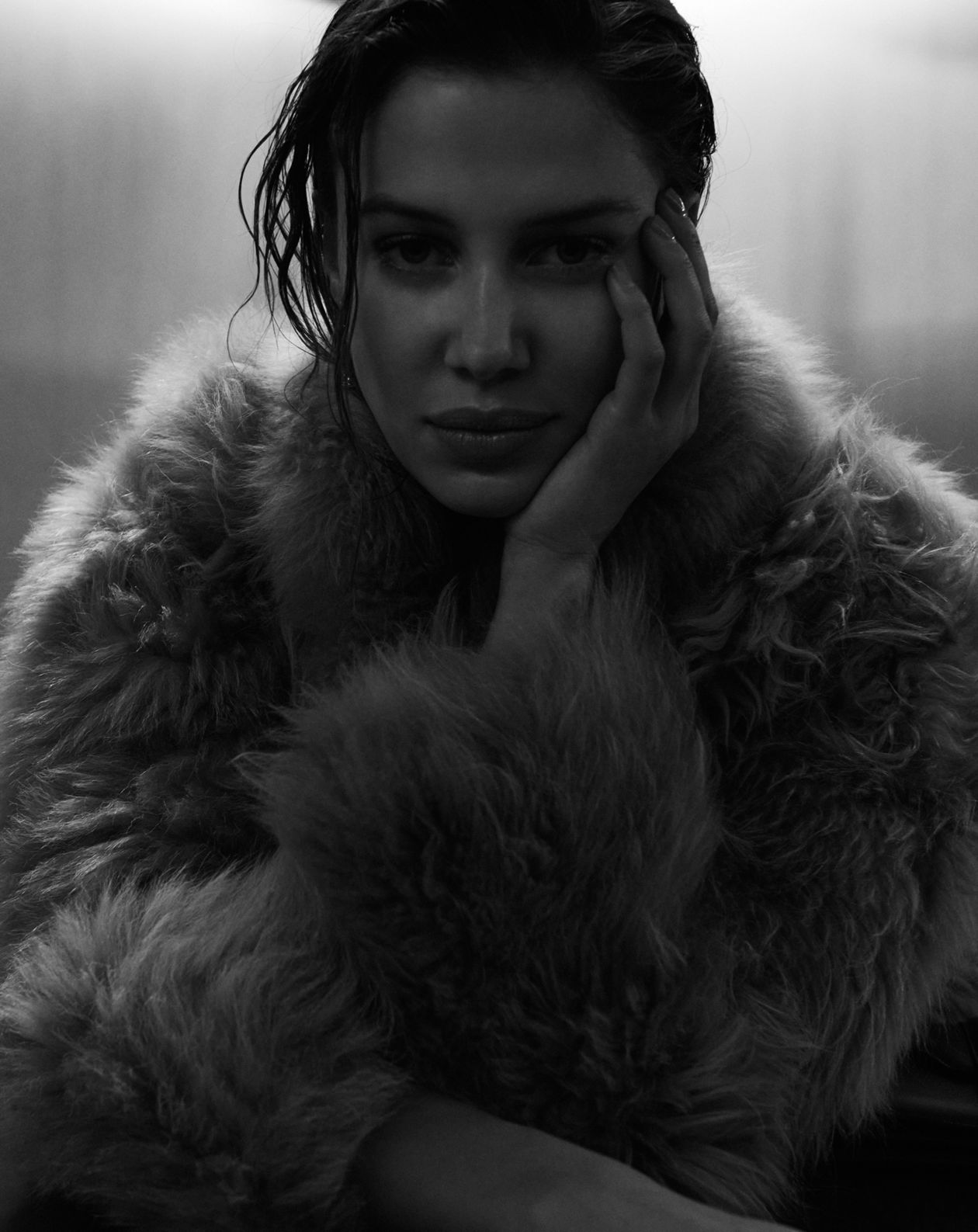 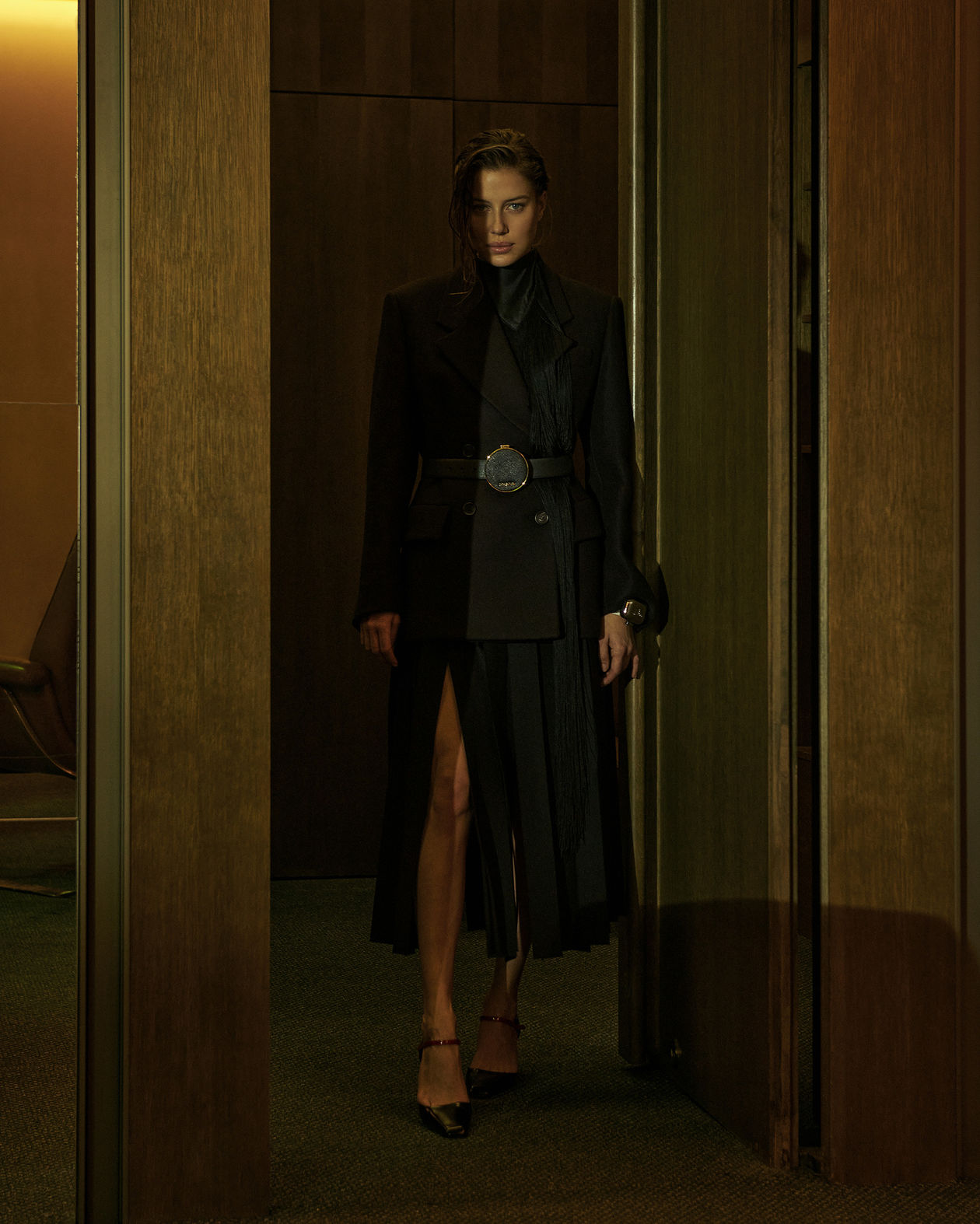 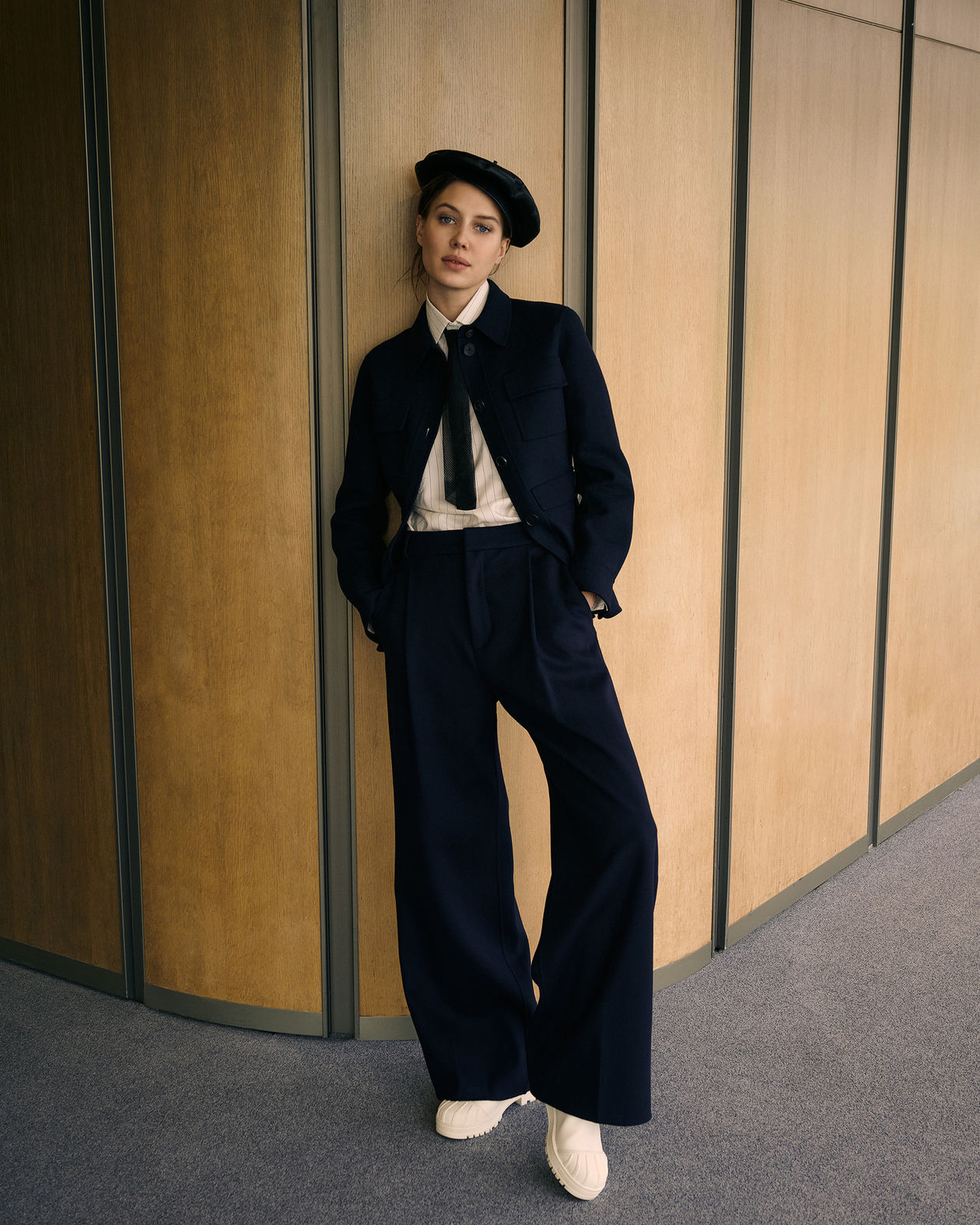 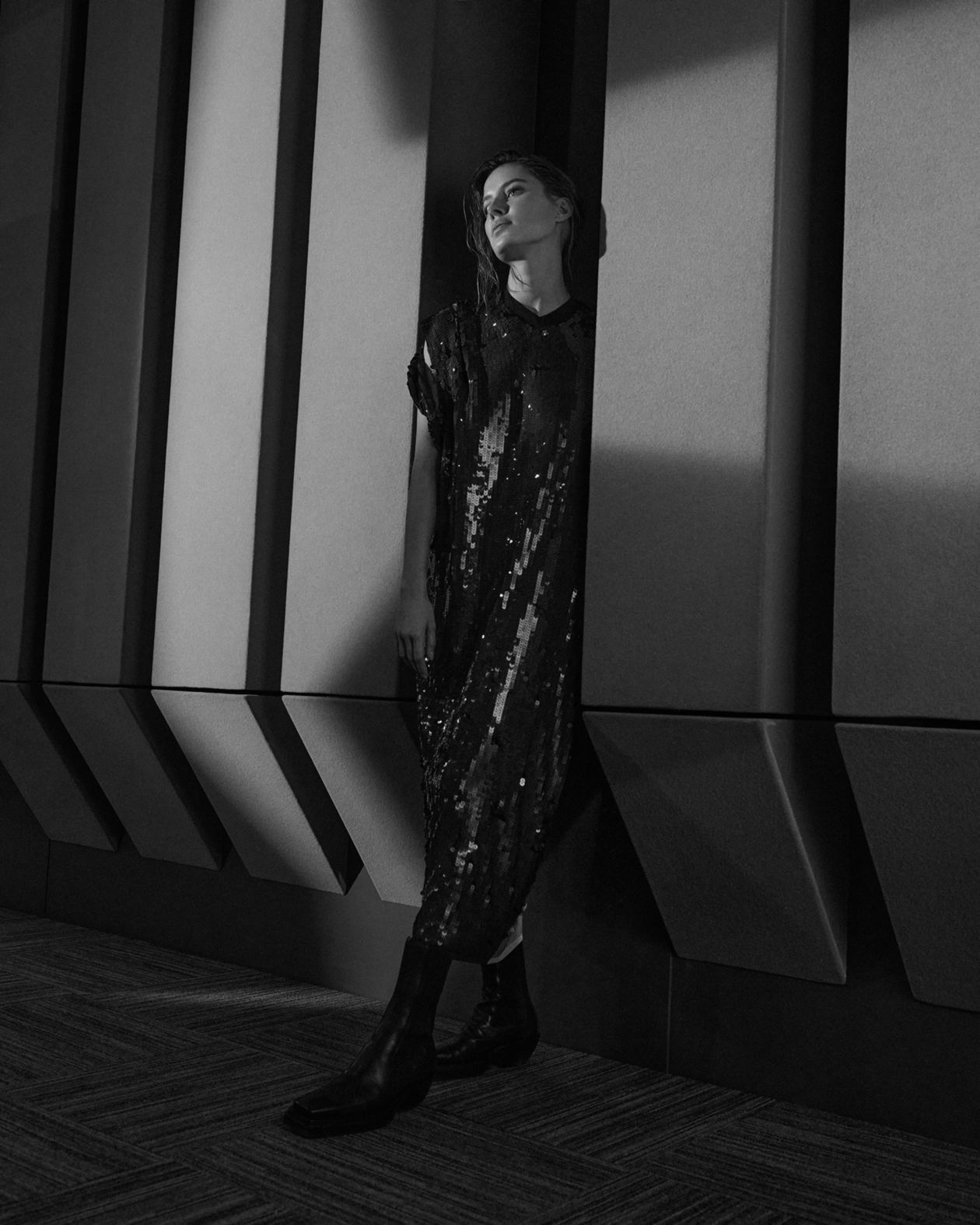 Wow, you LOVE our NEWS !
Go & See all news of Andreas Ortner