ZALANDO banks on men. All men. The statement of the latest campaign : The way they look, no matter what they’re wearing – all of them are beautiful. The campaign developed by Jung von Matt was photographed by Marius Knieling, and responsible for styling of the gentlemen was Kamilla RICHTER c/o SHOTVIEW ARTISTS MANAGEMENT. Besides comedian and influencer Aurel Mertz, seven other men are the faces of the Zalando Men 2021 campaign. And what could be better for Zalando : beauty comes and beauty goes, but the sky is still very much the only limit when it comes to men’s fashion.

The campaign already started on 5 May, 2021, on Instagram, Facebook, TikTok and YouTube, and is also on display throughout Berlin, Hamburg and Munich on giant posters and (digital) out-of-home ads. GoSee : zalando.de & shotview.com 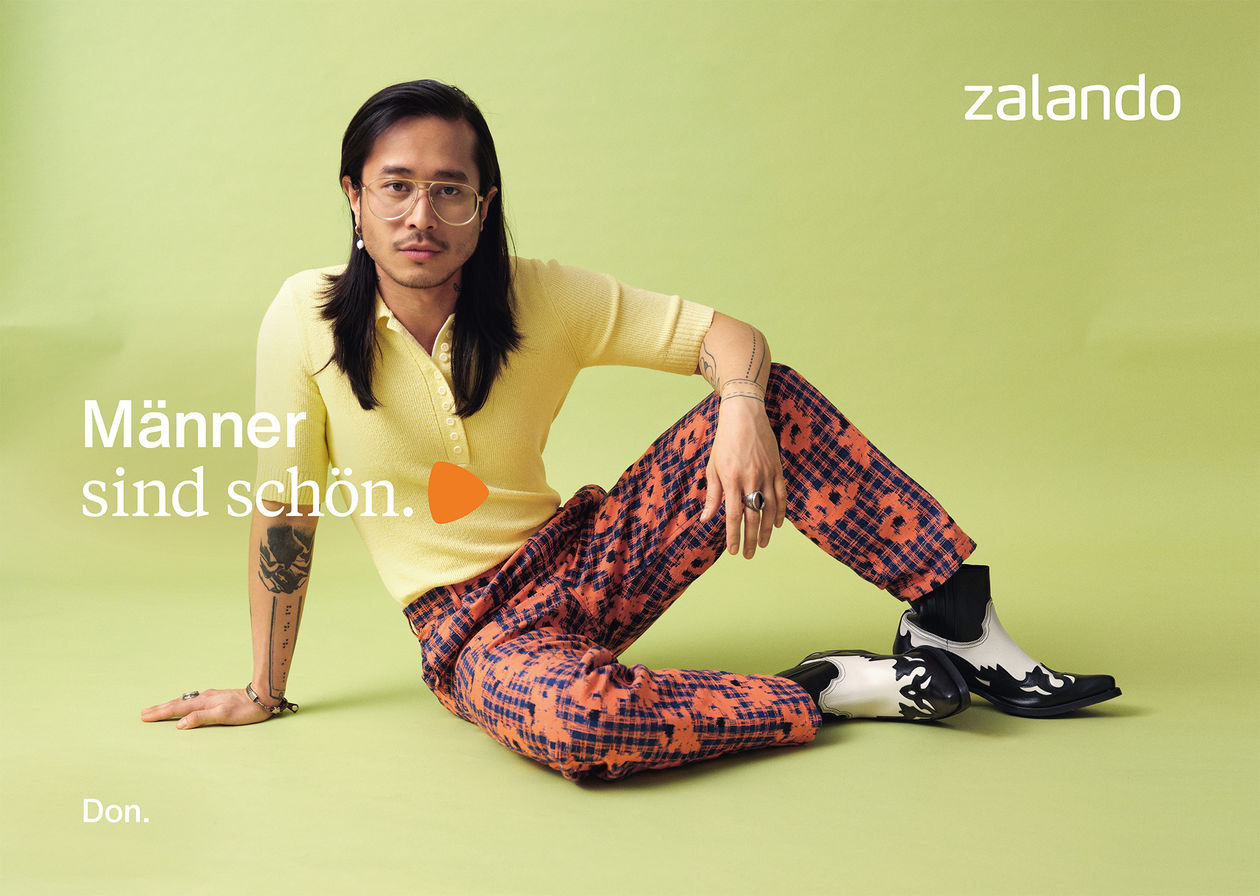 Autumn SONNICHSEN c/o EMEIS DEUBEL was commissioned once again by the agency DDB to photograph the motifs for the client VOLKSBANKEN RAIFFEISENBANKEN. The campaign advertises the start of the innovative Apple Pay services with an informative approach : “Pay with Apple Pay in stores, online and in apps – everywhere Apple Pay is accepted as a payment method. Because your Mastercard or Visa card are now at home in the Apple Wallet.” All you need to use Apple Pay is a Mastercard or Visa card from Volksbank Raiffeisenbank. Created besides print motifs were short videos directed by Autumn. It was produced in Berlin.

About – National Association of German Cooperative Banks (or BVR) is the umbrella association for the cooperative banking sector in Germany. GoSee :  bvr.de & vr.de/applepay
29.11.2020 show complete article 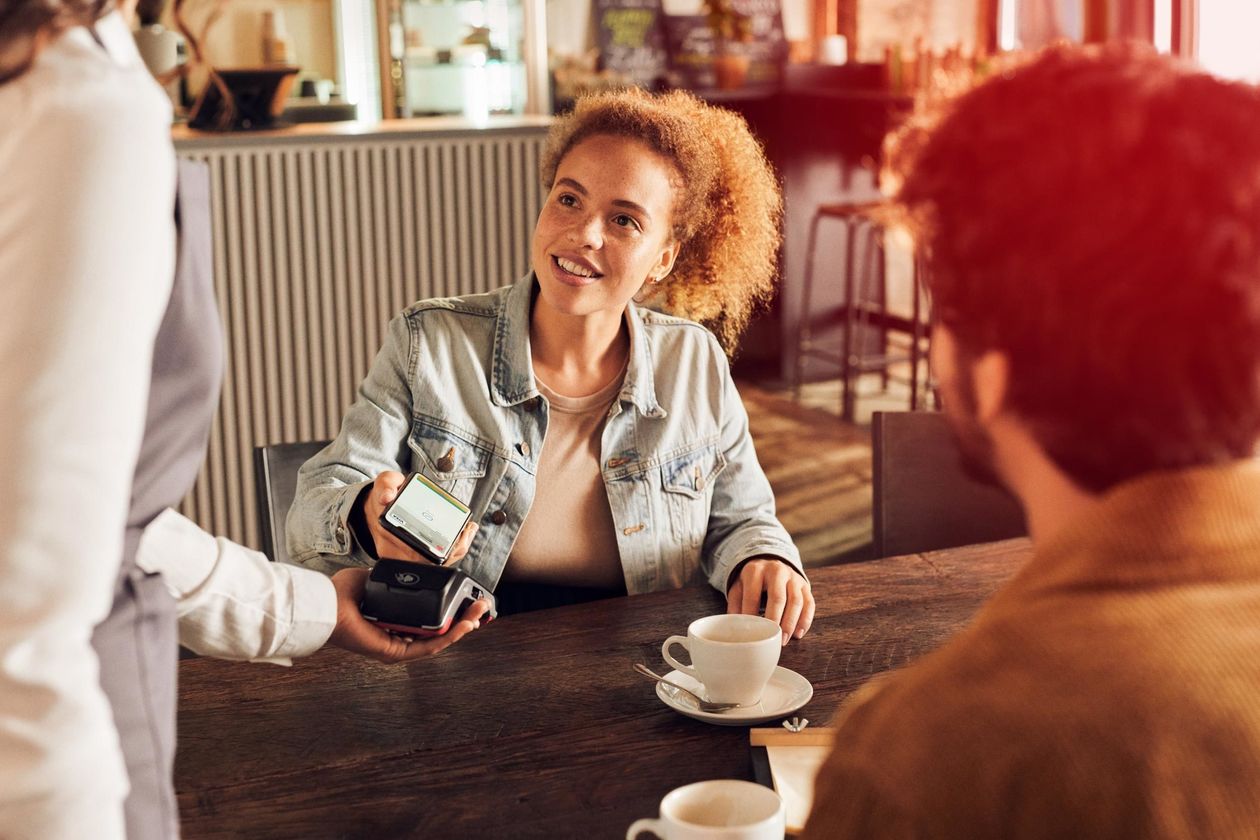