Actor Edward ‘Eddie’ John David Redmayne, born on 6 January, 1982, in London, is the talk of the town – and the world for that matter – ever since his stunning portrayal of Stephen Hawking in ‘The Theory of Everything’ (2014). He has received several awards for his role, including an Oscar. In 2018, NM PRODUCTIONS produced the spread presented here with the charismatic actor for GQ Germany together with photographer Giampaolo Sgura. It was for the film ‘The Danish Girl’, for which Eddie slipped into the role of transgender woman Lili Elbe – and, by doing so, has brought the still frequently discussed and important topic of gender equality to a broader audience early on. 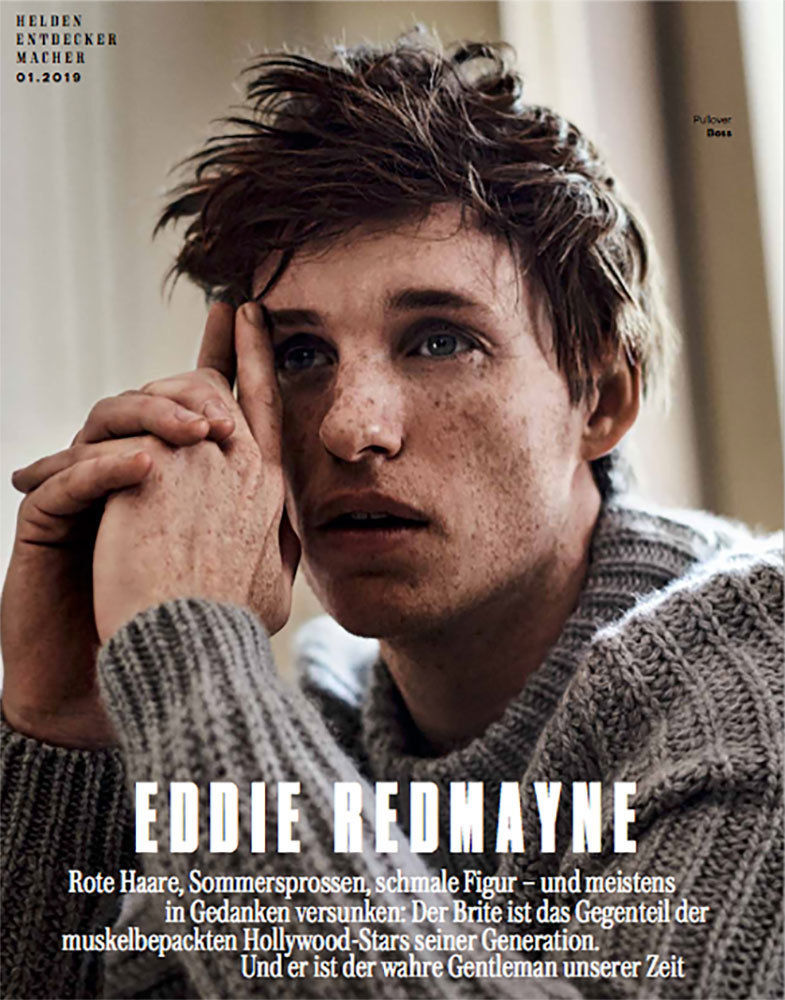 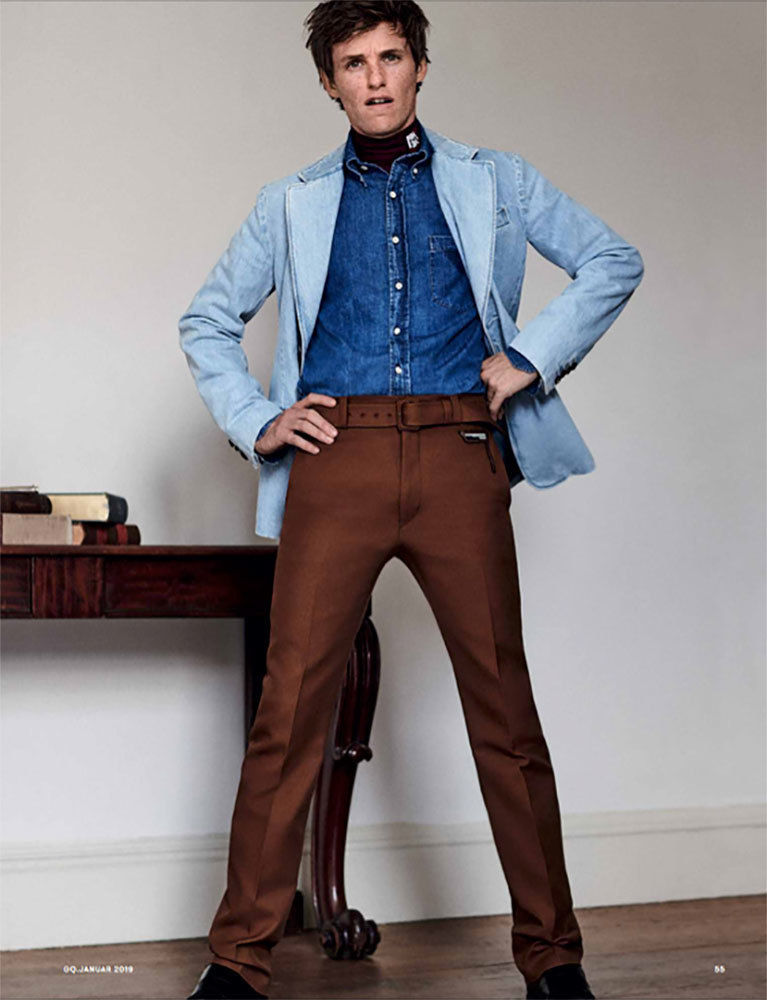