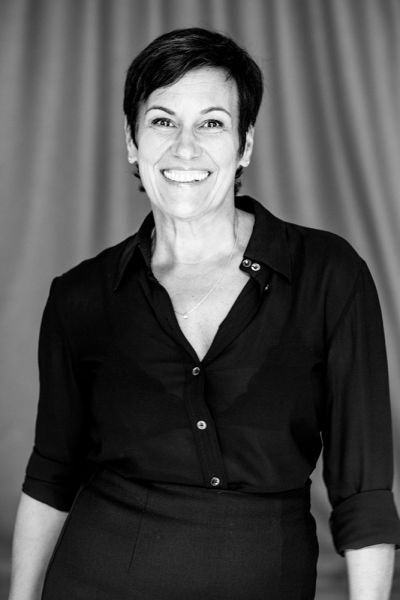 Dirk BADER c/o AVENGER PHOTOGRAPHERS presents his new editorial for the Fall issue of MAX magazine with Vera Segova, ballet dancer at the Bavarian State Ballet, in the lead role.

Vera Segova received her dance education at the Waganowa Academy in St. Petersburg, Russia. During her training, she already performed on stage with the ballet ensemble of the Mariinski Theater and toured through Lithuania and Japan in 2015. She also attended summer courses in Paris and Finland. Vera Segova joined the Bavarian State Ballet in the 2016/2017 season as a corps de ballet dancer. With the beginning of the 2019/20 season, she was promoted to soloist.

Bavarian State Ballet in Munich was formed in 1990 as an independent ballet company of the ensemble of the Bavarian State Opera. Founder Konstanze Vernon directed the company through 1997 and was succeeded by German-Czech dancer Ivan Liška (until 2016). Since August 2016, Igor Selenski has directed the ensemble. GoSee : staatsoper.de/staatsballett & 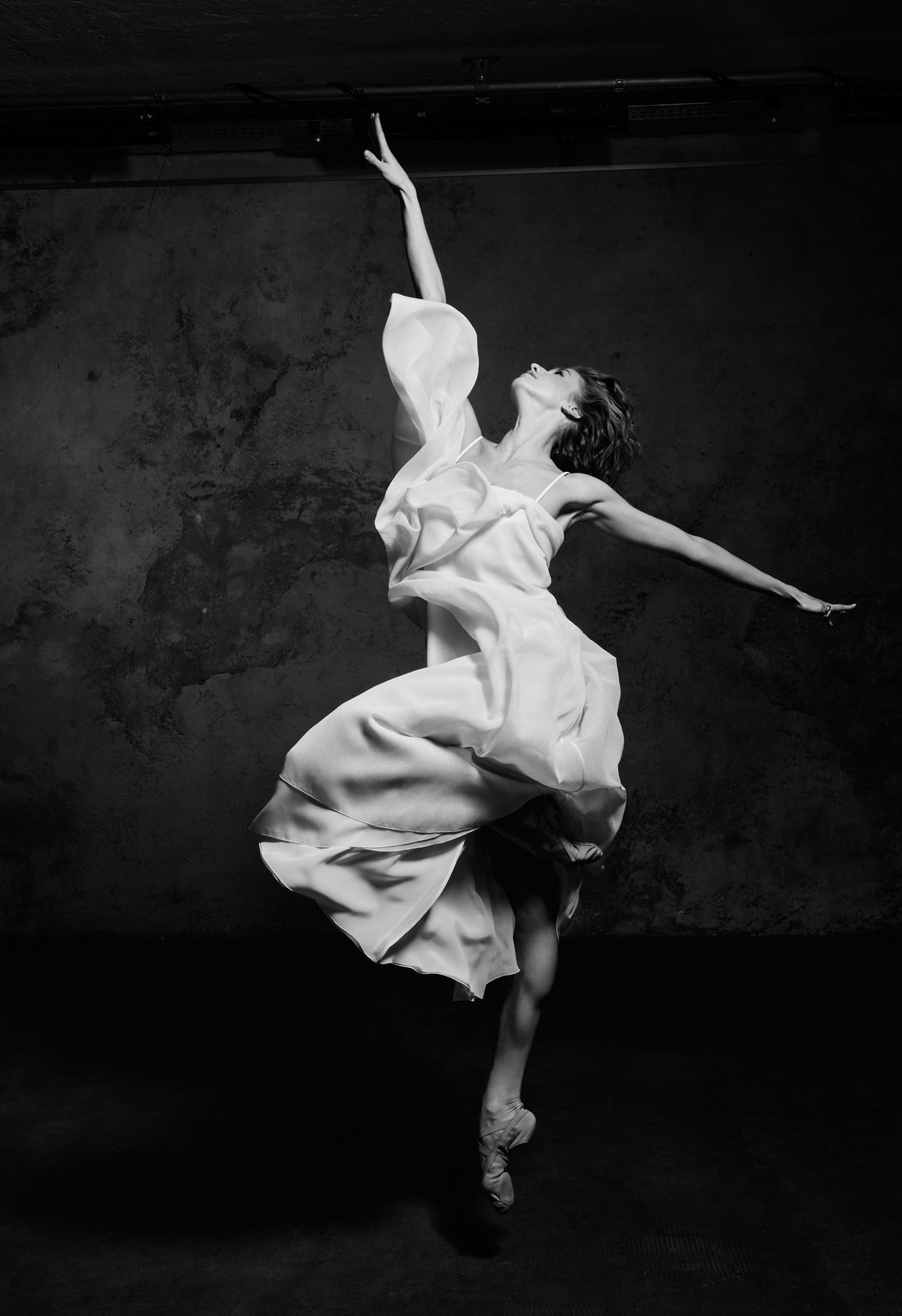 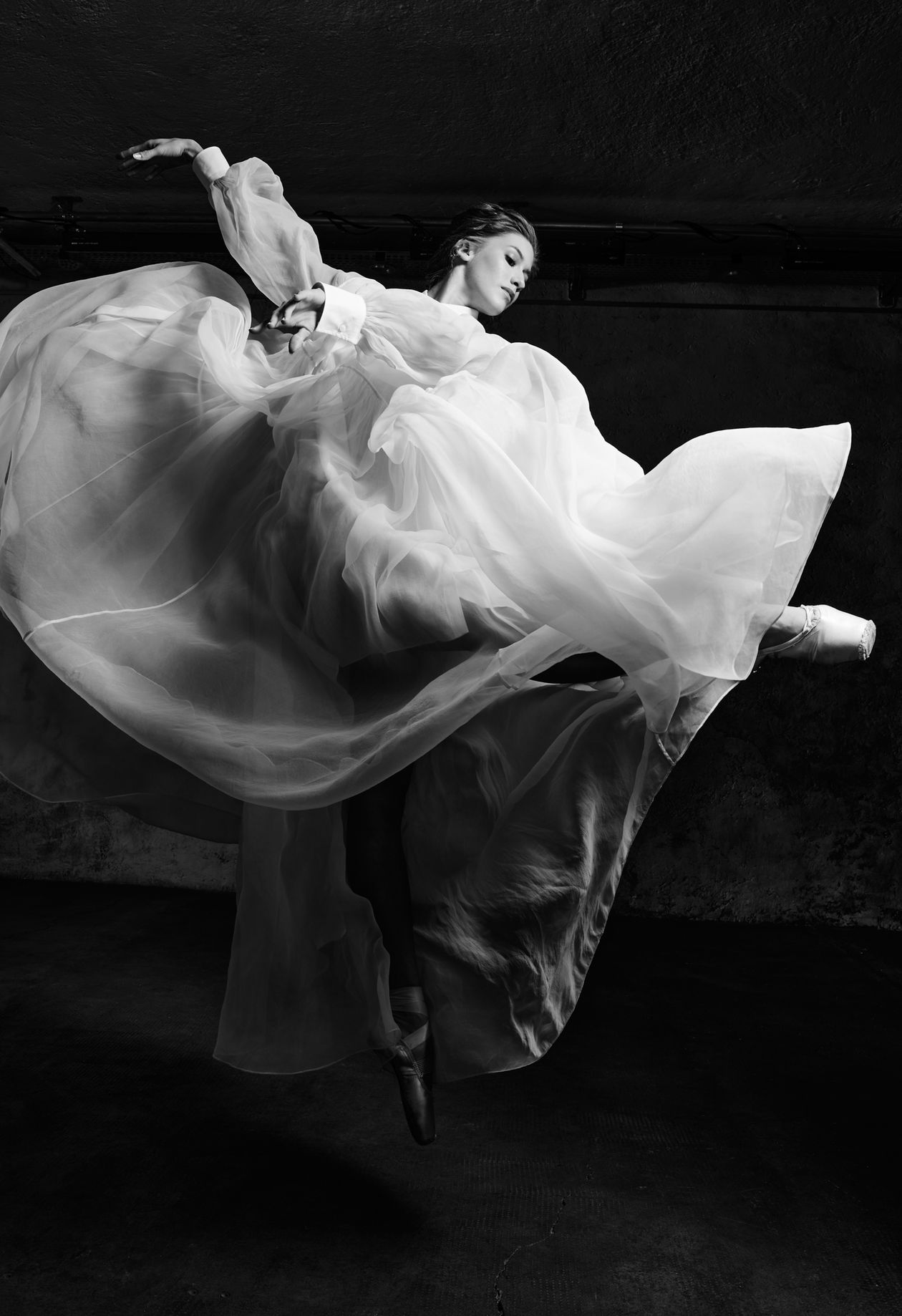