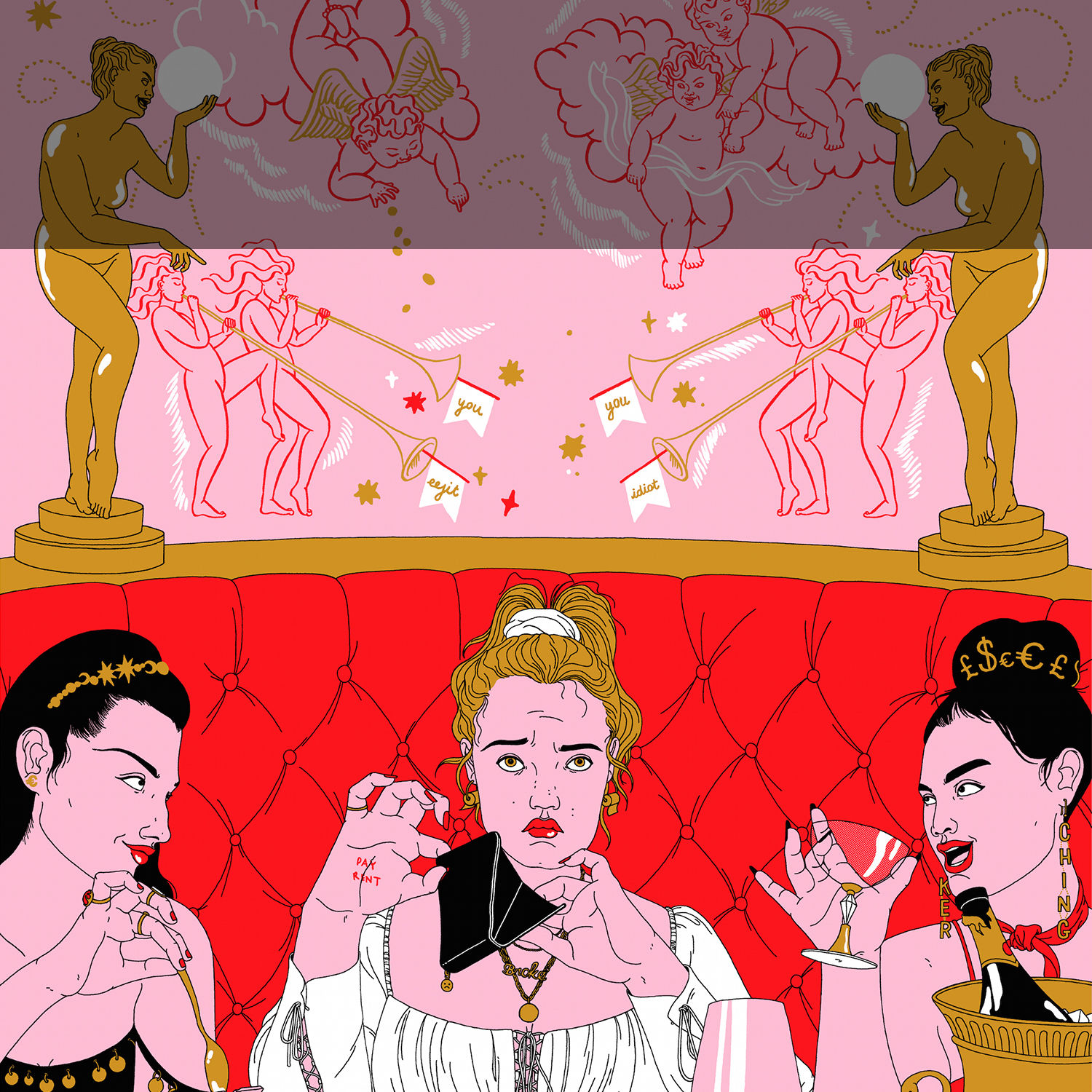 news featured by Patrick Curtet PATRICK CURTET, aka MP Curtet, photographs and films the URBAN CULTURE showcase for VERIZON in the US

“A turf war is ensuing in the advertising world over wireless communication in the US. All of the big names are trying to connect with their markets as closely as possible and constantly stay up-to-the-minute on the latest trends.

VERIZON has just commissioned us to create an entire series of portraits featuring a young generation against the backdrop of urban culture. Fresh, colorful, and connected to reality … the brand’s focus isn’t on products, but more on creating a world of inspiration.” MP CURTET tells GoSee.

Verizon Communications Inc., or simply VERIZON, is an American telecommunication firm headquartered in New York City. Verizon was founded on 30 June, 2000, and is incorporated in Delaware. It was formed with the merger of Bell Atlantic Corporation and the GTE Corporation. Verizon Wireless, which was formed as a joint venture between Verizon and Vodafone, is meanwhile the largest mobile phone provider in the US with 120.9 million subscribers at the end of Q4 2020.

Wow, you LOVE our NEWS !
Go & See all news of Bernstein & Andriulli Inc.