For the March ‘22 cover story of HARPER’S BAZAAR Ceska Republika, ANDREAS ORTNER photographed the native Sudanese model Adot Gak who grew up in Iowa on the beaches of Comporta, Portugal.

For styling of the 24-page fashion spread with the New York resident, Jana Kapounova was on location. Hair & make-up came from George Tsiogkas, in a production by Cash Only Studio in cooperation with Prinz Productions. Casting by Ute Müller. 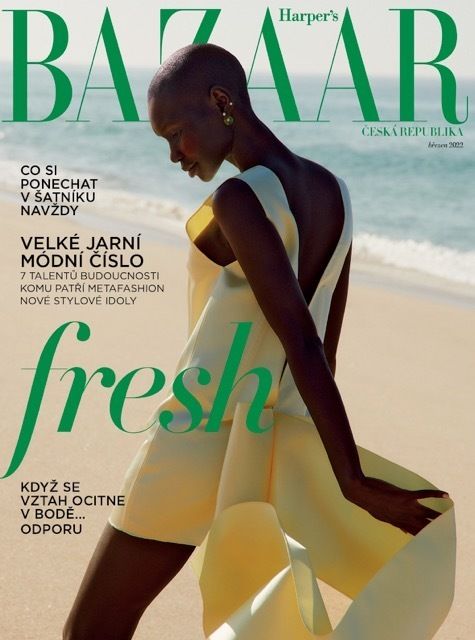 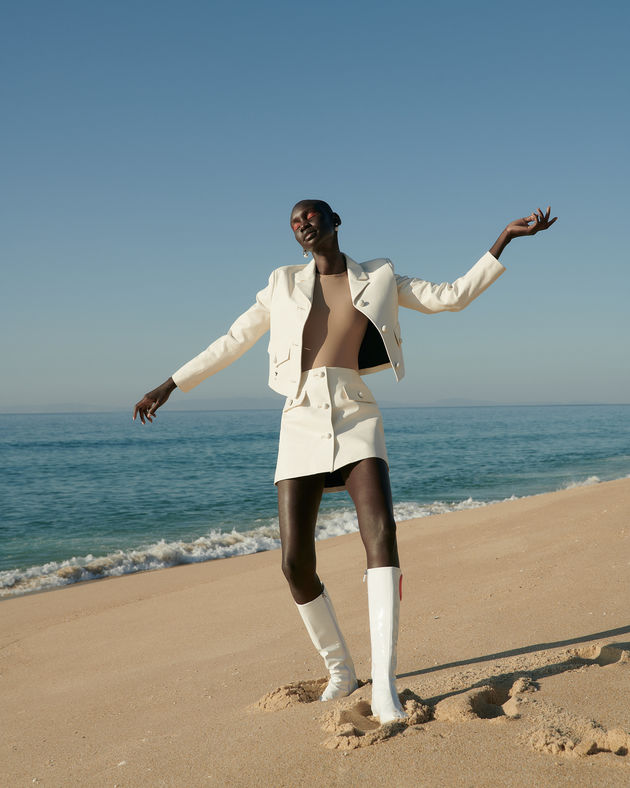 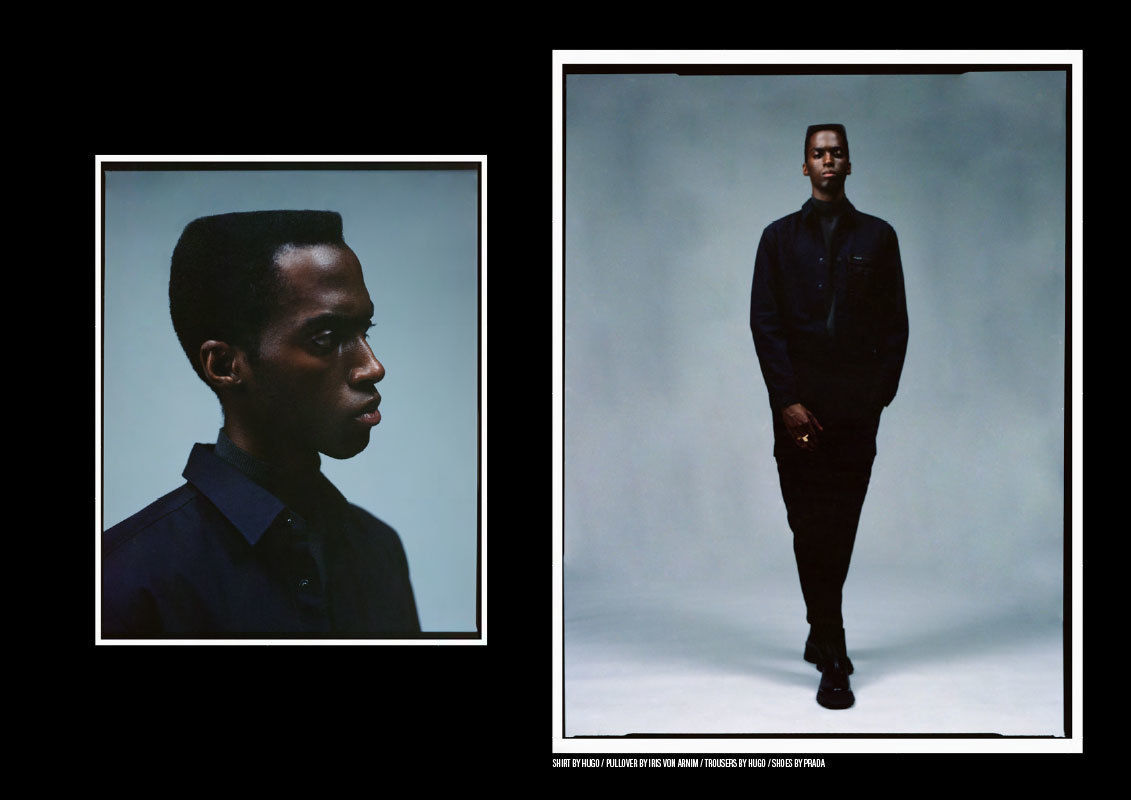 Living legend Tricky brought out a new song entitled ‘Thinking Of’ featuring Polish singer Marta before the release of his new album ‘Fall To Pieces’. The track with a guest appearance of Polish singer Marta Złakowska is the follow-up to the recently released lead single of the album ‘Fall Please’, on which Marta can also be heard. 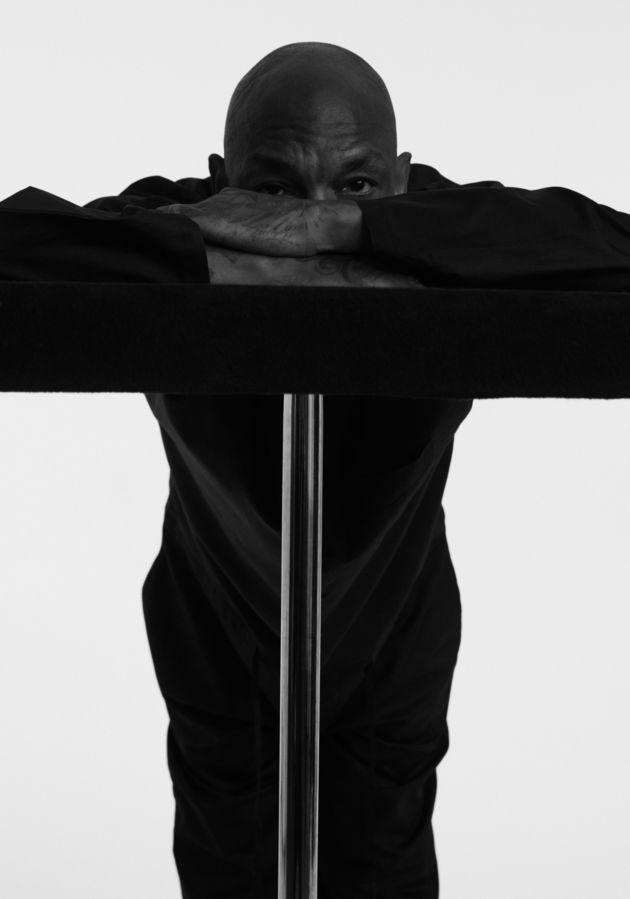 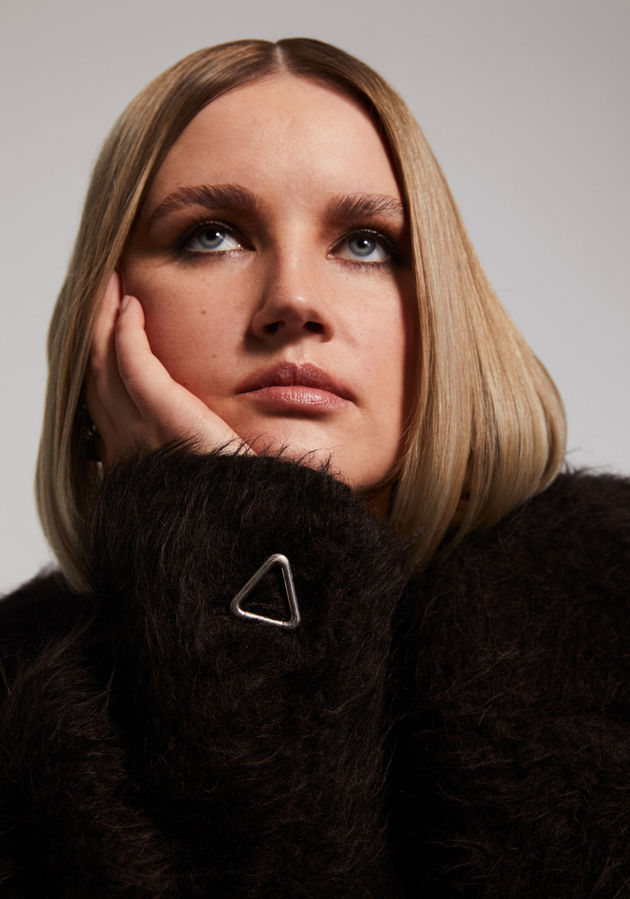