“50% documentary and 50% fiction, this short film about protagonist Flockey Ocscor leads us through his way of diving into his creative mindset as a dancer. The viewer is taken on a journey including the endless inspiration he explores, while his perception of reality is changed with every slight influence, always creating something totally different with every move. It’s him standing in his old shoes and riding new waves. Time after time.” director and photographer duo Ben & Martin, aka BAM, tell us about their recently finished film.

The two explain : “The title ‘This Is Not L.A.’ is a sarcastic allusion to the dazzling and wild world in the city of Los Angeles, creating a discrepancy between his reality and his desires. Since it was his creative path which led him to L.A, Flockey has, of course, a strong inspirational bond to the city. But as he states, it’s about yourself, the people, the vibe, and the atmosphere. It’s the moment that leads you so you don’t have to think about anything. Because this is a never-ending story of something unique in the making.”

Post production was in the hands of POP., Hamburg.

Production support came from Kai Tietz together with GoSee Member FALCA, and styling was taken care of by Natalie Schneider with H&M by Katharina Nitzpon and Alba Gillén. The look & feel were created in cooperation with TREY digital Studio, and art direction came from Anna Berlin. Casting was taken care of by Kirsten Bätzel from Production World Hamburg, and the cast came from 4Play Management and IXME AYDIHO.
13.09.2021 show complete article 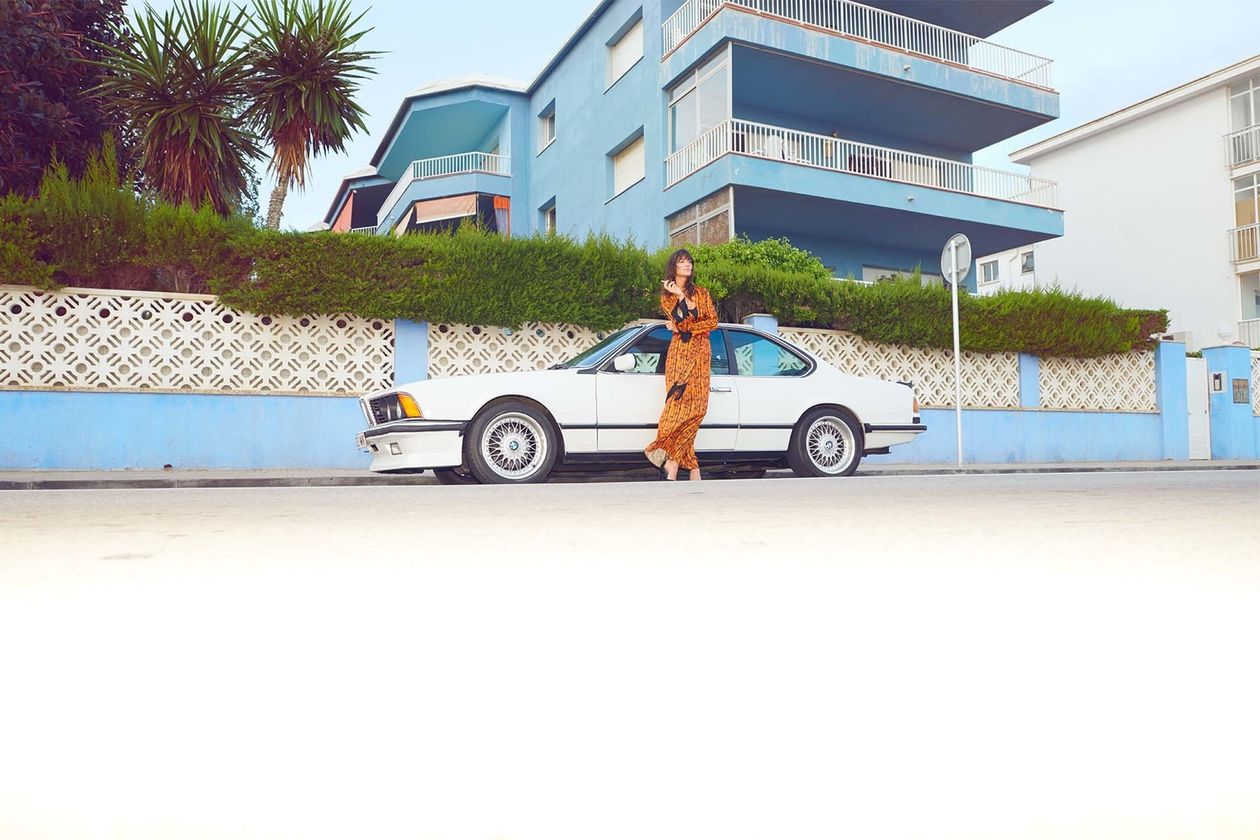