Since September, HERFORDER has been going public with its largest campaign in years. The campaign by advertising agency Freunde des Hauses in Hamburg shows snapshots of the down-to-earth brand. The motifs depict scenes in community, are inviting and personal as if you were offering a friend a beer – true to the new slogan “Do you want one too?”. Photos were shot by René RIIS c/o UPFRONT. Beerstyling was taken care of by Effektiv-Team, with production by BIGSHRIMP and post by ANDREAS DORIA.
19.10.2020 show complete article 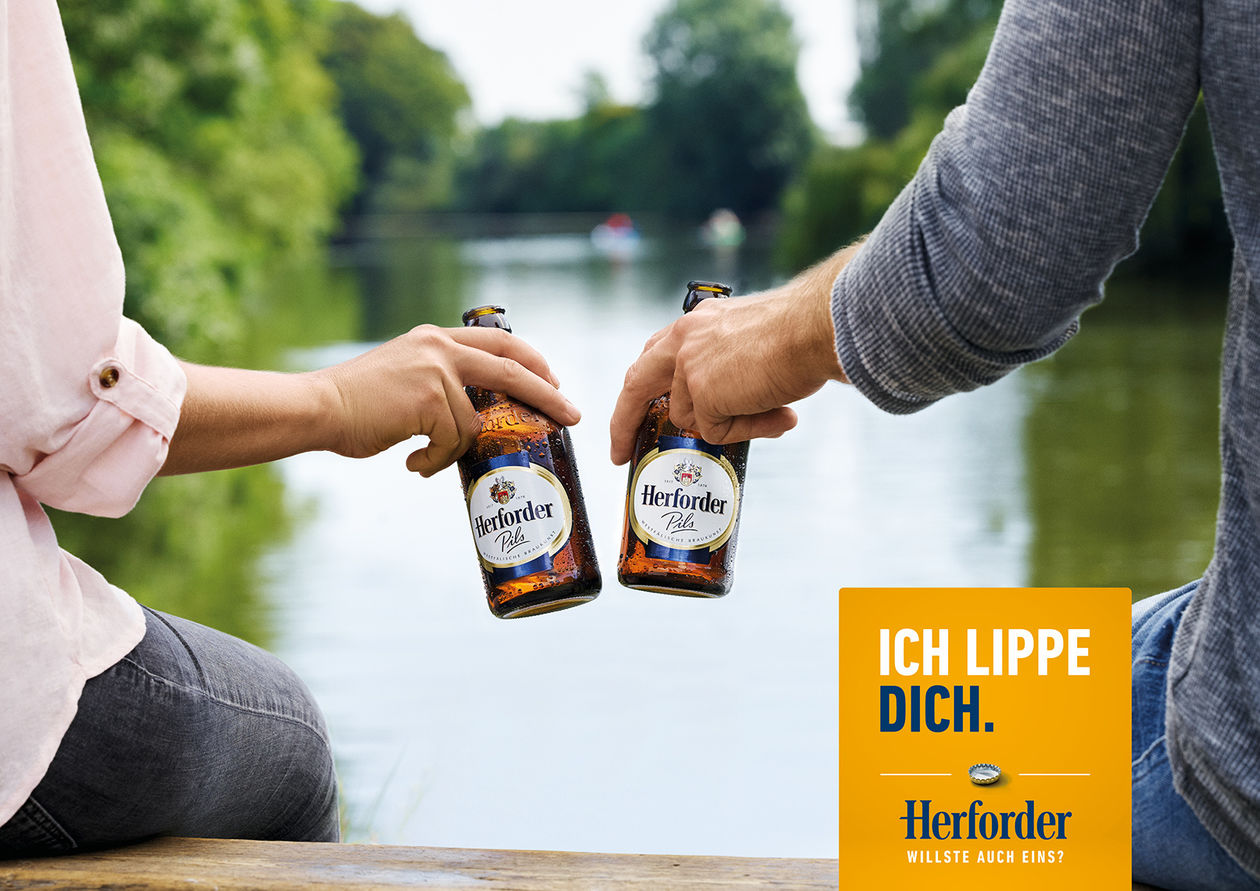