featured by Andreas Ortner : Model Caroline Lossberg on the cover of ELLE Germany November 2020, photographed in the Bavarian Alps by ANDREAS ORTNER, with styling by Birgit Schlotterbeck and hair & make-up by Anna Neugebauer 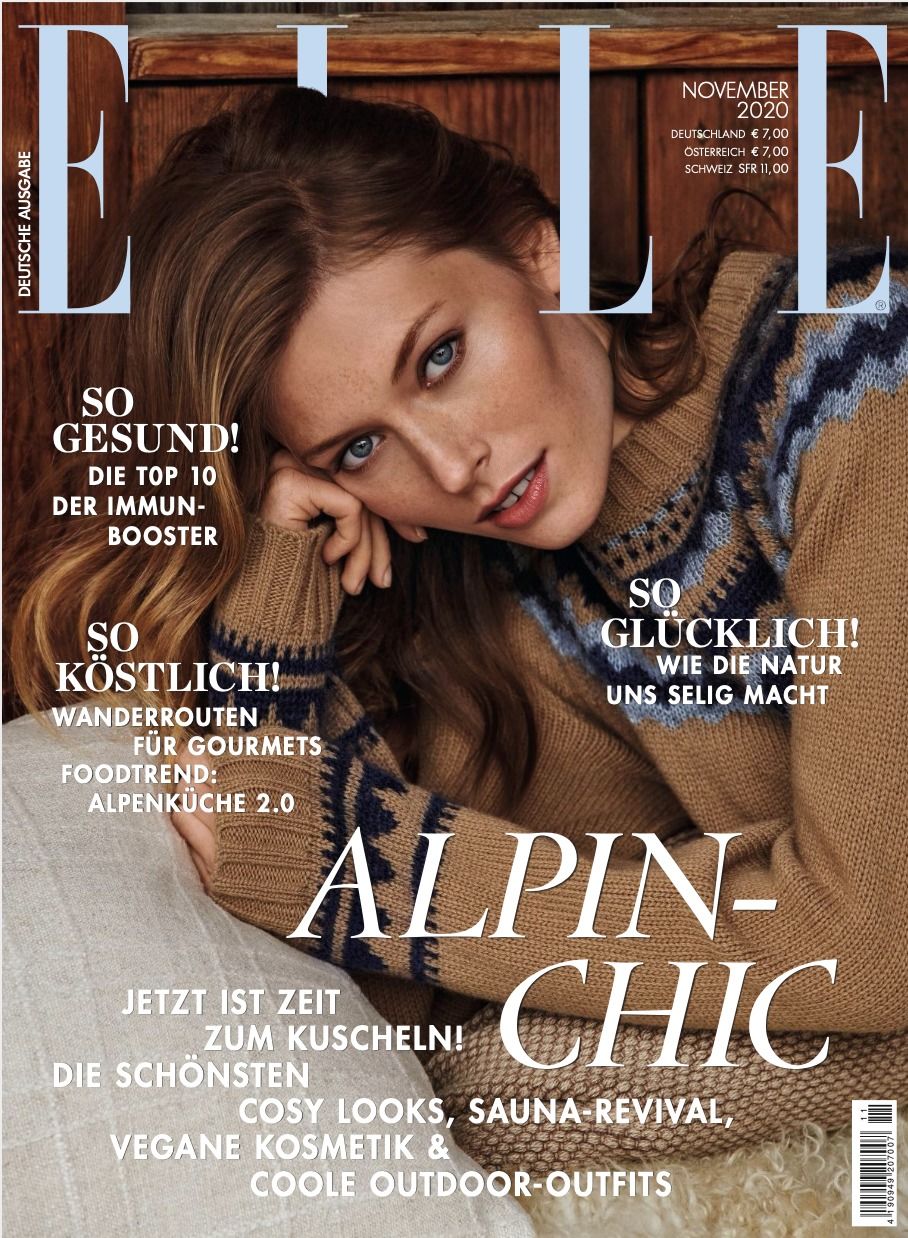 featured by Andreas Ortner : Superstar Elle Fanning on the cover of ICON ‘New Luxury’ July 2020 – for which the actress was photographed by ANDREAS ORTNER in Berlin

‘Elle est belle.’ – and so much more. Maleficient star Elle Fanning was staged with sensual feminine flair for the July issue of ICON by ANDREAS ORTNER. Fashion Editor was Inga Griese, with styling by Birgit Schlotterbeck. On the website of ICON, there is a BTS film and, of course, the interview with sought-after actress Elle. Film-wise, you can now admire her on NETFLIX in the film All the Bright Places, a movie about two suicidal teens. GoSee: iconmagazine.de//elle-fanning
27.07.2020 show complete article 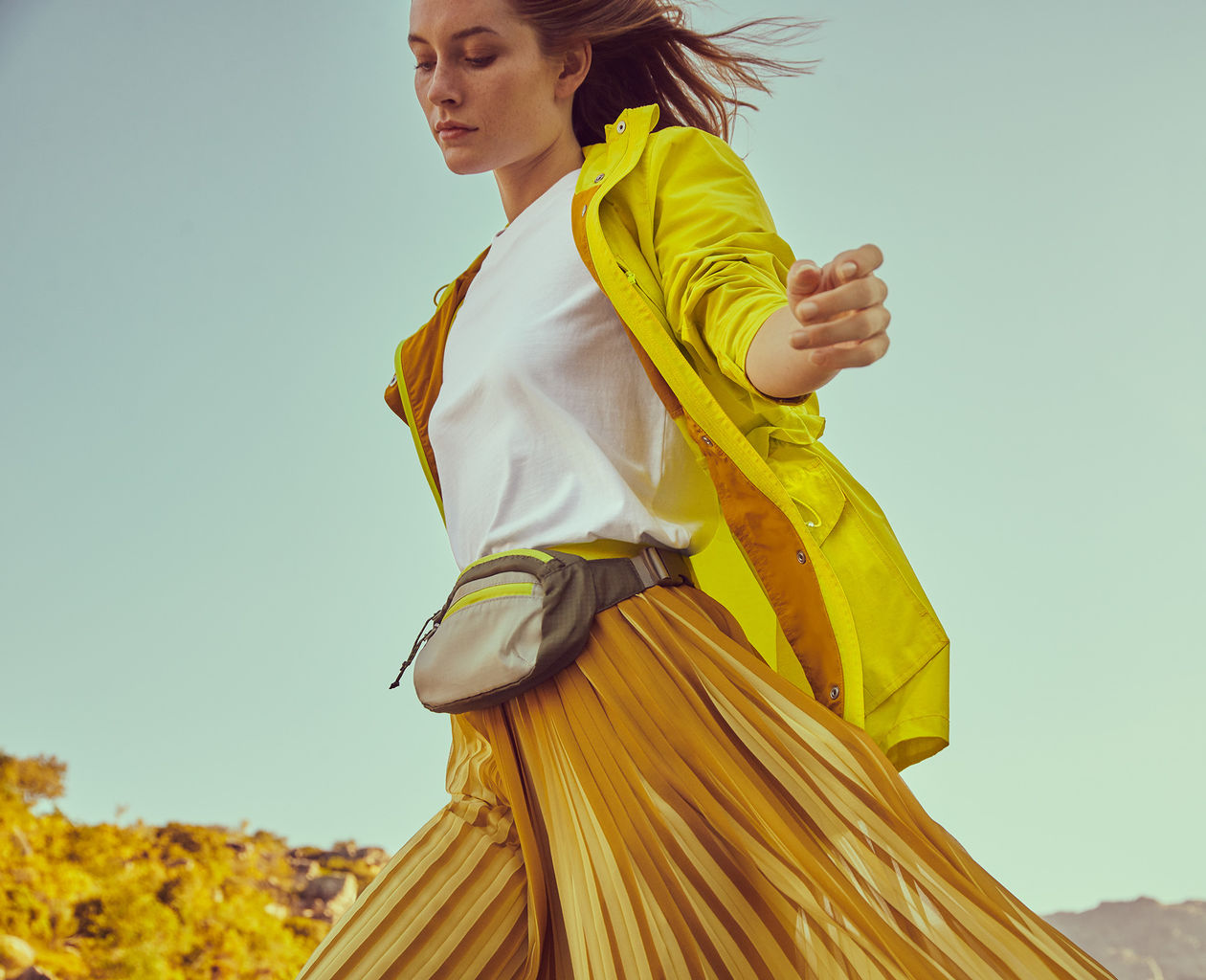