News // 7 News by Behind the scenes

featured by Emeis Deubel : HP virus in teenagers – the information campaign photographed by Cecil ARP c/o EMEIS DEUBEL, plus personal work by the photographer for you on GoSee.NEWS

Cecil ARP c/o EMEIS DEUBEL photographed a campaign to promote vaccination against the HP virus in teenagers on commission for the agency DDB. HPV stands for human papillomavirus, of which there are more than 200 types.

He also traveled to his favorite city, Los Angeles, where he photographed several personal works on location. 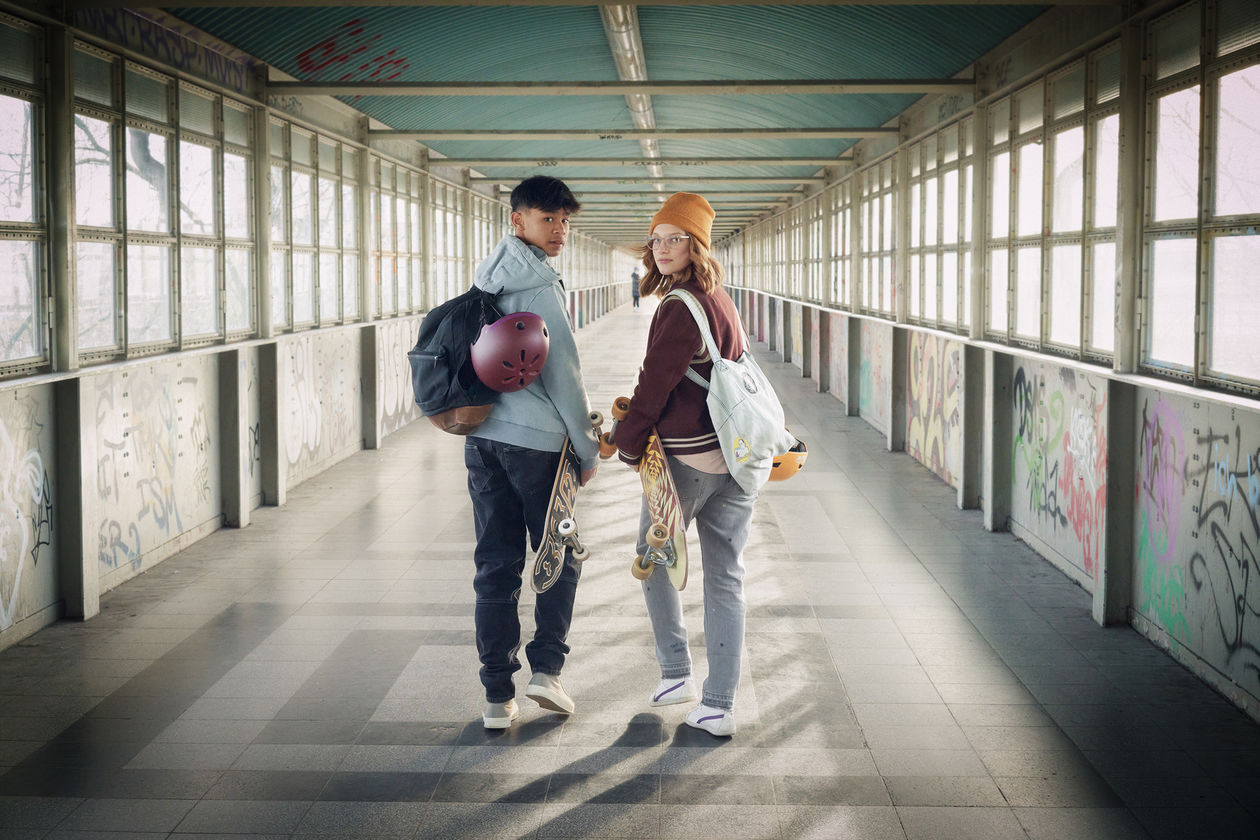 featured by NERGER M&O : ‘Dalad Kambhu – cosmopolitan on a culinary mission’ in the MIELE Gen 7000 ‘Two in One’ campaign by Wolfgang STAHR c/o NERGER M&O for Select Worldwide

MIELE tells us about it : “With cultural roots in Thailand and success stories in the New York restaurant scene, Dalad Kambhu is a true inspiration. Following a first career in modeling, she is now a sought-after chef de cuisine in Berlin. With her own visionary style, she gives authentic Thai cuisine a personal touch. Even without a traditional education in culinary art, her passion for cooking has bestowed upon her the highest of honors – a Michelin star.”
23.02.2022 show complete article 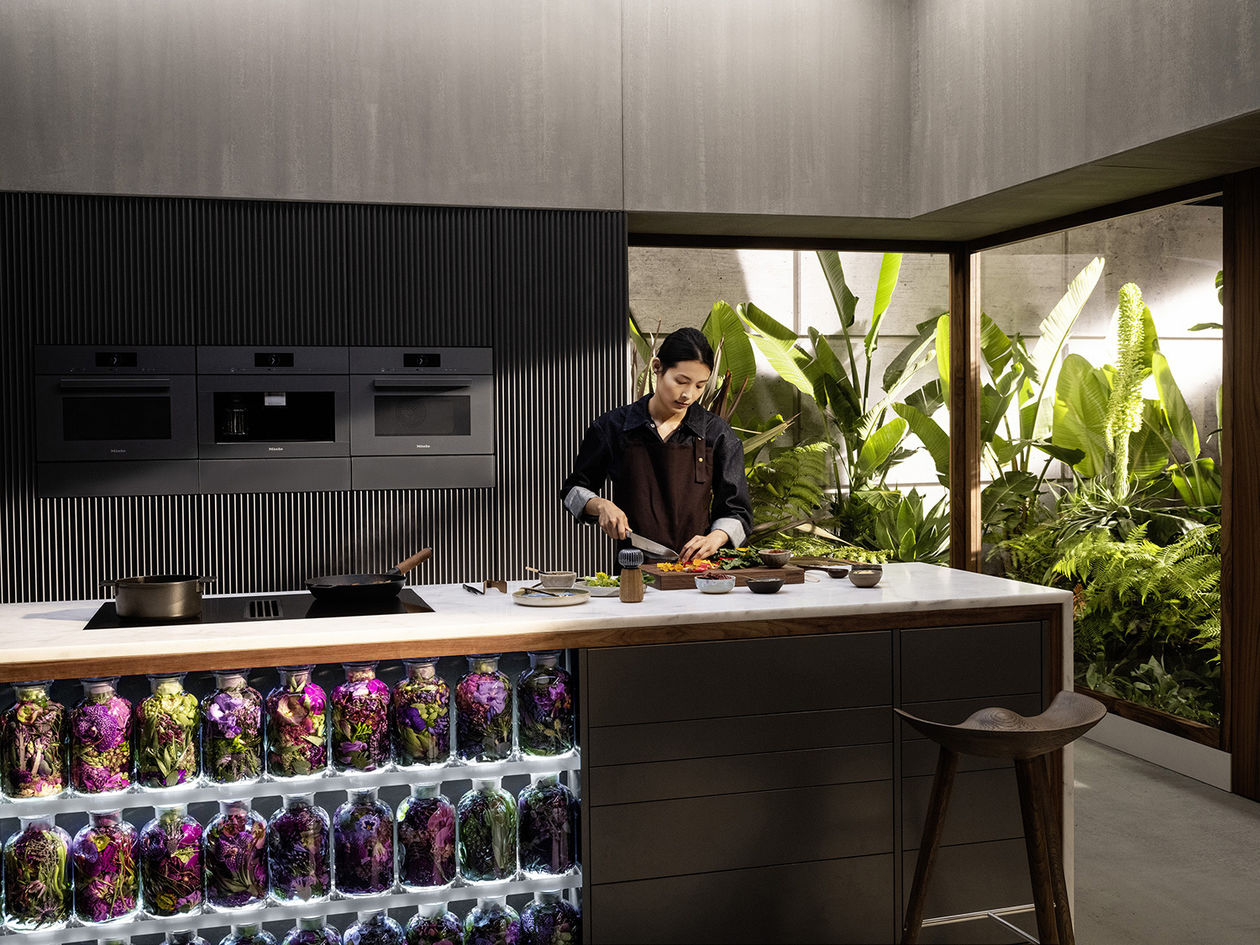 His meticulous attention to detail and knack for perfection become evident in his latest work for MIELE above all at second glance. Ragnar SCHMUCK c/o NERGER M&O photographed the stills of the MIELE Gen 7000 campaign for Select Worldwide. The result are immaculate masterpieces which we are more than delighted to present you here on GoSee (AB: Kimberly Bianchi, CD: Will Matthews, Post Production: Marius Schwiegk, Production: 539090). Several more works by the master of perfection are available via Claudia Nerger.
22.02.2022 show complete article 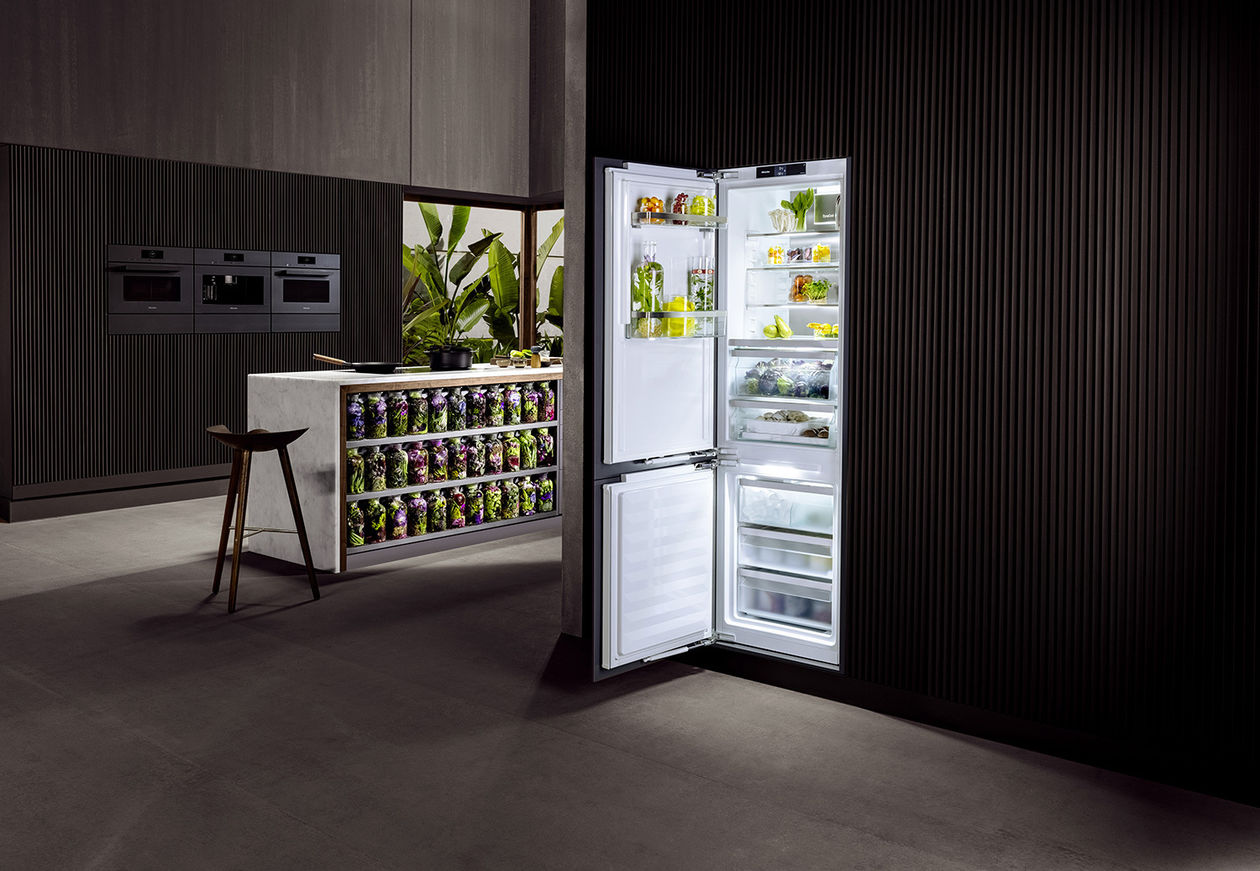