Anna Wintour has held the position of Editor-in-Chief of Vogue since July 1988, and was named Artistic Director of Condé Nast in March 2013. In addition to editing Vogue, she executed the development and successful launch of Teen Vogue in 2001, and serves as Editorial Director for the title. During her tenure at Vogue Anna Wintour has been actively involved in philanthropic fundraising, particularly for the Metropolitan Museum of Art's Costume Institute, for which she has raised more than $150 million.

She has been the recipient of numerous awards for her leadership and charitable efforts, including the Council of Fashion Designers of America (CFDA) Lifetime Achievement Award, and the Award of Courage for AIDS Research from the American Foundation for AIDS Research (amFAR). In 2008, for her service to British journalism and fashion, Anna Wintour was appointed to the Order of the British Empire (OBE) by Queen Elizabeth II. In October 2009, President Obama appointed her to the... 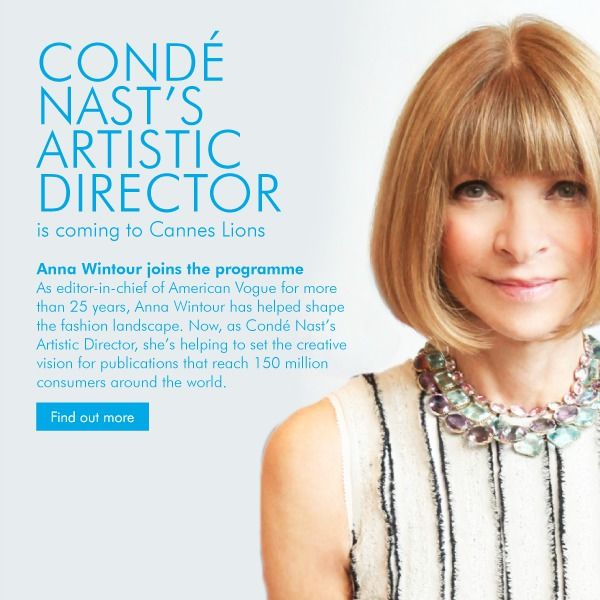