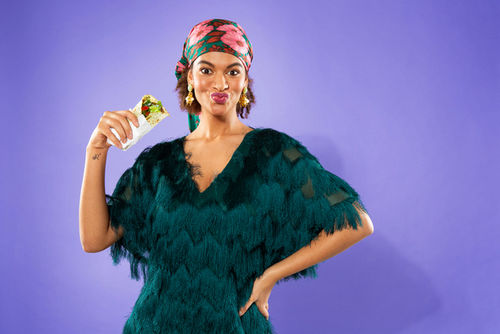 news ‘Ramen’ – the specialty from Japan that warms you up, staged in slo-mo by food photographer and director Calle HACKENBERG c/o DOUBLE T plus TASTE APPEAL #4 with creations all about the nut

The video by Calle whets the appetite for the soup from Japan, based on chicken broth, that warms you up but also boosts the immune system, and even gets the metabolism going thanks to an egg and its vitamin B. The dish originally comes from China but was adopted by Japanese cuisine in the 19th century and then further developed.

Calle Hackenberg also presents us the fourth issue of tasteappeal full of creative recipes with nuts.

“Each object exudes its very own aesthetic which I then capture, interpret and present in a new light. Engagement with the object itself is at the core of my work,” the photographer tells us, who has a light-flooded studio including a 27m² fully equipped kitchen with an island, a gas stove and its own workshop. Find further works via DOUBLE T.