Maximilian KÖNIG c/o DOUBLE T Photographers portrayed national team players Serge Gantry, Kai Havertz, and Leroy Sane, who was unfortunately sidelined in the opening game against Japan due to a knee injury, for the badly struggling German Football Association DFB. As everyone knows, these young men are fighting at the World Cup in the desert of Qatar for glory, honor and victory… And following the One Love armband controversy, human rights scandals, confusing interviews… perhaps even for a last bit of credibility.

At least there’s a little light at the end of the tunnel. “We are bearing witness to actions hitherto unprecedented throughout the history of the World Cup. We don’t want the players to carry the burden of the conflict between us and FIFA.” is the statement of DFB President Bernd Neuendorf regarding the captain’s armband.

We’re anxious to see how willingly the four-time World Champions will live up to being a role model and finally take on the battle off the pitch – to show FIFA just how much fighting spirit they have in them. 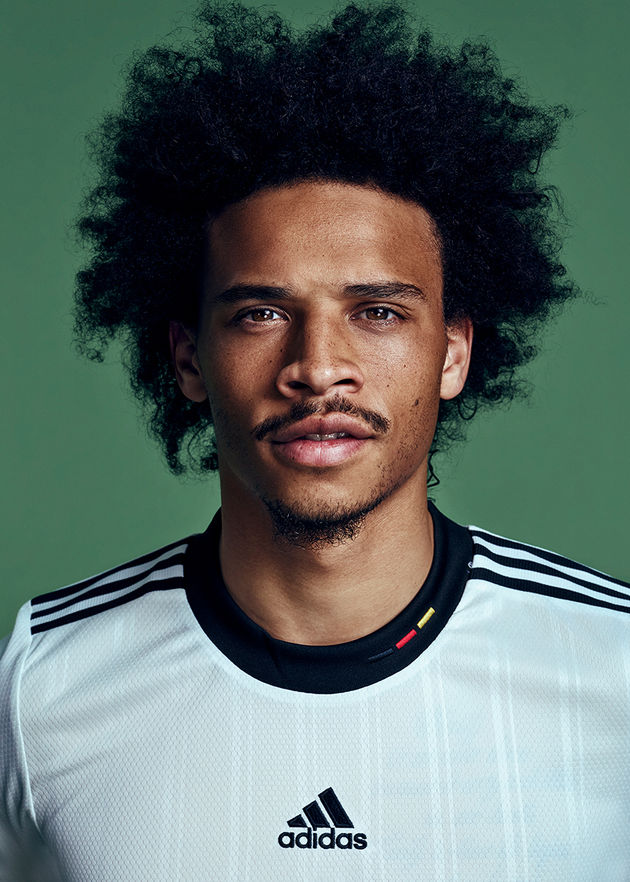 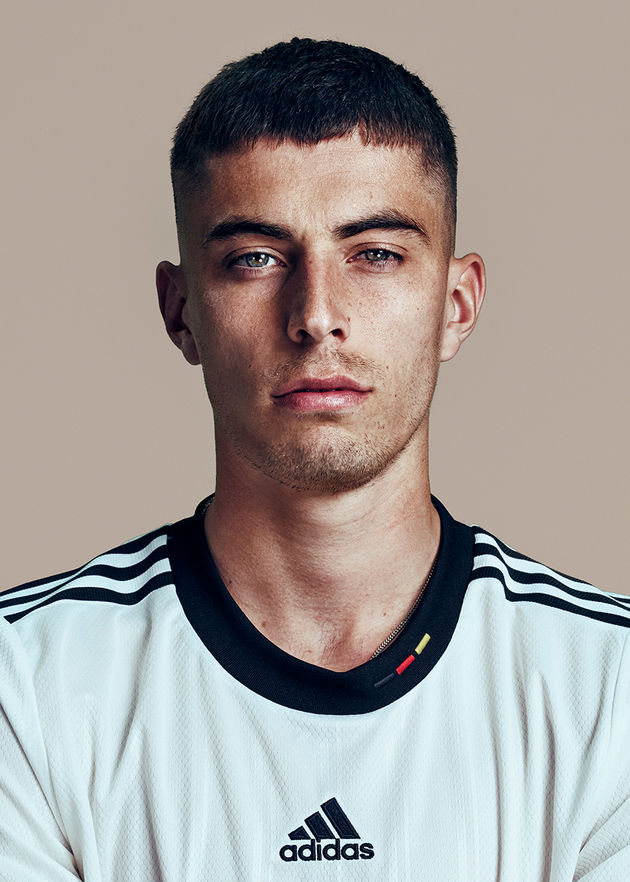 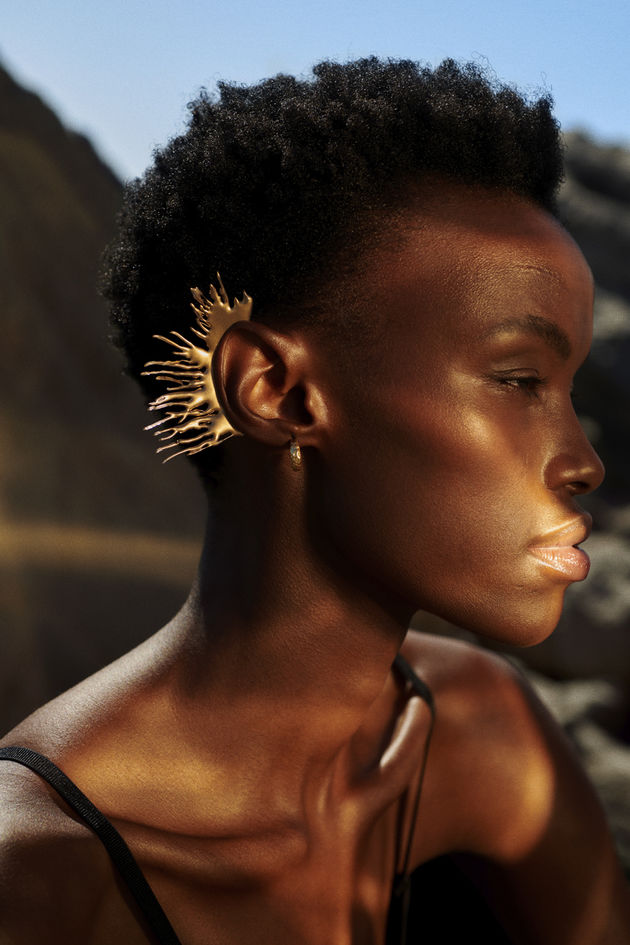 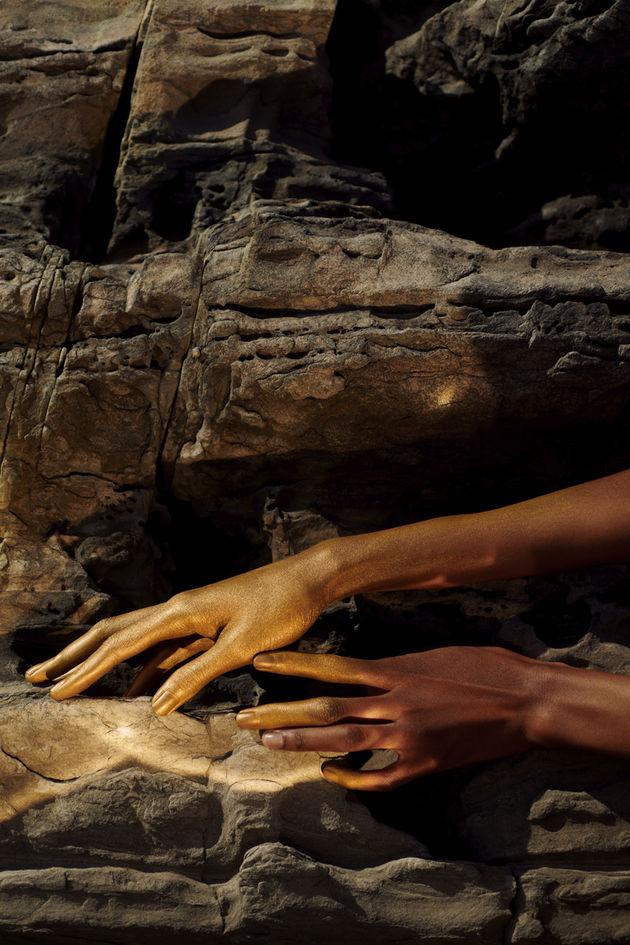 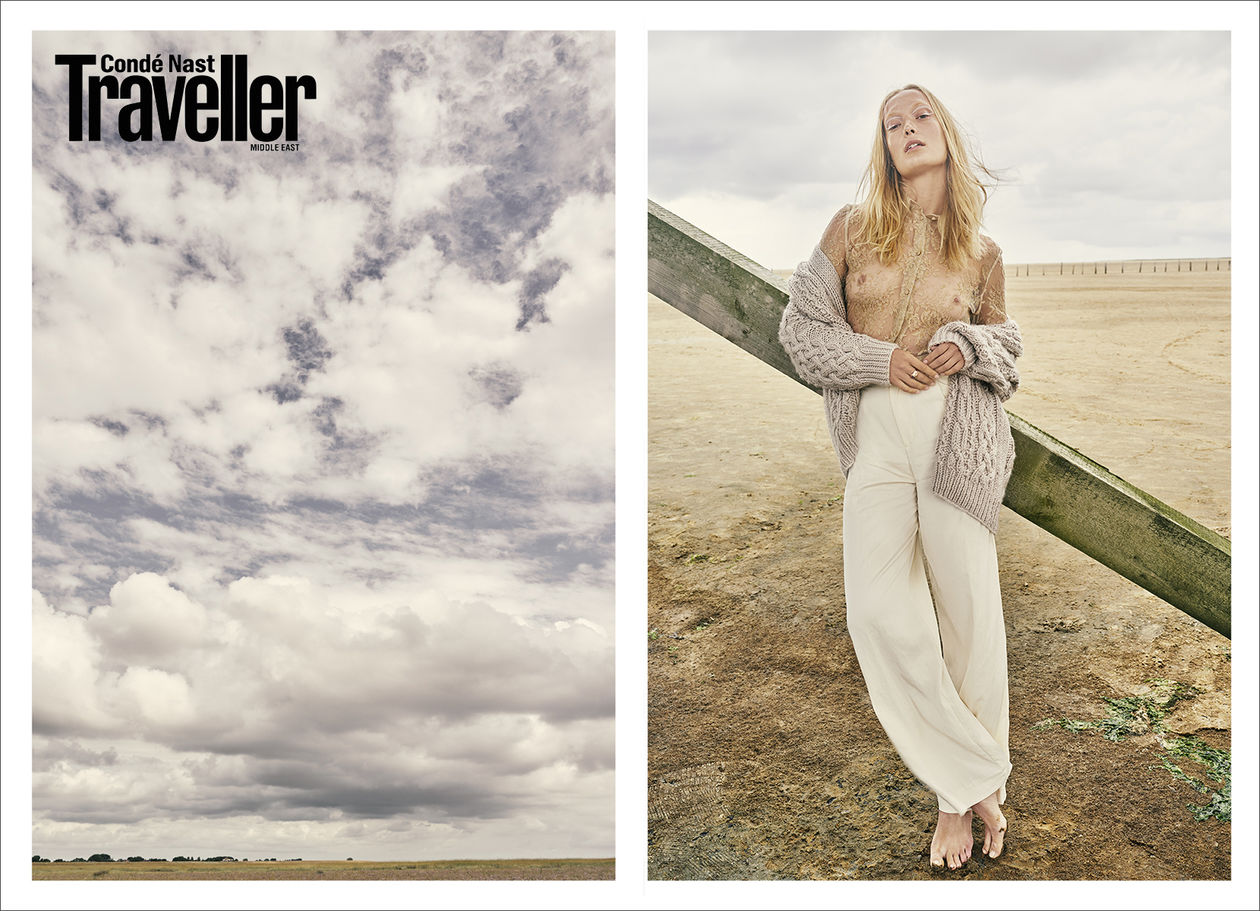