"Sport in India has a massive image problem, particularly for women," says W+K India’s creative director Mohamed Rizwan in a statement. "What we set out to do is give it a complete makeover by making it cool, accessible and fun. To that end, we commissioned some of the best image makers and musicians, and got together a crew of women that best represent sport in India right now." 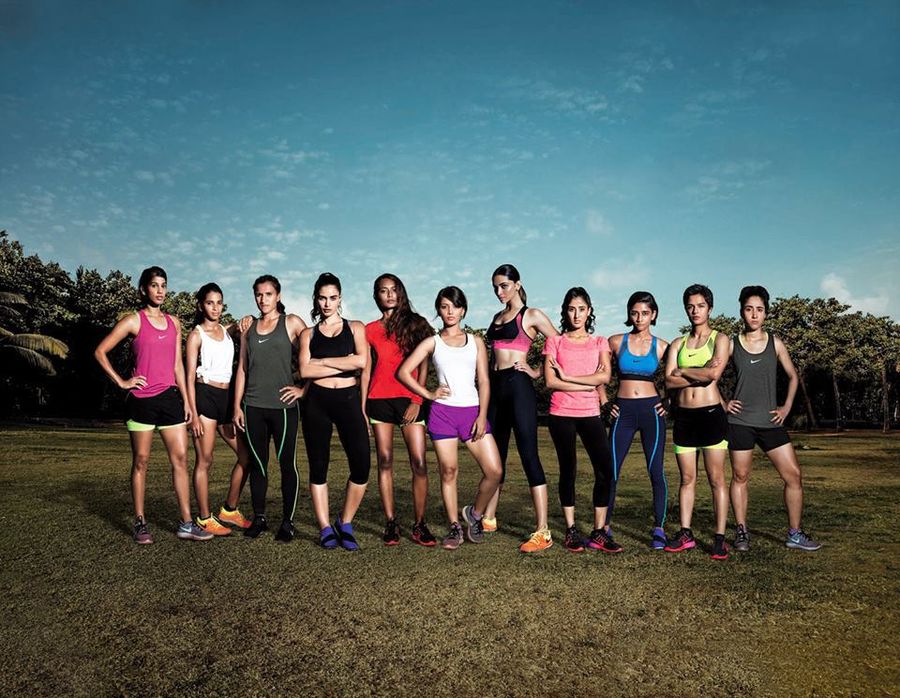 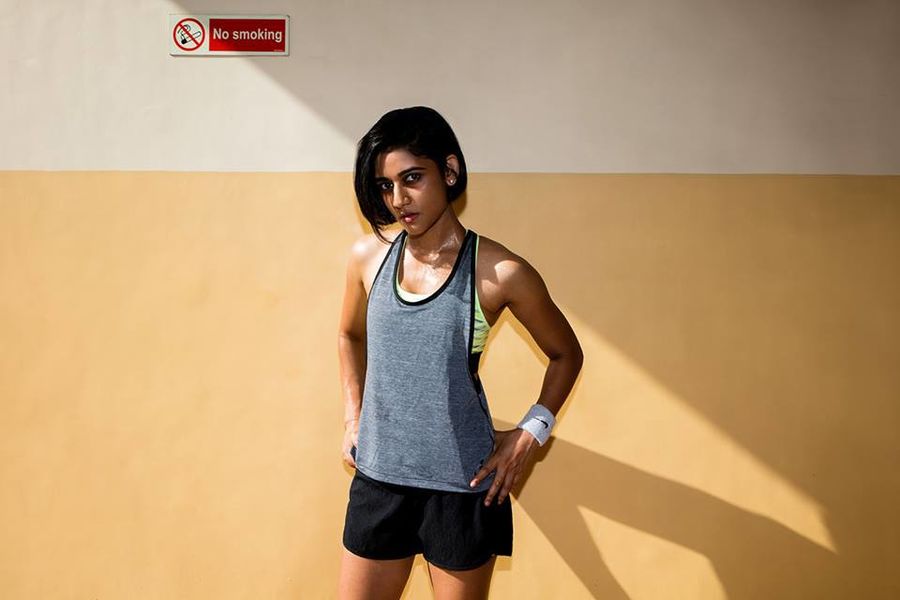 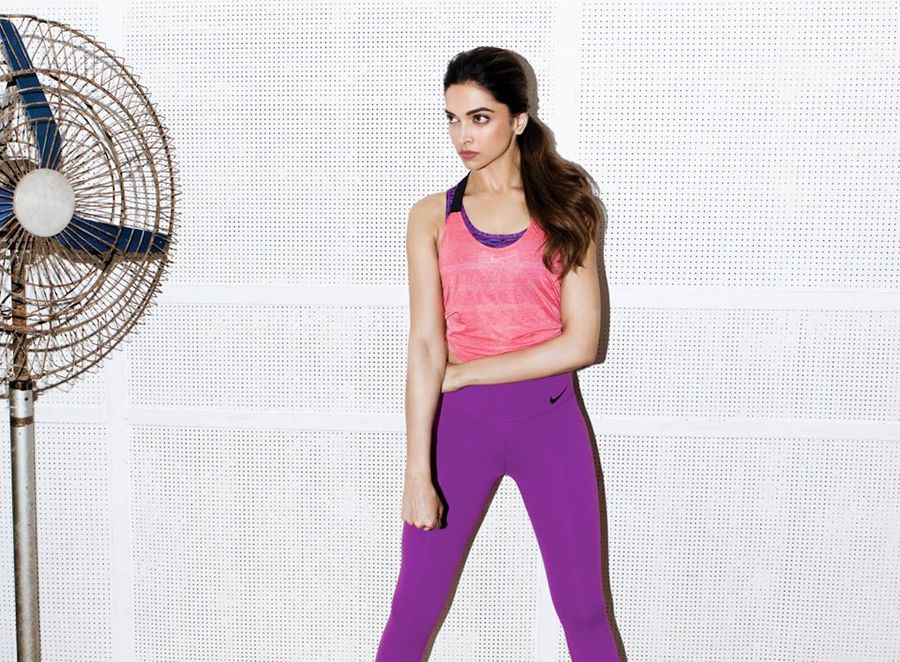 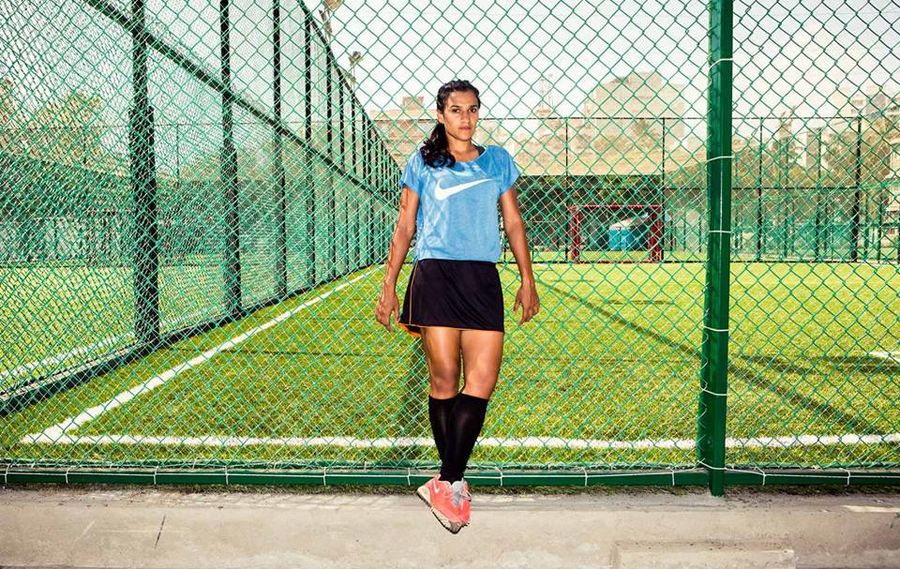 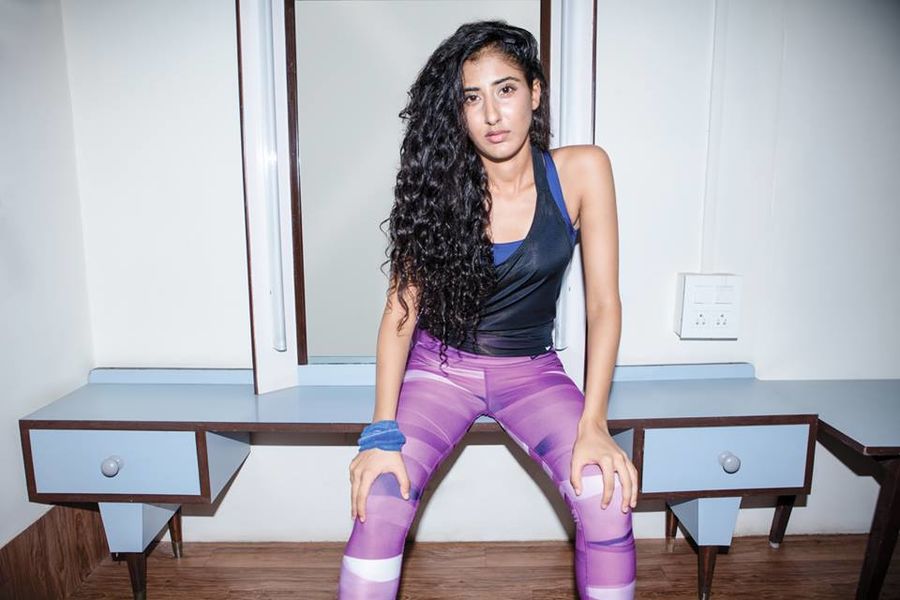