Photographer/Director Marcus Haney is an LA native but with a home on the road. His passion for travel, people and music informs his commercial work, producing images that are as playful and spontaneous as they are intimate, raw and revealing.

His debut feature-length documentary No Cameras Allowed was released in 2014 through MTV, leading to a guest appearance on Conan in the US. His second film Austin To Boston followed in 2015. www.jam… read more

Clients include Rolling Stone, Spotify, HBO, Sony, Universal and Google Android. His collaborations with Mumford & Sons include the cover photography for the Grammy-winning albums Babel.
reference by
Emeis Deubel 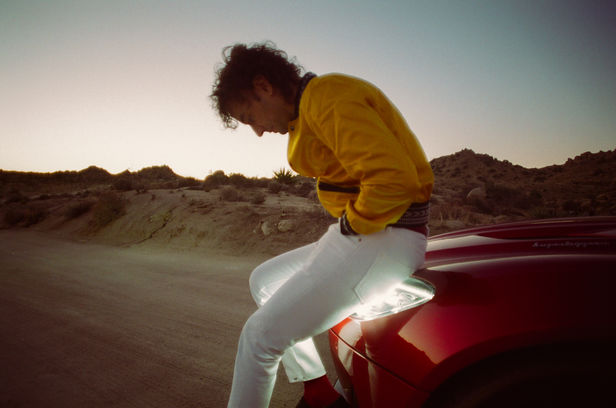 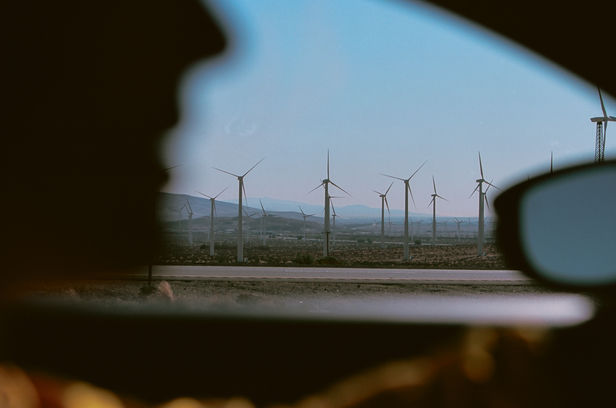 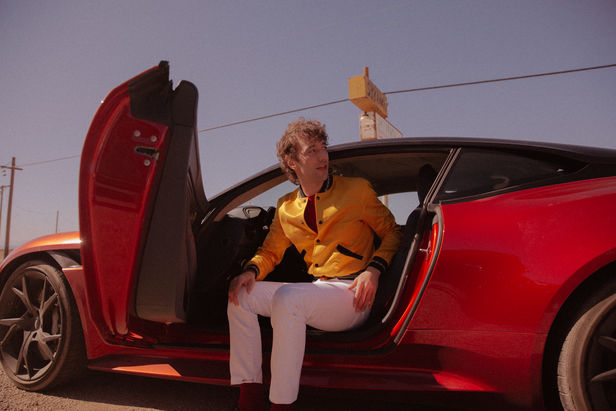 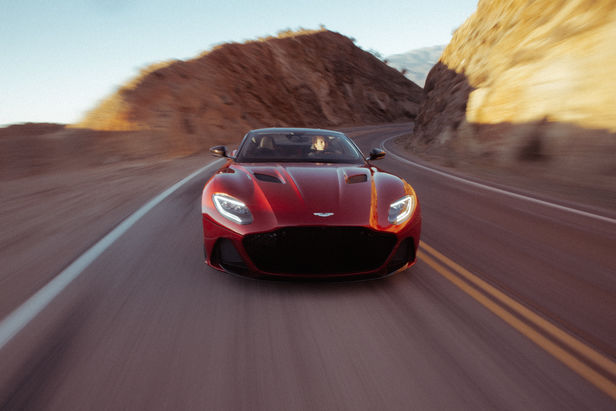 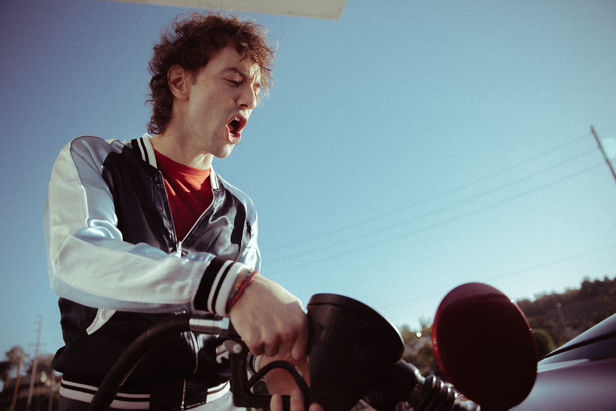 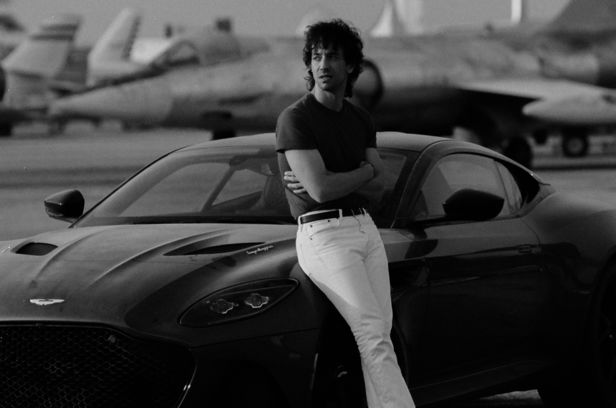 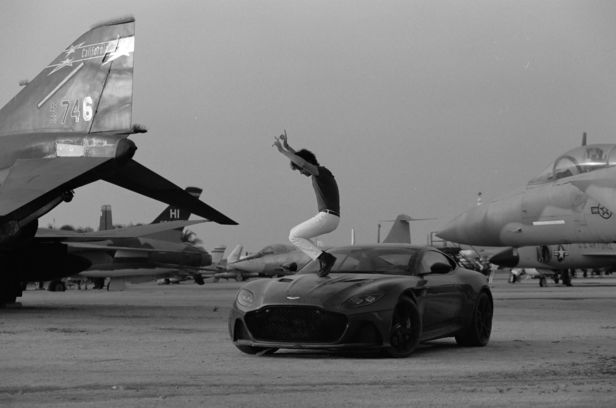 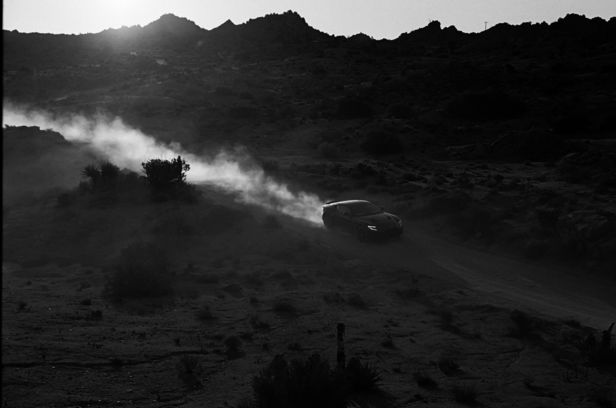 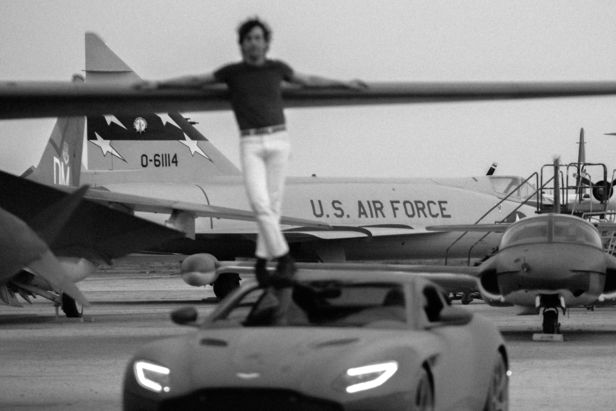 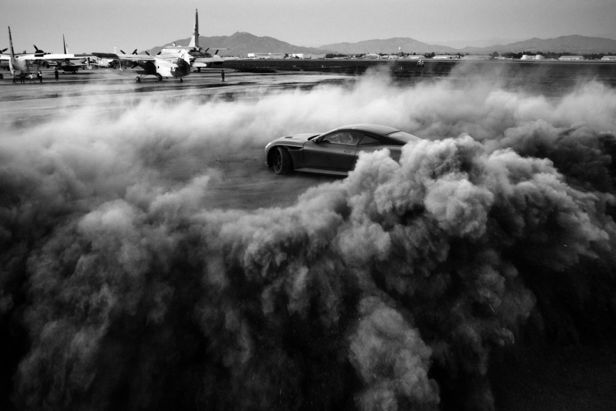