Against the backdrop of a special landscape, Enes Kucevic staged BMW’s new THE M3 TOURING with an elegant and modern look & feel. The shoot was organized and supervised by Hanne Evans Production Services (retouch: Stefan Eisele / look: Enes Kucevic).

The first BMW M3 Competition Touring with M xDrive combines the outstanding performance of a BMW M3 with the flexibility and functionality of a touring car. In addition to exclusive design highlights on the exterior and interior, the BMW M340i xDrive Touring and the new BMW M340d xDrive Touring feature an especially balanced range of performance, comfort and efficiency.

Hanne Evans and her team support photo shoots, commercials and film shoots throughout Europe, with a focus mainly on her base in southern France. The experienced producer is particularly skilled in the area of transportation and also finds thrilling locations again and again. Interested? Get in touch with Hanne Evans.
01.07.2022 show complete article 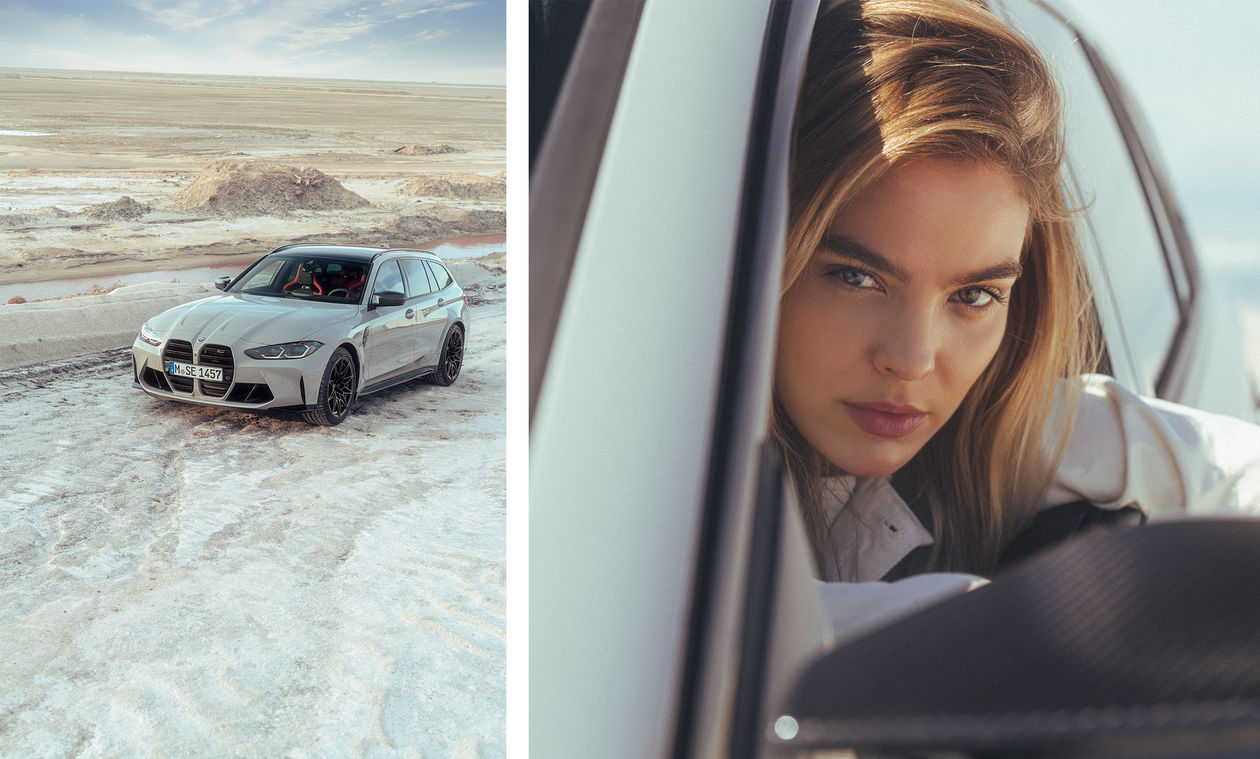 Hanne Evans was the local producer in charge of a dreamlike photo shoot with the Porsche 911 Sport Classic in Monaco, Nice and Menton on the Cote d’Azur. Photos were shot by Frederic Schlosser, and Head Producer was Tim Michel. The production company was Hanne Evans Production Services, and creative direction was in the hands of Patrick Falter from KEKO: “We photographed everything with a look reimagining the 60s lifestyle. Jetset. To match the vehicle.”

The new 911 Sport Classic is the second of four collector’s items that Porsche has presented from its Heritage Design strategy. The limited-edition small series model by Porsche Exclusive Manufaktur is reviving the style of the 1960s and early 1970s. Porsche Design has also created a high-quality chronograph exclusively available to drivers who purchase the collector’s edition vehicle. Find out more about the car via PORSCHE.
31.05.2022 show complete article 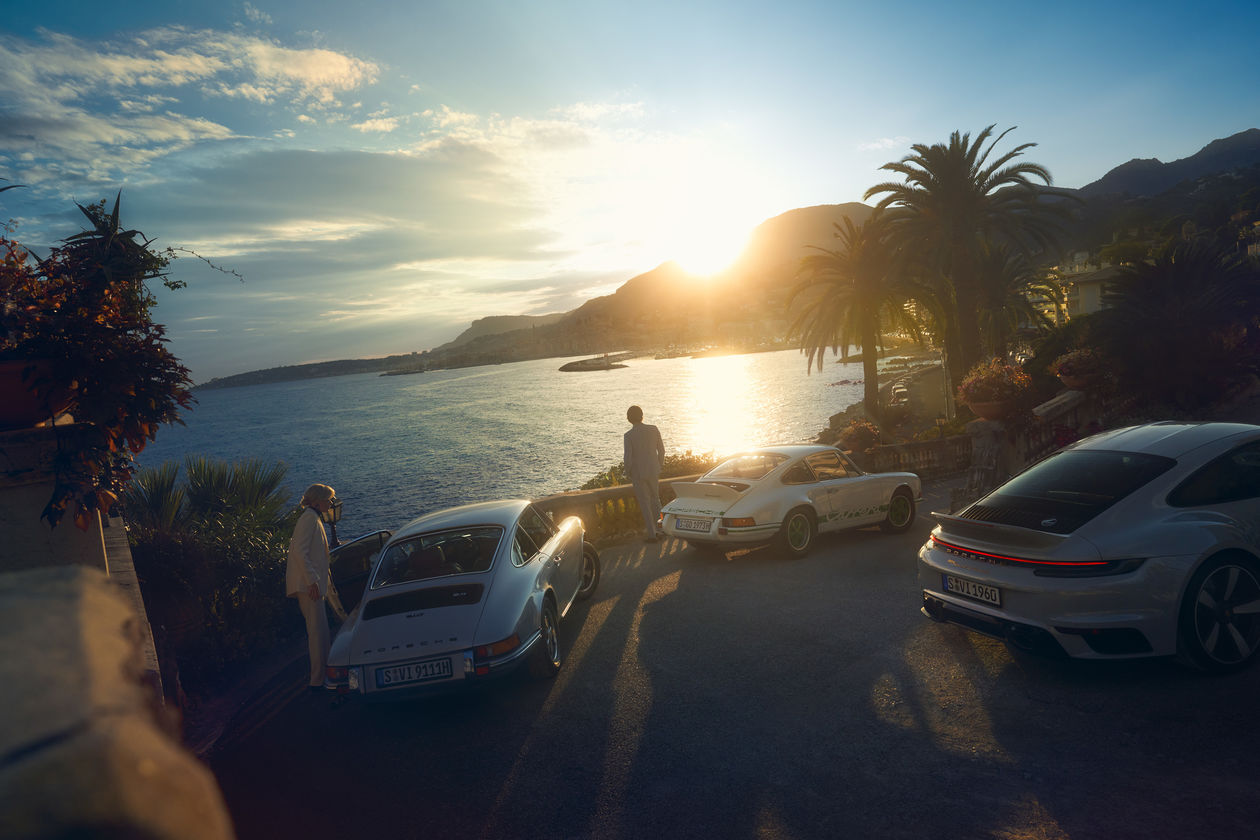 Rebellious technology and striking style – with the REEBOK Zig Kinetica sneaker, you are and will always be unexpectedly different. The motifs and film were produced for the client ZALANDO at the beginning of this year by HANNE EVANS PRODUCTION SERVICES in the French port, Marseille. The spot was directed by Christopher Müller, and photos were shot by Christian Werner.

REEBOK on the shoe: “The Zig Kinetica draws inspiration from space exploration and the wonders of unknown worlds. The upper is made of breathable mesh, with a neoprene collar and strategic support zones for an extra-comfortable feel. The revolutionary cushioning propels you forward with springy responsiveness. Splashes of color accents exude stand-out flair.”


Zalando is among Europe’s leading online platforms for fashion and lifestyle. Founded in 2008 in Berlin, Zalando today offers its more than 28 million active customers products in the areas of clothing, shoes, accessories, and cosmetics. GoSee: reebok.de/zig-kinetica-shoes & zalando.de