The EyeEm Awards Ceremony and the after-party were an integral part of the program at the finale of the Berlin Photo Week on Saturday evening. Together with Premium Sponsor MPB, EyeEm awarded six winners in this year’s photo categories, the Best Mobile Award and the EyeEm Photographer of The Year.

EyeEm : “We were tasked with an enormous challenge, alone the more than 340K entries were unusual, but we are convinced that our jury has chosen the best and awarded this year’s winners and finalists, who were lauded for their commitment to pushing the visual boundaries.”

Thanks to this year’s Premium Sponsor MPB and the great group of sponsors, EyeEm has successfully introduced the EyeEm Awards prize fund aimed at supporting creative talent and investing in the future of visual storytelling. For the first time, all winners have been awarded cash prizes between 250 € and 1000 €.

Moreover, the imaging platform has developed the limited-edition EyeEm X Fjorden professional iPhone camera grip in cooperation with Fjorden, which winners of all categories and the winner of the Best Mobile Photo Award received.

On the EyeEm Awards website, you’ll find all winning photos and the stories behind the photographers. Have a look at this year’s winners here. GoSee : eyeem.com/awards
08.09.2021 show complete article 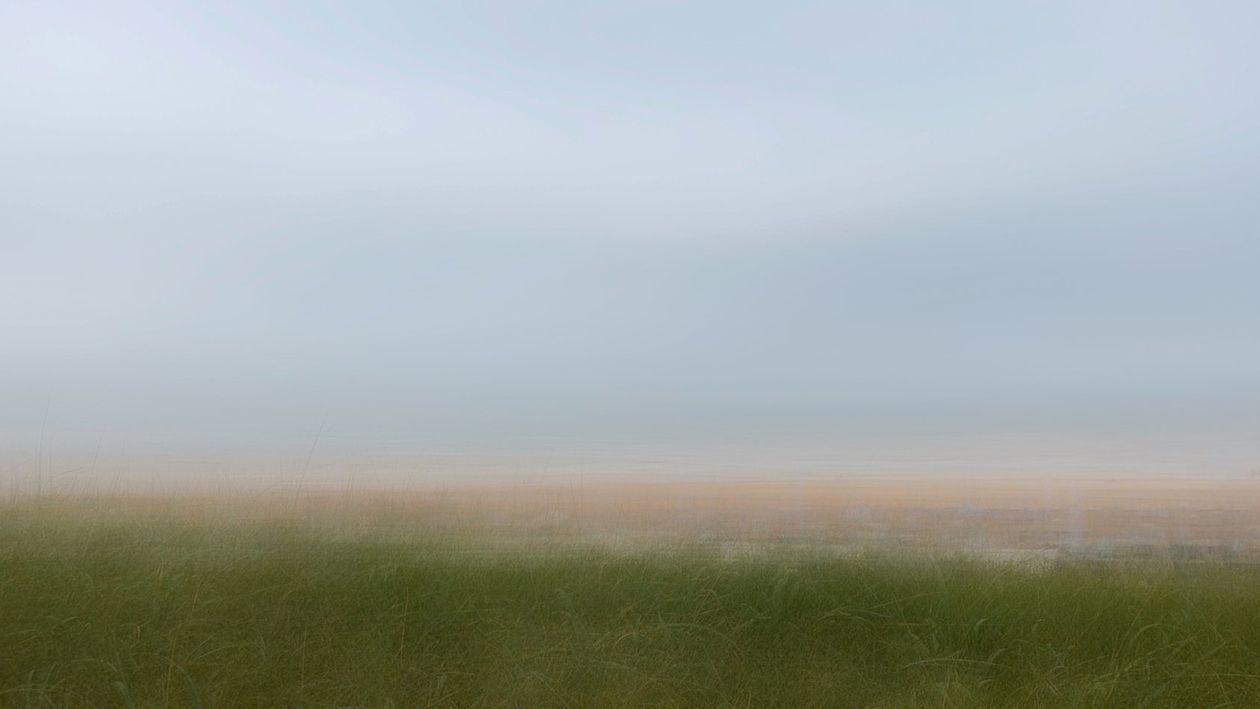 featured by GoSee EVENT : After the event is before the event – here’s a brief recap of the BERLIN PHOTO WEEK 2021 and EyeEm Award 2021 and announcing the Berlin Fashion Week, Berlin Fashion Film Festival, Art Fair POSITIONS BERLIN and various side events …

Berlin – the city that never sleeps. Every week, there’s a different festival taking place in the German capital. Almost every day, another vernissage is opening doors to the meanwhile innumerable galleries. Just behind us is the BERLIN PHOTO WEEK 2021, the creative festival for photography. This year’s edition was chock full of interesting conferences, panel talks, workshops, networking opportunities and after-show parties with international guests, including Bobby Sager, the philanthropist and photographer from Boston, USA. From the exhibitions at RAW Gelände in the main HUB in Haubentaucher and Cassiopeia, to the galleries throughout Berlin, everyone had the chance to marvel at the art of photography, celebrate it and, above all, experience it for the first time again in what feels like years.

Rolf Scheider, Casting Director and GoSee Correspondent : “BERLIN PHOTO WEEK 2021 is an experience for everyone who loves photography, and a place where, despite a cloud burst, there was a cheerful and positive atmosphere – although it was a bit damp.” GoSee: berlinphotoweek.com

The EyeEm exhibition with a selection of the submitted photographs is still open to visitors through 12 September, 2021, in the Rathenau Halls in Berlin Oberschöneweide. GoSee : eyeem.com

And now to the other events : From 6 through 12 September, the BERLIN FASHION WEEK is taking place with collections for Spring/Summer 2022. Several fashion shows are being held live again with an audience at Kraftwerk Berlin as well as via live stream as part of the Mercedes Benz Fashion Week. GoSee : mbfw.berlin

Awaiting visitors there are collections from designers such as Isabel Vollrath, Danny Reinke, Fassbender, Kilian Kerner, Rebekka Ruetz, and Florentina Leitner. Presented for the first time at Kraftwerk is also the Neo.Fashion Best Graduates Show. Neo.Fashion (GoSee : neofashion.de) is a platform for the best graduates from fashion universities and young designers from throughout Germany and the DACH region. This year, as part of the Fashion Week, nine shows by young fashion designers from German universities were held at Alte Münze in Berlin on 6 and 7 September. In addition, the Confederation of the German Textile and Fashion Industry in cooperation with the future network Neo.Fashion., hosted a speed-dating session for the first time, themed upon ‘Thread in Search of Needle’.

In various venues throughout the city, the latest collections from Maisonnoée, Anja Gockel, Marcel Ostertag, Last Heirs or Marc Cain can also be seen. Another side event during the Fashion Week was the VOGUING FASHION SHOW on 7 September, 2021, in Platte.Berlin, the new institution for young designers, with thirty looks by emerging talents from Berlin. GoSee : platte.berlin

Berlin-based designer Esther Perbandt invited guests to an evening full of art, music and conversation on 9 September, 2021 – in her BLACK UNIVERSE at her studio in Almstadtstrasse 3. On display for the first time in Berlin is one of her textile creations which she recently presented in a solo show at the Jochen Hempel Gallery in Leipzig alongside a portrait of the designer by photographer Sven Marquardt – which has never before been published. You’ll find further information on all events during the fashion week on the official calendar. GoSee : fashionweek.berlin

In September, the BERLIN FASHION FILM FESTIVAL 2021 is bringing together the most exhilarating personalities to discuss the latest innovations in conceptional storytelling and cutting-edge filmmaking. The screening session of the best fashion films is on 9 September from 7pm at Zoo Palast Berlin.

And on 10 September, BfFF, together with Campari and Studio 183, is inviting guests to a networking event at Bikini Berlin. GoSee : berlinfashionfilmfestival.net

Whoever is near the Tempelhof field between 9 and 12 September can stop by POSITIONS BERLIN, the Art Fair for Contemporary & Modern Art – where 110 international galleries are finally presenting their artistic pieces to a large audience of collectors, curators, institutions, and journalists. Tickets are available on: https://positions.de/

Our correspondent Rolf Scheider is, of course, reporting for us live from various events in Berlin as always. Feel free to spark up a conversation with him, take a photo together, and we’ll be seeing you in our GoSee.NEWS ;-)
07.09.2021 show complete article 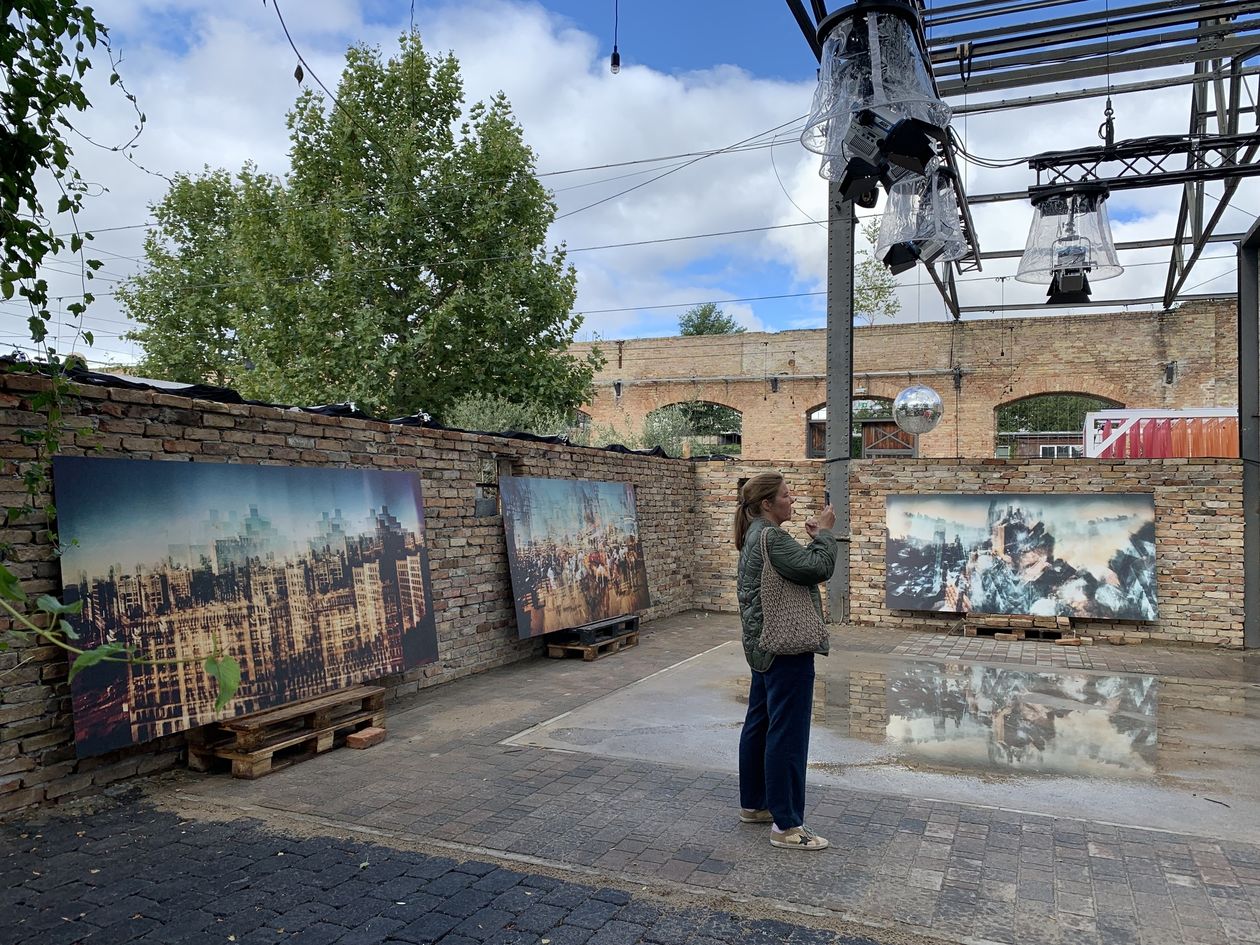 Chaos is My Paintbrush – we present you EyeEm Photographer of the Year Thiago Dezan on GoSee.NEWS

The 2021 EyeEm Photographer of The Year was announced during an eagerly awaited awards ceremony taking place at Haubentaucher, the headquarters of the Berlin Photo Week. The award honors the photographer of this year’s EyeEm Awards 2021 season whose work, according to the jury, was the most outstanding among the around 340K submitted photos.

The winner chosen by the EyeEm team of experts and jury members receives €1000, a professional iPhone camera grip from EyeEm X Fjorden and appears in publications worldwide such as the British Journal of Photography and, of course, quite justifiably also in his article here on GoSee. Besides portrait and fashion photographer Kate Phellini and photo journalist Aiyush Pachnanda, the EyeEm Photographer of the Year Award in 2021 was also given to Thiago Dezan.

After Thiago filmed his first video in his hometown of Cuiabá, Brazil, at the age of 16, he felt the desire to document suffering, despair and resilience with his camera. As a consequence, his path led him to prisons, to protests and wherever danger was imminent.

“In an artistic sense, chaos is my brush. The current despair is what motivates me to go further, searching for stories and interesting people. I want more people to help me make sense of the world I see.” – Thiago Dezan, the 2021 EyeEm Photographer of the Year.

About Thiago’s latest ‘Untitled’ project : In an attempt to curb the advance of narco-trafficking in the territories of Michoacán, Mexico, indigenous people and small communities in the state have taken the matter into their own hands. Since 2013, more than 40 groups of armed men and women have been organized to patrol Michoacán. Up to 20,000 armed citizens fight their own constant war with the cartels. These groups are mainly divided into two categories: ‘Policia Comunitaria’ (formed by indigenous people and recognized by the Mexican State) and ‘Autodefensa’ (paramilitary without an ethnic component, formed by local charismatic figures).

About Thiago’s new book : ‘When I Hear That Trumpet Sound’. The story was inspired by the song ‘Ain't No Grave’ and a Bible verse describing the resurrection of the dead, and the process of change humans undergo as a metaphor for resilience and resistance. Dezan’s book describes the oppression people are exposed to all over the Americas and indicates what they have in common all over the continents. Read the complete interview with Thiago in EyeEm magazine. GoSee : eyeem.com//thiago-dezan-on-the-dangerous-reality-of-documentary-photography

It’s this way to all winners of the EyeEm Awards 2021 as well as the video of the awards ceremony. GoSee : eyeem.com/awards & youtube.com/watch
07.09.2021 show complete article 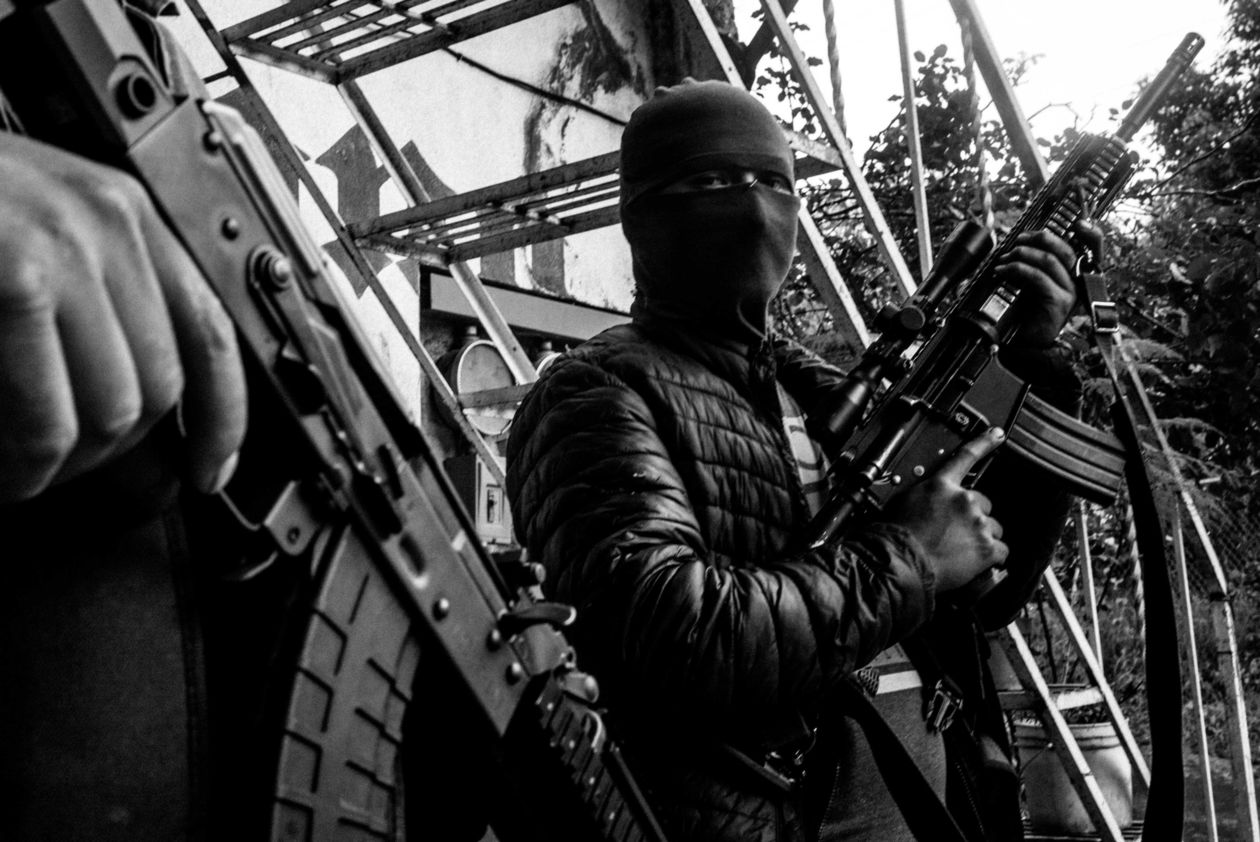