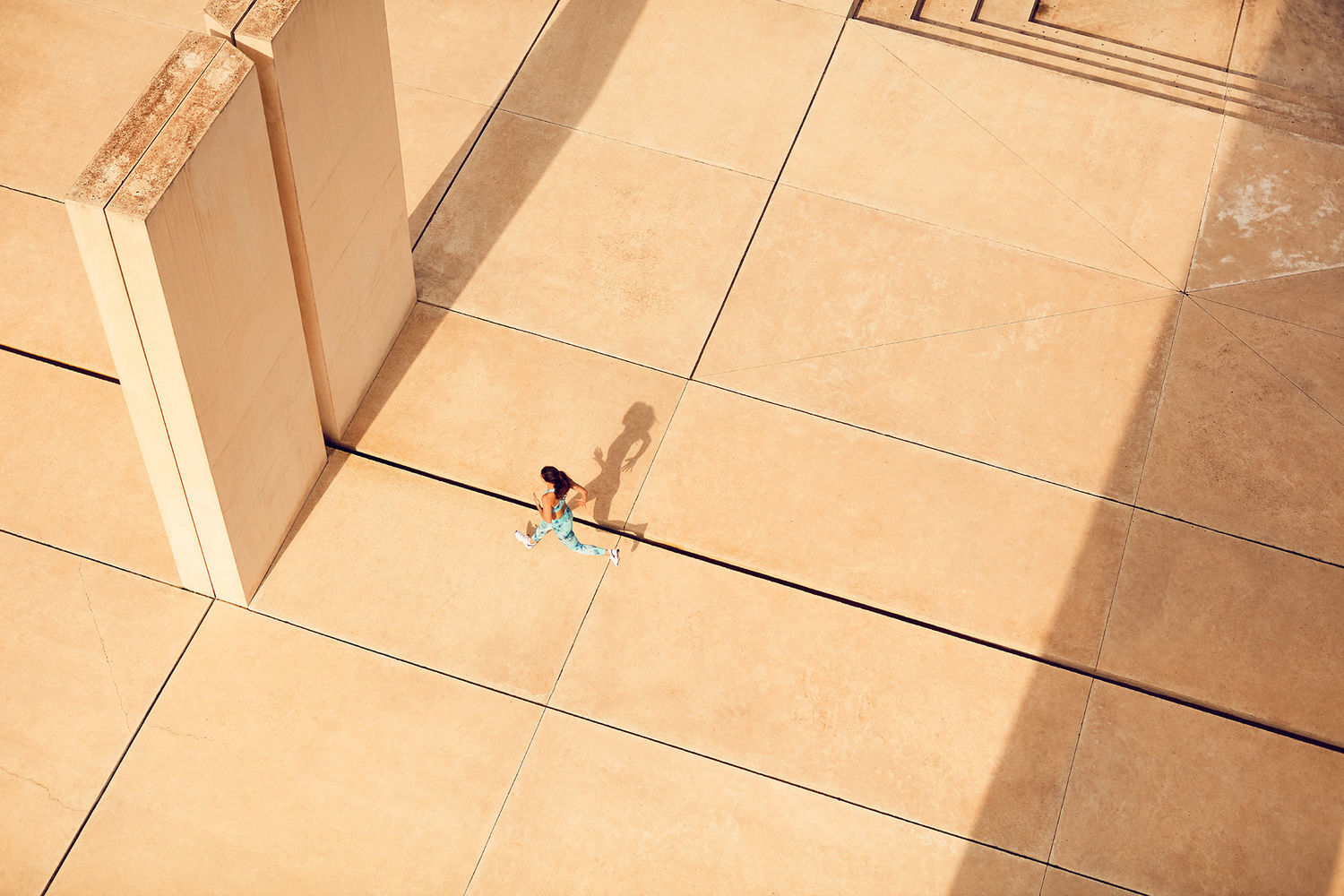 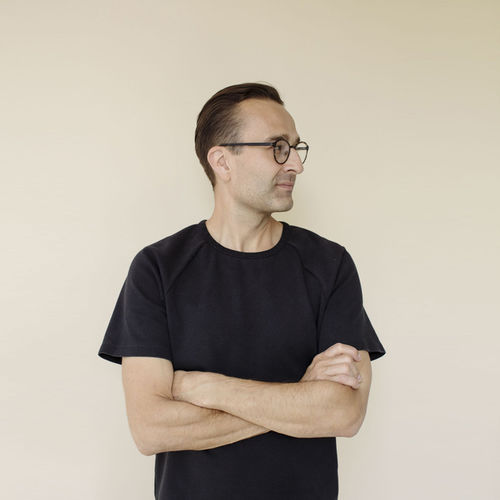 ‘ACUSTIC (NOT) COMPLETE’ is the title of the latest album by rapper Grubson, which PAWEL FABJANSKI photographed in cooperation with OSOM Studios.

“The concept evolved out of the idea of combining nature with interior which reflects the music created by Grubson – mostly electronic, but with some subtle acoustic elements. The album was also released in a limited edition suede-covered box including a mini photo album with artwork created by me,” photographer Pawel Fabjanski tells us. Set design: Jagoda Żmudzińska and styling: Zosia Komasa.

Polish rapper and music producer Grubson, whose real name is Tomasz Iwanca, born in Rybnik on 28 January, 1986, started his career already at the end of the nineties with performances with the crews 3oda Kru, Siła-Z-Pokoju or Super Grupa. In 2009, MaxFloRec released the first official album by the rapper with the title ORS. He has meanwhile received both gold and platinum awards for his albums. The records ‘Holizm’ and ‘Gatunek L’ were nominated... 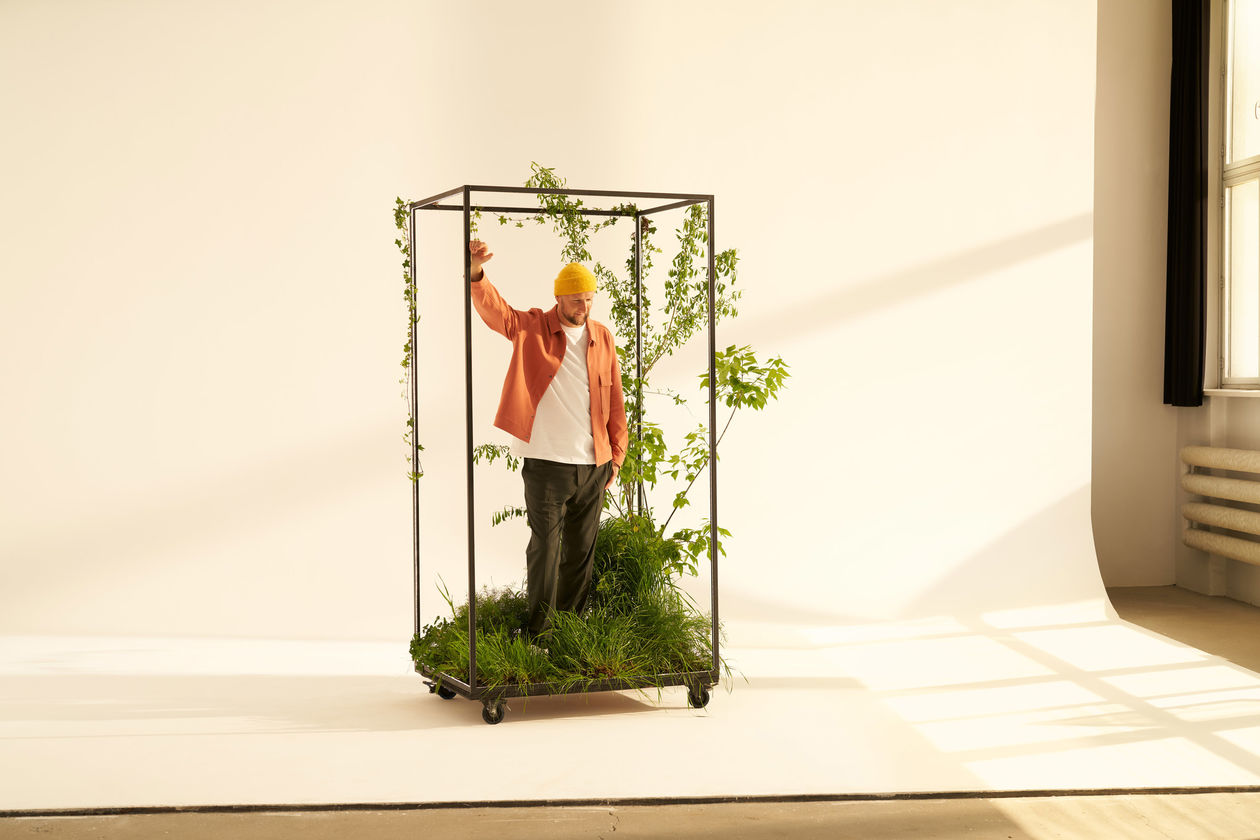 Wow, you LOVE our NEWS !
Go & See all news of PAWEL FABJANSKI