Get ready to be your best blonde… Director duo KAPTURING c/o BIRGIT STÖVER was commissioned by WELLA to direct the video for the Signature Blonde collection. Embracing the claim ‘Be Your Best Blonde’, seven breathtaking styles were presented.

HUBER BODYWEAR : ‘ALIVE – CLOSEST IN HUBER ! The way it’s supposed to be – how our lives should be again from this season onward! After phases of standstill and rest, we long for a life of self-indulgence once more – but different than it was before: Because not only have we changed, our needs have too. We focus more on what makes us feel good and leave behind what stands in the way of it…” the lingerie label tells us about the new collection, the focus of which is increasingly on earthy, natural hues and silhouettes.

‘The Road to Salinas’ – photographed and filmed by BENJAMIN AUDOUR for SCHÖN! magazine in Ibiza 🍒

‘The Road to Salinas’ … photographed for SCHÖN! magazine by Benjamin Audour with model Stefania Cristian in Ibiza. Benjamin was once again on the job as photographer, director and DOP. In other words, all artwork – both film and spread – across all channels are from a single source.

Soft sand, magnificent clear water, exclusive beach clubs and lots of beautiful people – Las Salinas is one of the hip beaches of the island. More than that, Ses Salines, aka Las Salinas, is also an important salt production region of the Mediterranean. The nature reserve is located at the southern tip of Ibiza in the municipality of Sant Josep de sa Talaia. 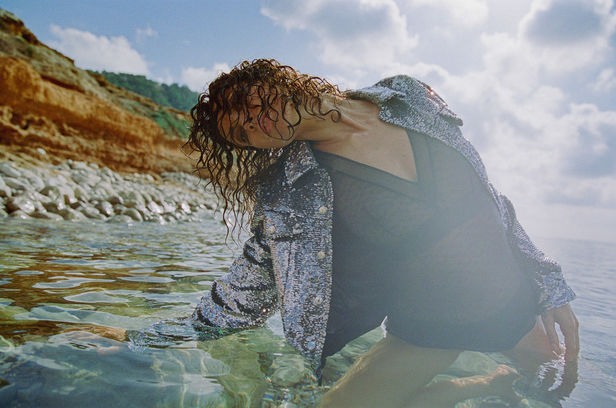 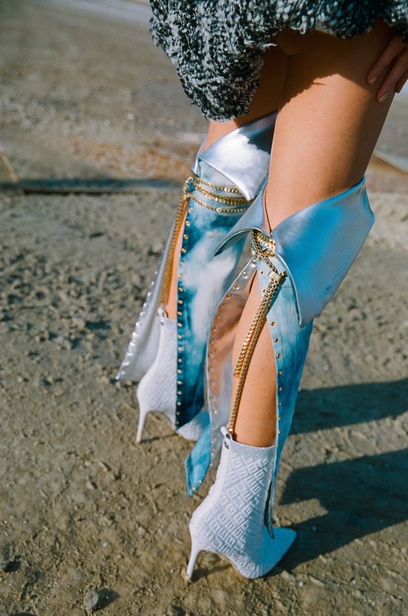