'¡Vamos Simbiosis! – Building a Partnership with the Sea through Arts and Science' – the artwork for the initiative for protection of the Mediterranean came from Katrin and Kristina c/o ART ACT

We present you the posters here which were created as part of the kick-off event for the interdisciplinary project ‘¡Vamos Simbiosis! – Building a Partnership with the Sea through Arts and Science’ of the University of Heidelberg and LMU Munich.

The project is a think tank of artists and scientists in an attempt to find climate- and environment-relevant solutions that contribute to saving the eco-system of the Mediterranean Sea.

“I want to get you excited about the marine world. I believe that experience, science and storytelling will lead to a symbiotic partnership between us and the environment.” says founder Prof. Dr. Annika Guse, Heidelberg, cell biologist, coral symbiosis researcher, and diver.

“I believe that art could help to profoundly make urgent social issues tangible and that interdisciplinarity is the way to solve them.” Dr. Stephanie Guse, Vienna, artist and water lover, elaborates on the idea.

The posters were designed in cooperation with Katrin and Kristina c/o ART ACT. The integration of art to promote the communication of knowledge and science is an experimental part of the concept.

“Colors and scents, plants and animals, people and culture – the Mediterranean fills me with deep love and admiration. I would like to share this affection through words and images, so all of us will set out to protect this irreplaceable treasure.” says Kristina Heldmann, Berlin, illustrator, author, and nature lover. 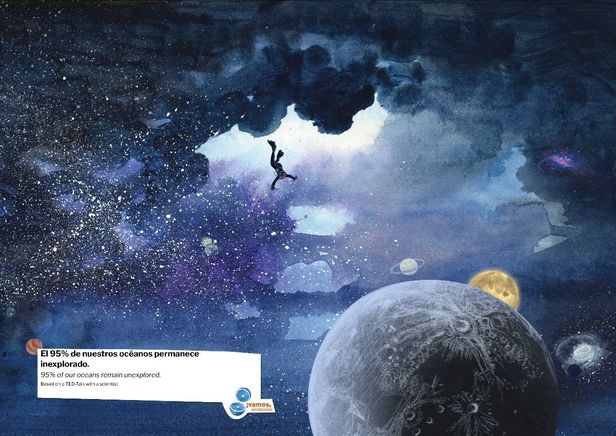 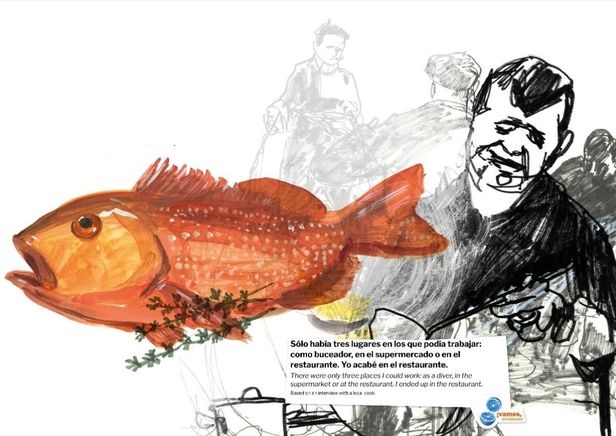 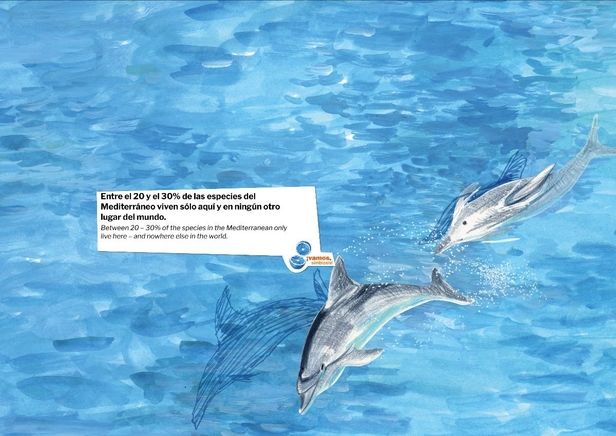 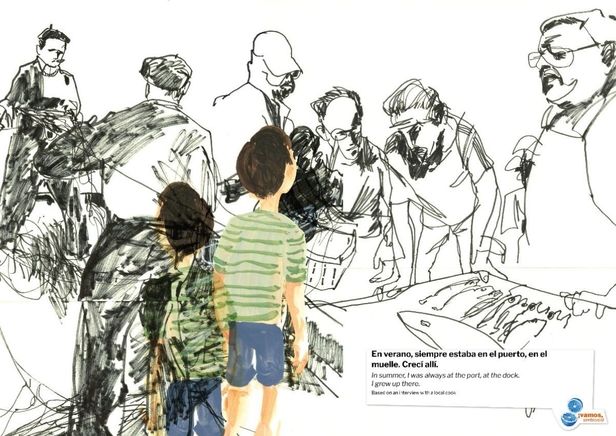 His latest work was created for an interview with crime writer Wolfgang Schorlau for ZEIT Crime. The stories about private investigator Georg Dengler are bestsellers and have meanwhile been broadcast on TV in a ZDF series. Georg Dengler is a former agent of the German Federal criminal intelligence and security service BKA who went into business for himself as a P.I.. Fellow writers had, however, warned Schorlau that stories about private detectives, unlike their Anglo-Saxon counterparts, wouldn’t be quite as successful in Germany. But he had already written most of his first novel ‘The Blue List’ at the time – too late to change the concept again. Luckily so : Three successful novels about the barfly and blues fan Georg Dengler, operating his detective agency in Stuttgart’s Bohnenviertel district, were published by 2007.

Wolfgang Schorlau was born in 1951 in Idar-Oberstein as the son of a railway official. Following the untimely death of his father, his mother raised her two children alone at first. At the age of eleven, she sent Wolfgang to an orphanage of the German Federal Railway in Freiburg in the Breisgau region. He processed the experiences of his childhood later in his novel ‘Rebels’. In 2000, he changed his profession in his late forties so that he could dedicate his work to writing political crime stories. His books have since been published at Kiepenheuer & Witsch, the first of which in 1995.

We present you Simon’s photos for the books ‘The Blue List’, ‘Kreuzberg Blues’ and ‘The Protective Hand’. 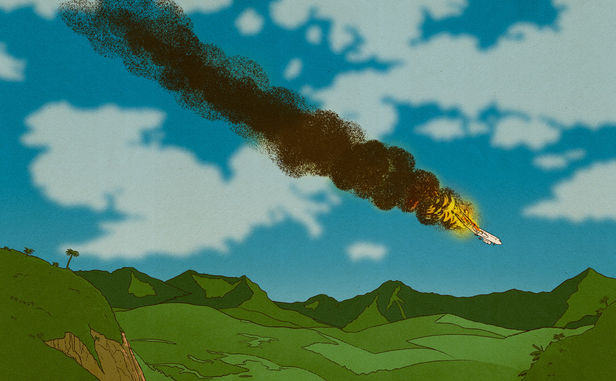 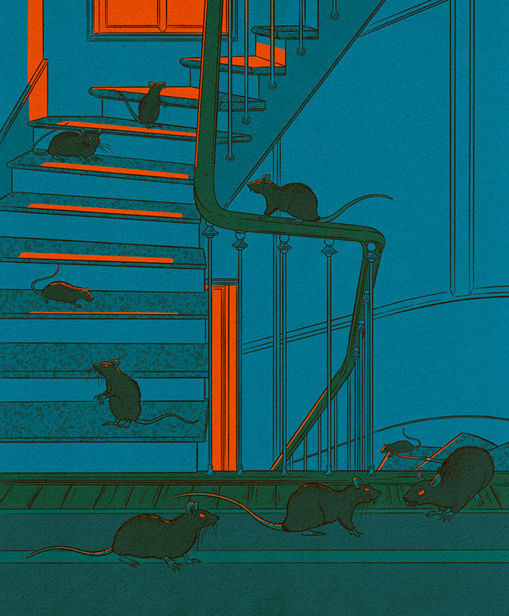 This year, illustrator Anton HALLMANN c/o SEPIA embellished the wine brochures of Süddeutsche Zeitung. His mood-setting illustrations whet the appetite for the special editions all year round. Whether spring, summer, fall or winter – good wine is always a good choice.

“If you take a closer look, you’ll find a well-positioned bottle of wine in each SZ motif. When we select our talent, we always have one goal in mind : We want to create eye-catching images to remember. That requires extraordinary ideas, unmistakable styles, and lots of experience. A combination our talent at Sepia bring to the table.” says Anja Laame, CEO of SEPIA. Sepia has represented handpicked illustrators from across Europe since 2012. 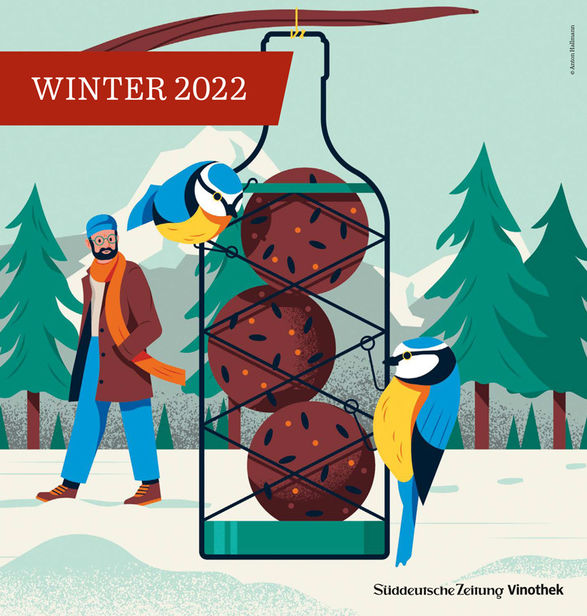 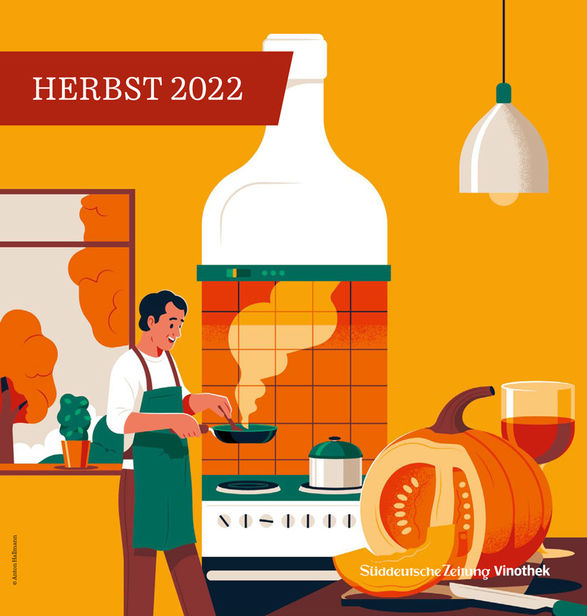