Kristofer SAMUELSSON is the latest NEW entry at the representation ROCKENFELLER & GÖBELS. The creative skillfully navigates between photography, directing commercials and his role as creative director. Having worked as a photographer for fifteen years, he is the co-founder of Folkstudion, a one-stop creative house based in Stockholm specialized in visual content.

“Kristofer’s visual style could be attributed to his Nordic roots; clean and restrained, somewhere between polished and realistic – often with warmth. A colorful, yet filmic look, aiming at where life happens. The style itself fits brands that seek visual confidence, highlighting the human perspective, focusing on the experience rather than the product, and on evolving their business with a more sustainable message.” says ROCKENFELLER & GÖBELS, who present three new projects by the creative here on GoSee.News.

Kristofer SAMUELSSON photographed for Henkel Adhesive Technology, specialist for adhesives, sealants and functional coatings : “The German company Henkel Adhesive Technologies approached Folkstudion with a brand identity project to craft and roll out a new visual expression. Which we did. Hundreds of sketches and lots of ideas and image productions in both Sweden and Germany resulted in Henkel’s updated brand guidelines and a first batch of images. We focused on adding a fresh but recognizable look, full of warm and colorful real-life moments, appealing to both businesses and end consumers.” says Kristofer Samuelsson.

Kristofer was also on the job for The Wood Hotel by Elite : “Folkstudion was asked to develop a brand expression and produce video and images for The Wood Hotel by Elite, one of the world’s tallest wooden structures. Taking our cue from the idea that the hotel brings people and nature together, we crafted the concept ‘In close collaboration with nature’ to place the hotel in its appropriate habitat. And not only did the campaign capture its unique position, it also allowed us to communicate everything from individual experiences and products down to the actual properties and scent of the wood. We were also responsible for The Wood Hotel’s social media channels, aiming to give visitors a feel for one of Northern Sweden’s best hotel experiences.” he tells us.

And last but not least, his job for MERCEDES-BENZ : “The idea behind the campaign was to let potential customers use the brand-new EV EQC 400 for a day, take it to their favorite spot and do something they really enjoy. Between June and August, as many as four hundred people had the car delivered to their door for a day-long test drive. Folkstudion was involved in crafting the concept, as well as in pre-production, production and post-production.” 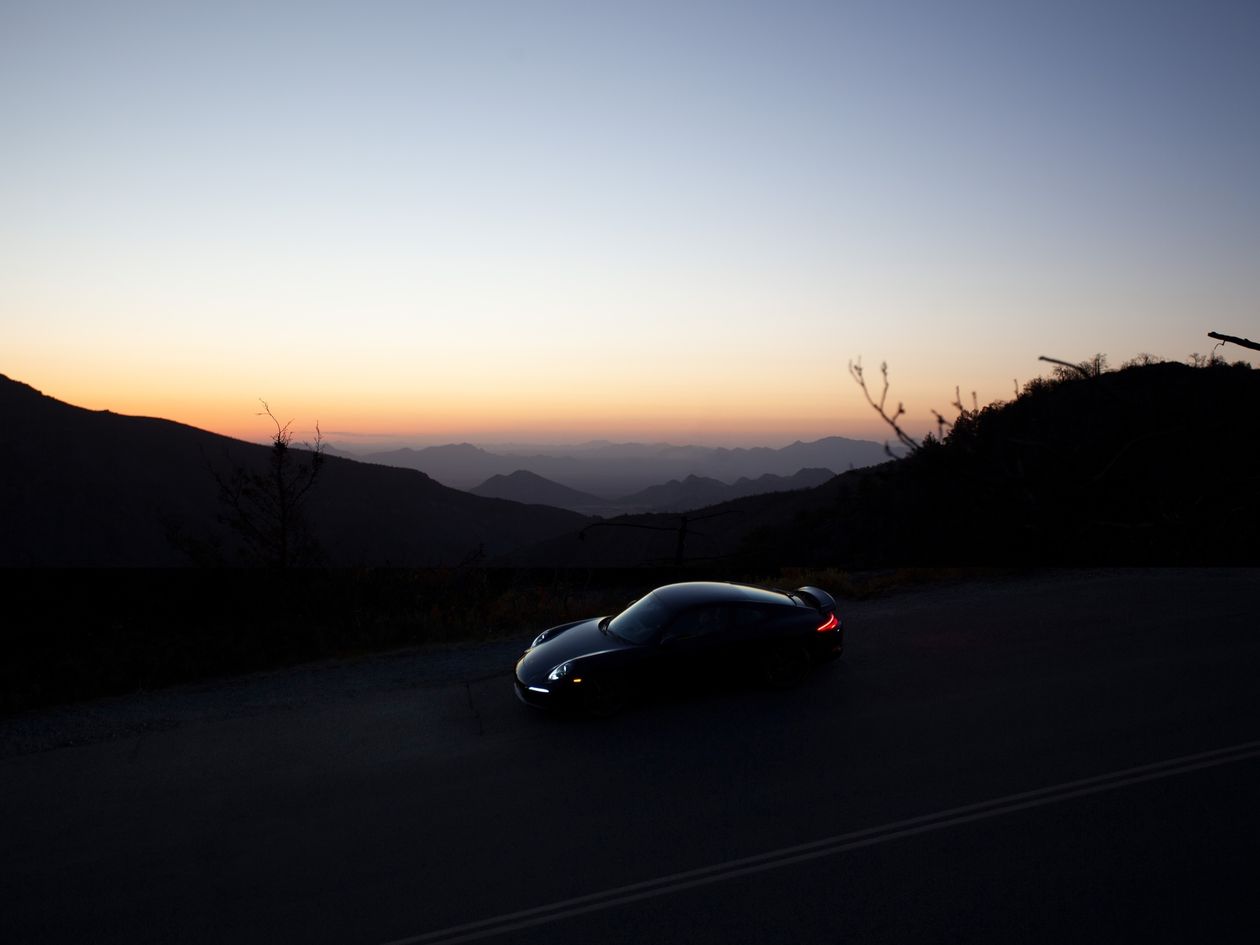