GQ Germany, represented by Ulf Pape, writes : “Jannis Niewöhner is one of the most sought-after actors in the German film industry. And he is now appearing in movie theaters with two films at once. We spoke with him about seduction, Instagram con artists and his bullshit radar.

Jannis Niewöhner spreads good cheer wherever he goes. Together with photographer Mustafah Abdulaziz, we strolled around Berlin’s Museum Island on a summer evening. The actor moves through the evening light between classical facades like a child on a playground – at least at first glance. On the photos, it becomes clear that Niewöhner is by no means playing around but instead the master of the stage.”

Since 2 September, he can be seen as the smart Jannis Niewöhner at the side of Maria Furtwängler in the film adaptation of Thomas Mann’s book ‘Confessions of Felix Krull’, which was directed by Detlev Buck. Grooming: Sabine HÖGERL c/o NINA KLEIN. GoSee : gq-magazin.de///jannis-niewoehner & 21.09.2021 //    ADD article TO MY GOSEE // 2 items in this article SHOW COMPLETE article 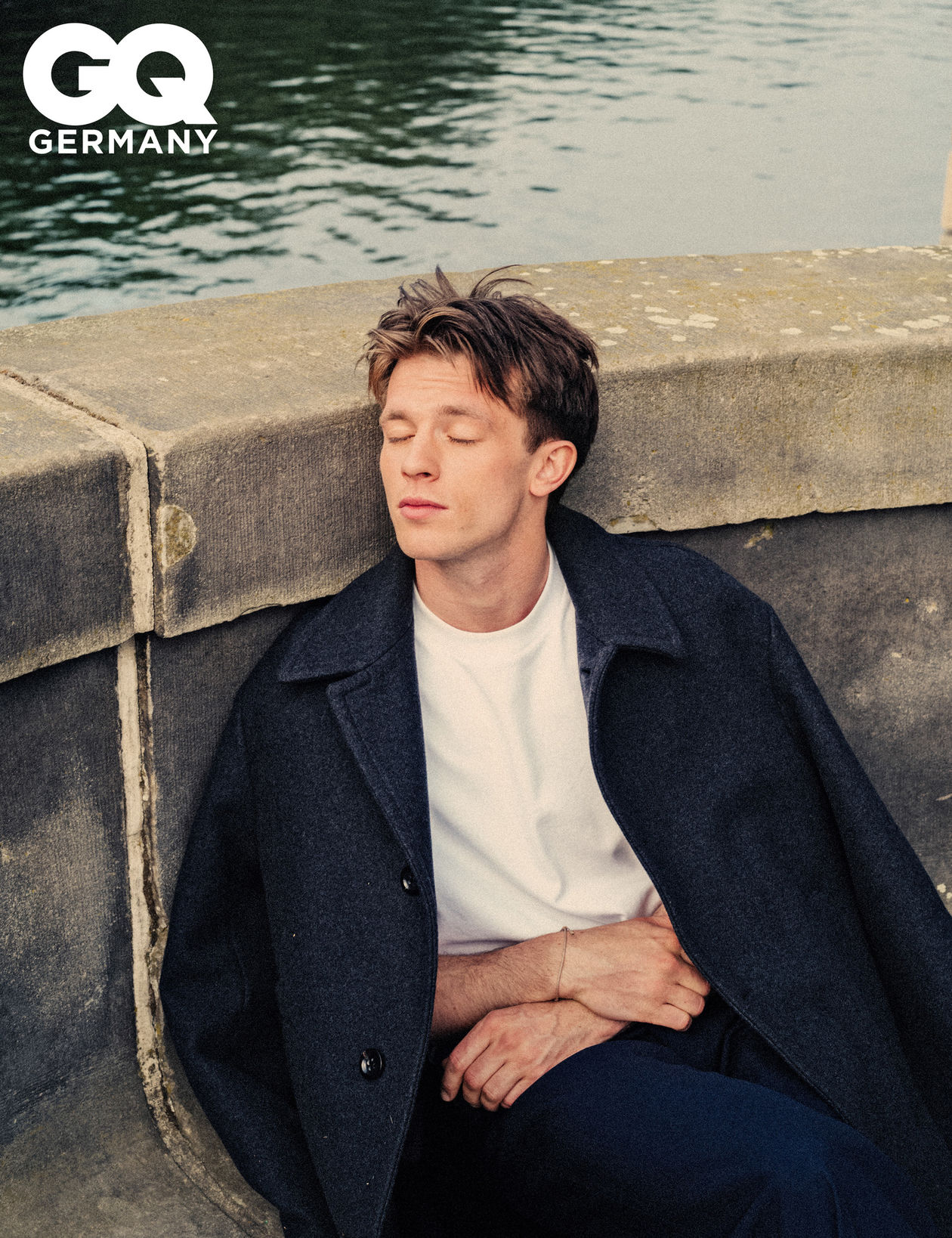 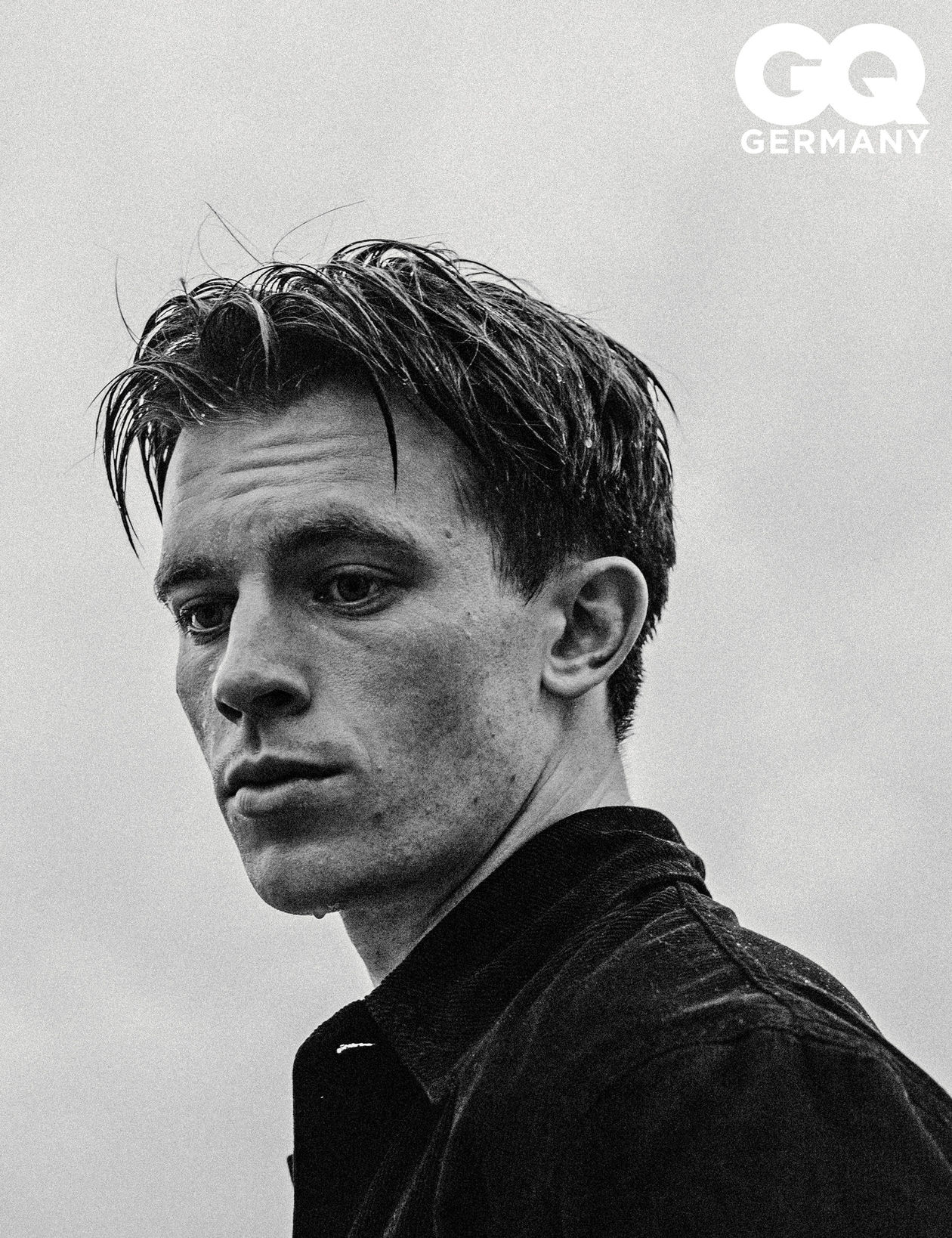 Wow, you LOVE our NEWS !
Go & See all news of GQ Magazin