For the first time in the history of the club, FC Bayern grants a close-up glimpse into the locker room and behind the scenes of the top team. To do so, the six-part documentary accompanies the turbulent season following the Champions League victory, celebrates the legendary successes of the past and connects the fateful moments of the club in the past with the team of today, according to Amazon Prime. Yannick WOLFF c/o HAUSER FOTOGRAFEN photographed the key motif for the WWP Group (production: Stereo Film).

Plus, he presents us his personal project ‘Real Life or Studio Backlot’ here on GoSee.
07.12.2021 show complete article 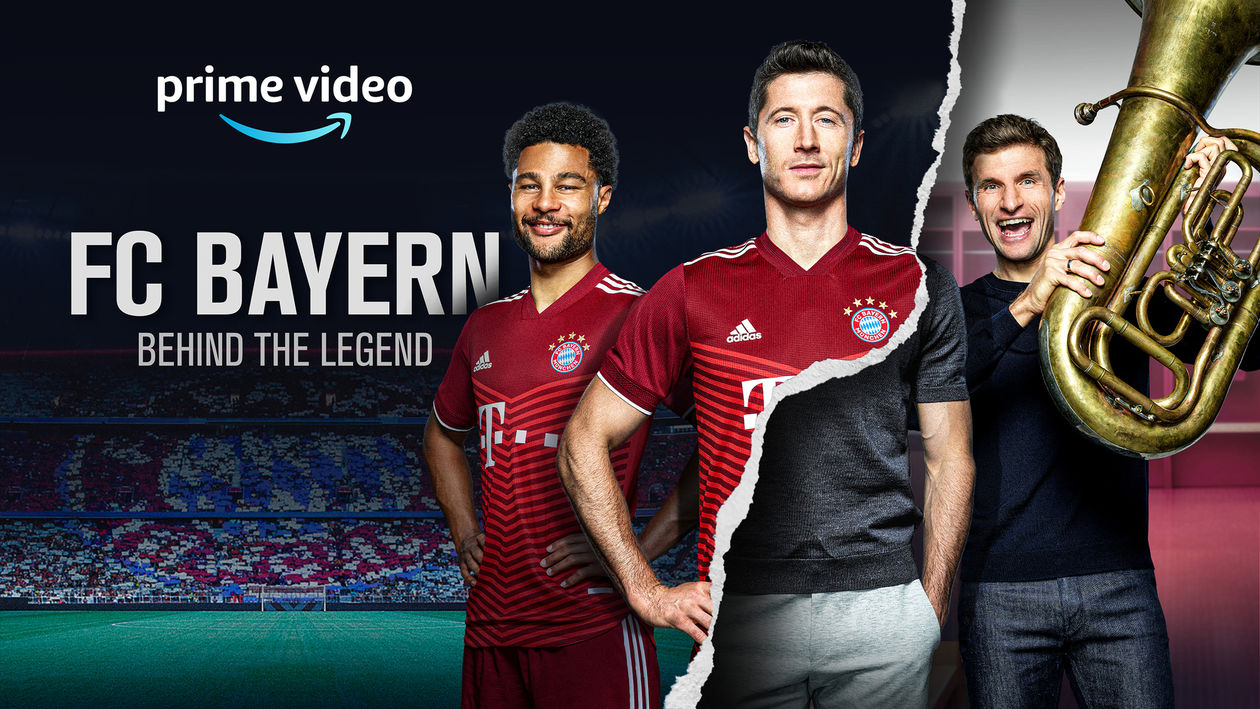 Following a hacker attack, there is a complete power outage throughout Europe. The six-part mini-series ‘Blackout’, featured by streaming service JOYN since 14 October, depicts a nightmare scenario about actress Marie Leuenberger, who tries to get a grip on the chaotic situation and widespread looting as the head of the crisis task force. Celebrity specialist BENNO KRAEHAHN c/o HAUSER FOTOGRAFEN photographed the key motif for the agency Pepperstark (post: Opaque Retouching, styling: Romina Mann, hair & make-up: Milena Pfleiderer).

For BDA Creative, BENNO KRAEHAHN c/o HAUSER FOTOGRAFEN photographed the campaign for the new RTL+ drama series ‘Faking Hitler’ with actors Lars Eidinger, Moritz Bleibtreu and Sinje Irslinger (Art Director: Marc Strotmann, styling: Sarah Raible & Min Sun Kim, hair & make-up: Gerd Zeiss & Julika Leiendecker). In 1983, the magazine STERN published Hitler’s so-called secret diaries. German readers were fascinated. Only days later, experts were able to expose the so-called ‘diaries’ with their intimate insights into the emotional and mental mindset of the tyrant as forgeries. ‘Faking Hitler’ is the fictional film adaptation of the events surrounding the publication of the so-called Hitler Diaries. At the same time, it provides profound insight into sensationalism, fake news as well as how easily seducible people can be.

Benno also portrayed politician Peter Altmaier for Stern mag, who is now stepping down after 27 years in the Bundestag. Under Angela Merkel, he has worked as the head of the chancellor’s office as well as Federal Minister for the Environment, and since 2018, as Minister for Economic Affairs and Energy.
06.12.2021 show complete article 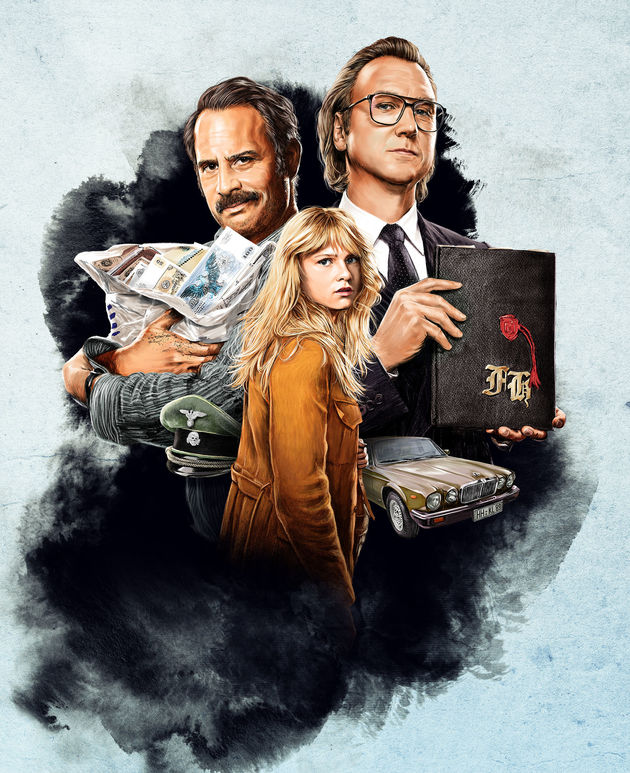 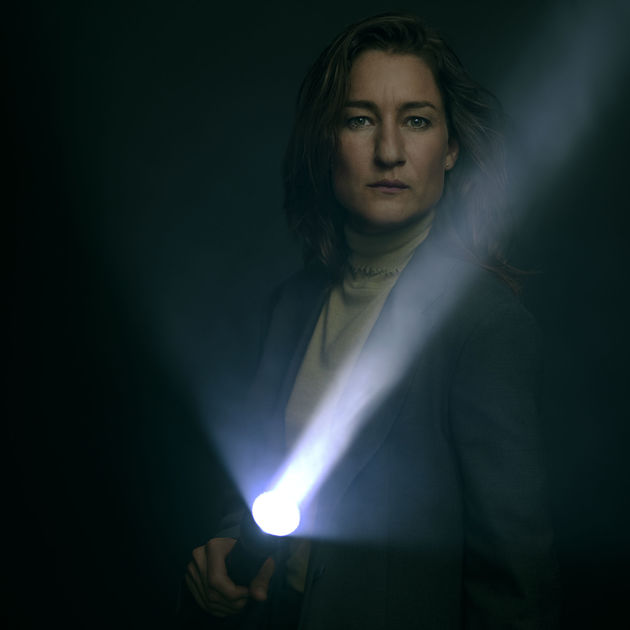 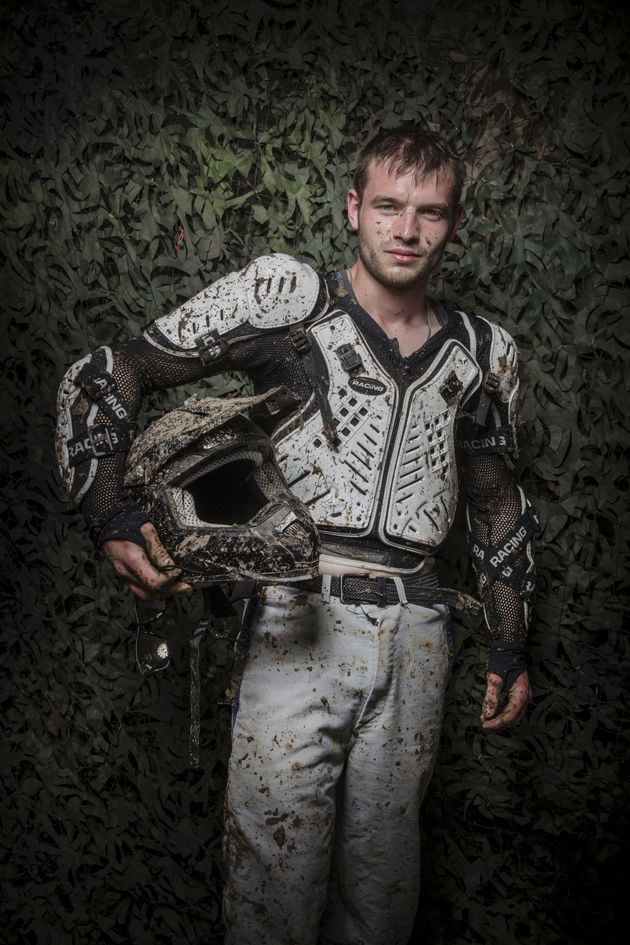 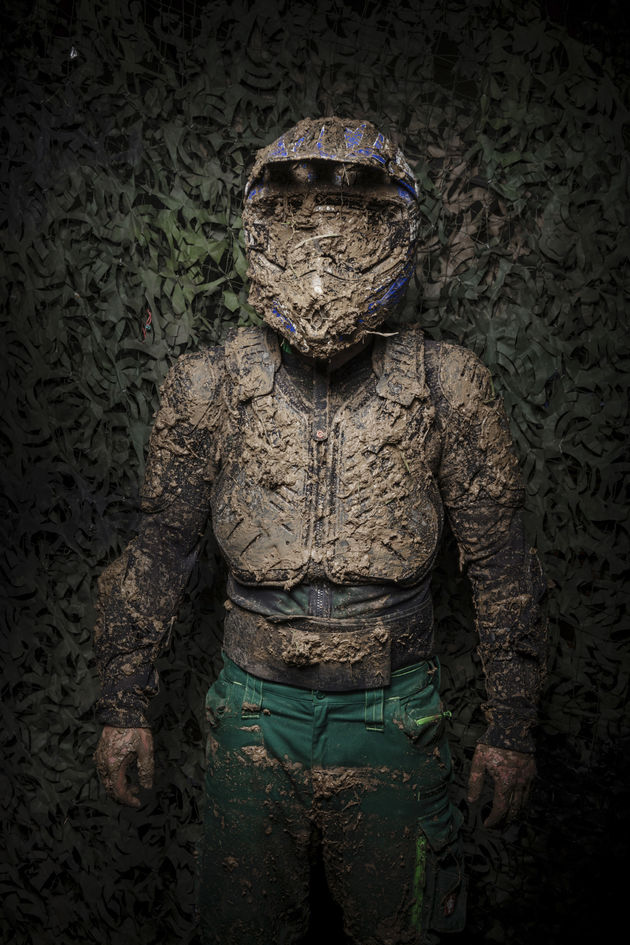