Lemons bring out the best in every dish! This cookbook was created in the kitchen of the Finca Garden of Lemons, located in a time-honored lemon orchard near a small Andalusian village south of Granada – the ideal place to write a cookbook about the use of lemons in the cuisines of the world.And Mikkel ADSBOL c/o ANDREA HEBERGER contributed several recipes to the cookbook both as photographer and author.Recipes from the Garden of Lemons (about star chefs and star-studded cuisines) by Henrik Vilain (author), Ingo Schauser (author), Mikkel Adsbøl …
11.01.2023 // show complete article 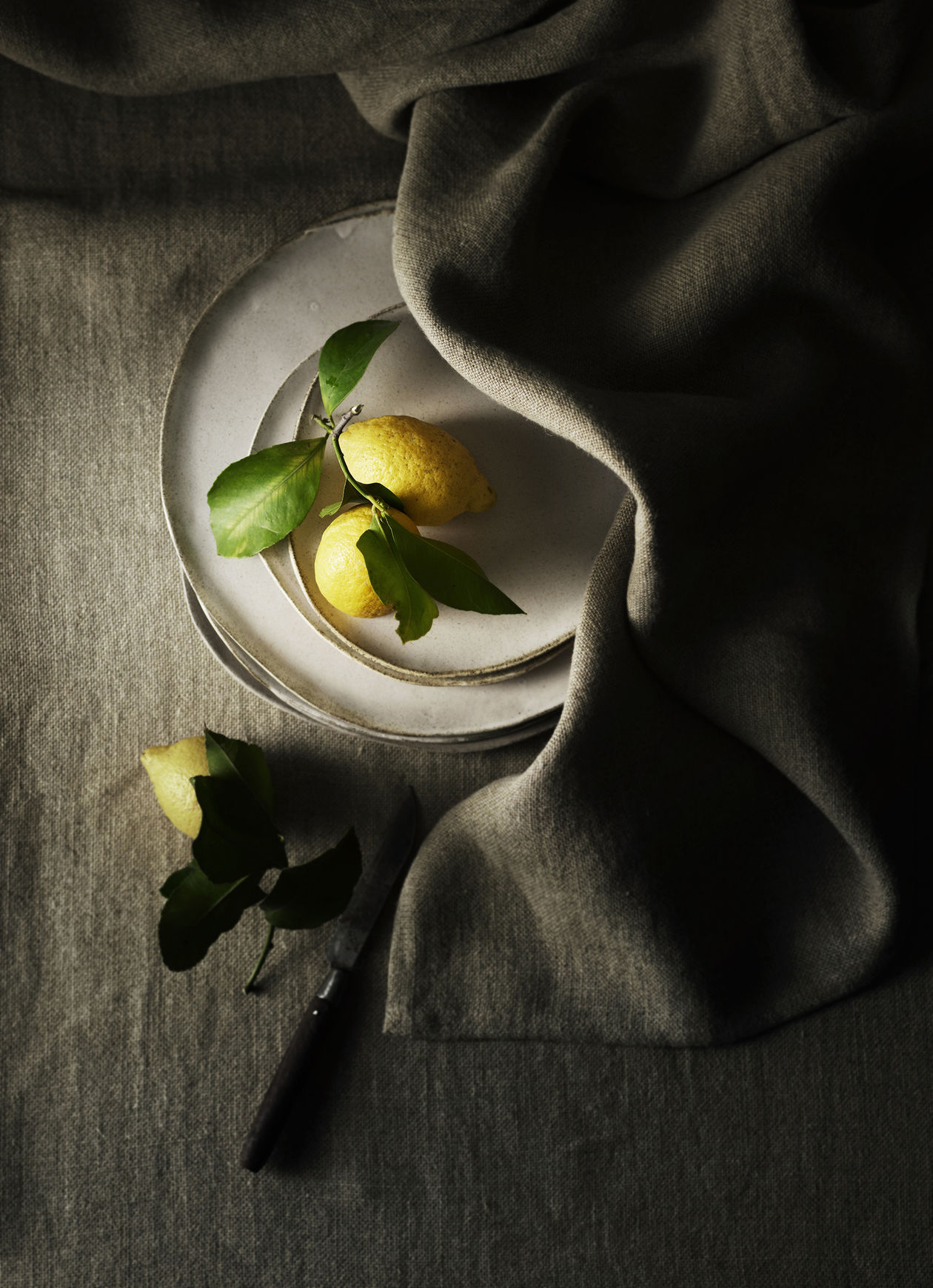 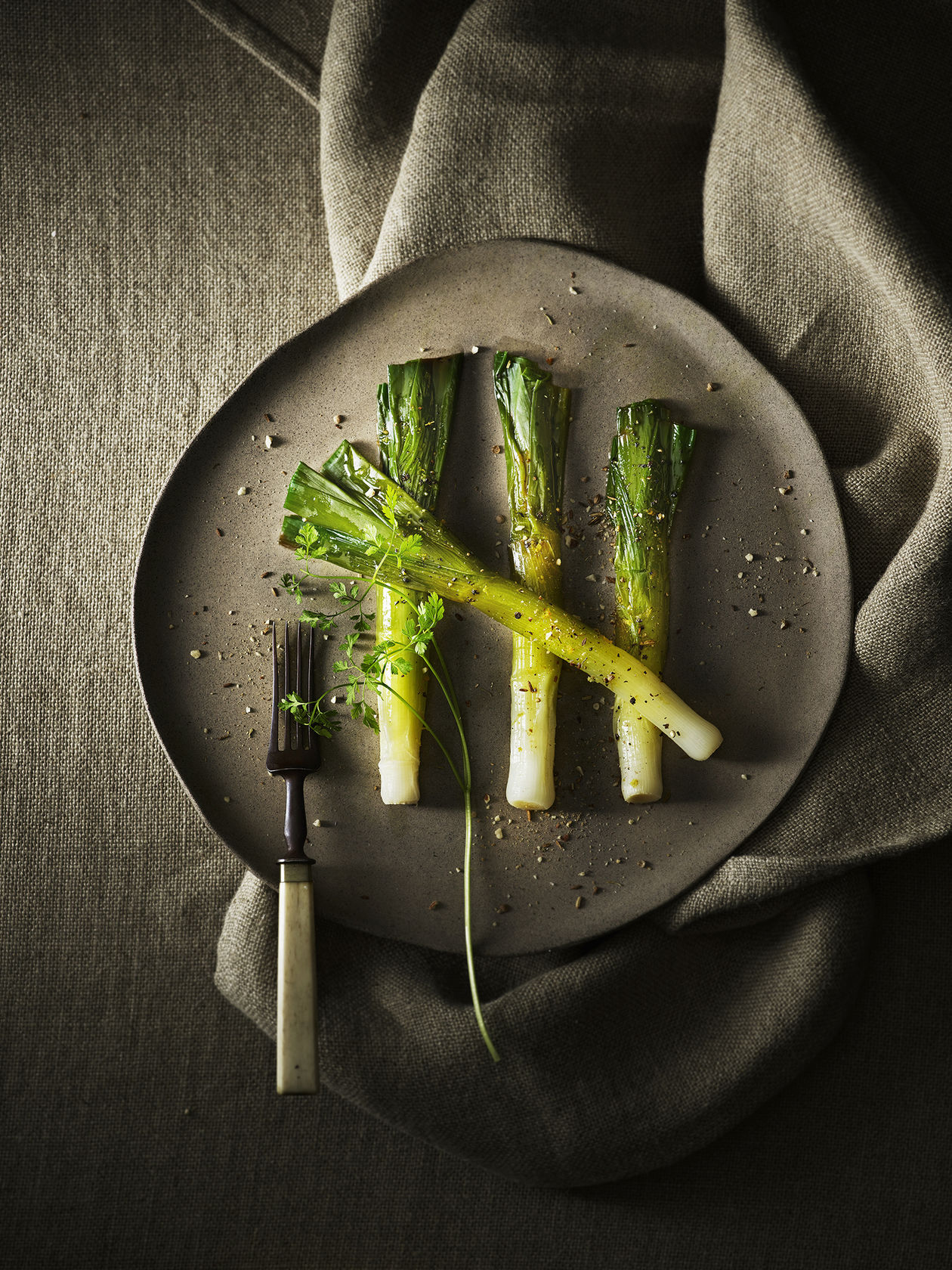 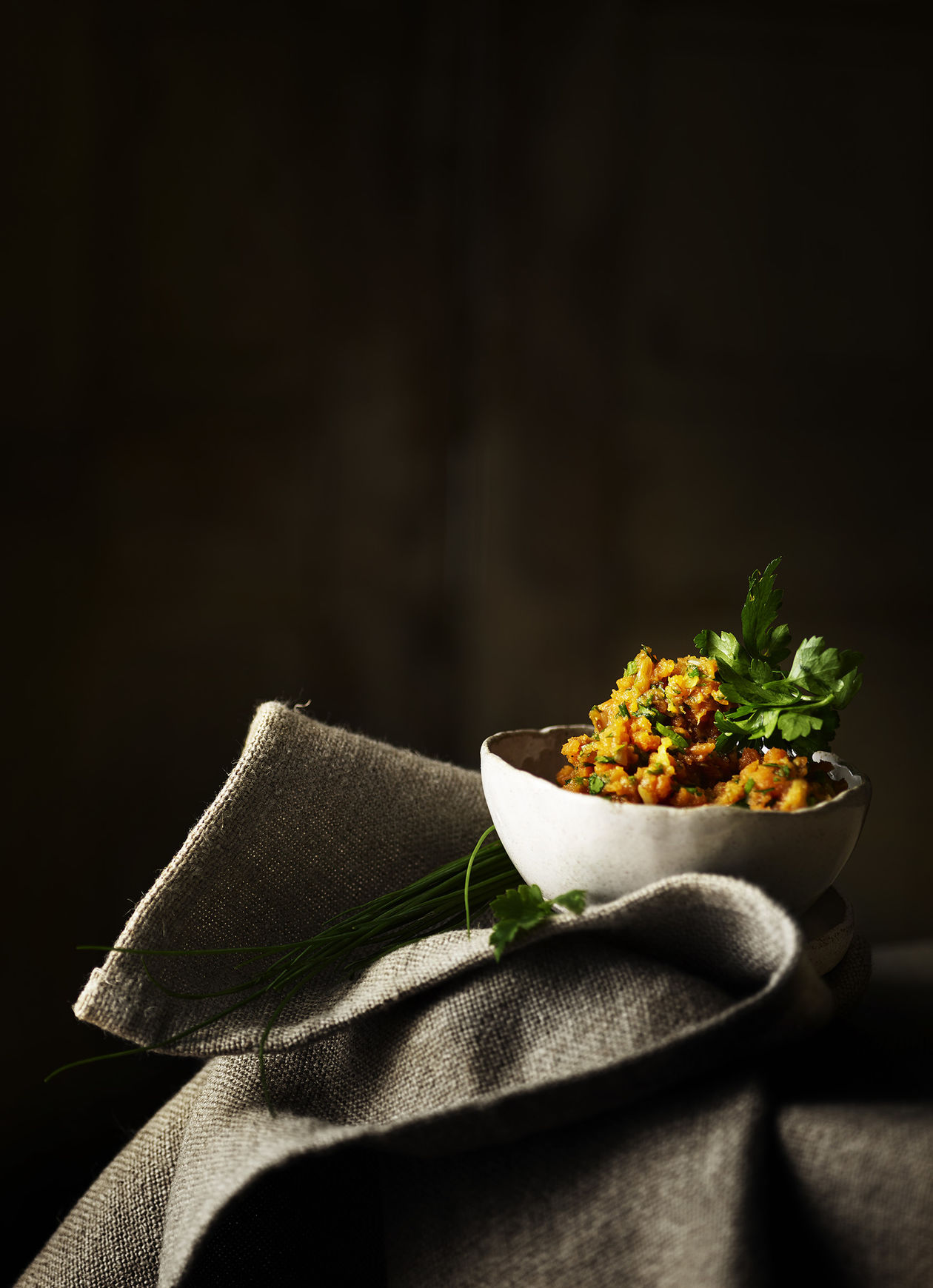 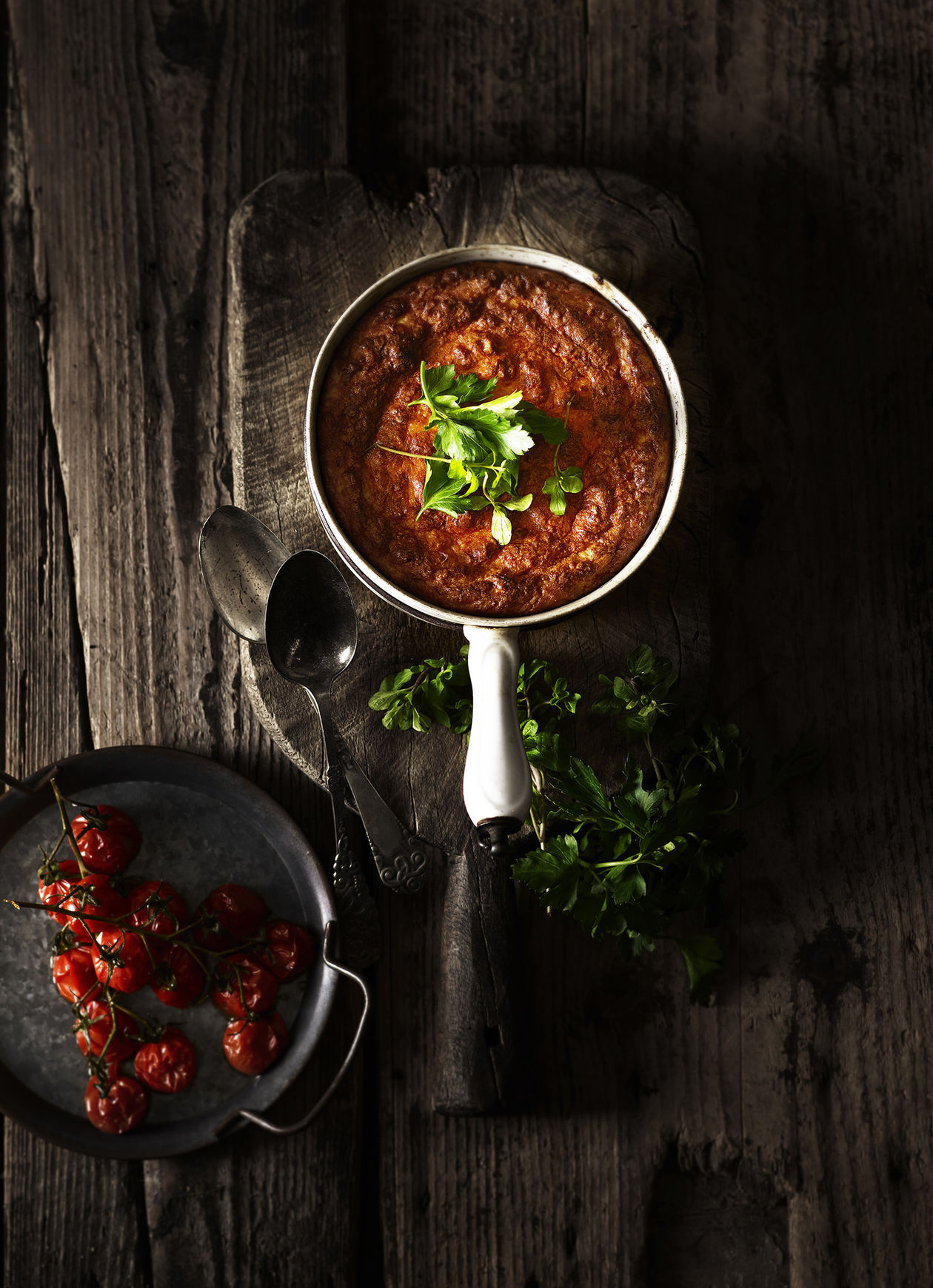 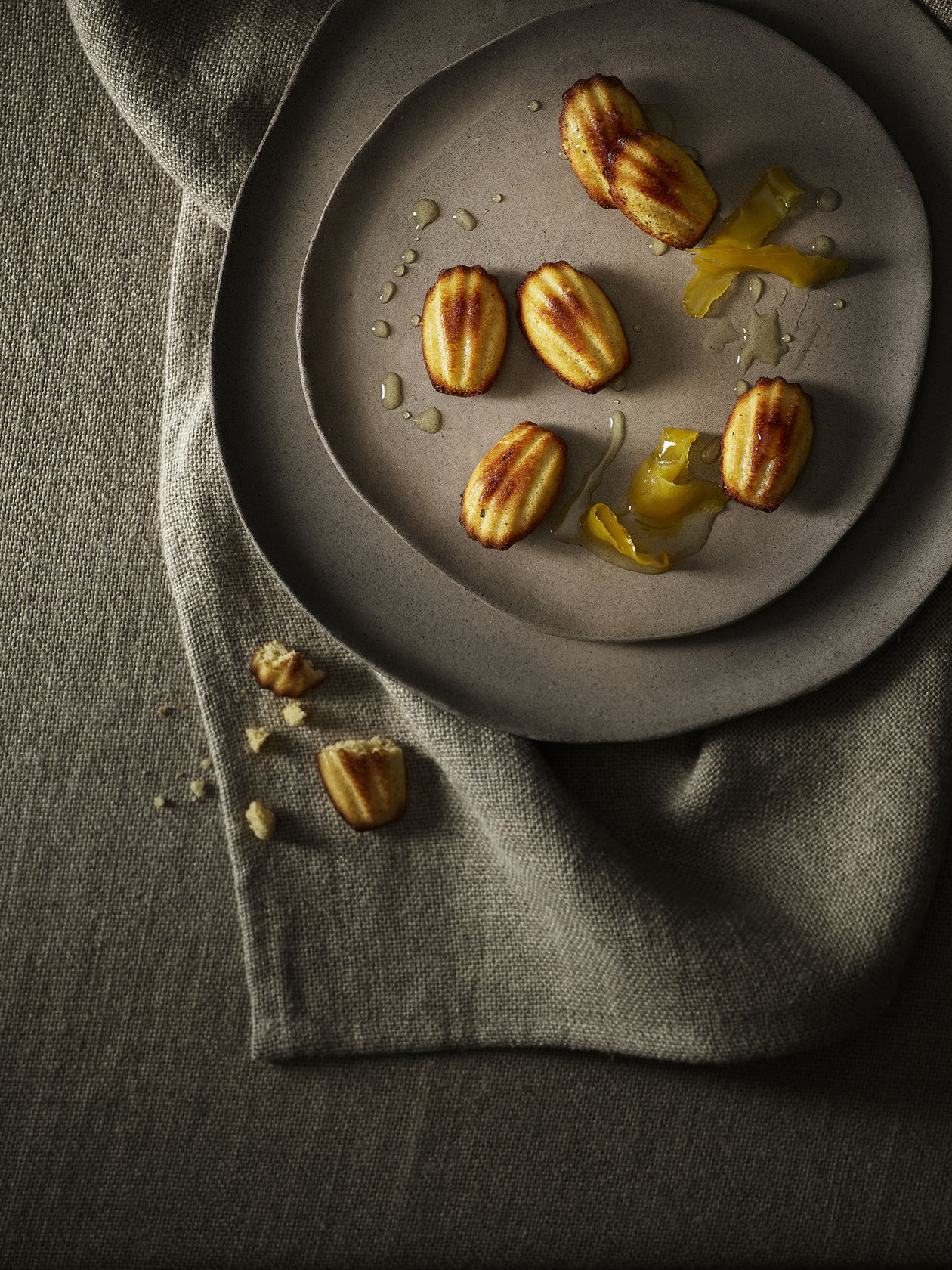 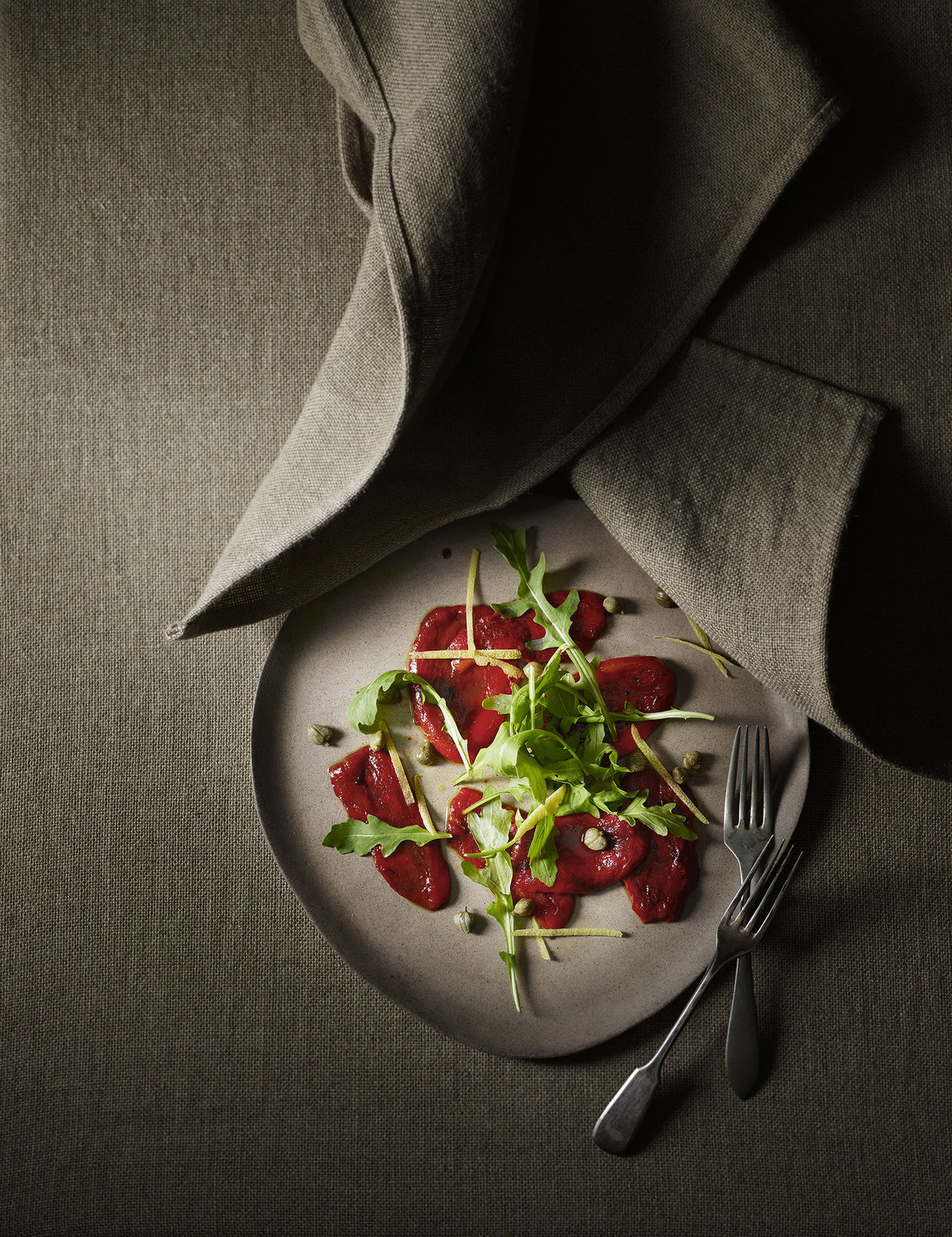 The cookbook about herring, published in coffee table format for Copenhagen restaurant Palægade, was photographed by Mikkel ADSBOL c/o ANDREA HEBERGER.The restaurant Palægade serves traditional Danish lunches with a modern touch : “The restaurant opened in 2017, and in a relatively short time, it became a cornerstone of the Copenhagen lunch scene. Major reconstruction is underway at the moment due to a fire that ravaged the premises. The owners of Formula B, Kristian Arpe-Møller & Rune Amgild Jochumsen, have set out to resurrect …
26.10.2022 // show complete article 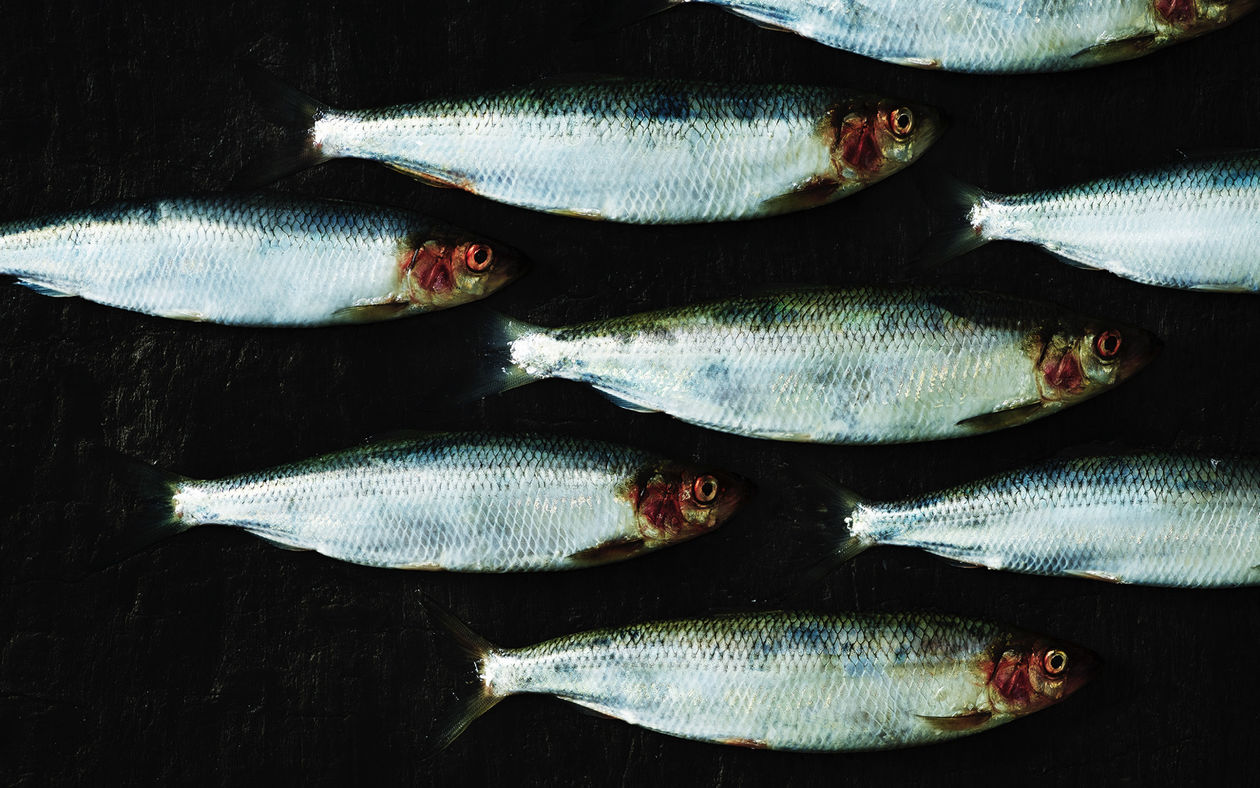 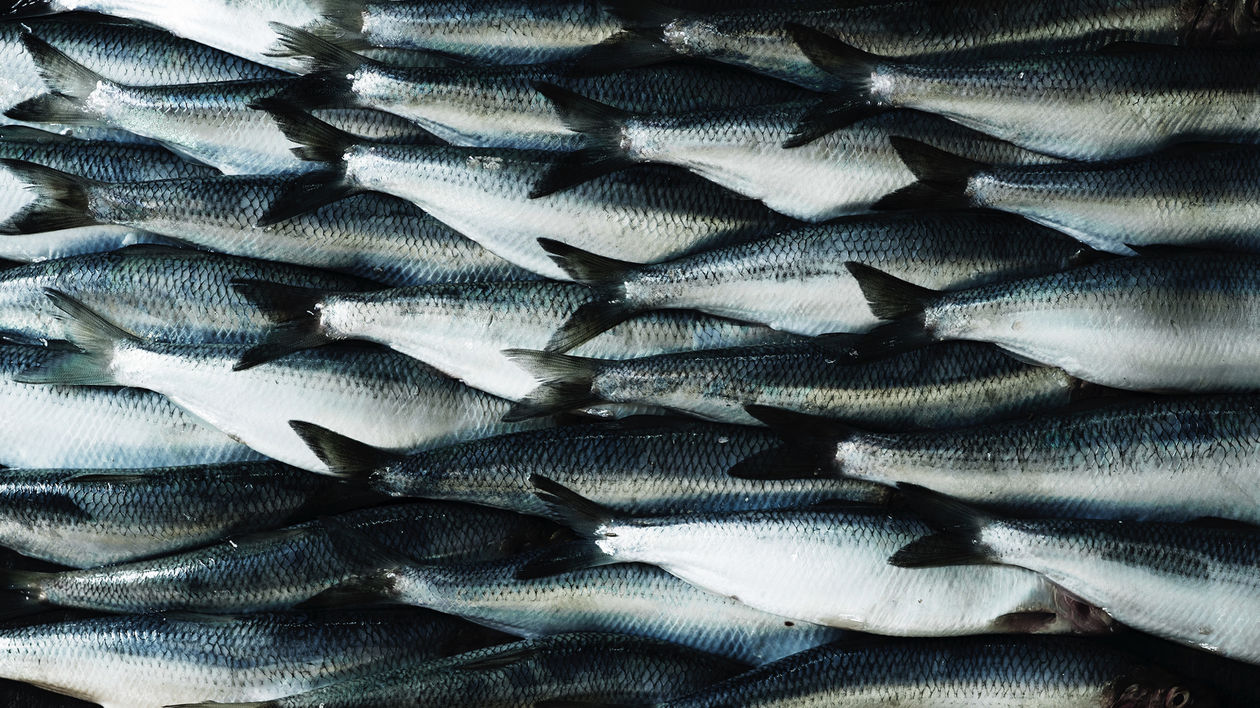 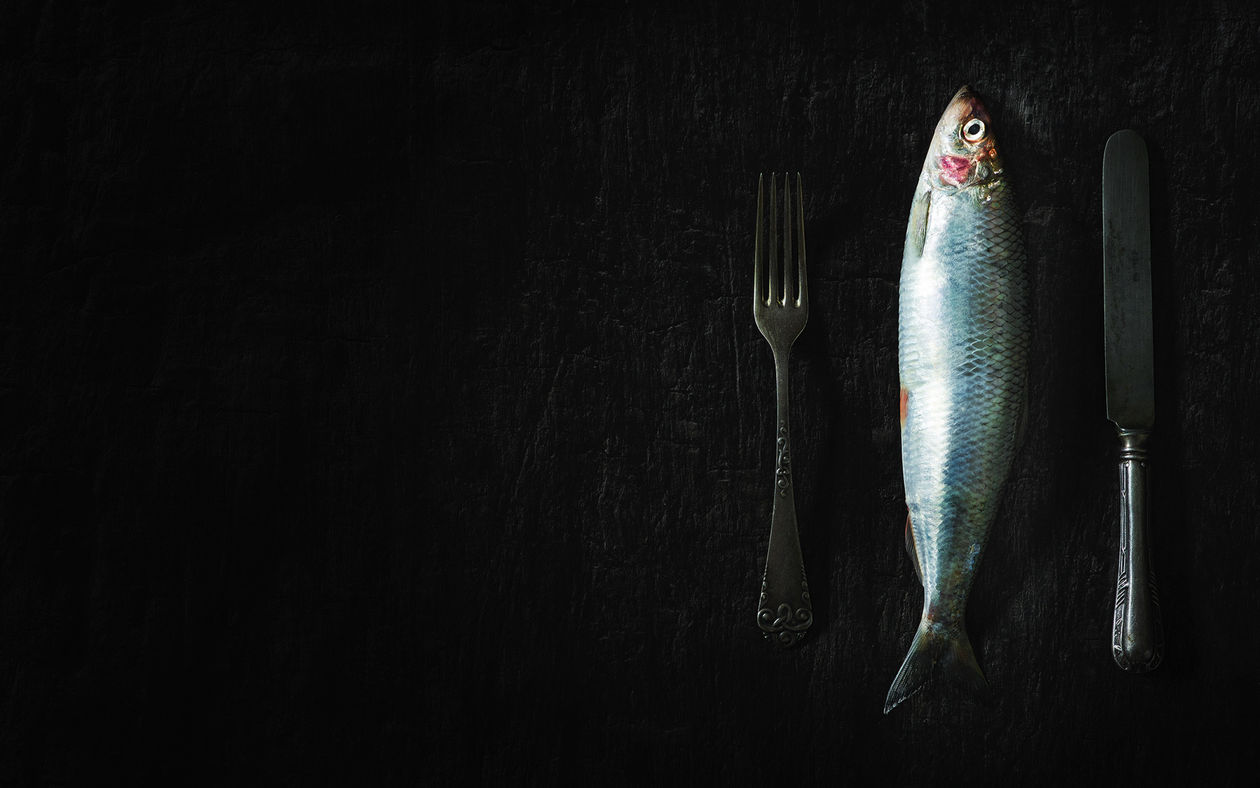 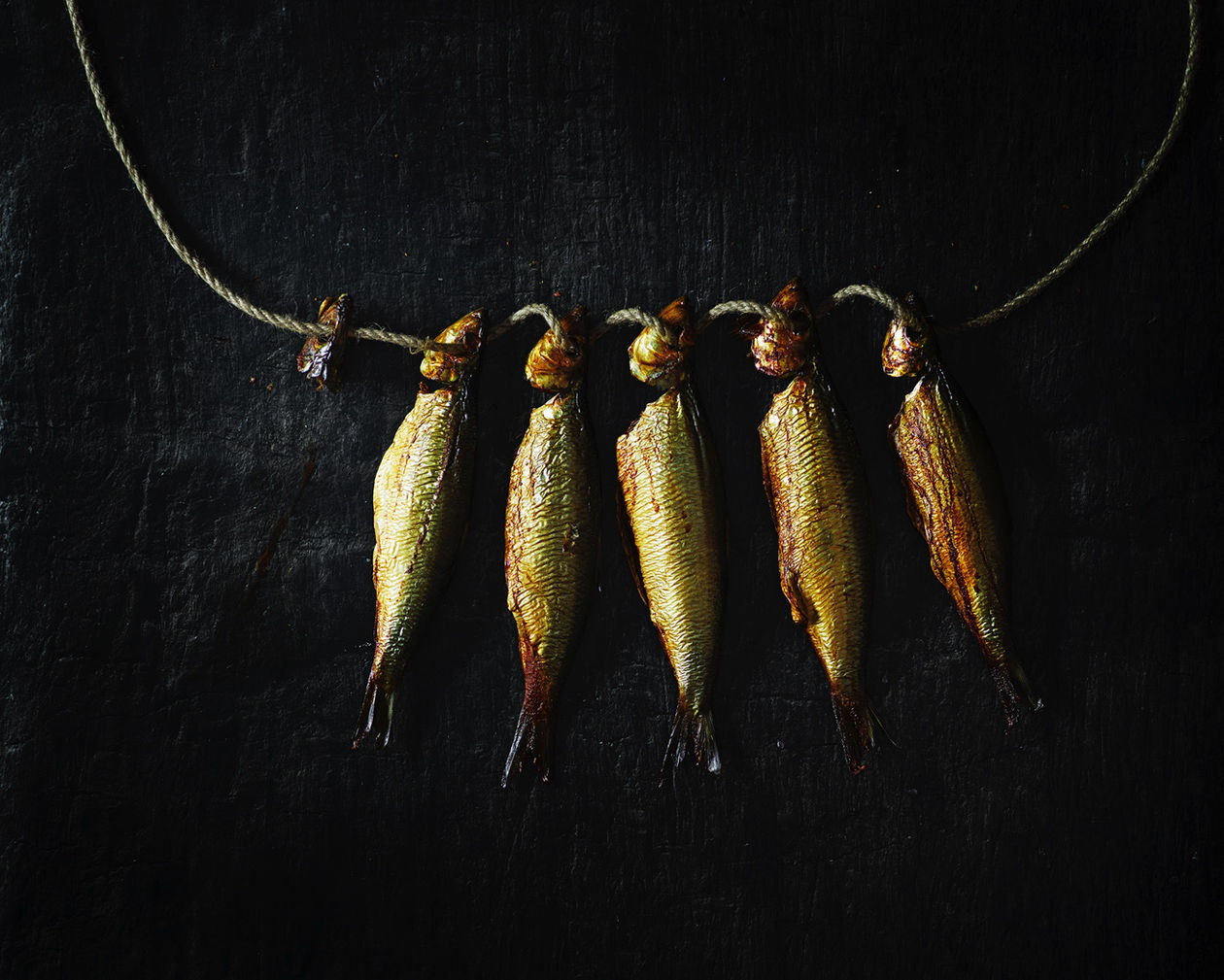 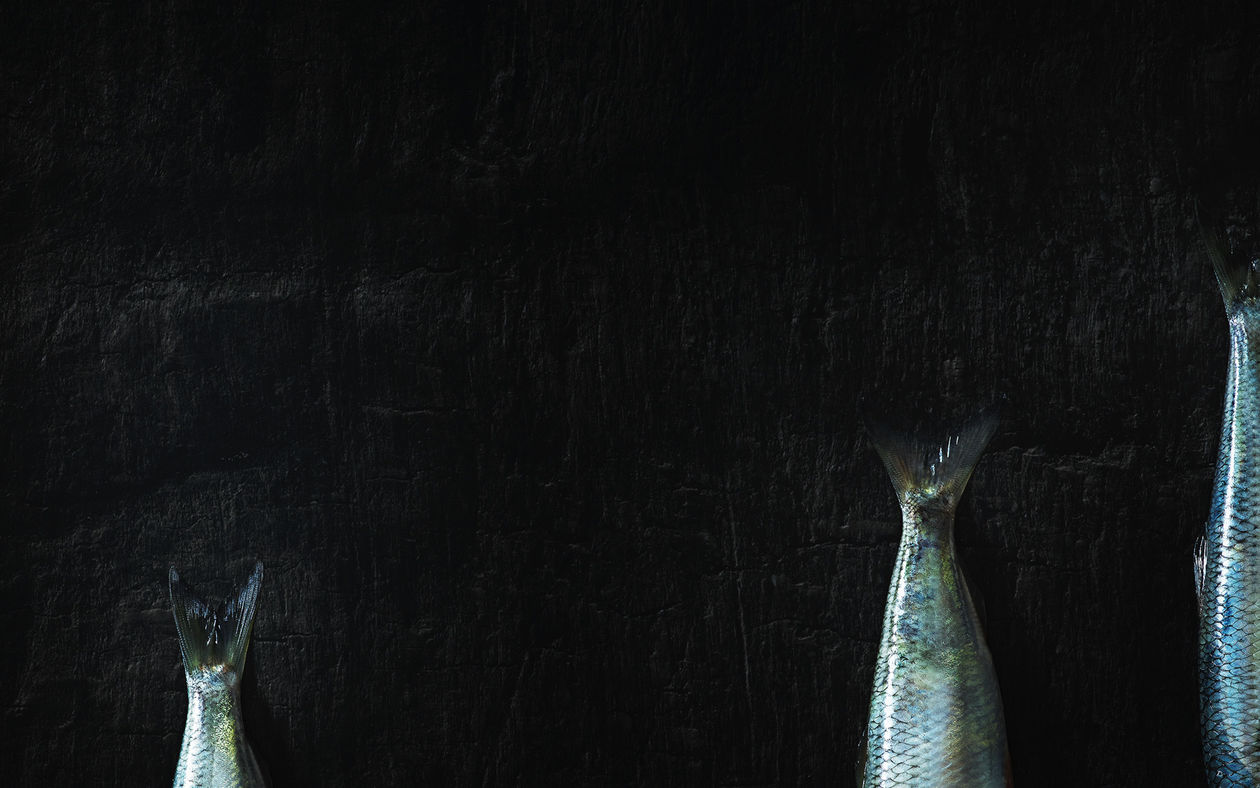 Mikkel Adsbol shot the key visuals for MIELE kitchen appliances in Warsaw in parallel to the film.Art buying was in the personal hands of Petra Kraus from Behind the Scenes, and the executive agency was Select World.GoSee : andreaheberger.de
05.10.2022 // show complete article 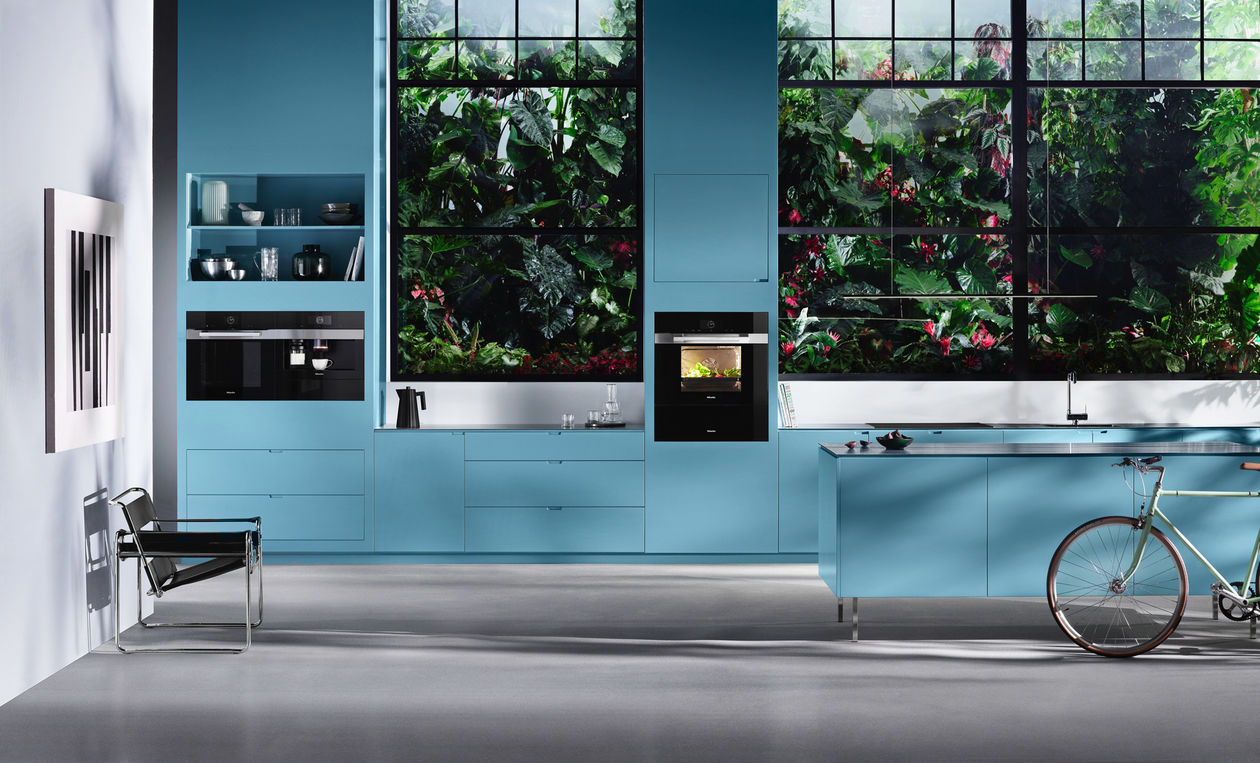 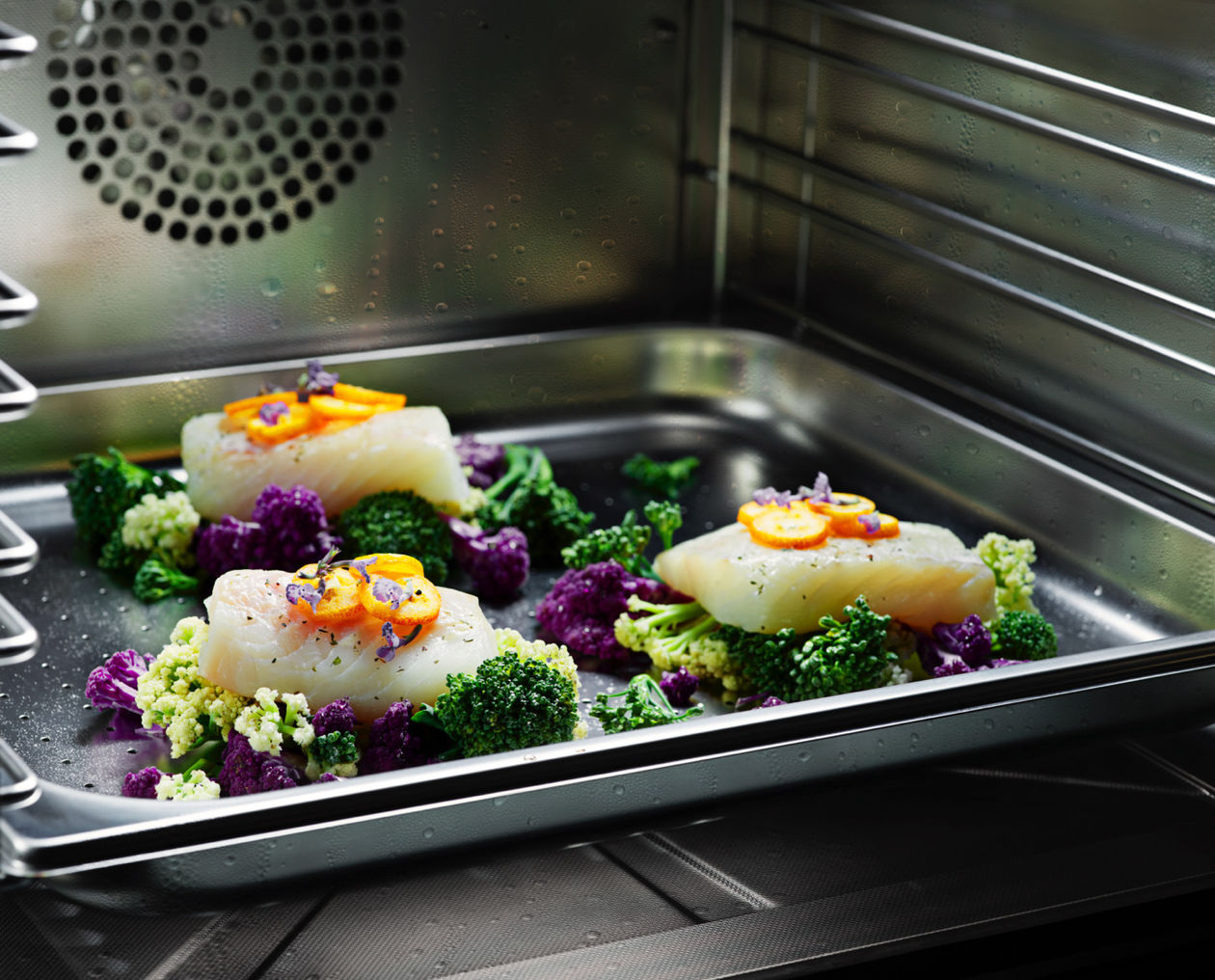 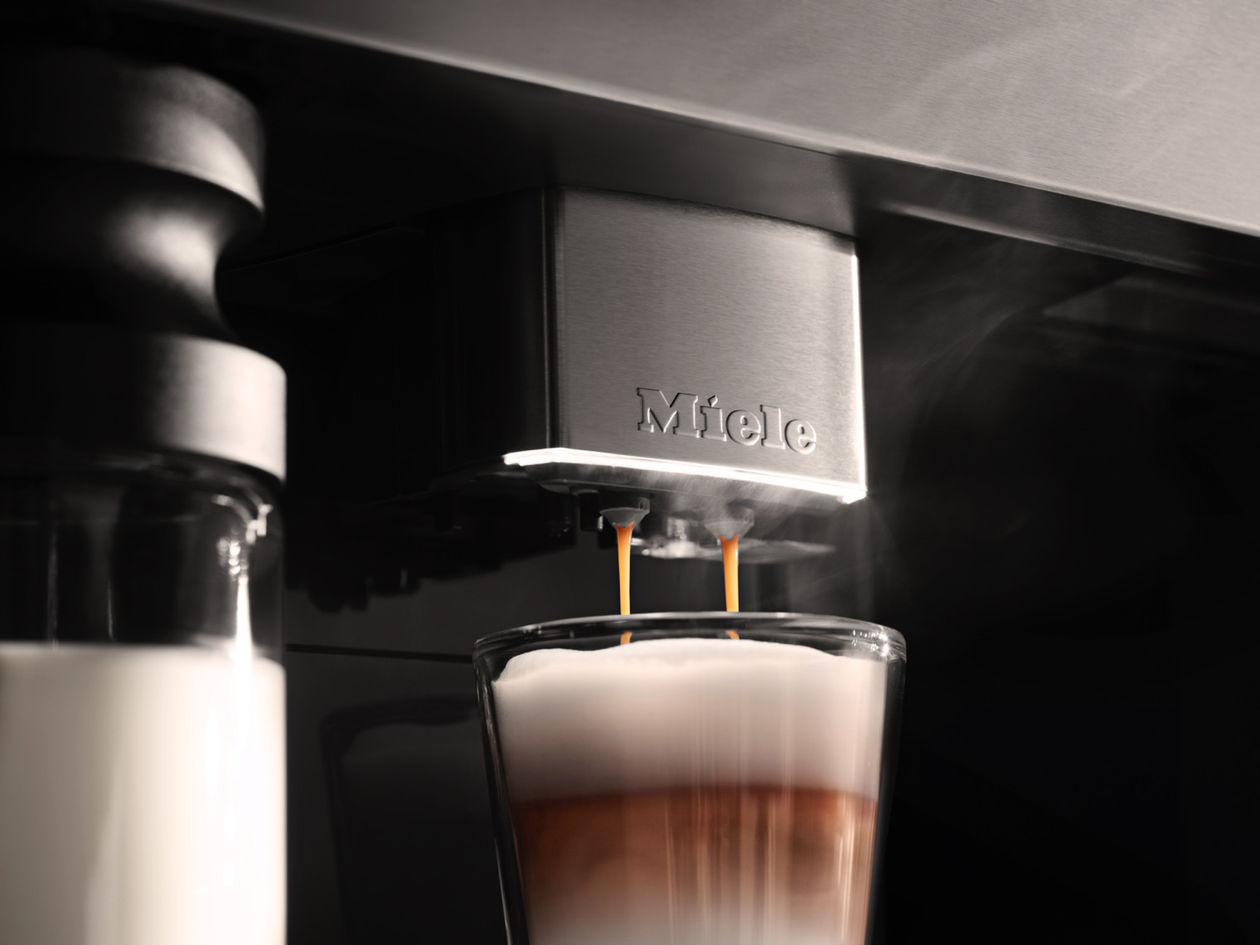 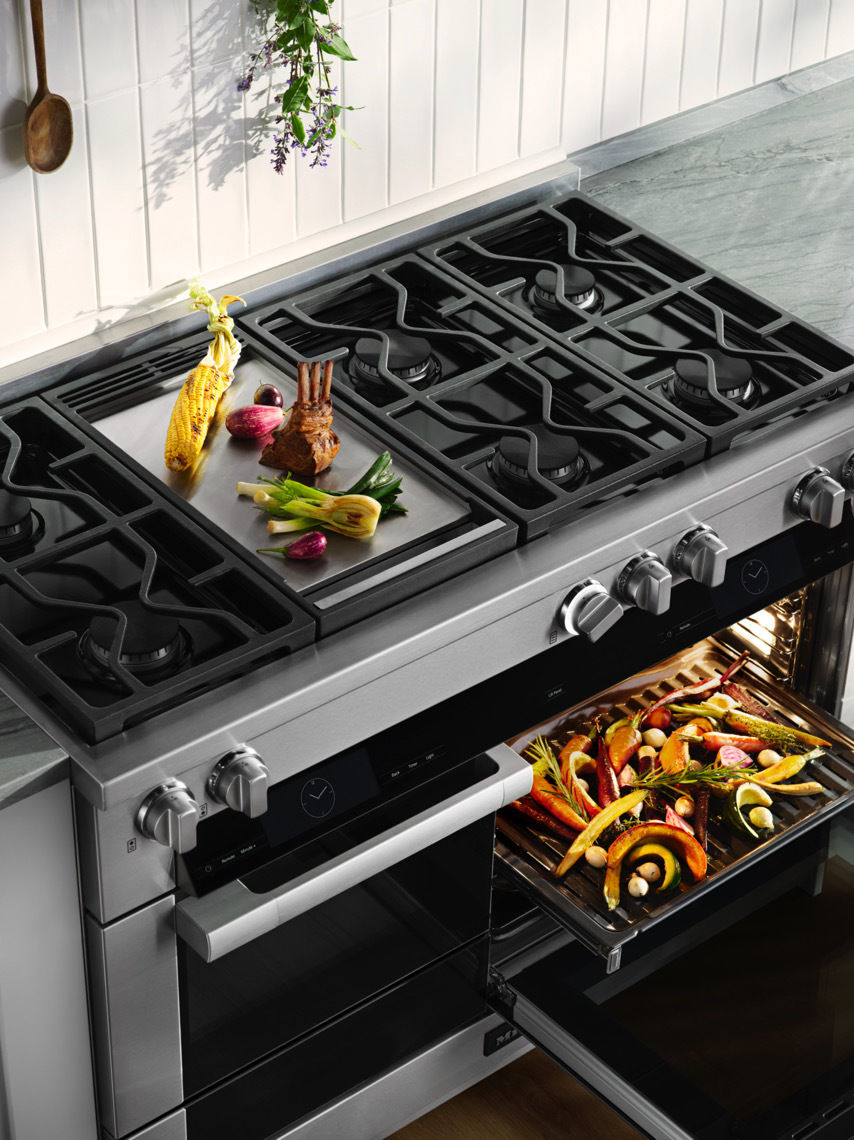 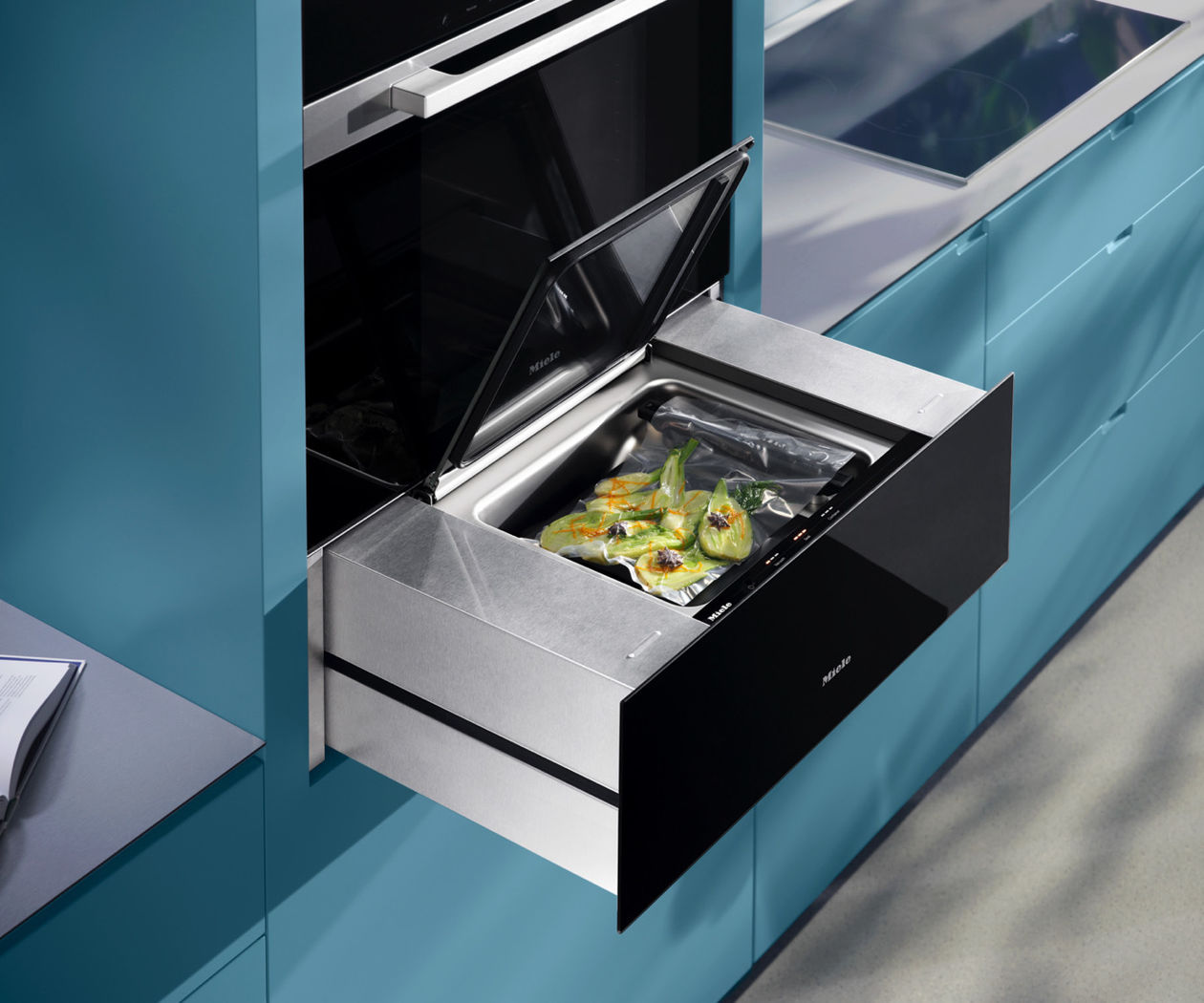 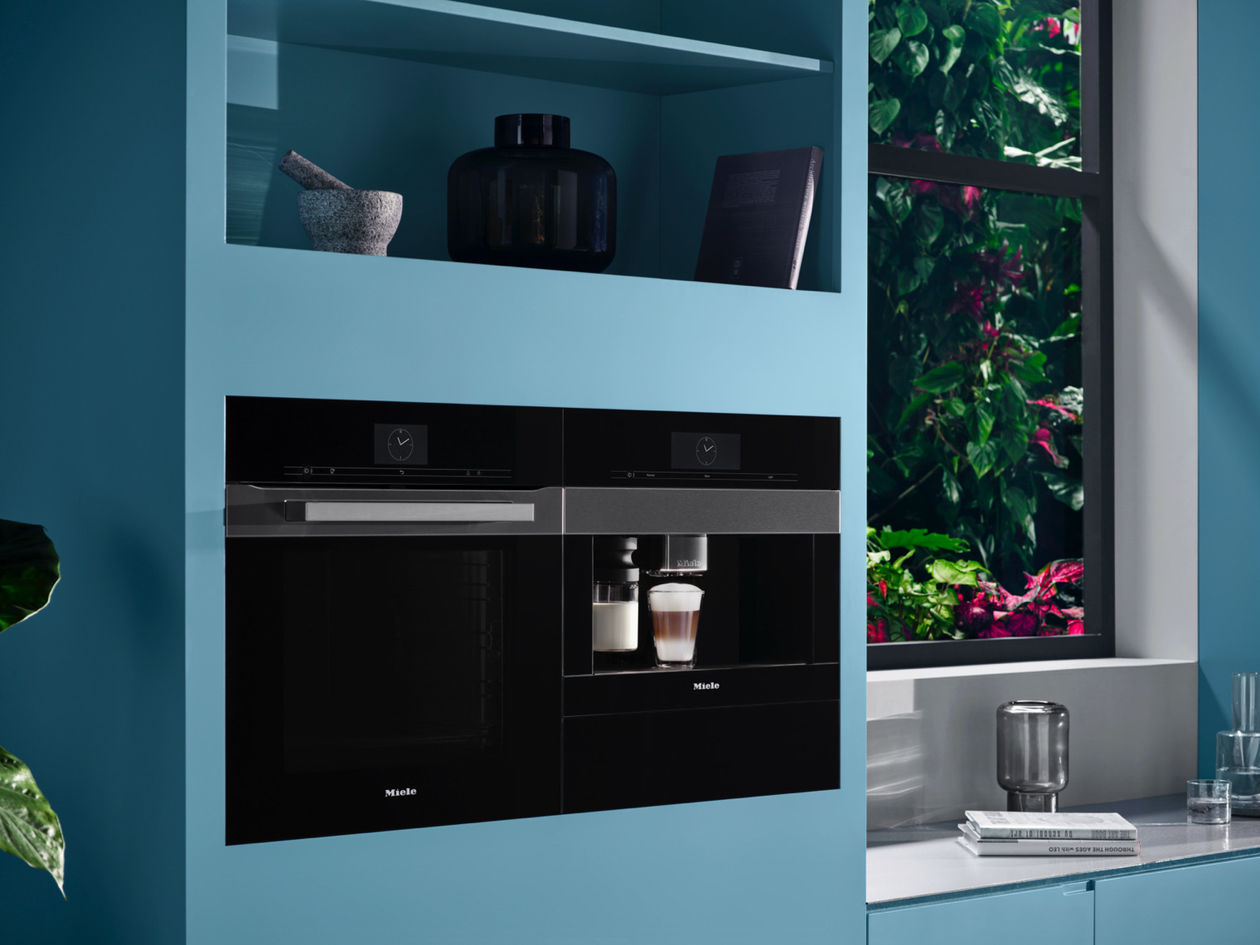 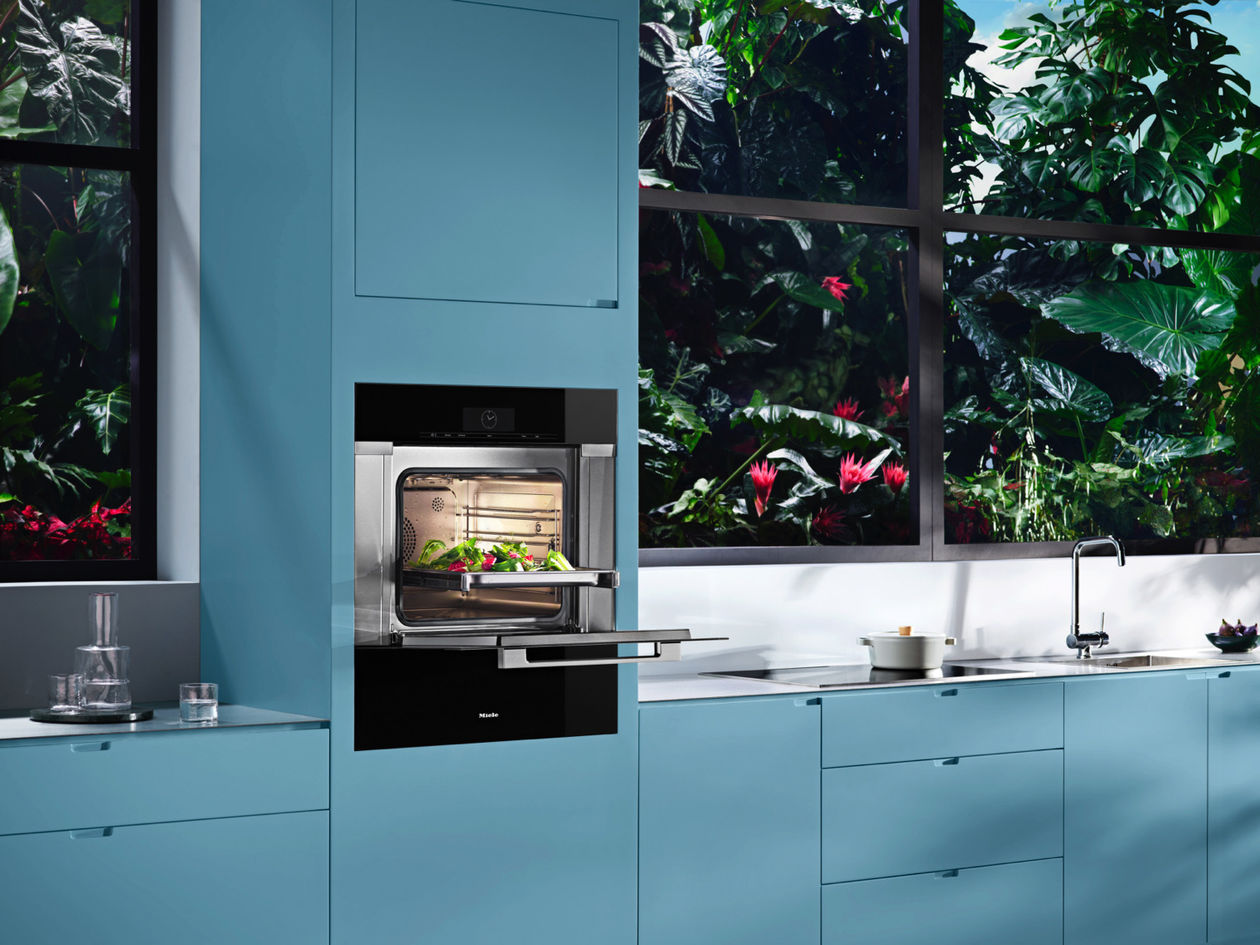 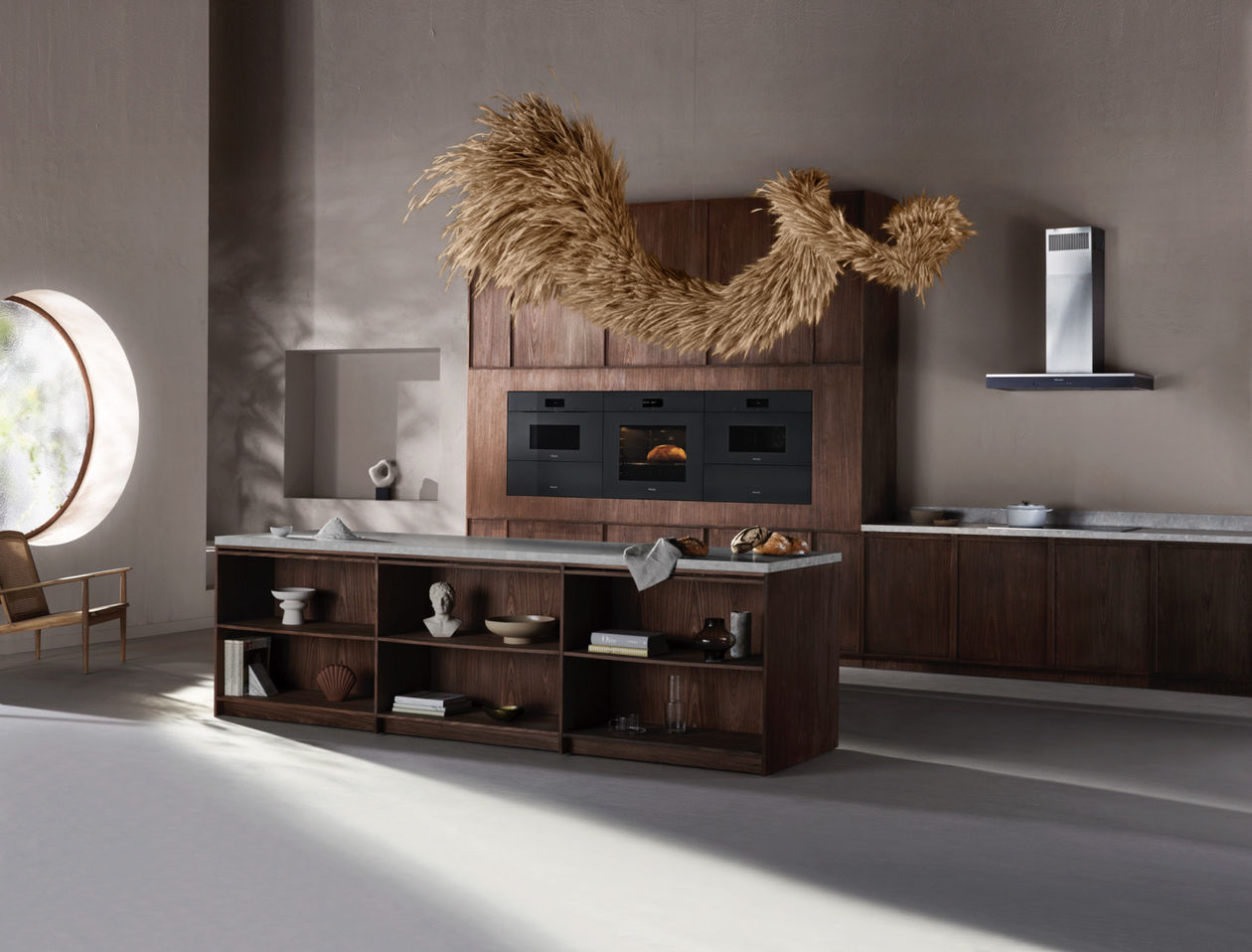 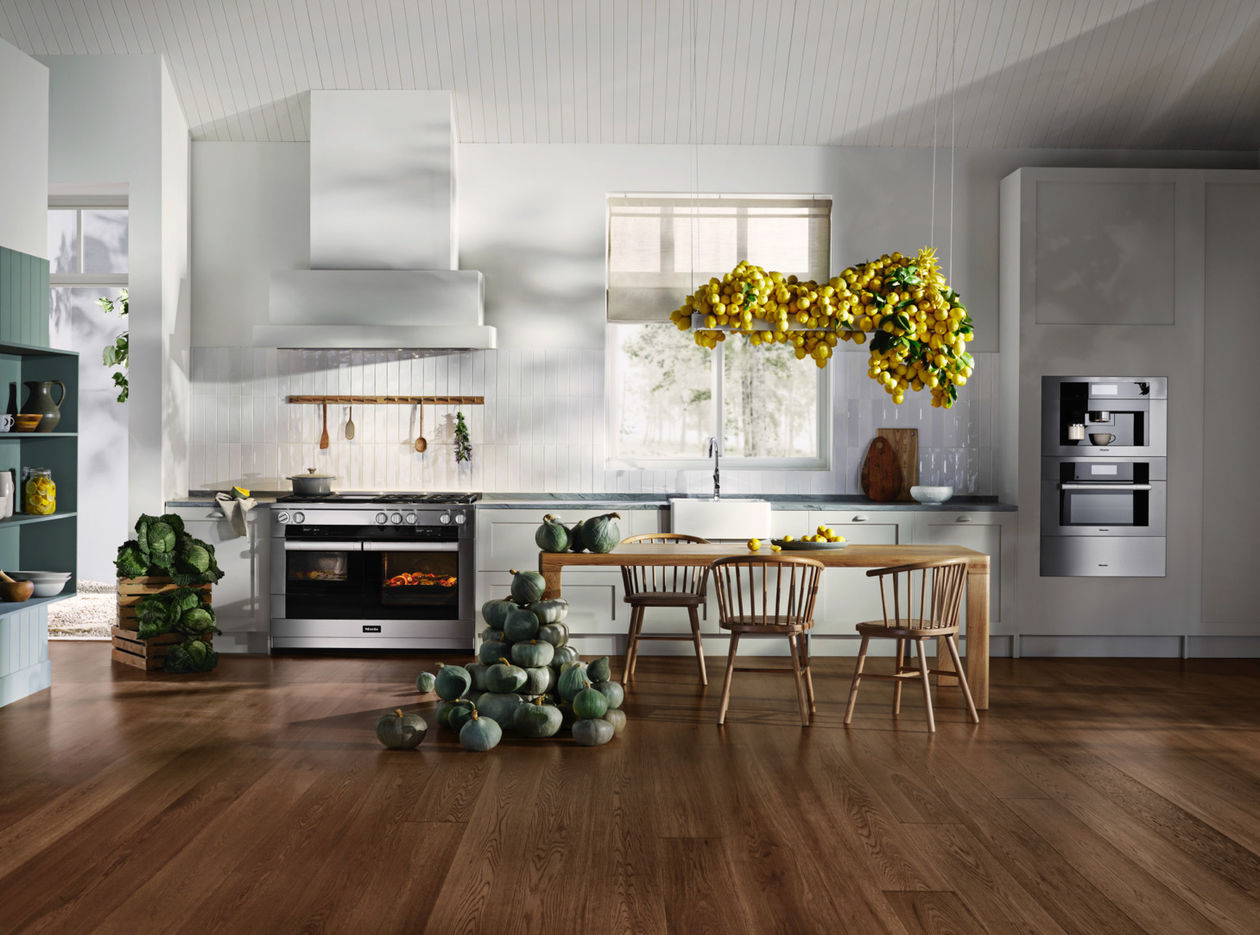 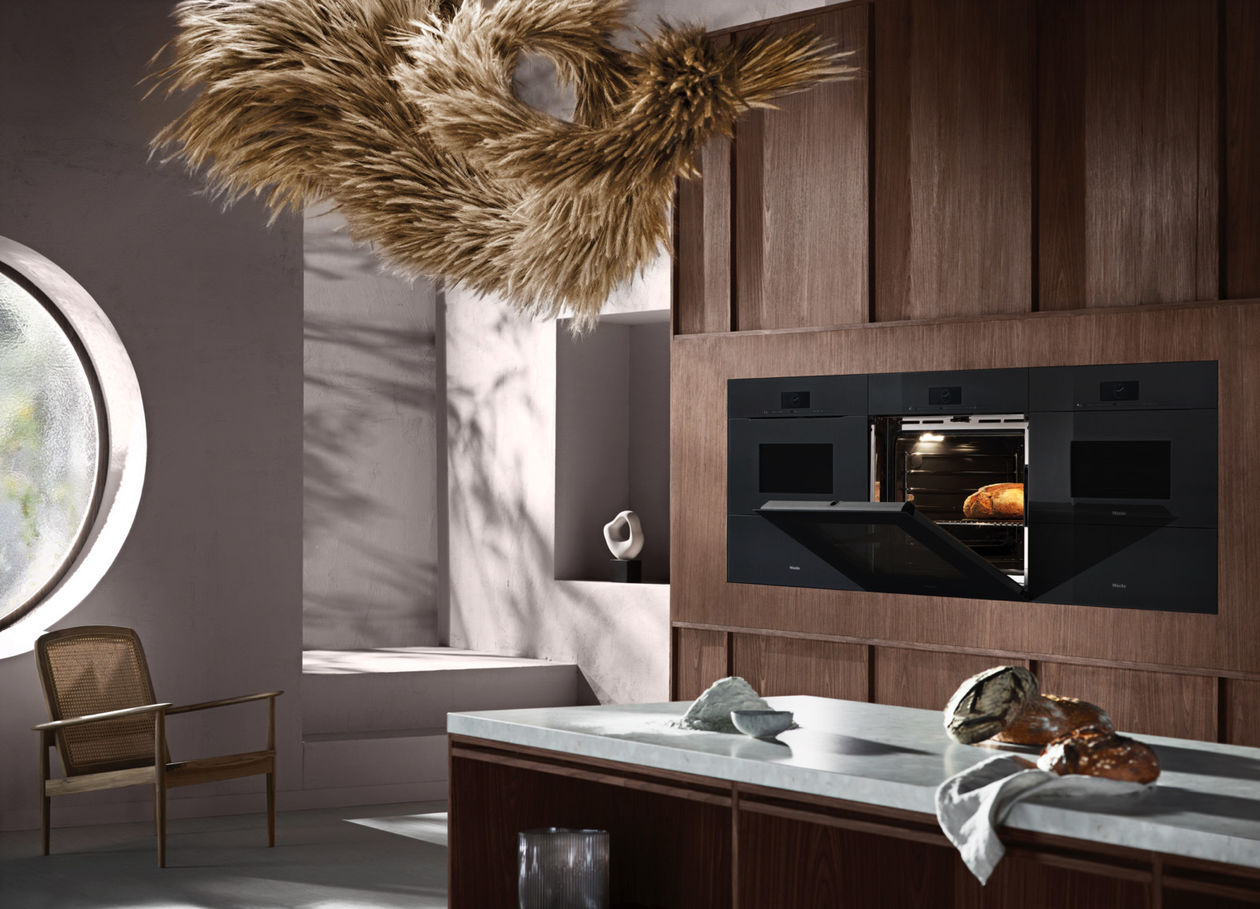 “We have made it our mission to manufacture well-designed kitchen utensils that sustainably raise the bar of the tools you use for cooking. Gastrotools was born in the kitchen with family and friends who share a deep passion for cooking. It is now our mission to inspire others so that they can create their own homemade memories.”Mikkel ADSBOL c/o ANDREA HEBERGER photographed the latest GASTROTOOLS Denmark campaign.GoSee : gastrotools.dk &
26.07.2022 // show complete article 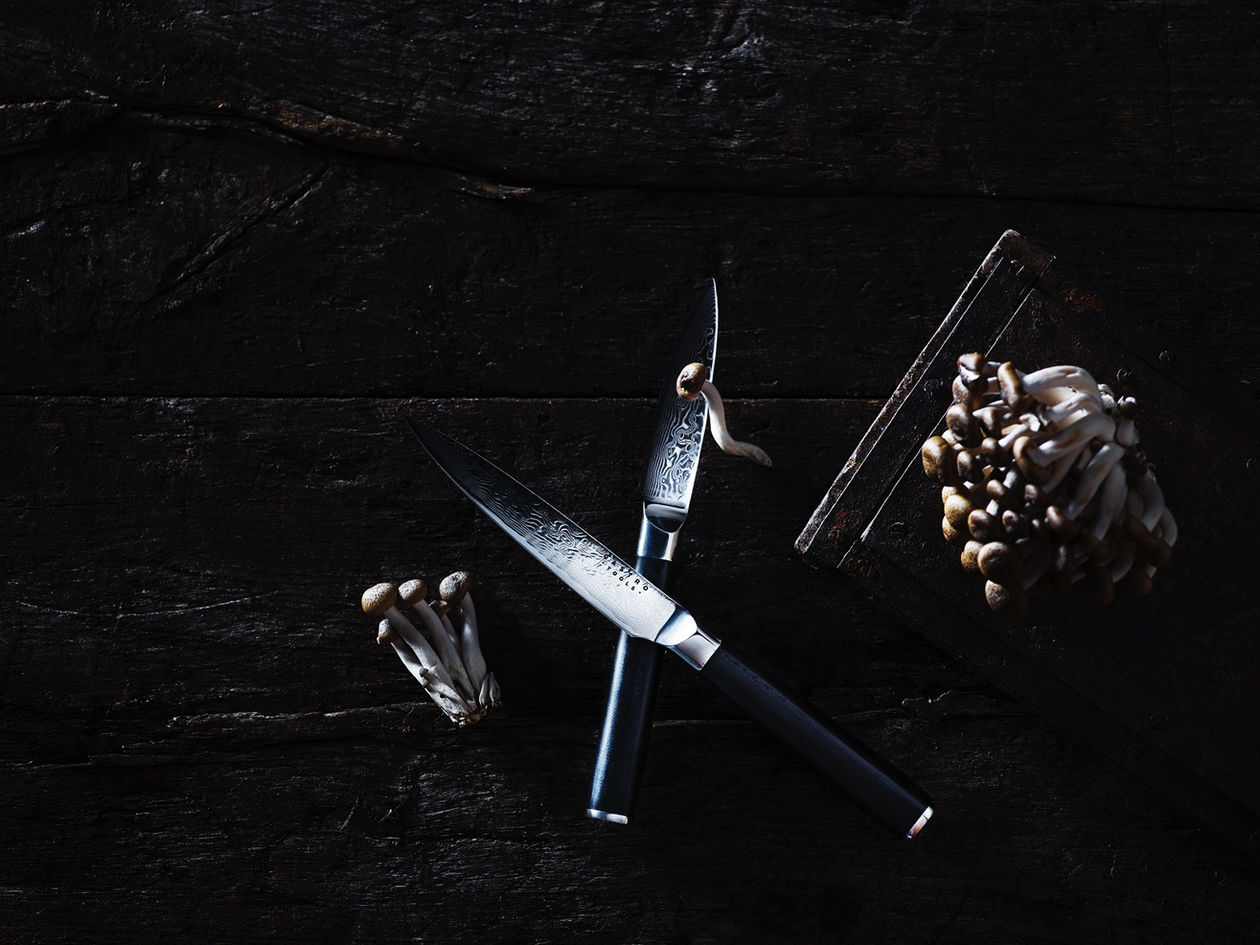 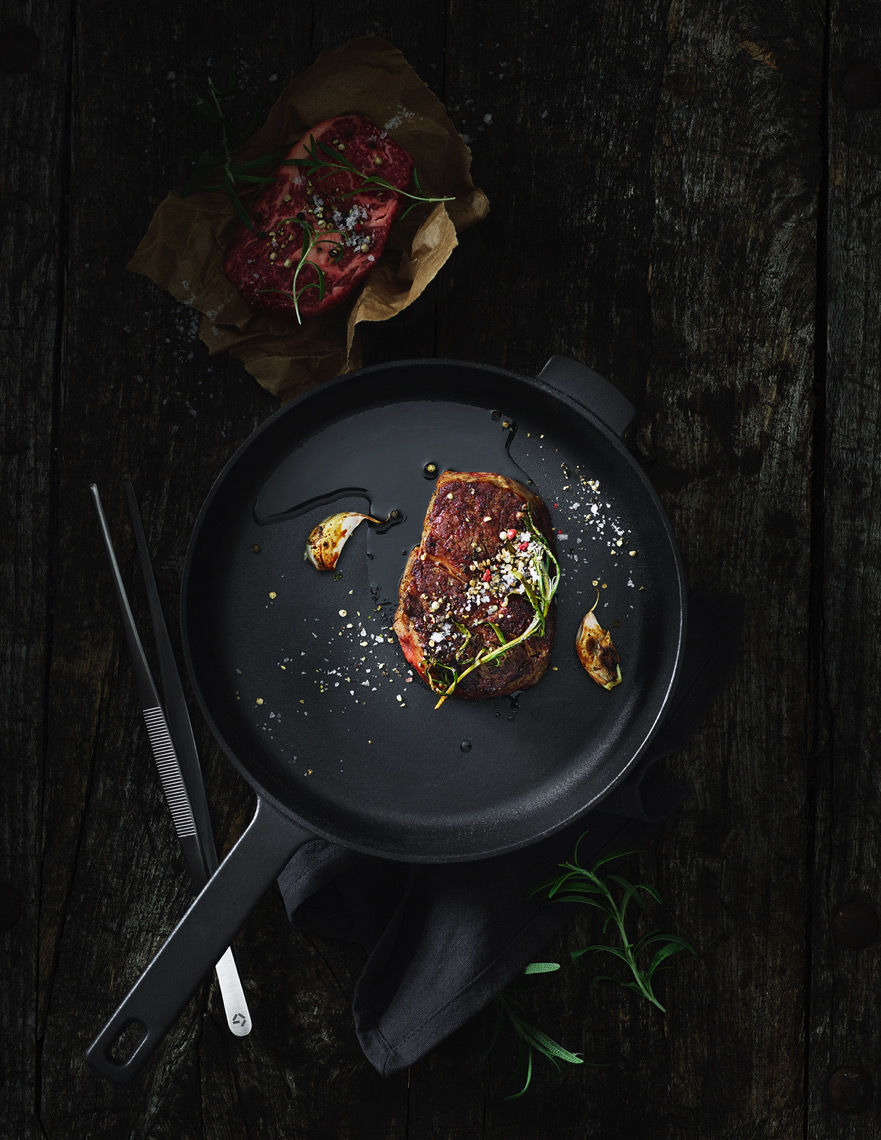 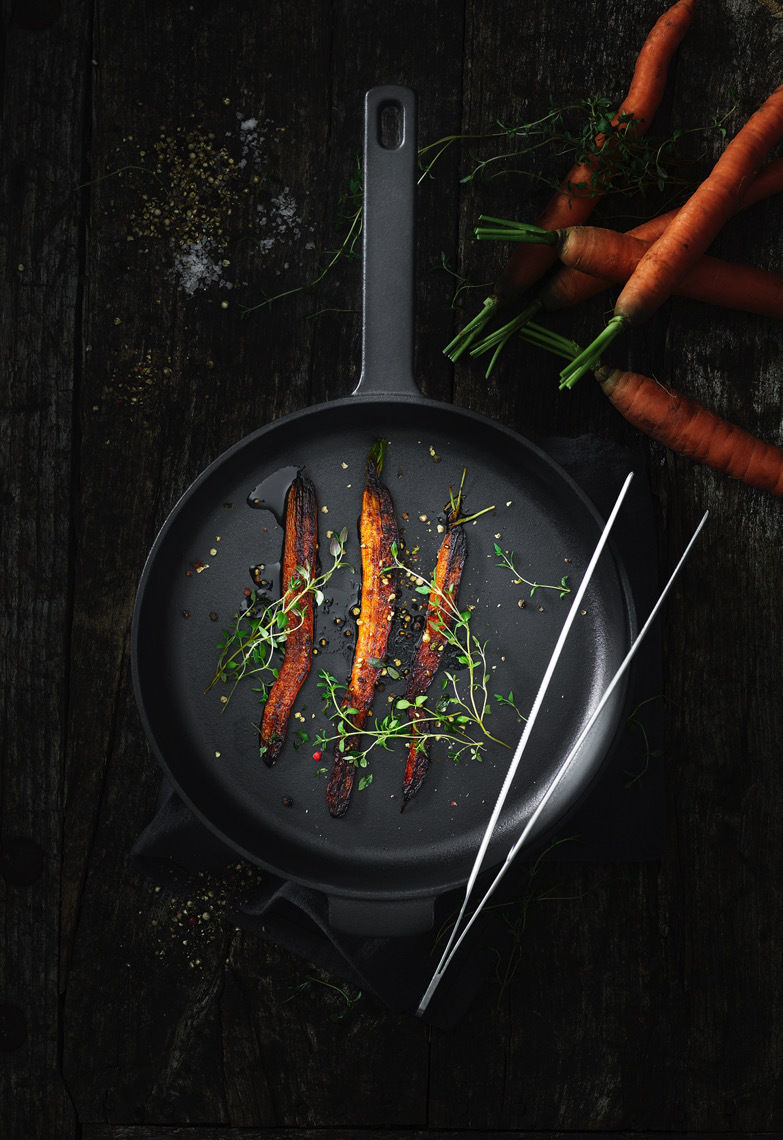 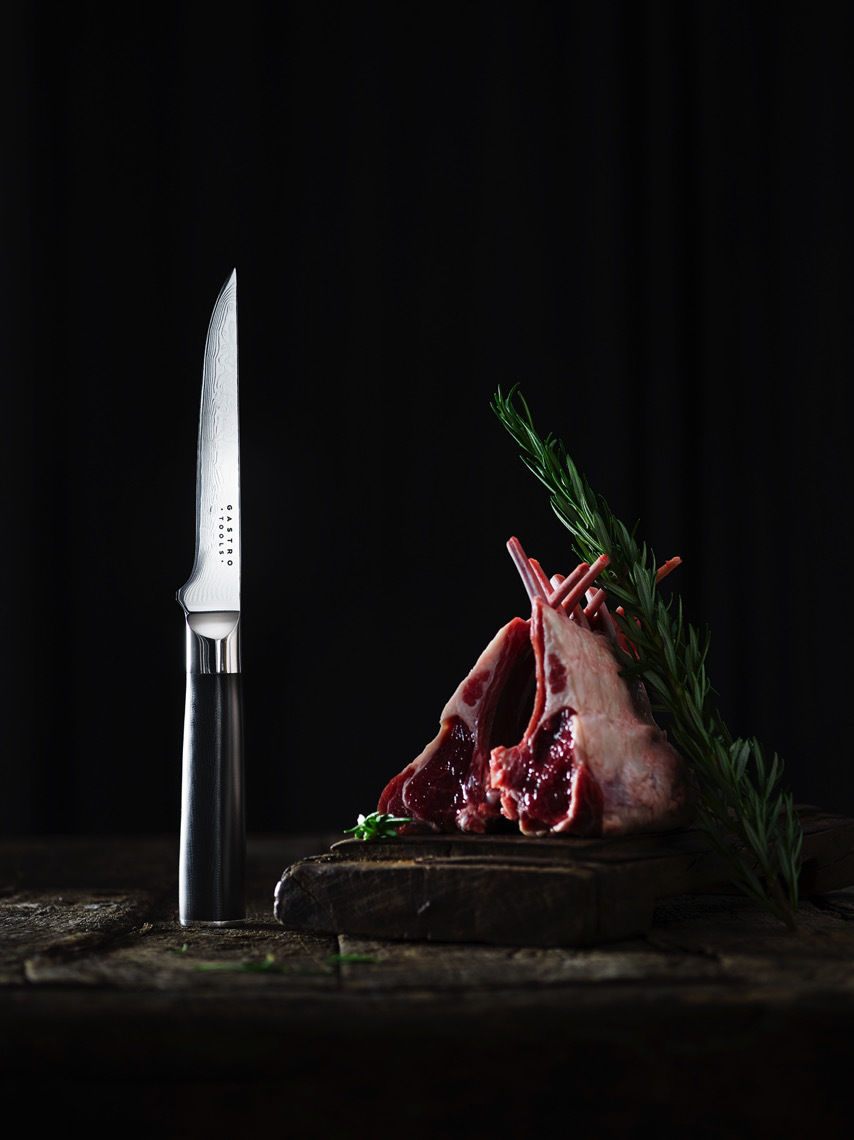 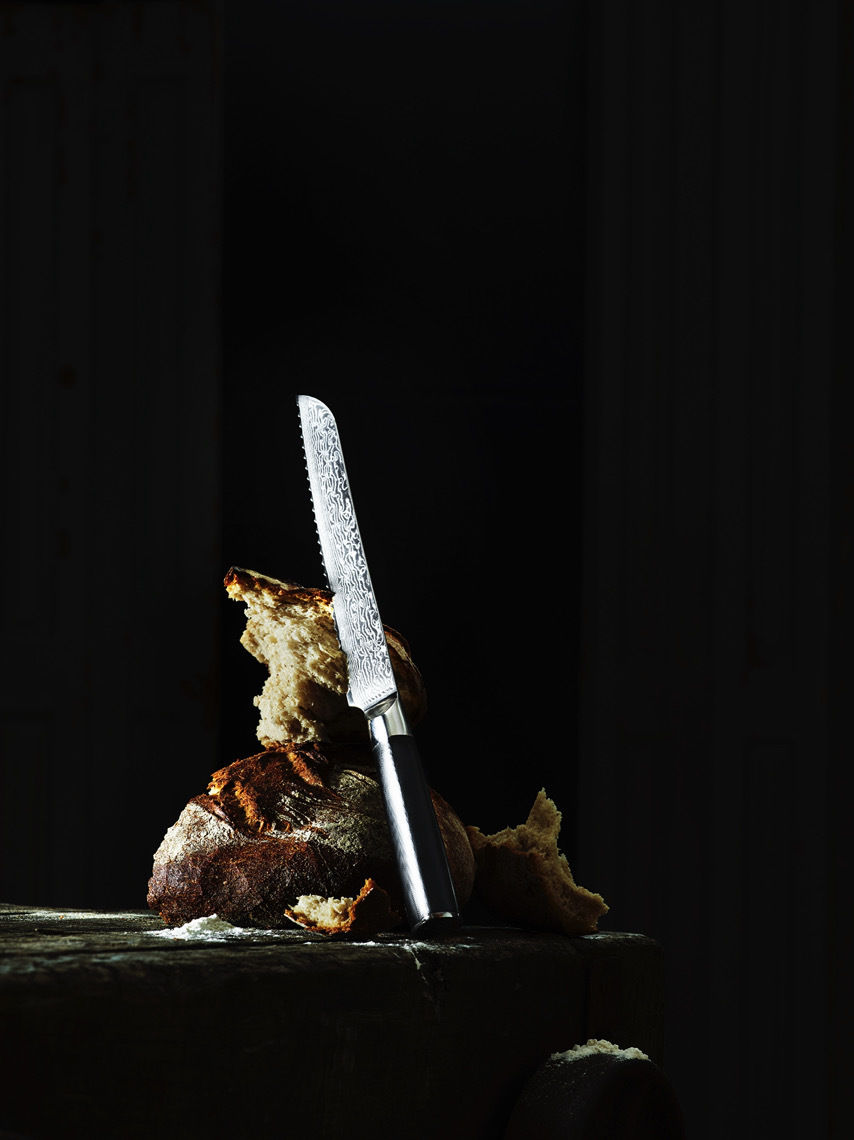