Since last year, singer and casting show jury member Yvonne Catterfeld has been a brand ambassador for GABOR. She can now be seen in the campaign of the Bavarian shoe manufacturer. The motifs were photographed by Jörg SCHIEFERECKE c/o AVENGER PHOTOGRAPHERS and produced by HETZNER PRODUKTION.

The cooperation will go on for at least two seasons – S/S ‘22 and F/W ‘22/23, but both sides think that making it long-term it would be good. Thanks to her success as an actress and singer as well as a jury member of ‘Voice of Germany’, Catterfeld is very well-known. For GABOR, Catterfeld the perfect match : She is simpatico, versatile and has an equally positive, glamorous and down-to-earth personal image. The agency is as always BSS Brand Communication from Bietigheim-Bissingen.
13.07.2022 show complete article 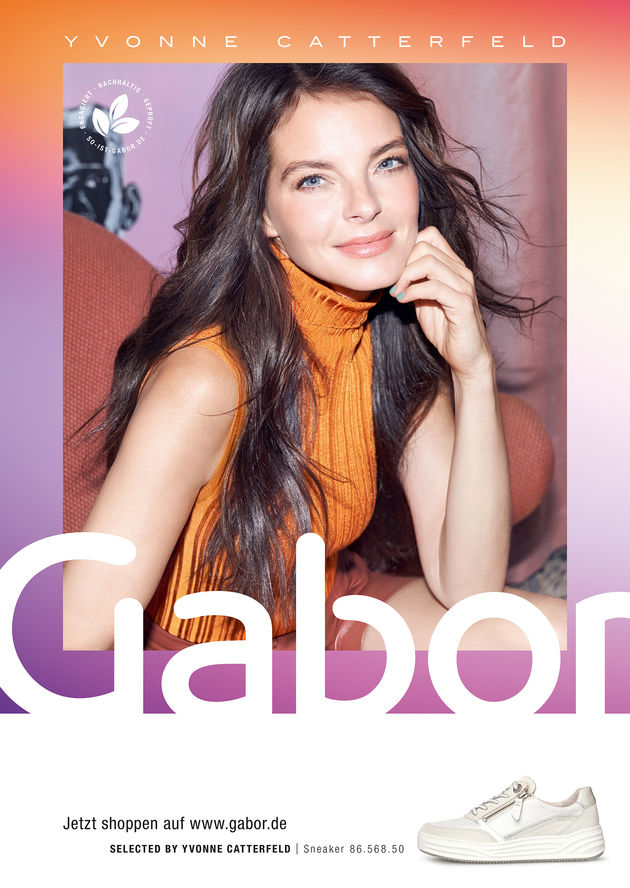 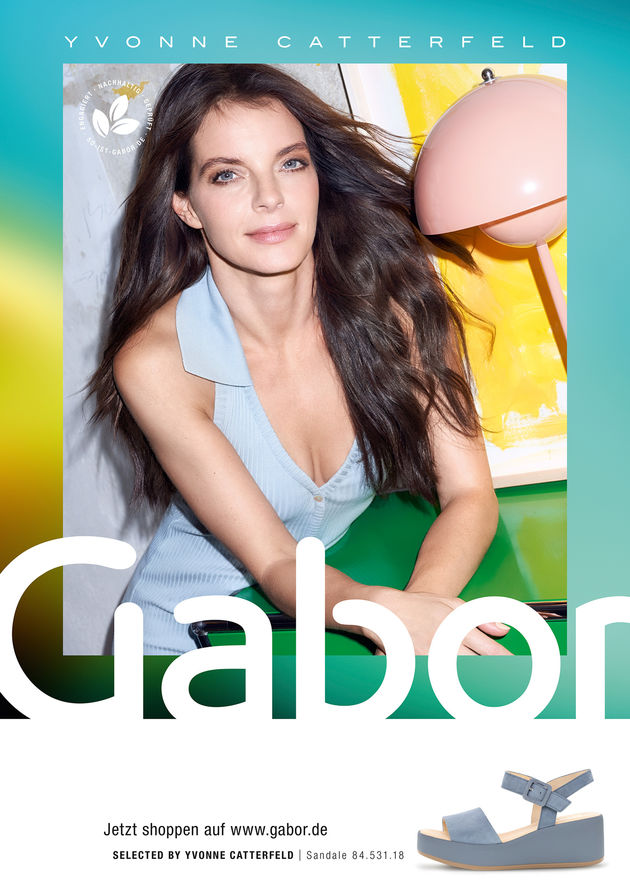 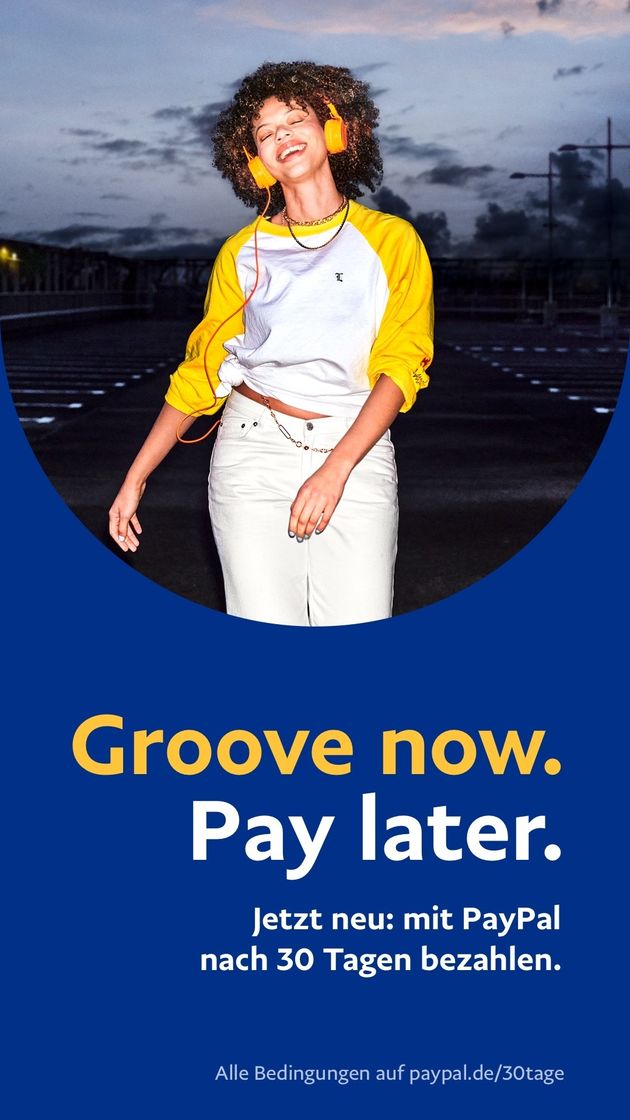 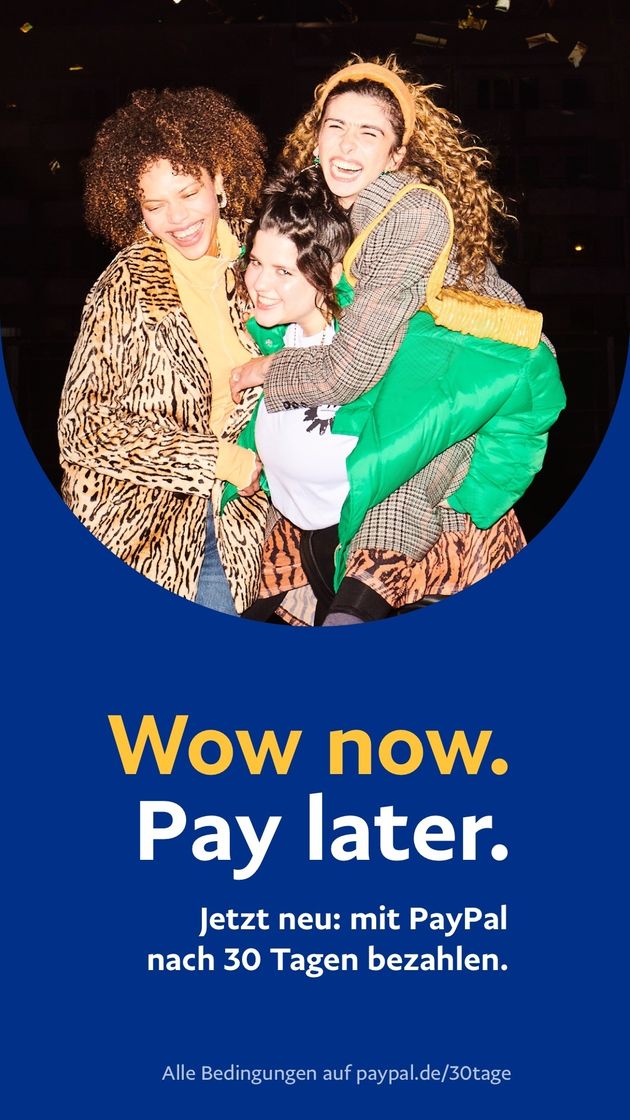 featured by Severin Wendeler : With the Audi E-Tron in Berlin – photos and film by Jonathan SCHULE c/o SEVERIN WENDELER for you on GoSee.NEWS