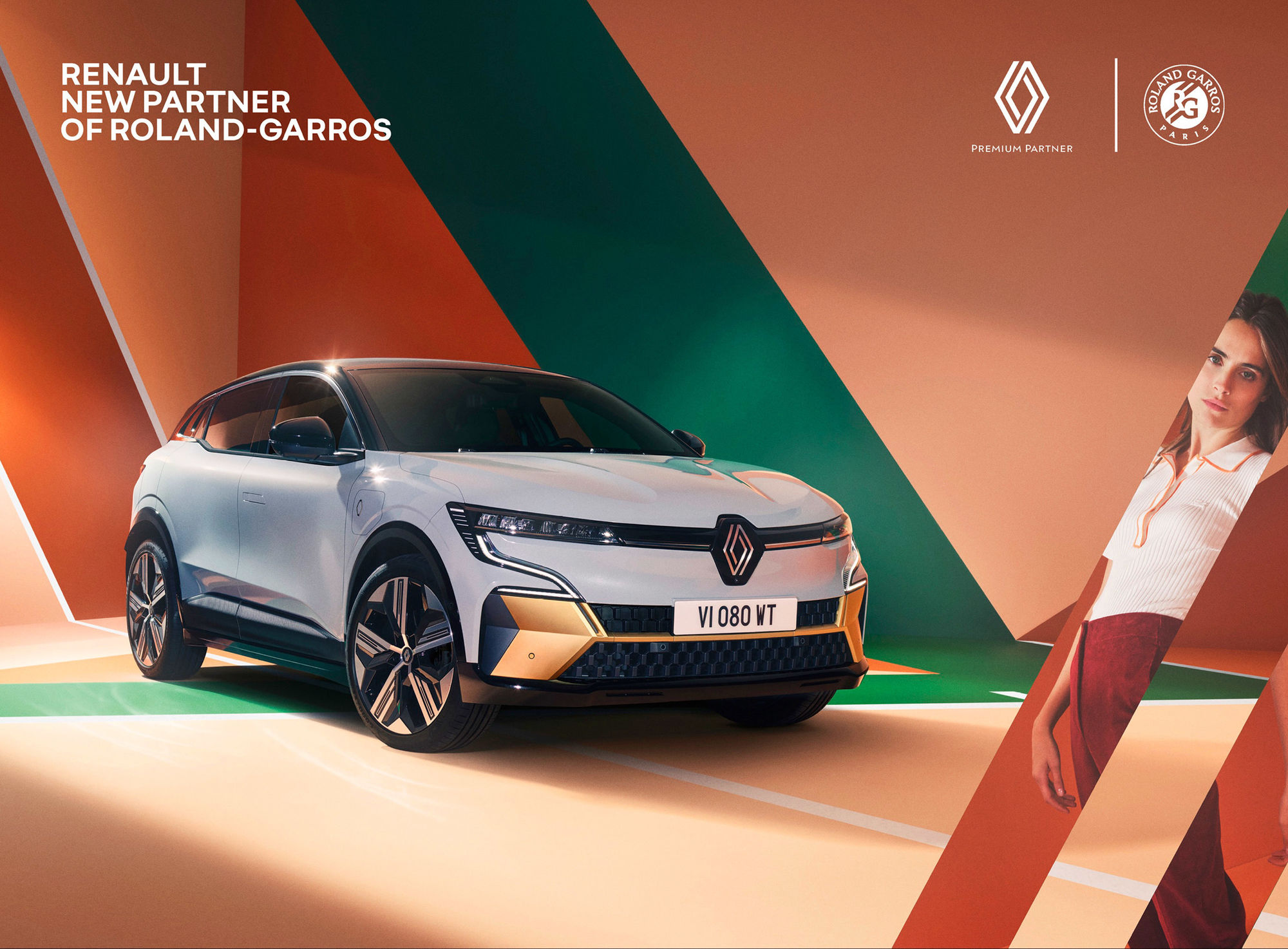 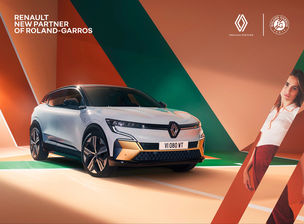 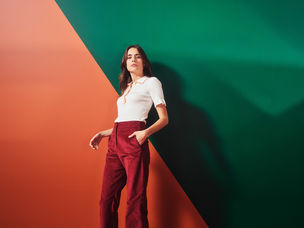 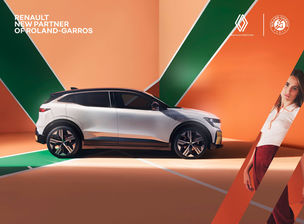 The world-famous Grand Slam tennis tournament ROLAND-GARROS in Paris announced a new five-year partnership with French automaker RENAULT prior to the tournament in 2022.

The campaign was photographed by SÉBASTIEN STAUB for Publicis Conseil and Prodigious Paris.

The premium partnership agreement includes displaying the Renault logo on the nets of the five main courts at Stade Roland-Garros. In addition, the car brand presented its electric and...