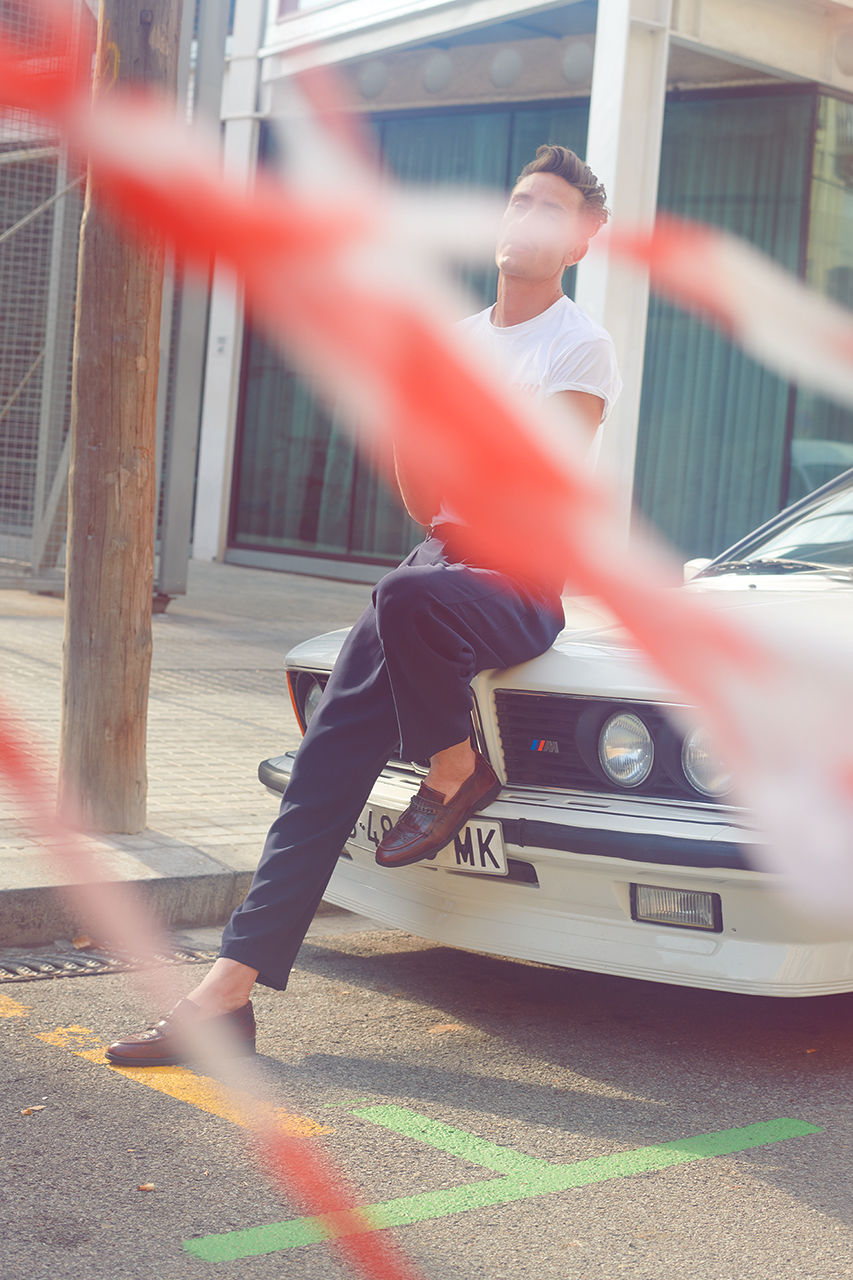 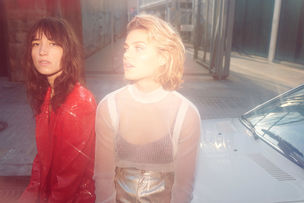 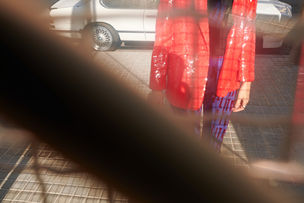 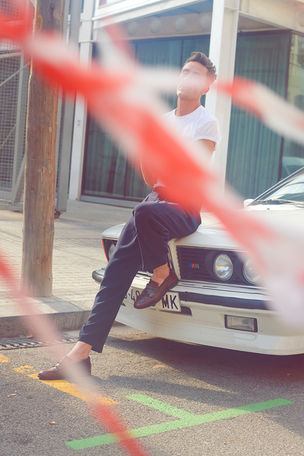 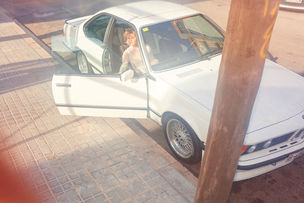 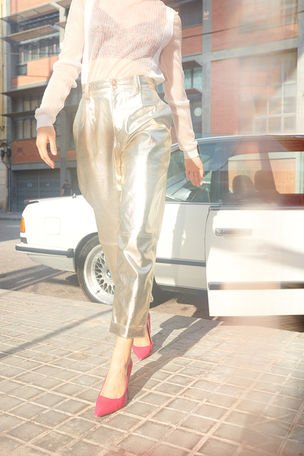 BAM PRESENTING "PERE" FROM THE MAGAZINE ~NO PROBLEM - L94~

"PERE" is one of the three districts that are shown in the magazine ~NO PROBLEM - L94~ by BAM. Shot in Barcelona over a weekends time, the easy-peasy fashion & automotive related images portray Noé, Irina and Frederic. The whole series entailed cruising around and shooting with the clique and the collectors car BMW M6 from 1986. The aim was to create a bubble, an environment where people would feel such a „NO PROBLEM“, peer-to-peer interaction on set. The limited edition magazine includes the legendary extraterrestrial ALF that was hanging from the rearview mirror of the shooting car, wearing his most famous quote „NO PROBLEM“ from the TV shows that aired on NBC in 1986 too. All pictures were taken as one shots, which have been hardly retouched by Hamburg’s Post-Production boutique TREY Digital Studio. If you want to get the splendid Limited Edition, you have to follow the good ol´ALFER with some simple rules here: www.benandmartin.com