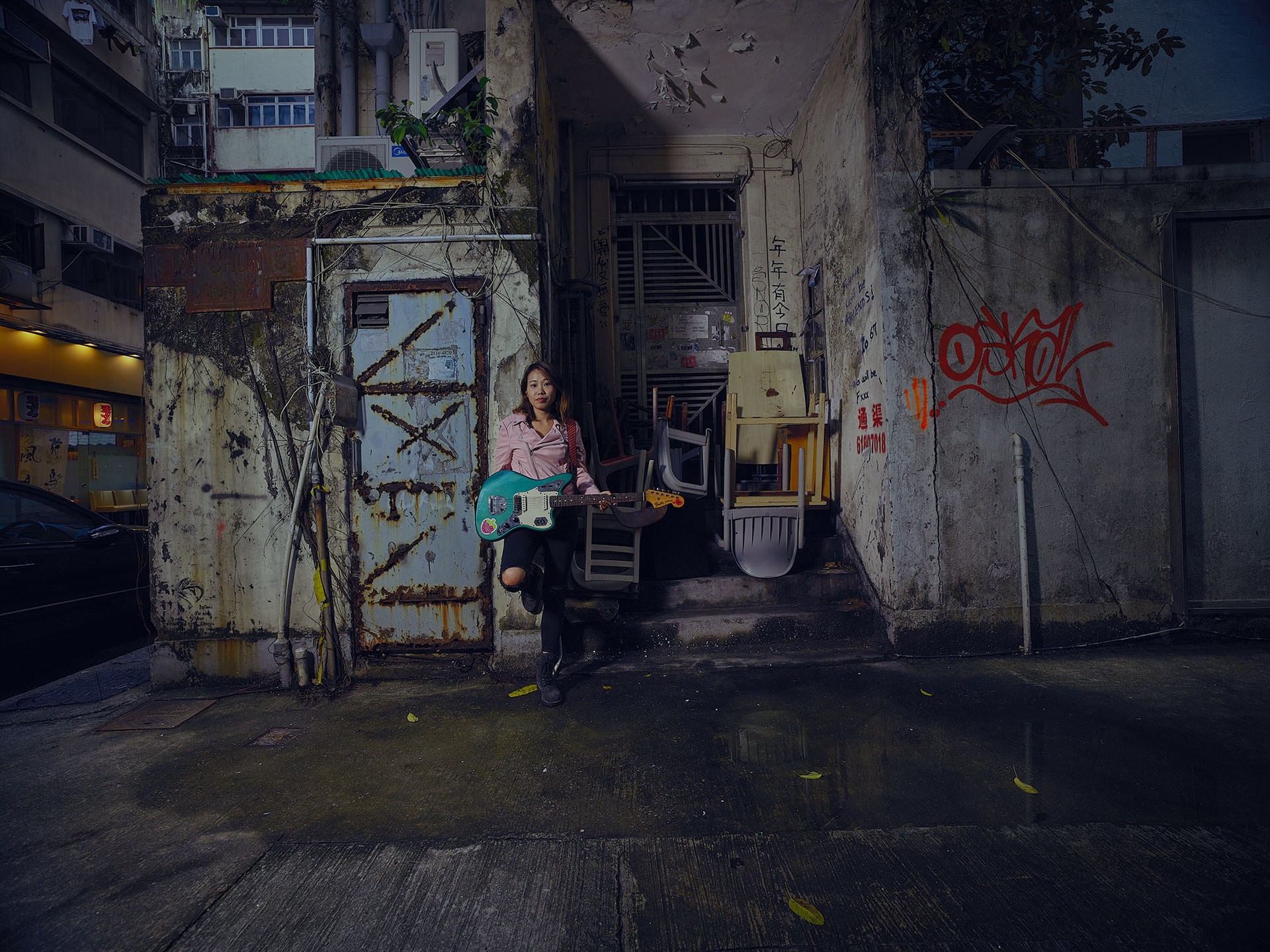 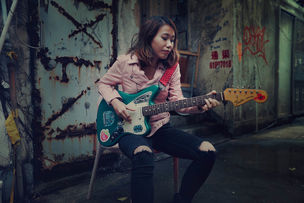 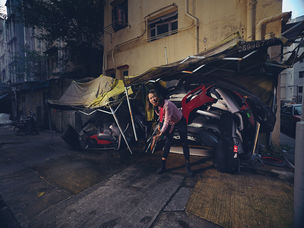 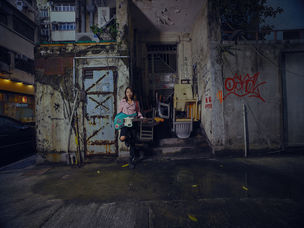 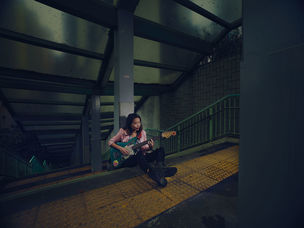 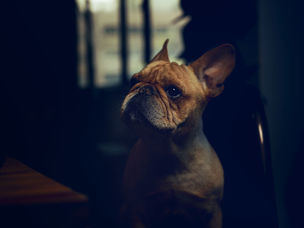 Part 2 of my HongKong Series. This time its all about some people living in Hong Kong. I was very lucky, that my friend Markus helped me to meet some people. I met YanYan - she is the front woman of a Hong Kong punk band named "After After Party", Barris with his dog - a french guy how owns together with his brother the brand Angry Lane. They do customized bikes and its all about Motorcyles. I met Luke Yardley - one of the Yardley Brothers - at his brewery - they are very successful with their real craft hong kong beer. I shot Markus with his bass in HongKong and met also the photographer Nic Gaunt with his Harley Davidson.