JSR AGENCY now represents MAINFRAME from London : “Motion design studio and creative production partner MAINFRAME have been originating creative concepts and delivering high-quality and unique content for over twenty years. They are passionate about producing beautifully crafted motion and imagery. Partnering with agencies and direct to client creative teams, they not only offer creative solutions to briefs or treatments, but also technical knowledge invaluable to the design process, perfectly adapted to the requirements of each client and project. Over the years, they have partnered with countless global and local brands; most recently working for PepsiCo, Harrods, Aton Martin, Bowmore Whisky, the BBC, Honda… just to name a few,” says the agency.

MAINFRAME : “Since 2000, our passion for beautifully crafted motion and imagery has been at the heart of everything we create. We partner with agencies and direct to client creative teams, constantly adapting our process to meet each project’s evolving needs and every client’s individual requirements. We are proud of our work and our pioneering history. Our strengths include originating and developing creative concepts and delivering high-quality and unique content.

Motion design is an ever-changing beast. What started out as simple 2D animated type has since grown more complex, necessitating a broad spectrum of 3D skills and styles to meet the demands of an ever-evolving and expanding media landscape. At Mainframe, we are constantly expanding our knowledge and improving our skillset across a wide variety of disciplines to make sure we remain at the forefront of motion graphics trends.”

JSR Agency welcomes new Designer & Animator Federico Piccirillo on board. “Federico navigates everything that bridges the worlds of design and animation, with a style characterized by a realistic look and playful colors. Based in Turin, Federico has collaborated with the most prestigious agencies and clients worldwide, such as Google, Nike, Apple, Facebook, Lego, Nissan, and more,” the agency from London tells us.

After graduating with a degree in Graphics and Visual Communication in Florence, he worked as a motion designer for Nerdo Studio in Turin. Three years later, he decided to start a freelance career focused on 3D visual arts. His work consists of drawing three-dimensionally; in other words, using the depth of digital space to get as close to reality as possible. He has always found the power of 3D visual art fascinating, to create things that would be impossible or too expensive in real images.

“I like to experiment and navigate everything that bridges the worlds of design and animation, with a focus on 3D visual arts. I have the pleasure of collaborating with amazing people from all over the world, and I’m eager to develop my network even further.” Federico on his work.
04.10.2022 show complete article

‘More to Explore’ – the latest print and OOH campaign for CHUPA CHUPS XXL visually transforms the joy you get from a longer lasting lollipop into an exploration into the endless universe of taste. It was conceived by the Serviceplan Group and realized in rich detail by ILLUSION CGI STUDIO c/o JSR AGENCY. Stunning details combined with the vibrant colors of the four Chupa Chups flavors – Cola, Apple, Strawberry and Tutti Frutti – open the door to imaginative new worlds just waiting to be discovered.

Post Rattanas, Overseas Producer Director from ILLUSION : “We love crafting details that consumers don’t usually see. Especially in the case of Chupa Chups, it is rare that people look at the product very closely. We also love Serviceplan’s idea of depicting Chupa Chups floating like planets in space, in their own galaxy, which allowed us to use lighting and color to enhance all the details of the lollipop’s surface and translucence.”

Serviceplan Group’s Global Head of Art, Michael Wilk: “For a project like this, you need a partner who is a creative visionary but also technically capable of bringing what they envision to life. Someone with extraordinary skills and passion. We couldn’t be happier to have Illusion as our partner. The work process was extremely collaborative and creative, and the result is absolutely stunning. Illusion took it to the next level. Or the next galaxy to be precise.”

Thailand’s Illusion CGI studio is among the print production agencies most sought-after globally by advertisers for cooperations. Through amazing, seemingly supernatural craftsmanship, the objects in the images appear lifelike, and the texture details stand the test of limitless magnification and close examination. Although an illusion, the images are vivid and real.

Throughout the past decade, many of the world’s most prestigious print advertisements have been produced by Illusion, such as Samsonite’s ‘Heaven and Hell’, which won China’s first Cannes Grand Prix, as well as Maxam’s ‘Civilization’ and KFC’s ‘Hot&Spicy’ or even Chupa Chups’ ‘Sweet Escape’.

Illusion was founded in Bangkok in 2001, specializing in print post production with expertise in CGI (Computer Generated Imagery) production technology. Since its debut, it has won more than 2,800 awards in domestic and international competitions, including 39 Grand Prix. In 2015, Illusion was chosen as ‘Production Company of the Year’ by the Clio International Advertising Awards, and in 2018 and 2019, it took home the ‘Asian Production Company of the Year’ award at the London International Awards.

In addition to a fantasy tone commonly applied in CGI print, through the extremely detailed, realistic and vivid painting of materials, Illusion blurs the line between the virtual and real in its works. There will always be a moment when you can’t tell whether it is a real scene captured by an ultra-high-definition lens or an elaborate replicate done by the artists. Illusion is honest and confident about its ‘skills of simulation’, after all, the company’s name is ‘Illusion’. In 2004, on its own poster, through a bunch of popcorn that looked like a white skeleton at first glance, it bluntly says to the audience: “Seeing is not believing.”
02.08.2022 show complete article 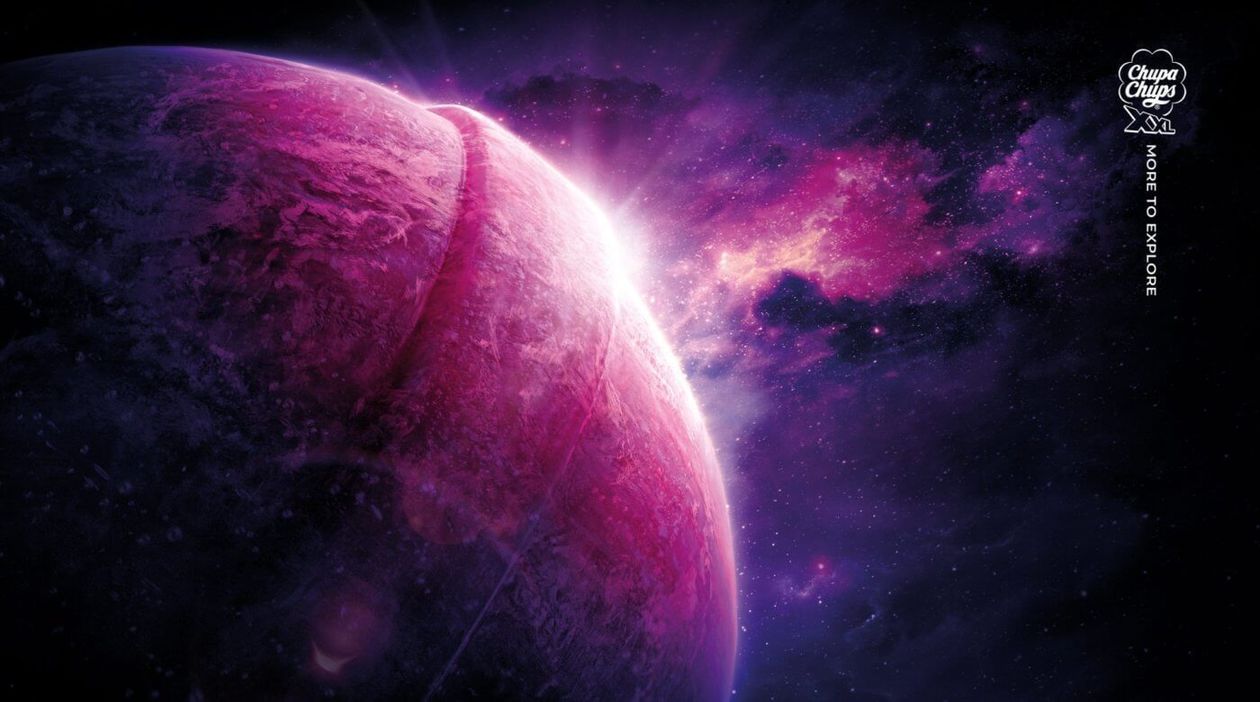