Jonas HUCKSTORF c/o KLAUS STIEGEMEYER photographed Russian-German actress Emilia Schüle, who came to Germany as a child, for Schön! Magazine. A Berliner by residency, she is at home both on TV and the big screen – but is also frequently featured in various commercials. Emilia speaks German, English, French and, of course, Russian.

A heartfelt matter for her is digital empathy. Which is why she founded Initiative Digitale Empathie e.V. in December 2020 with six other stakeholders including Key Pousttchi and Lukas Pohland.

To promote more humanity and respect in our interactions, the association Initiative Digitale Empathie e.V. was established on 11 December, 2020. The new initiative is under the patronage of Minister of State and Federal Government Commissioner for Digitalization, Dorothee Bär, in Berlin. Emilia is represented by the agency Spielkind. 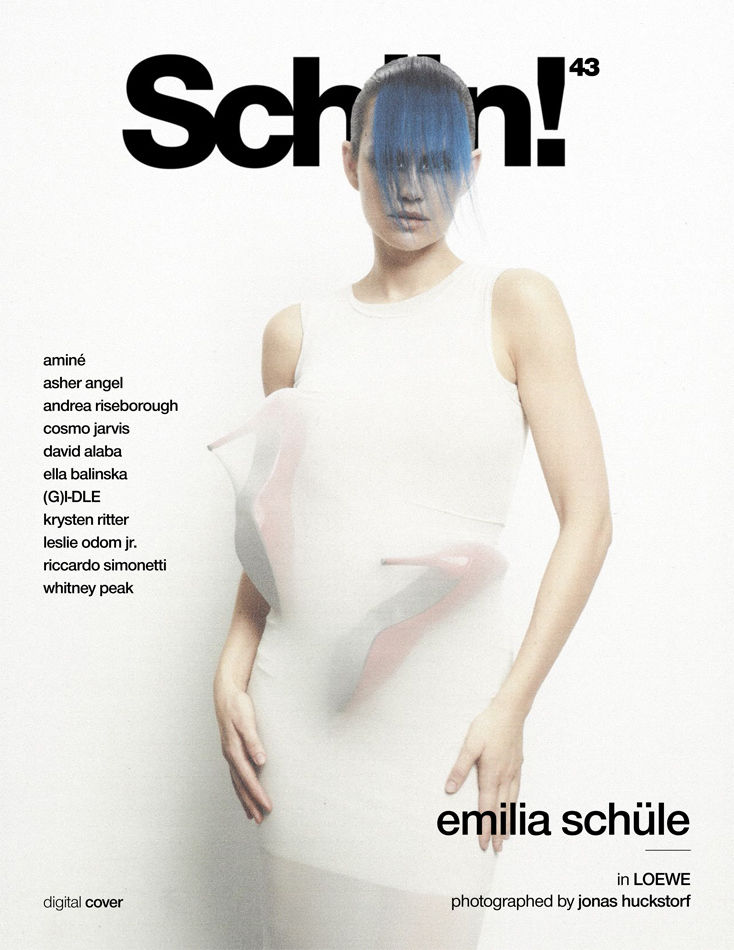 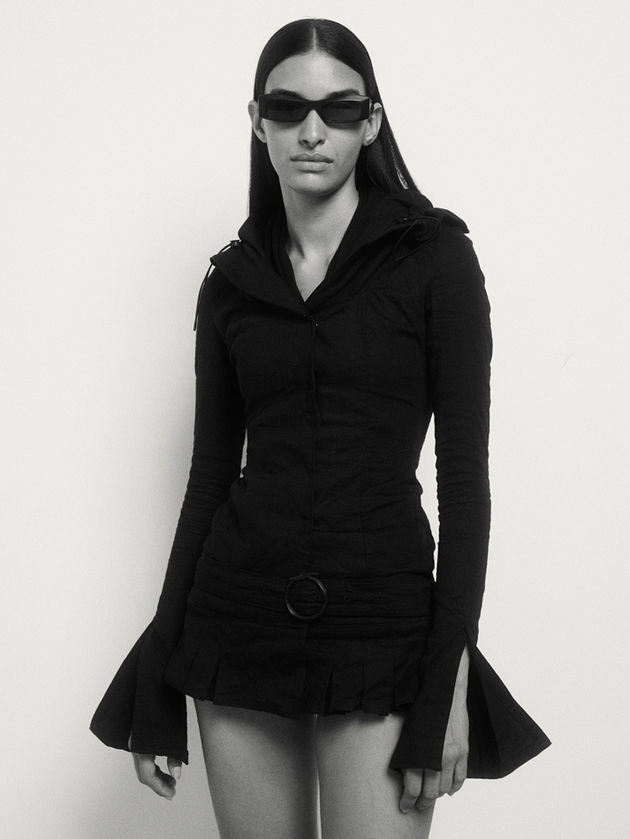 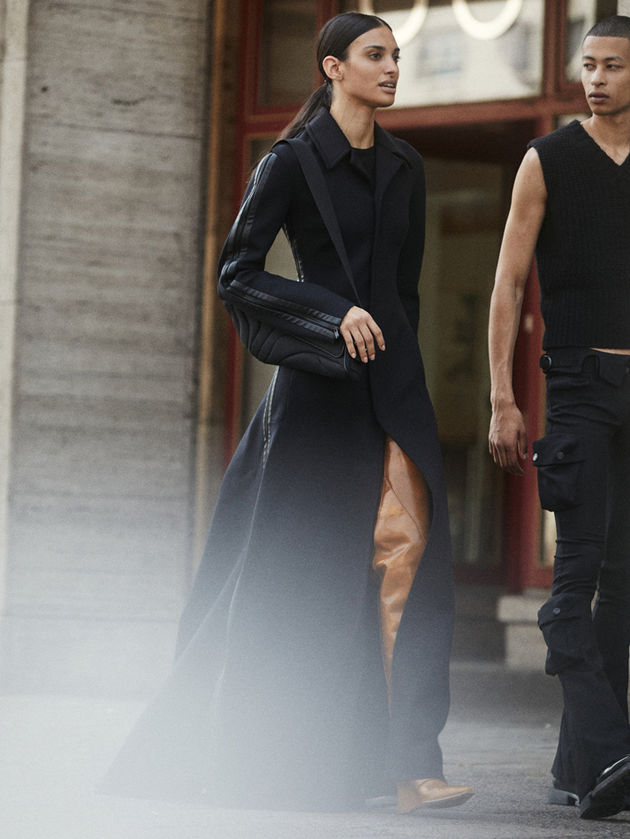 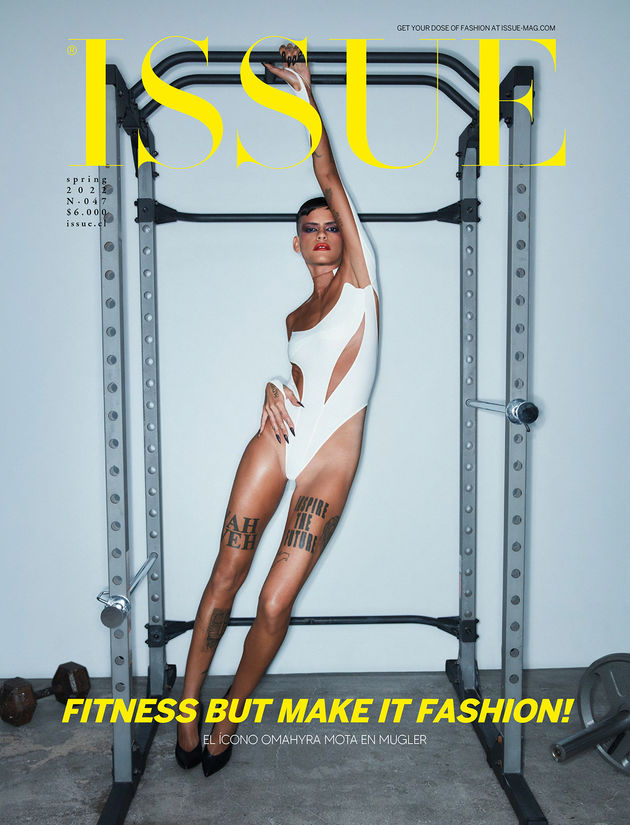 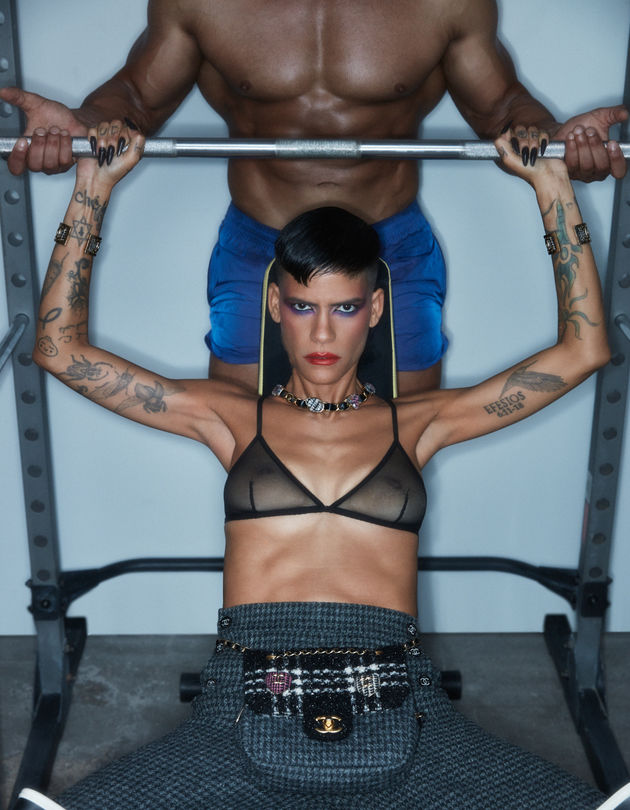