news featured by Esther Haase ‘Futuristic Fairytale’ for ICON MAGAZINE, photographed by ESTHER HAASE, plus the photographer and her strong women in a TOMORROW PODCAST interview

‘Get ready for take off! A world of dreams. Where zeppelins, drones and magical outfits are around...’ Extravagantly, with horses, a zeppelin, drones and plenty of attention to detail is precisely how ESTHER HAASE staged the spread ‘Futuristic Fairytale’ for Welt am Sonntag’s Icon Magazine. Posing for her camera were models Emily Liptow and Tim Reimann, who were styled by Silja Lange, with hair & make-up taken care of by Anja El Sawaf c/o les Artists by Josef Stockinger and set design by Hannes Schuller-Manta. Production was in the hands of GoSee Member ADD PICTURES. And CooperCopter has a behind-the-scenes video in store for you.

In a TOMORROW PODCAST, ESTHER HAASE talks about the campaign shoot and about strong women in her fashion shoots. “She creates visual worlds that are unique. Portraits for all eternity. Esther Haase is among the most successful international photographers. She works for style magazines such as ICON, VOGUE India or Vanity Fair Italy; she publishes books and... 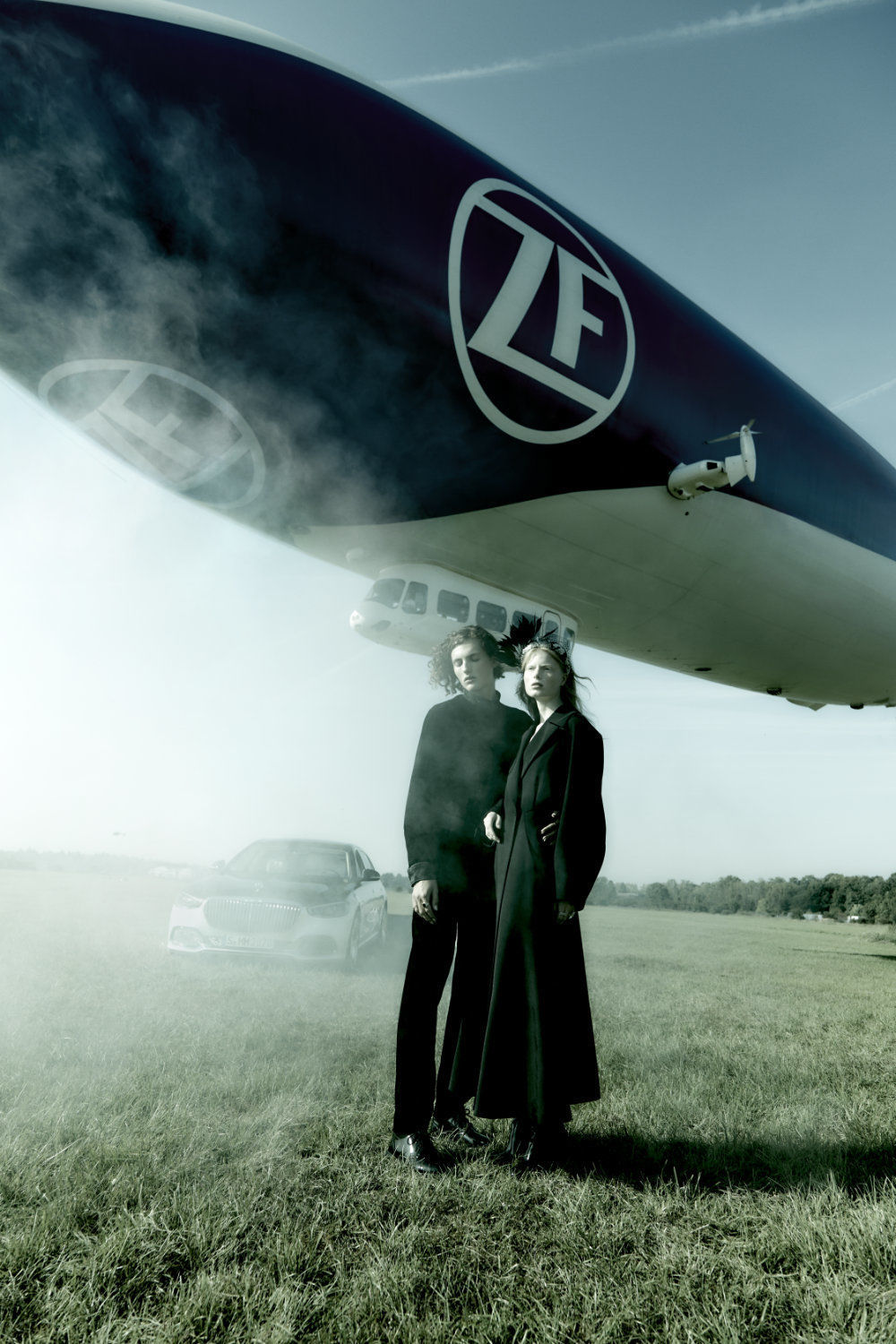 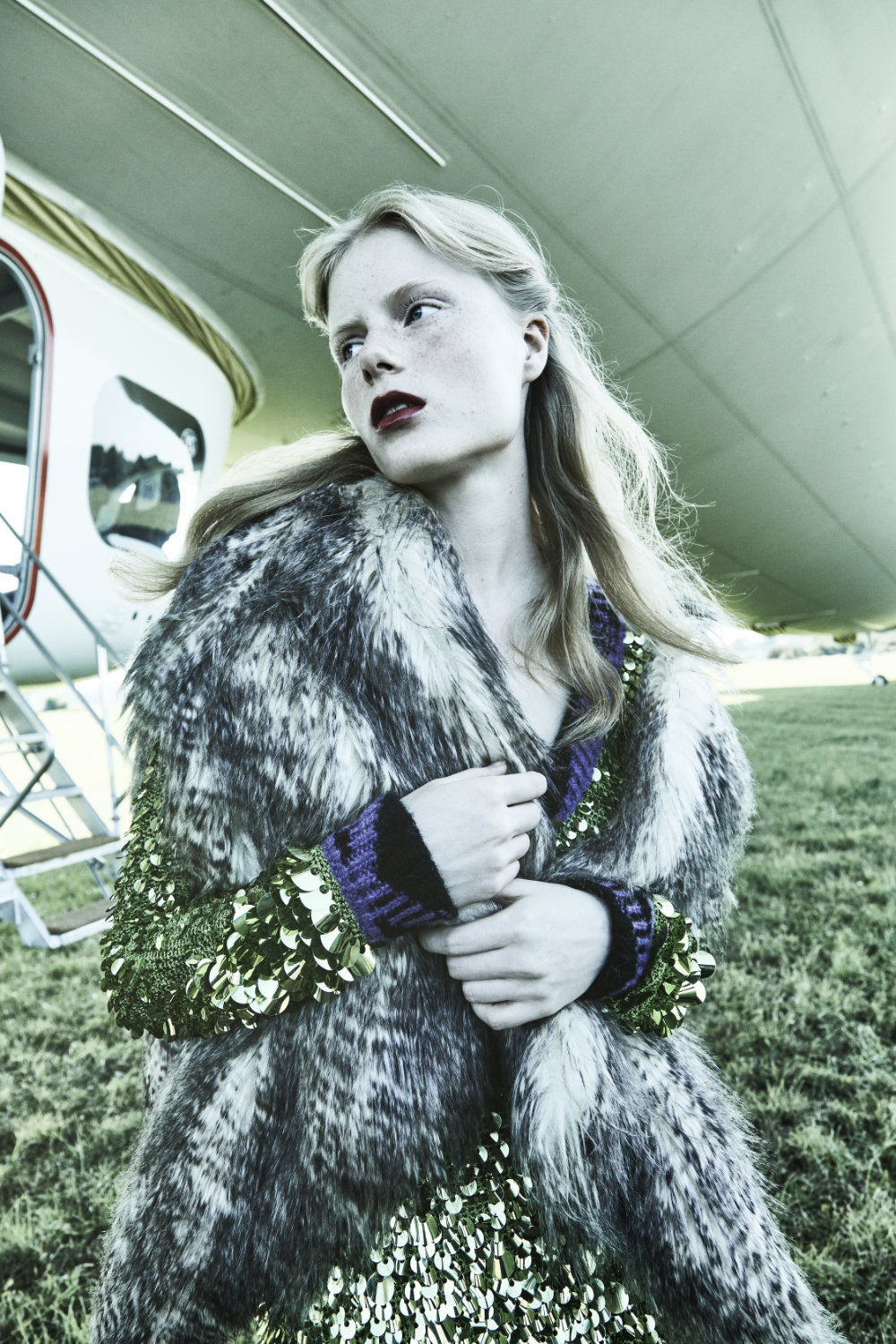 Wow, you LOVE our NEWS !
Go & See all news of les Artists by Josef Stockinger