The one-of-a-kind Cindy Sherman at home in Long Island, Simone Leigh (the first Black woman to be selected to represent the United States at the Venice Biennale) in her studio in Brooklyn, the African-American artist Faith Ringgold in Englewood New Jersey, the researcher of identity transformation Rony Horn in her New York studio, the visual artist Mickalene Thomas in her studio in Brooklyn, as well as the Guerrilla Girls, aka Käthe Kollwitz and Frida Kahlo.

Last but not least: the painter Amy Sherald in her childhood home in Columbus, Georgia. Amy Sherald was the first African-American painter to be commissioned to paint the official portrait of a First Lady… All of these influential female artists were photographed by Annie LEIBOVITZ c/o LGA MANAGEMENT for VANITY FAIR November 2022.

“Working across many visual vocabularies, the eight artists featured here collectively represent the phenomenal trajectory of the last half century. They have received widespread recognition for practices that have magnificently engaged media, pioneered new forms, and expressed radical subjectivities around history, gender, race, and identity – while expanding representations of women in the world of art and beyond.” Thelma Golden for VANITY FAIR.

Thelma Golden is the Director and Chief Curator of the Studio Museum in Harlem, New York City, USA. Golden joined the museum in the year 2000 as the Vice-Director for exhibitions and programs before becoming the successor to the former Director and President of the museum, Dr. Lowery Stokes Sims, in 2005. Thelma Golden is considered the first to have coined the term ‘post-blackness’.

Born 1949 in Waterbury, Connecticut, Annie Leibovitz participated – while studying painting at the San Francisco Art Institute – in evening photography courses and began working for Rolling Stone Magazine in 1970 at the age of 21. In 1973, she already became the Chief Photographer, and when she left the magazine ten years later, had photographed, believe it or not, 142 covers. That same year, in 1983, she started photographing for VANITY FAIR. Annie can meanwhile look back on 40 years at VF and numerous editorials, one more creative than the other. Annie lives in New York with her three children Sarah, Susan and Samuelle. 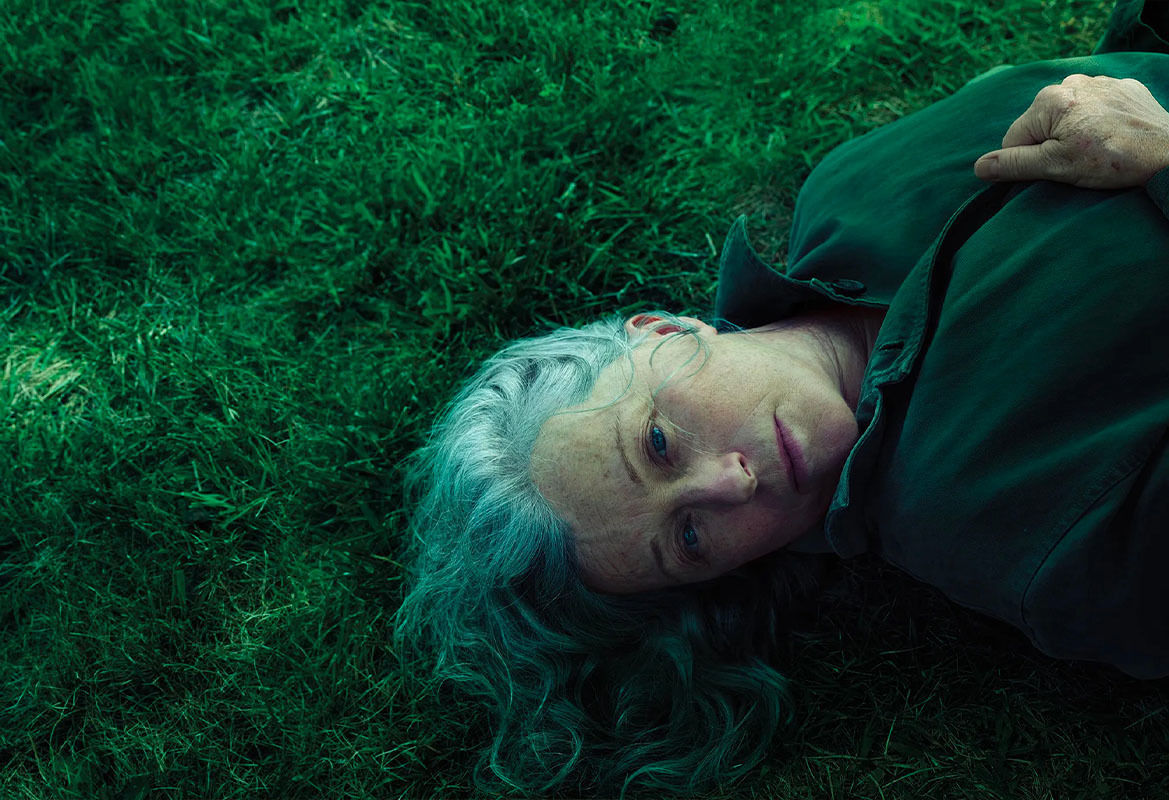 For the French agency Socialclub, photographer Louise CARRASCO c/o LGA MANAGEMENT staged the young campaign for CITYSCOOT, the little scooters that are changing life in the city. Cityscoot is a French company which offers self-service electric scooters in the regions Paris, Nice, Bordeaux and Milan.

“Every day, thousands of city dwellers are confronted with the stress of their daily commute. Since 2016, Cityscoot’s mission has been to make transportation greener, faster and more shareable with its blue and white free-floating scooters.” SOCIALCLUB tells us.

More dynamic, more smiles and more lightness – from the website to the scooter helmet, Socialclub conceived the new identity of the brand across all media platforms. New, fresh and modern.

The company CITYSCOOT was founded in 2016 in Paris. Only one month after it was founded, it raised fifteen million euros to expand its fleet to 1000 vehicles. In February 2018, it raised a further 40 million to launch in Nice in March 2018, and then in Milan in December with 500 vehicles. In October 2019, Cityscoot announced a partnership with Uber. 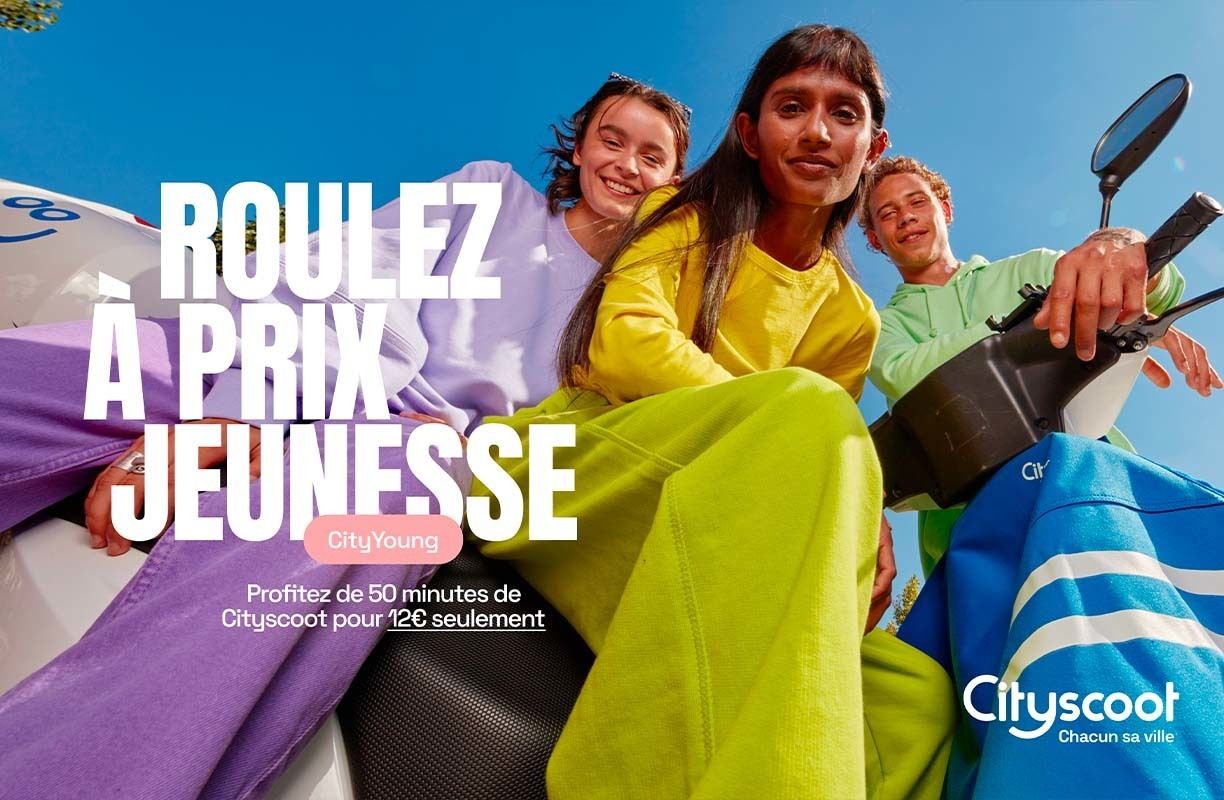 The TV series ‘The Crown’ is dedicated to the life of British Queen Elisabeth II and her family. It was developed by Peter Morgan for NETFLIX. On 9 November, the new season will be released for the public worldwide on the streaming service.

The print campaign for the 5th season was photographed by Nadav KANDER c/o LGA MGMT featuring the leading actors of the series. First and foremost, actress Imelda Staunton as Queen Elizabeth II, who doesn’t fail to impress viewers with her portrait. She replaces the much acclaimed Olivia Coleman in season 5 and the final season 6, in which Jonathan Pryce plays the role of Prince Philipp.

The multiple award-winning series dances with utmost elegance on the fine line between fiction, conjecture and confirmed facts, captivating millions of viewers since the first season. And we are, of course, also among those counting the days until the series is released ! 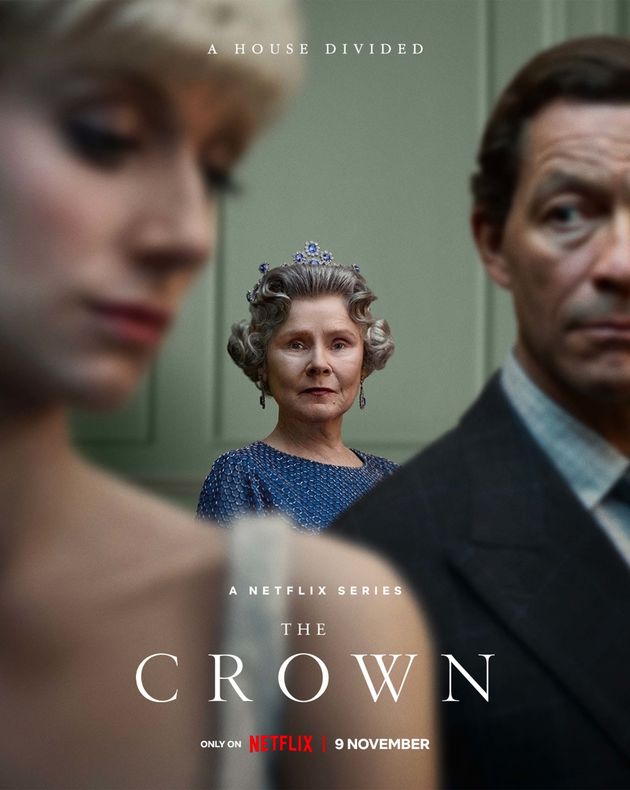 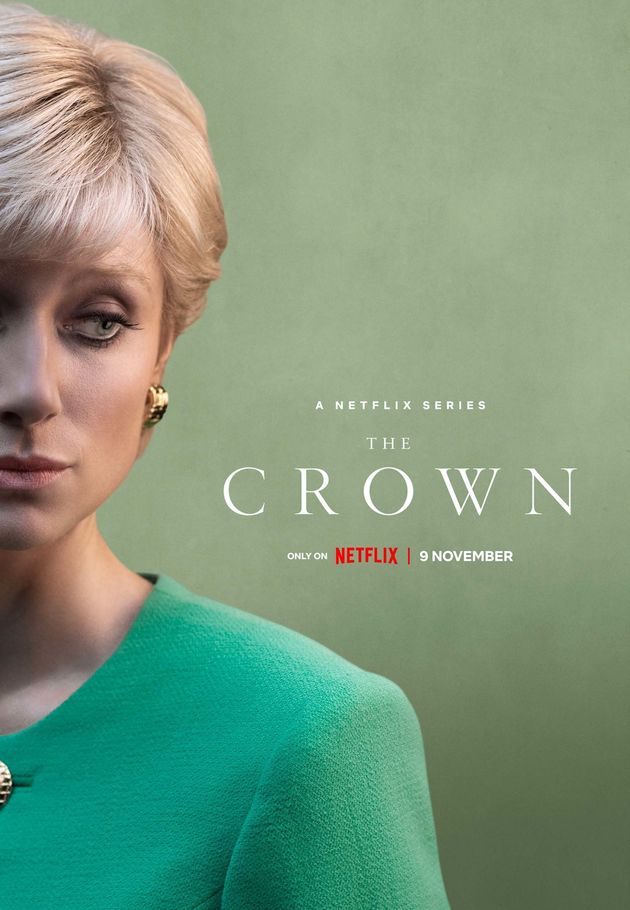