Actor Jürgen Vogel, who worked for the postal service himself once, has been advertising for DEUTSCHE POST DHL already since February. And the new explainer videos and motifs were once again realized by PHILIPP RATHMER with Jürgen Vogel, who continues to check and explain the services and procedures at Deutsche Post. His new discovery : Packages can now also be given to the deliverers.

Production was taken care of by GoSee Member LUNIK with Producer Arne Weingart, and digital support came from BLINK IMAGING. Grooming of the simpatico actor was in the hands of GABRIELLE Theurer c/o BASICS BERLIN, with set design by Doreen Regel, also c/o BASICS BERLIN.

Creative responsibility was in the hands of the agency Aufbruch Scheven Kroke with Creative Director Burkhart from Scheven and Art Director Kathrin Gorris.
14.10.2021 show complete article

For the F/W season, ADIDAS ORIGINALS introduced the new clothing and shoe collection ‘Step Into You’ inspired by the era of the 2000s. The collection is designed to encourage women to support one another and give female identity a strong voice. For the ‘Step Into You’ campaign, GoSee Member LUNIK once again teamed up with friends from Dawn Productions in the UK and had the great pleasure of spending a day with the emerging social media star and the talented musician Zoe Wees in Berlin.

Marlen Stahlhuth photographed Zoe against three different backdrops in a studio in north Berlin to capture Zoe’s inspiring statement on self-confidence and the recognition of individuality. The campaign then traveled to Paris and London where it was interpreted by Maya Jama and Lena Mahfouf, who contributed to ‘Step Into You’ from their perspective. Creative Director was Gabi Mostert for Iris Worldwide in London. Styling was taken care of by Saskia Jung.

Maya Jama, Zoe Wees and Lena Mahfouf embody the new campaign. “They stand for always staying true to yourself,” says Adidas. All three took part in creating their content in order to show what ‘Step Into You’ very personally and individually means for them, how they became self-confident and how they express their individuality.
04.10.2021 show complete article 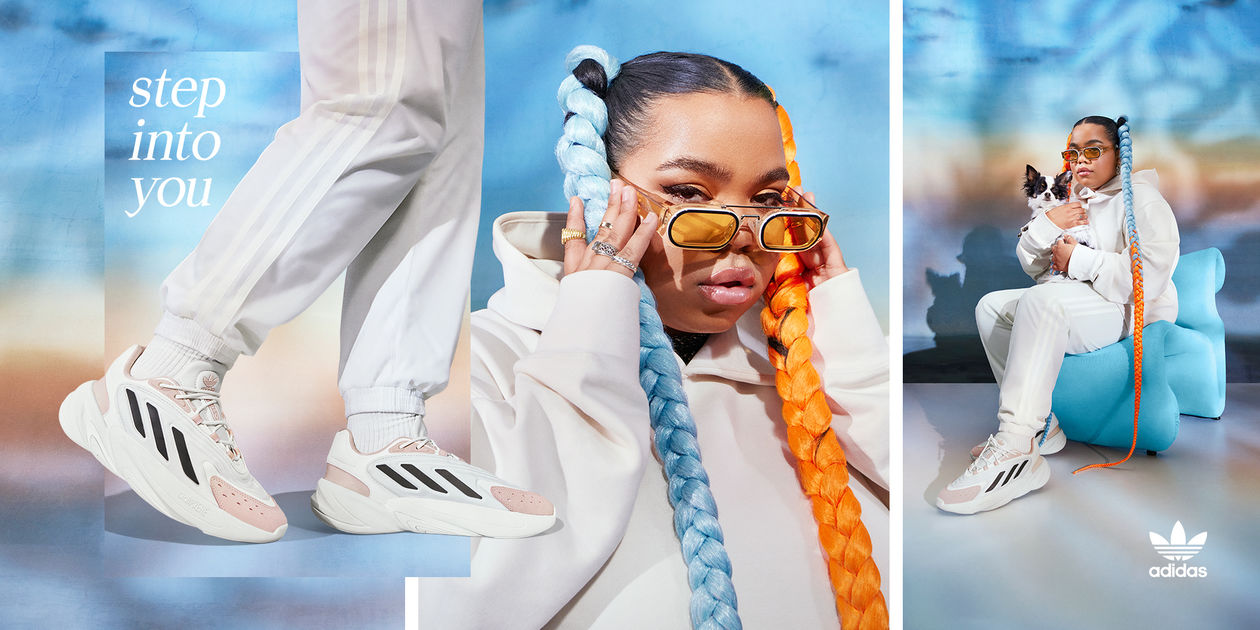 LUNIK produced a spontaneous, spur-of-the-moment shoot all over the city of punk for the project ‘YEAH BUT NO CAR’ by Wolfgang ZAC c/o ROCKENFELLER & GÖBELS – and a Berlin of the 1980s resurfaces.

Sometimes the commercial world and the art world collide in a multi-image pileup on the freeway, and this time it all happened in the city traffic of Berlin. Lately, Wolfgang ZAC c/o ROCKENFELLER & GÖBELS has bid on several world-famous car brands, but he has also had the urge to create an unplanned art project, where he follows his muse with no idea where it will end. Then, the art idea thumbed a ride with the car bids and became the YEAH BUT NO CAR project.

This is how the story goes: It started with a group of three Berlin artists, and Wolfgang saying to them: “take me to where you make your stuff,” and ended in a project that is a multilayered work of art, a love letter to the city, and a product demo all in one. For Wolfgang, there’s no separation here. His commercial work informs his art work, which informs his commercial work, and so on, according to LUNIK...

As an experienced photo agency, we are happy to work as a service production company in Berlin or anywhere else in Germany. We offer custom services which can include set assistance, driver service or extend to a complete full-service package: compiling an excellent team, providing equipment, catering, and or accommodations. In addition, we produce call sheets and production booklets – pretty much everything necessary to plan and realize a perfect shoot.

We accompany international productions on location and have a global network of long-term partners, enabling us to guarantee professional local support and make sure things run smoothly. For our service, we put together an overall budget in euros and are responsible for the individual productions in various countries – from cost calculation in foreign currencies to precise, receipt-based accounting, or even worldwide travel planning and booking.
28.05.2021 show complete article 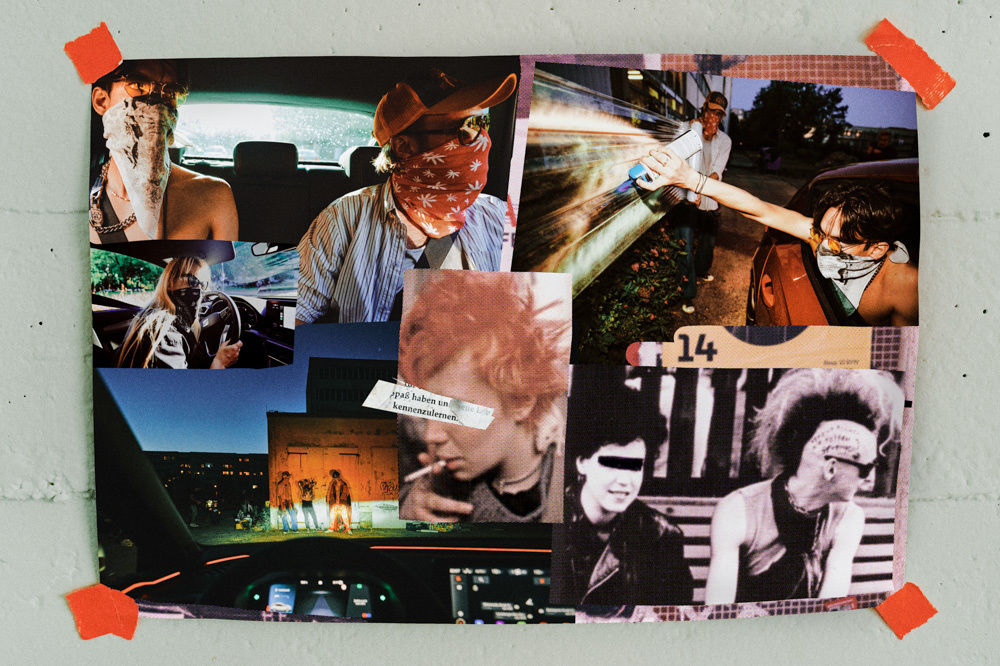