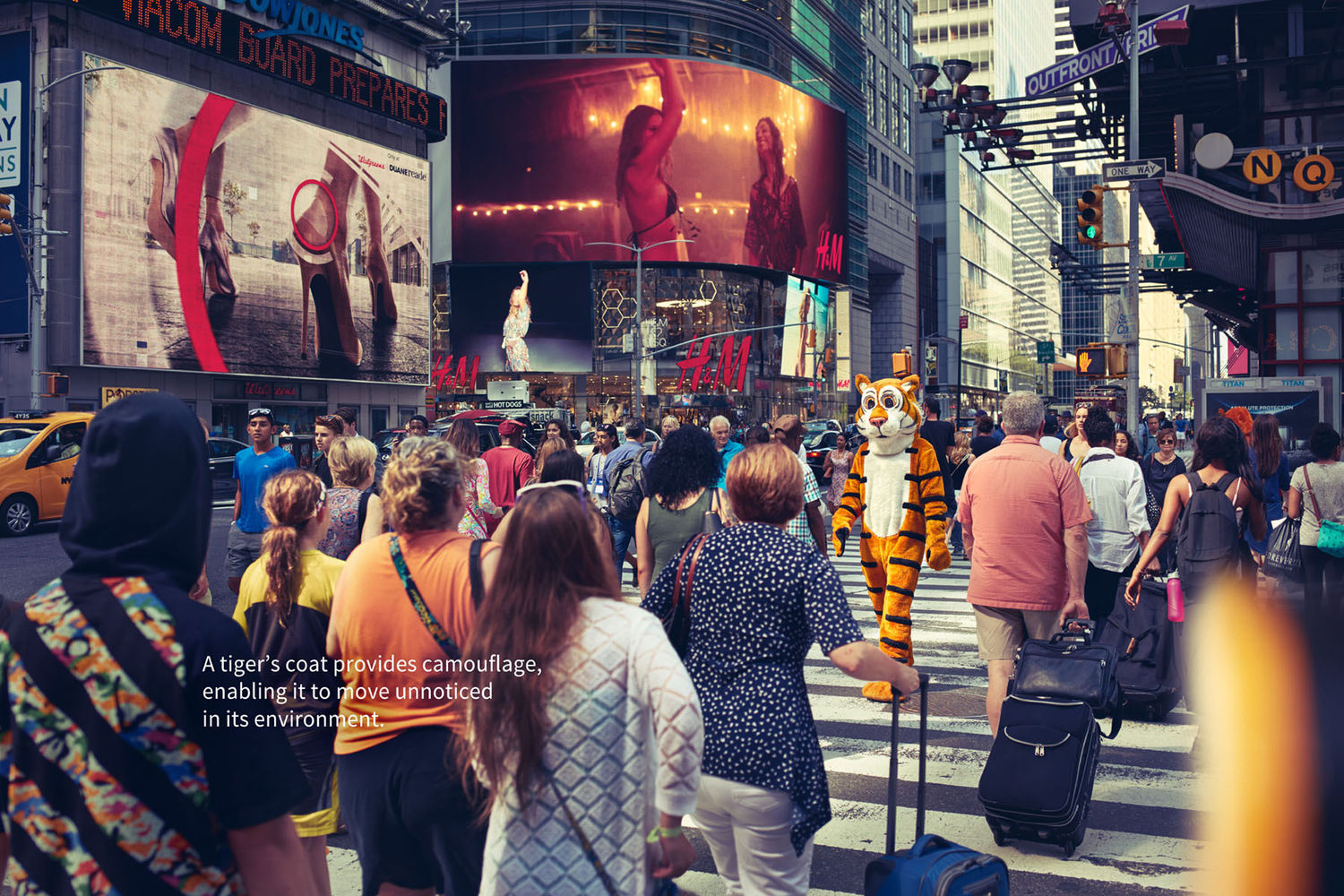 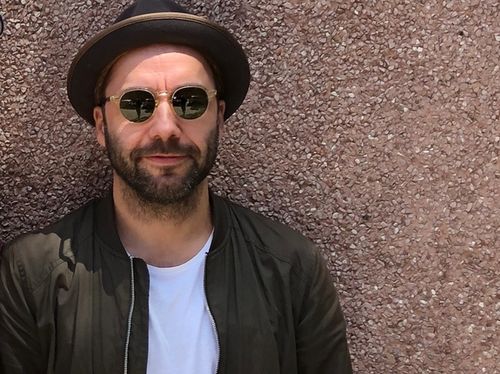 news ‘Deutschland ‘89 – Tearing Down the Wall!’ - For the third and final season of successful series ‘Deutschland 89’, MARKUS MUELLER photographed the artwork

Following ‘83 and ‘86 now is ‘Deutschland ‘89 – Tearing Down the Wall!’, the third and final season of the successful series. For ‘Deutschland 89’, MARKUS MUELLER photographed the artwork. In front of his camera was not only recent Emmy Award winner Maria Schrader* but also further great German actors such as Jonas Nay, Svenja Jung and Sylvester Groth. The final season started on 25 September. Synapsis : When the Berlin Wall comes crumbling down on 9 November, 1989, the world of spy Martin Rauch is turned upside down. He and his fellow agents are clueless while the government and their duty go down in chaos. Their own future is completely unclear. Confronted by a new world order, the heroes of the series are forced to reinvent themselves. 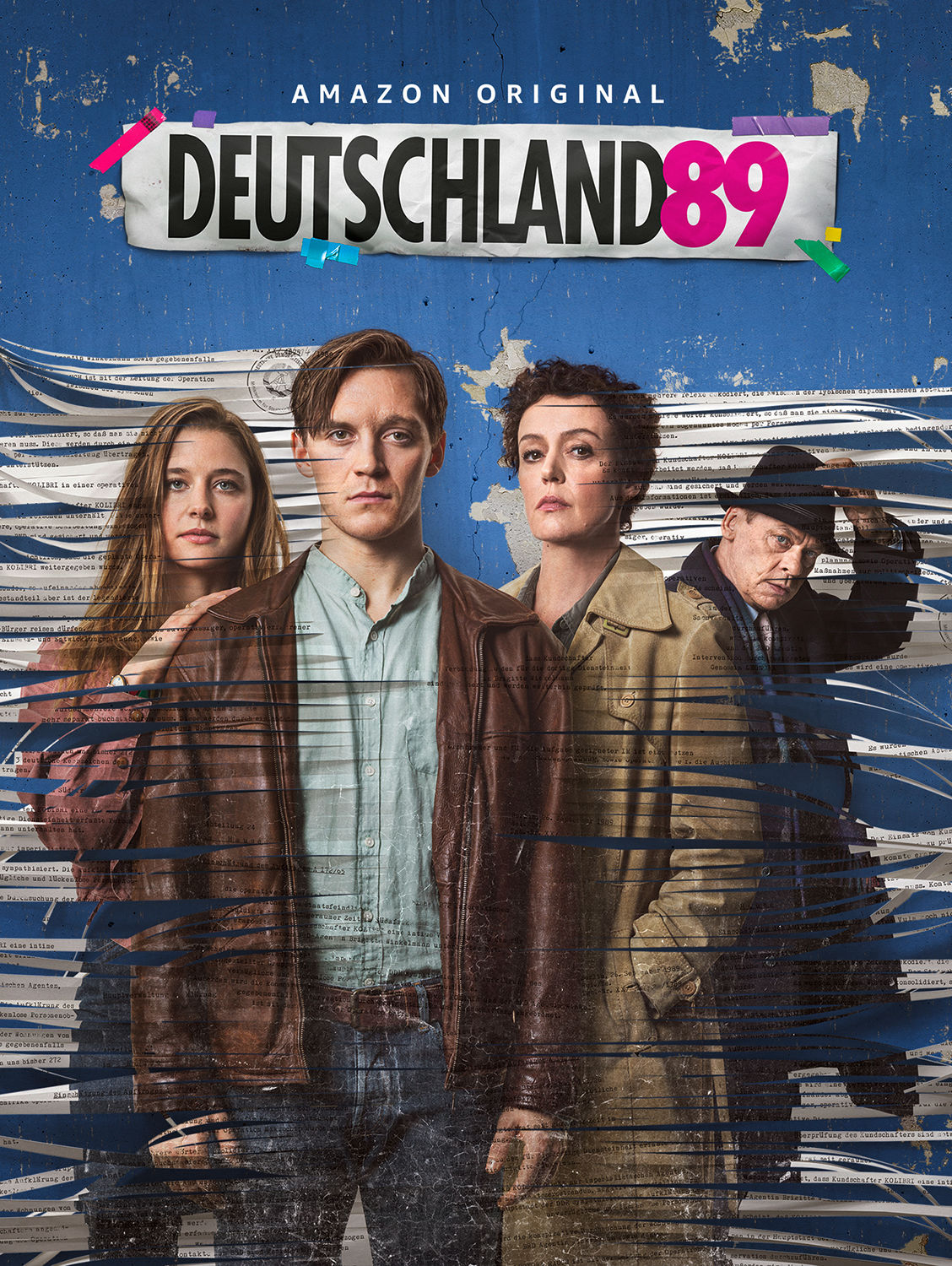 Wow, you LOVE our NEWS !
Go & See all news of MARKUS MUELLER