AIWAYS, manufacturer of electric vehicles from Shanghai, is expanding its presence in Europe to fourteen countries. AIWAYS wants to shake up the European market with its new electric flagship U5 and is relying on the efficient production of its marketing assets with MAGROUND backplates and HDR domes.

In doing so, the brand not only benefits from the ability to generate a large number of visuals in a very short time but also takes a far lower-emission production approach than conventional car shoots. Motion blur was added digitally as the client requested. 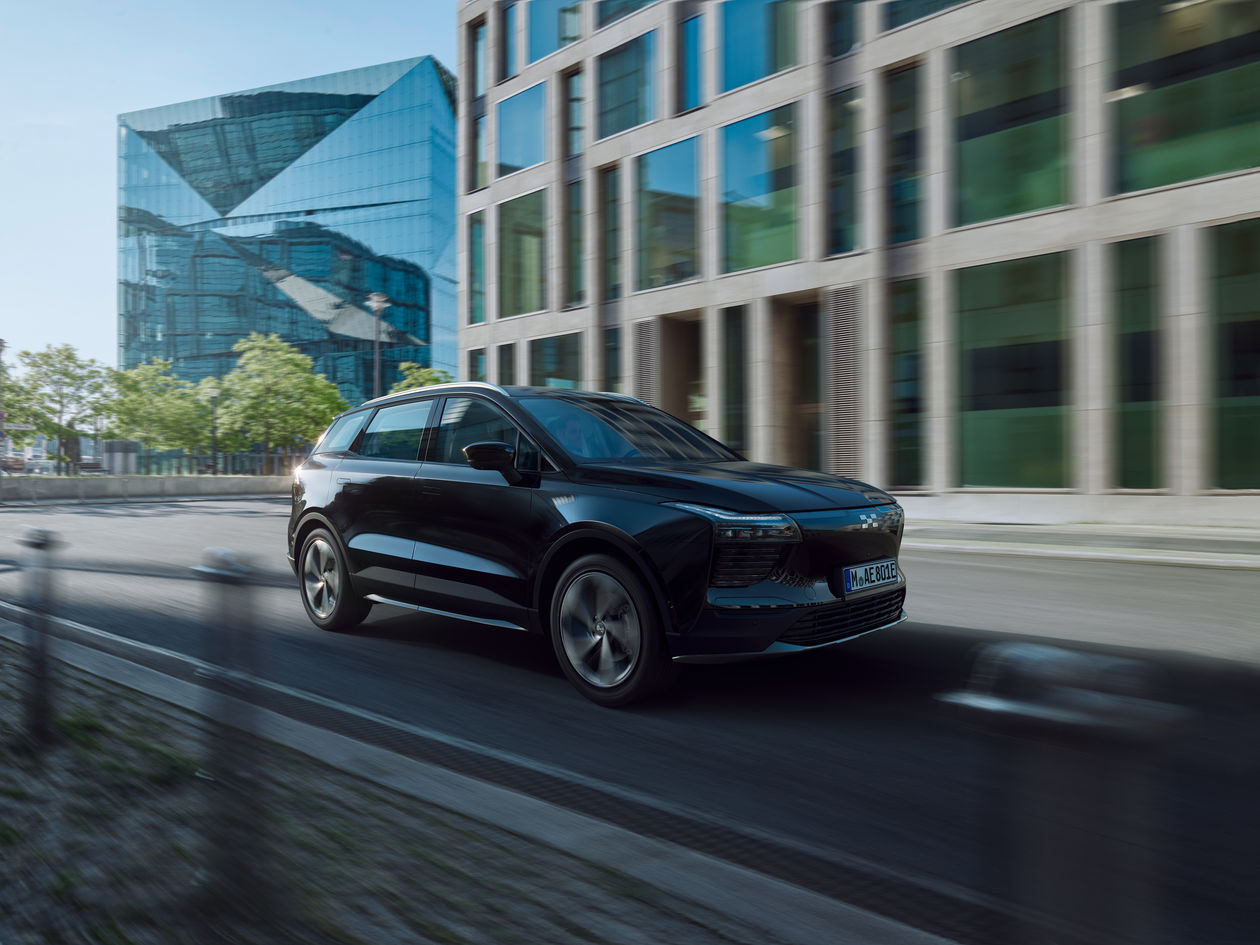 KIA and MAGROUND have been cooperating for many years. Which is why for the relaunch of the new K9 sedan made by the Korean premium manufacturer, marketing visuals were used once again from existing backplates and HDR photo productions from MAGROUND. With a selection of a million background images, the choice was certainly not easy, but spot-on in the end.
27.07.2022 show complete article 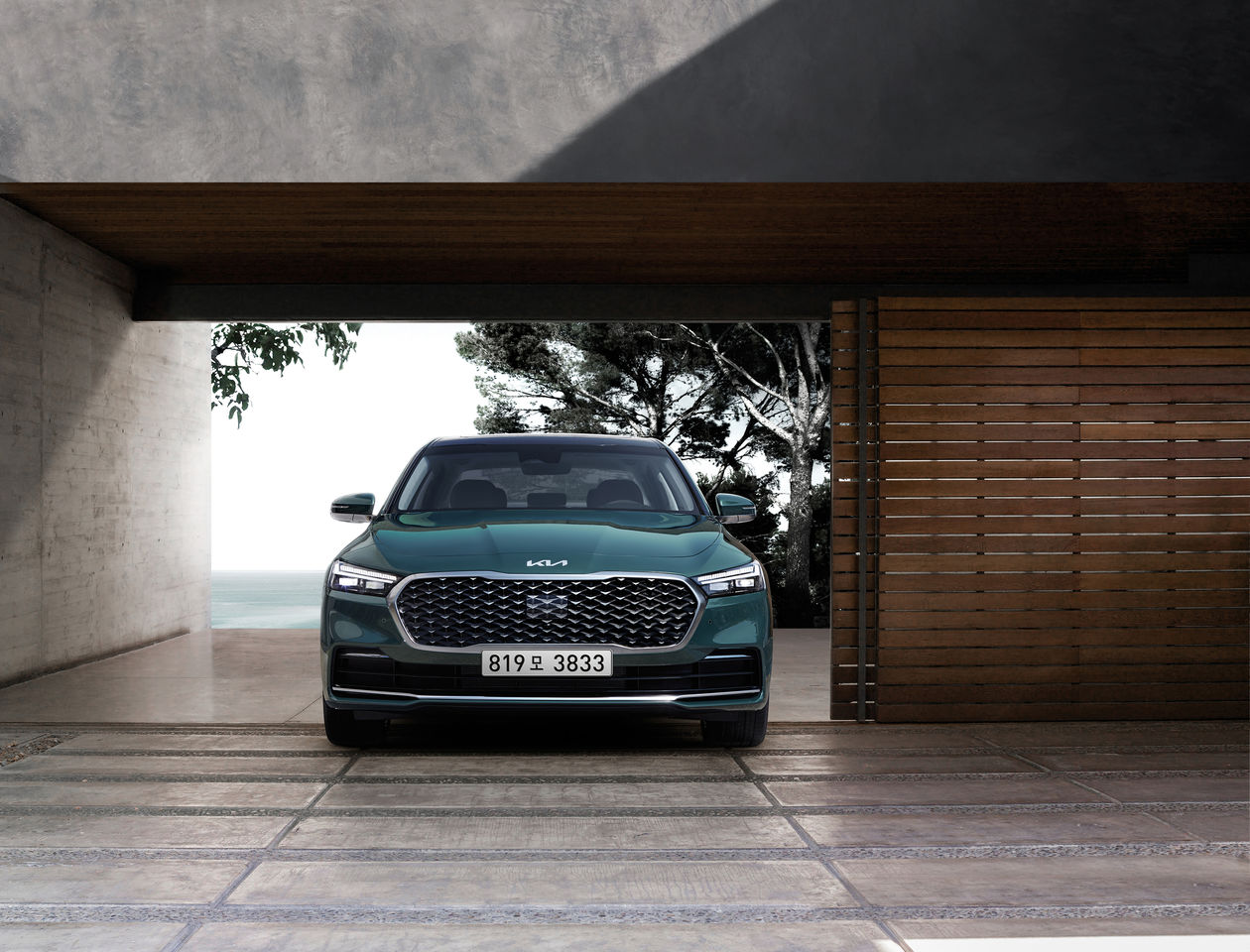 “We have brought the BMW CSI to New York City – virtually that is. Only 1265 cars were built in the 1970s but never delivered to the United States. Introduced in May 1972, the 3.0 CSL was a homologation specially built to make the car eligible for racing in the European Touring Car Championship. So finally, this classic car has now arrived in the US. This fun project is a collaboration between MAGROUND (background images and HDR domes) and DIMA (CGI).”
27.07.2022 show complete article 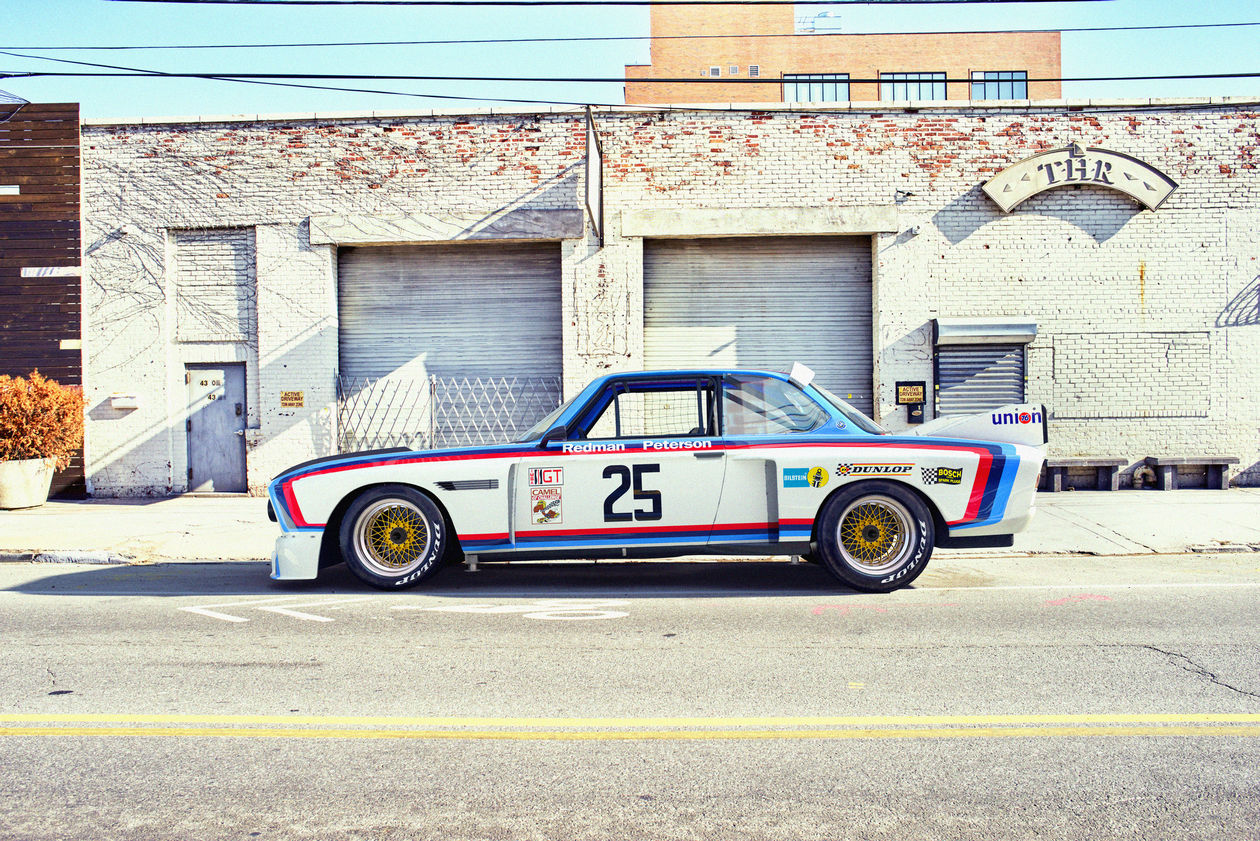