On commission for DAIMLER Truck AG and the agency Preuss & Preuss, transportation specialist MATTHIAS ALETSEE photographed the DAIMLER Buses OMNIplus campaign in summer 2021. The motifs were shot on the Mercedes-Benz test track in Immendingen as well as in the Daimler Buses branch in Neu-Ulm.

OMNIplus is the plus for the bus : “With bus-specific provisions, individual solutions and a comprehensive range of services, we ensure that your vehicles are always ready for deployment thus allowing your business to be more cost-efficient.” Daimler tells us about the company’s own innovative all-round service.

Creative Director was Linda Wingert, with styling by Monika Liebetanz, and hair & make-up by Tina Maucher and Alexandra Batke. Post production was in the hands of Mainworks GmbH. 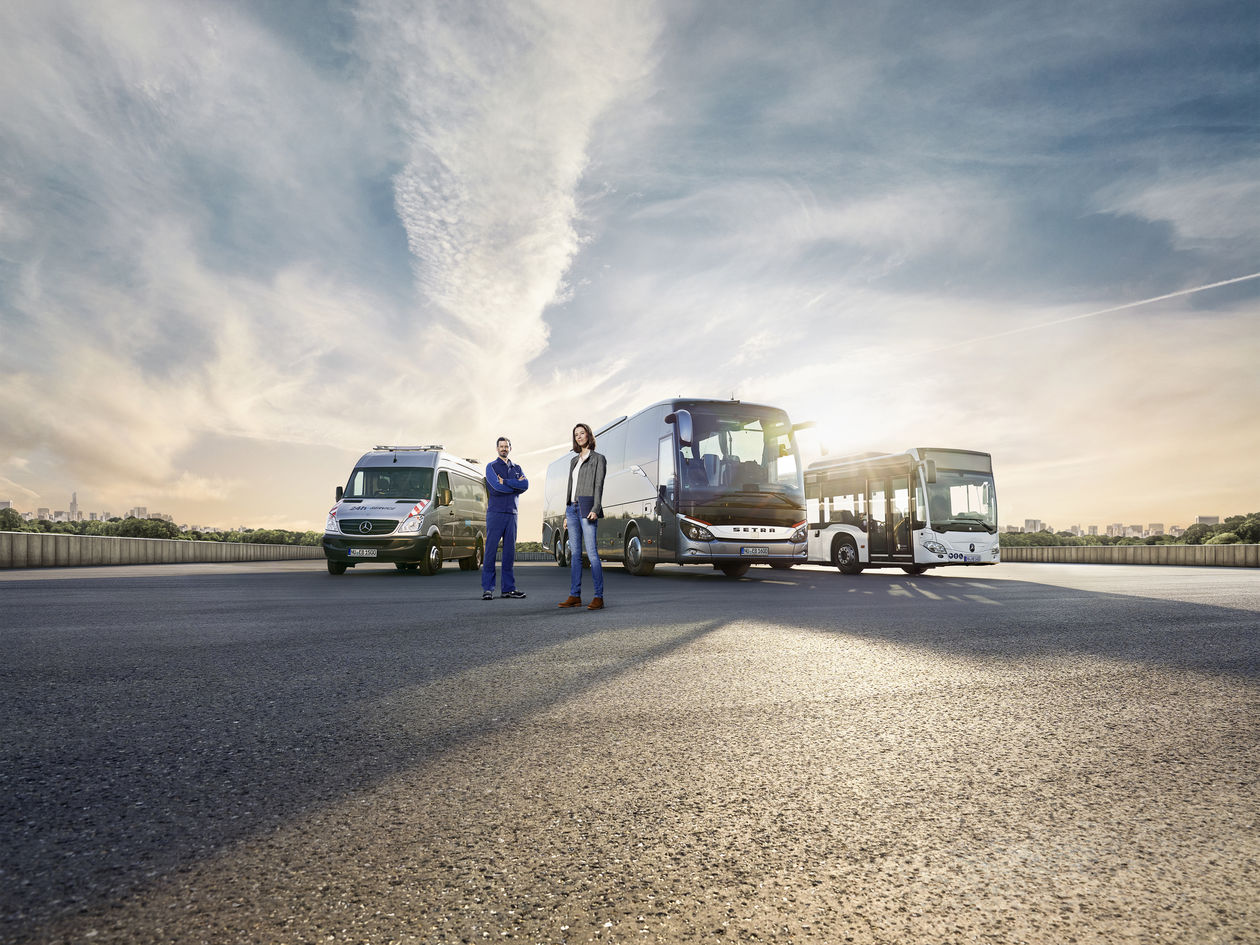 featured by Jeff Ludes : CHEVROLET SUVs 2020 and snow-covered, year-end 2020 landscapes in Wyoming – JEFF LUDES wishes you a wonderful start in the New Year 2021!

Here’s a look at the two projects from JEFF LUDES that bookended a very strange year. He shot the first one in the early days of 2020, before masks and lockdowns, for CHEVROLET and the carmaker’s full-size SUV duo, the Tahoe and Suburban. Jeff’s own city of Los Angeles was the location of choice, with its flavor of winter weather providing plenty of sunshine.

From then on, things got a little bumpy, with plenty of ups and downs. Soon enough, Jeff Ludes and his team worked out the best practices for producing a shoot safely and intelligently, and have been shooting pretty much non-stop ever since.

Jeff’s last project of 2020 is a personal one – a trip across the snowy landscapes of Jackson Hole, Wyoming, in a vintage Porsche 911 Turbo. The car is a little hard to come by, so GoSee member MAINWORKS provided CGI renderings and fully polished the images. Jeff Ludes: “A warm welcome to 2021!”
12.01.2021 show complete article 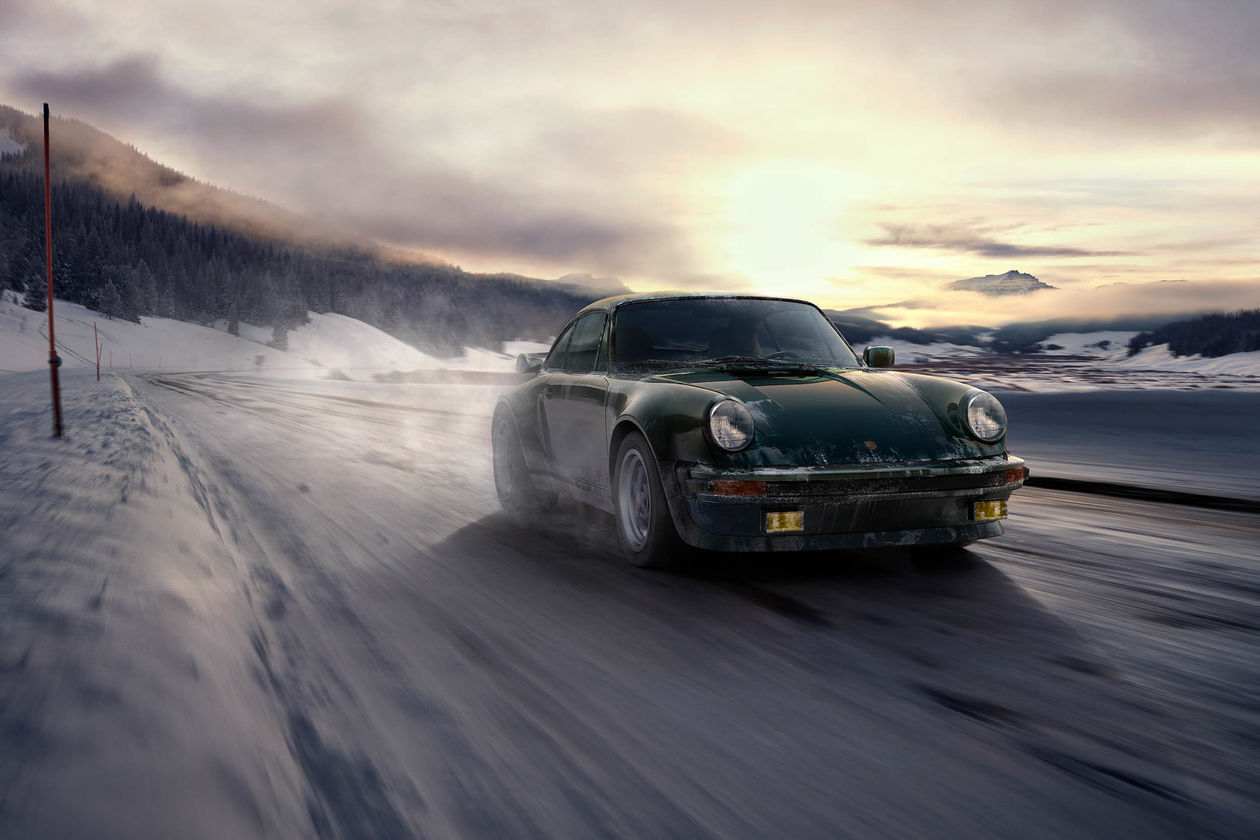 featured by Marc Trautmann : MARC TRAUTMANN stages the new Bentley Flying Spur in New York City for Keko London – a majestic masterpiece of design and performance shot in one of the most thrilling and exciting cities

The new Flying Spur is a unique combination of sporty dynamics and modern craftsmanship with cutting-edge design. The clear lines, flowing contours and balanced proportions of the new Flying Spur make for a sophisticated appearance. MARC TRAUTMANN photographed the new campaign for KEKO London between skyscrapers and urban canyons in New York City. Creative Direction was in the hands of Iain Ross, and the agency producer was Sam Henshaw.

“The new Bentley Flying Spur global imagery was photographed and produced in New York City. The car was rendered via CGI, and post production was taken care of by MAINWORKS. All shots were tracked via a virtual rig. The breathtaking architecture and atmosphere of one of the most thrilling cities in the world served as the perfect stage for this majestic car which is designed for maximum performance.” MARC TRAUTMANN tells us about the production.

“The brief was to show the emotion, power, and majesty of the new Flying Spur in the images.⁠ We are presenting the imperial blue car in downtown New York City and the Silver Tempest Spur on major roads between cities.⁠ Two different varnishes, two trim levels – all visualized via CG technology. These images are used mainly in the new brochure for the Flying Spur,” the team from MAINWORKS adds. 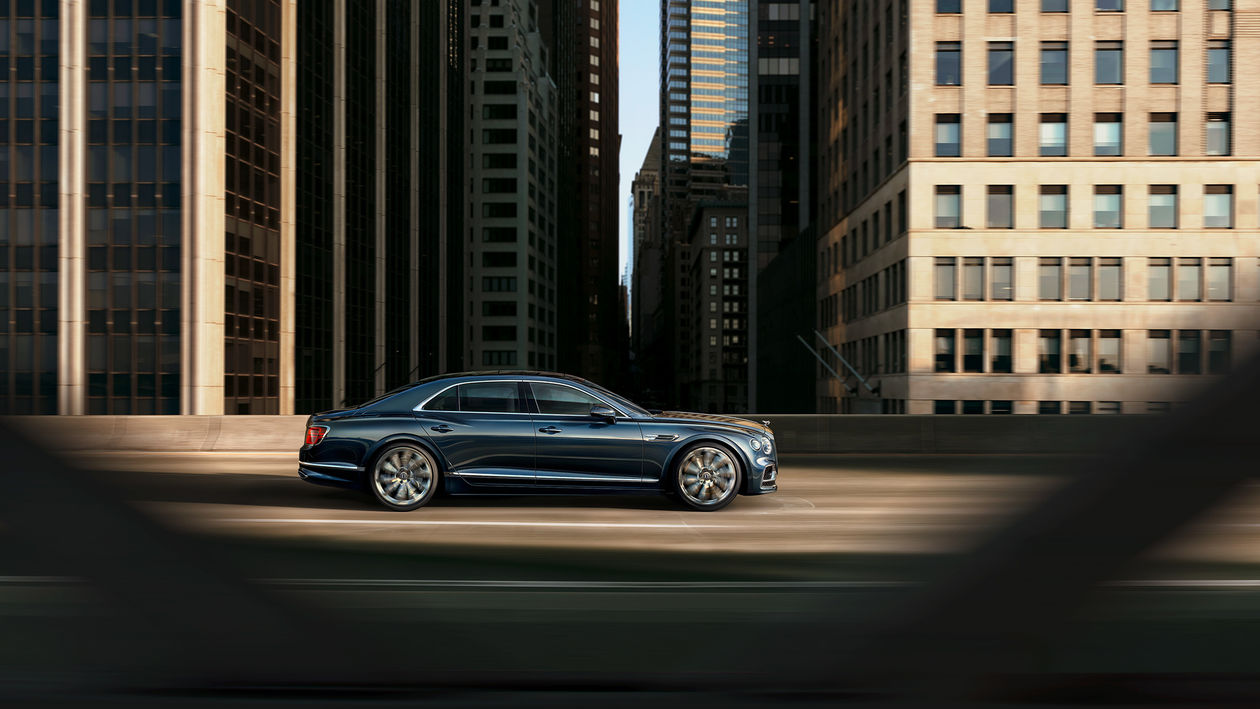