The Masons  are a London based photography and film duo. Maruska and Donna-Marie are partners in life and also partners in creativity. Their work captures complexity of characters and real emotion in a dramatic and bold style. Inspired by people who break boundaries and are not afraid to lead the change, they explore diversity and equality in a timeless style with an edge, always pushing and allowing for their subject’s personality and story to shine through.

Remembering Our Youth is a powerful personal project responding to isolation.

In his own words – Whilst I was out walking I began to start seeing rainbows pop up before I knew what they were and started taking photographs of them whilst out on my daily hours walk around the local village. I later discovered what they were and have carried on since to show to my Mum as she’s away at the moment. I love the idea of these children communicating to one another through art and drawing, it really has had an effect on me. In a world where we live with iPads, iPhones and all sorts of weird and wonderful devices that children are glued to, this was their idea of showing the world it will have a bright and beautiful future. My niece counts all the new ones going up daily as she takes her walk, exciting her so much. It’s not only making children be creative, but it’s also making children look around the world and area they live in, noticing new things and being excited during a time that it would be very easy for them to be frightened. I know it’s a cliche to say ’that generation is the future’ but it really is. They are seeing and understanding the World on a totally new level and hopefully it’s something that will stick with them once this is all over and everyone is safe again.

Born and raised in Bradford, he still splits his time between his hectic South London base and the peace and quiet of Yorkshire where he finds it easier to plan upcoming projects. Trained at the London College of Fashion, he pays close attention to how tone and colour combine for creative effect – it’s this distinctive look that unites his diverse portfolio. Two of his ongoing collaborations reflect Neil’s versatile skill-set. His pictures of Kasabian, created with Amsterdam based artist and designer Aitor Throup, present the band in a fascinatingly intimate way, while his shoots for the much-revered slow living journal Kinfolk show off a more conceptual side of his practice.
© // 9 files show complete blog 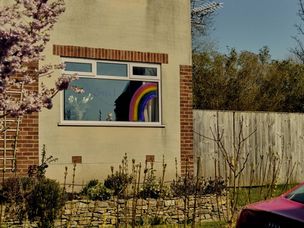 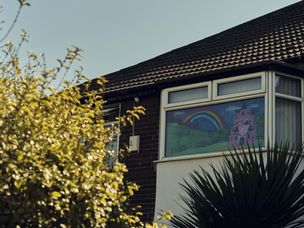 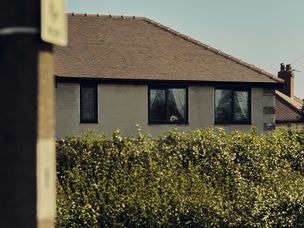 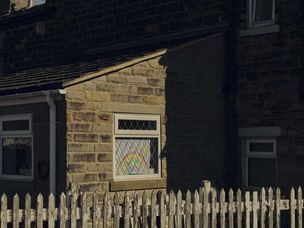 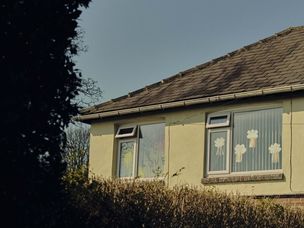 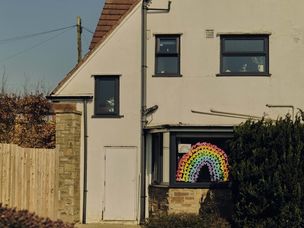 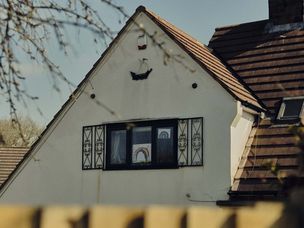 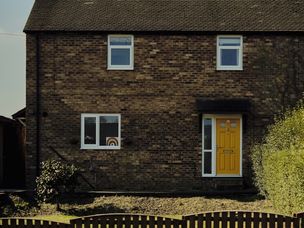 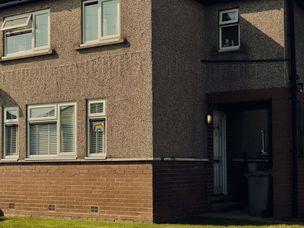 IMAGE // 'Remembering Our Youth' by Neil BEDFORD c/o MAKING PICTURES
'Lockdown' by Alexander COGIN c/o MAKING PICTURES
Alexander COGIN c/o MAKING PICTURES has been documenting the weird and wonderful moments of lockdown. 'Coronavirus, while a stressful and taxing time, has its surprising silver linings. Slowing down, I was first panicked at the idea of not capturing the outside world with the pace of a street photographer. But then, slowly and with drama, my world — with its details, foibles, and beauty — started to reveal itself to me. I’m thrilled to continue making, grateful for this time to concentrate and savour the overlooked.'

Alexander Coggin has an utterly unique way of looking at the world. Now based in London after several years in Berlin, the American is happiest wandering the streets with his camera, feeding his visual curiosity and capturing scenes and subtexts he happens across.
© // 20 files show complete blog 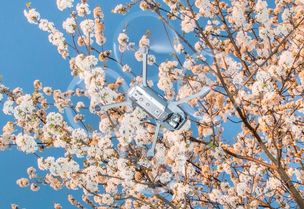 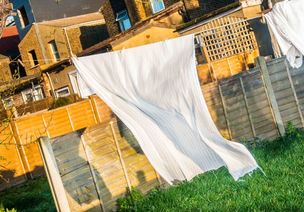 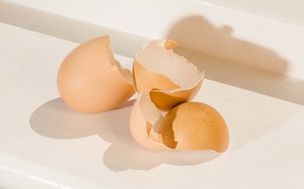 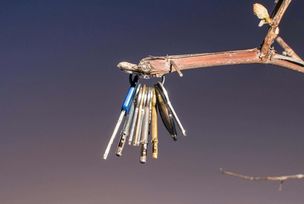 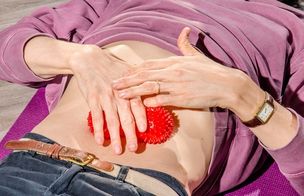 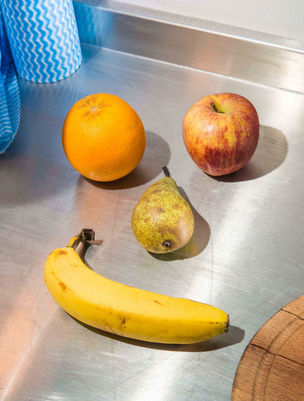 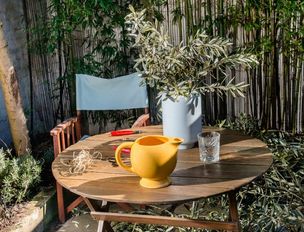 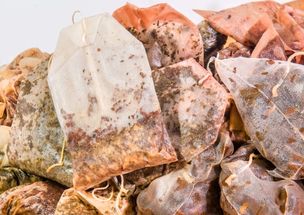 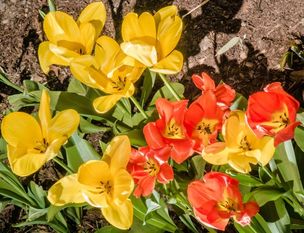 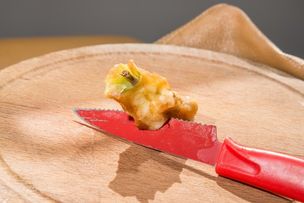 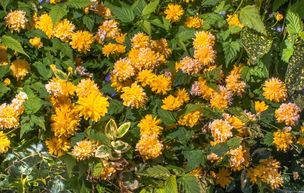 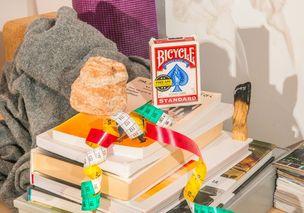 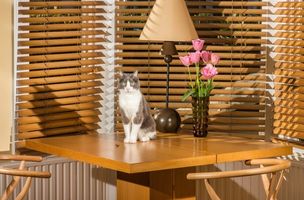 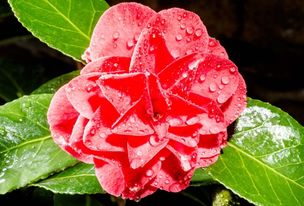 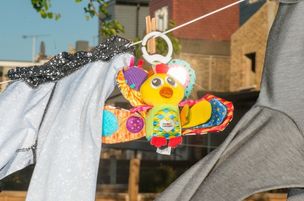 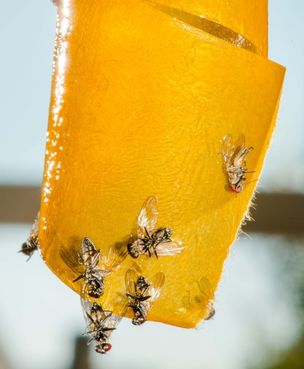 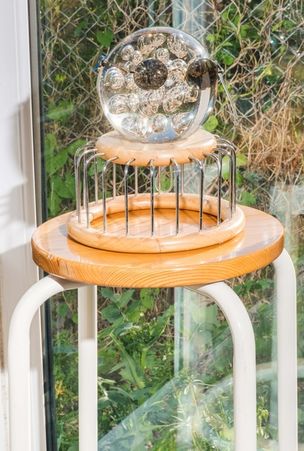 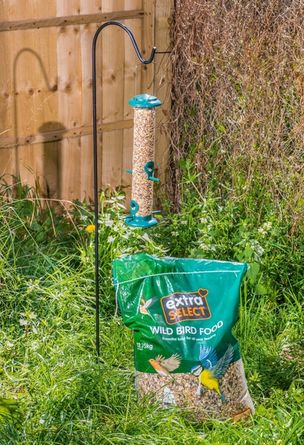 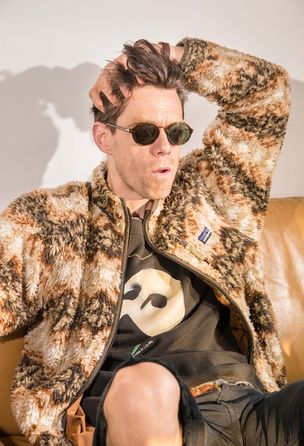 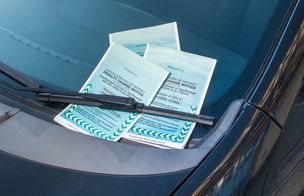