‘Some wise words from a pro’ – we love the SHOWREEL 2021 by transportation specialist MARCUS PHILIPP SAUER, here for you on GoSee NEWS

We are delighted to present you the extremely entertaining REEL by transportation specialist MARCUS PHILIPP SAUER, which once again demonstrates that we should let action, or in this case artwork, speak for itself. As the saying goes : Talk the talk, walk the walk, shoot the shoot.

We would also like to give you a little helpful information about Marcus Philipp Sauer’s career. Born in 1972, he didn’t get a camera when he was six and didn’t become a genius just like that. He was smart and took a slight detour : He went to a couple of schools until he got bored. After a three-year apprenticeship as a photographer, he took time off and went to Australia for a longer period and enjoyed life, women, the beach, and… then he ran out of money and unfortunately had to leave paradise – as he still sees it to this day – much too early.

He then returned to Germany to become an assistant and earn some money. He assisted for exactly six months, … “then I was sick of the narcissistic photographers.” In 2001, Marcus took a credit from the bank and did a range of free and beautiful car tests, built up his portfolio, found an agent, and the first small jobs came in.

The jobs slowly kept getting bigger and bigger, and Marcus built his own paradise with his work. He lives in the here and now and just loves it … If you want to see jobs, news, campaigns then go to his website or follow him on GoSee :  marcussauer.com/NEWS & gosee.news/marcusphilippsauer//news
14.10.2021 show complete article

Marcus Philipp Sauer and his team are proud to be the first to have the incredible AUDI PARIS DAKAR MACHINE in front of their lens. With its ingenious design highlight by the name of Audi RS Q E-Tron, Audi is rising to one of the greatest challenges in motorsport : The brand with the four rings will be competing in the famous Dakar Rally for the first time with an innovative prototype in 2022. The alternative drive concept combines an electric drivetrain with a high-voltage battery and a highly efficient energy converter. Cross-country rallying will be the spearhead of the factory motorsport commitment in the future.

“A multifaceted commitment to motorsport is and will remain an integral part of Audi’s strategy,” says Markus Duesmann, Chairman of the Board of Management at AUDI AG. “We want to continue demonstrating the brand’s slogan ‘Vorsprung durch Technik’, or progress through technology, in international top-level motorsport in the future and develop innovative technologies for our road cars. The toughest rally in the world is the perfect stage for this.”

The Dakar Rally is a rally raid competition and considered one of the most significant long-distance desert rallies in the world. It was held once a year on the African continent from 1978 to 2007. Since 2020, the rally has taken place in Saudi Arabia. GoSee : dakar.com &  marcussauer.com
13.09.2021 show complete article 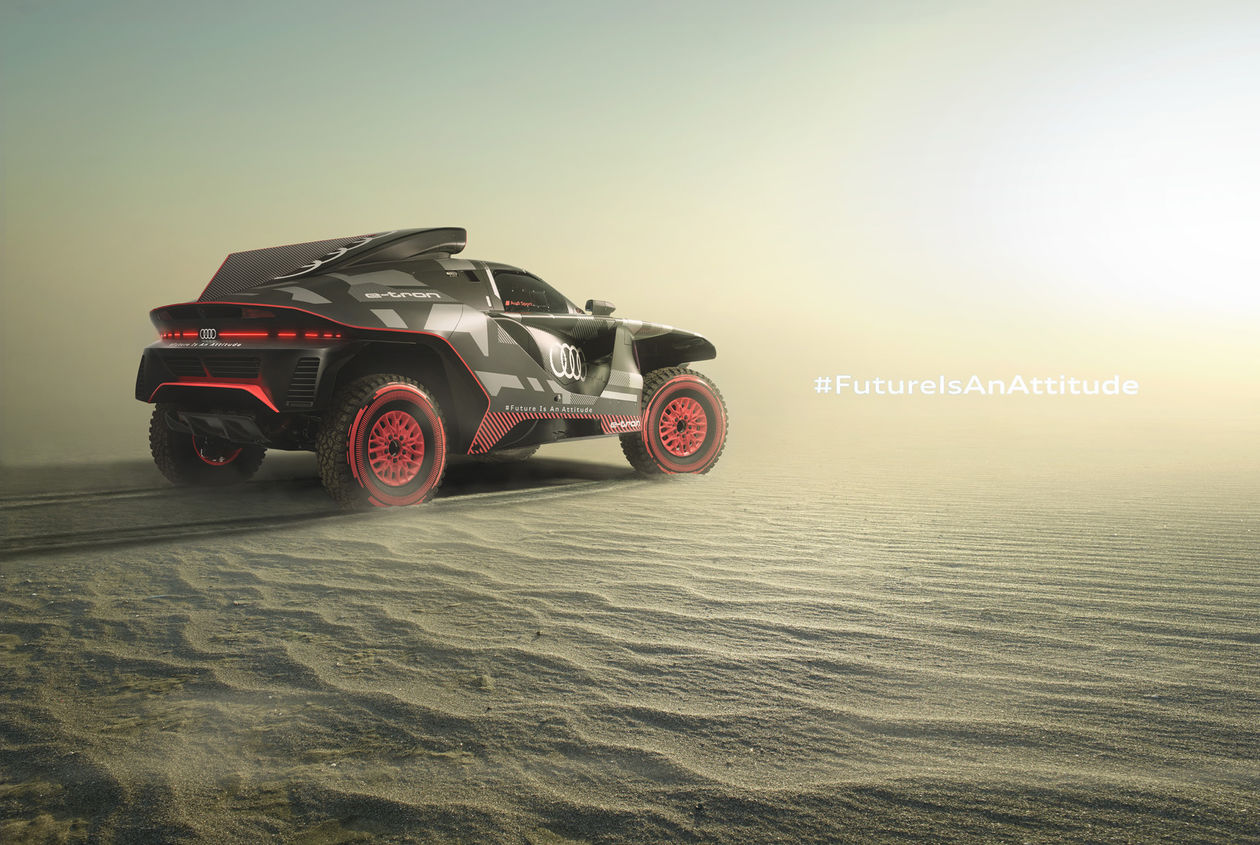 During this time, DJ Thomilla teamed up with Peter Hoff to found the label Benztown Productions. The name was clearly inspired by the moniker Motown for Detroit, which is the home of the US automotive industry. The new label’s success soon became the buzz all over town. Even US superstar Puff Daddy recorded a song at Benztown Productions after giving a concert in Stuttgart. And even though the label no longer exists, the name Benztown is still synonymous for Stuttgart as a nightlife hotspot. It shows that music brings people together and sometimes helps to overcome old ways of thinking.” Model for the transportation shoot was Vera Jin. GoSee : daimler.com & marcussauer.com
23.08.2021 show complete article 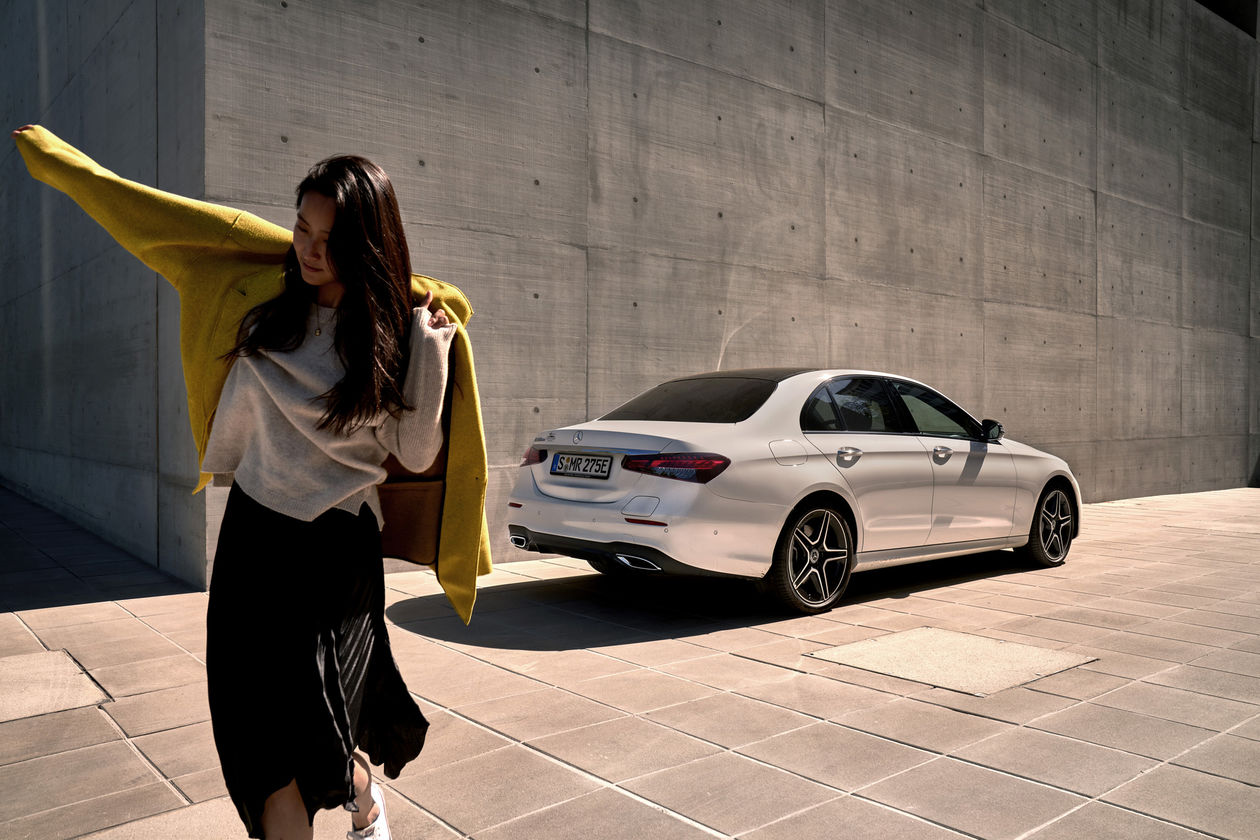