The new Fall/Winter collections of the big brands don’t just offer pieces for one season, they also give customers a rich emotional experience – according to the new ICON. The trend special was photographed by GoSee Member MAX VON TREU. In front of his camera stood Darina Toropova and Bogdan Pysarenko c/o System Agency. Hair & make-up were taken care of by GABRIELLE THEURER c/o BASICS.
13.10.2021 show complete article

For L’OFFICIEL Ukraine, MAX VON TREU photographed model, DJ, cosmopolitan, and musician Estella Boersma (Multipass). New in Berlin – Estella moved to the city on the Spree shortly before the global lockdown. She was styled by Alex Huber, with hair & make-up by Steffi Willmann and fashion direction by Olga Yanul.

Why Berlin? Beautiful Estrella tells glamcult : “For me, moving here made me feel like I found a place where I could choose to go from place to place or spend the whole day in the studio where you can escape the outside world. It’s the exact opposite of New York, where everything was continuously hectic. Amsterdam will always feel like home, even if I’m not living there. Yet, at this moment in my life, I feel freer in Berlin, where I can move around at my own pace and feel at ease.” 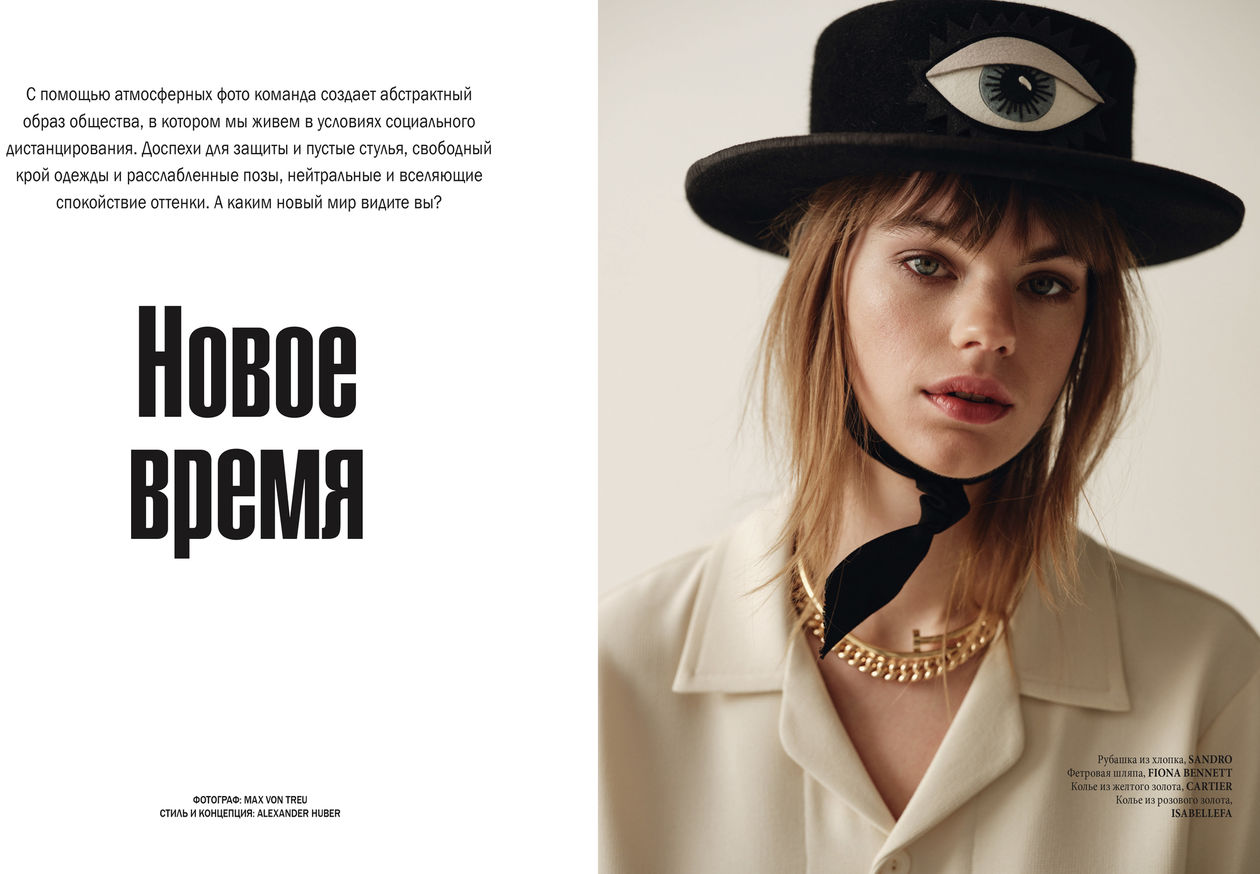 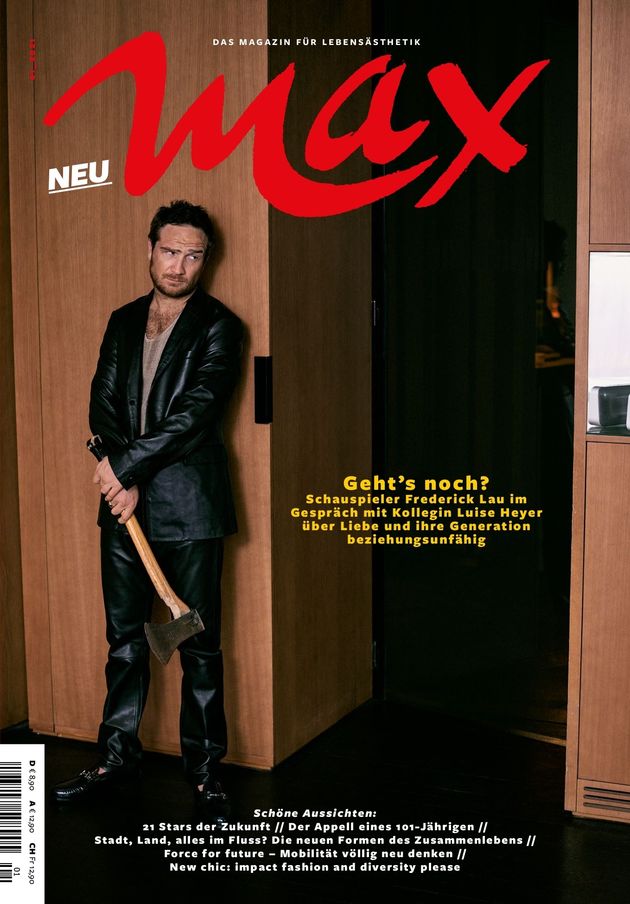 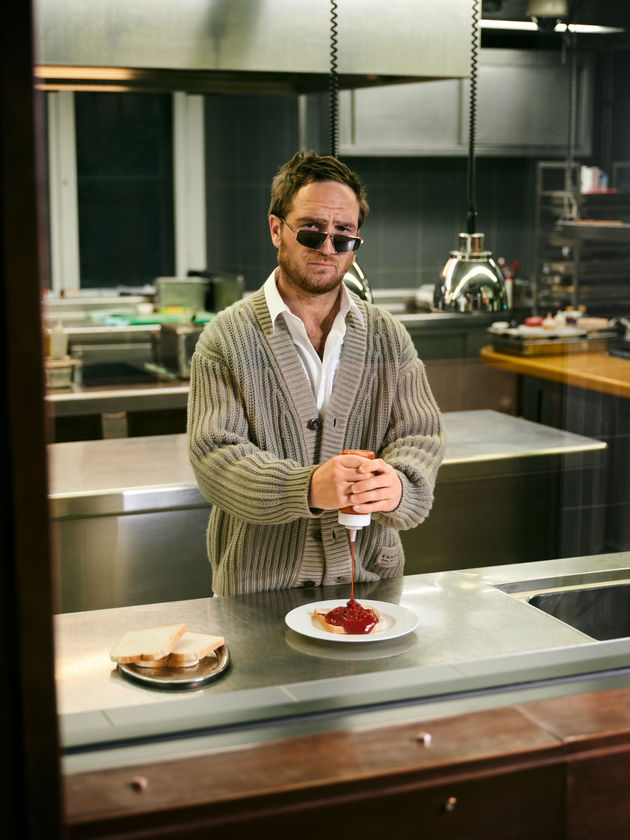