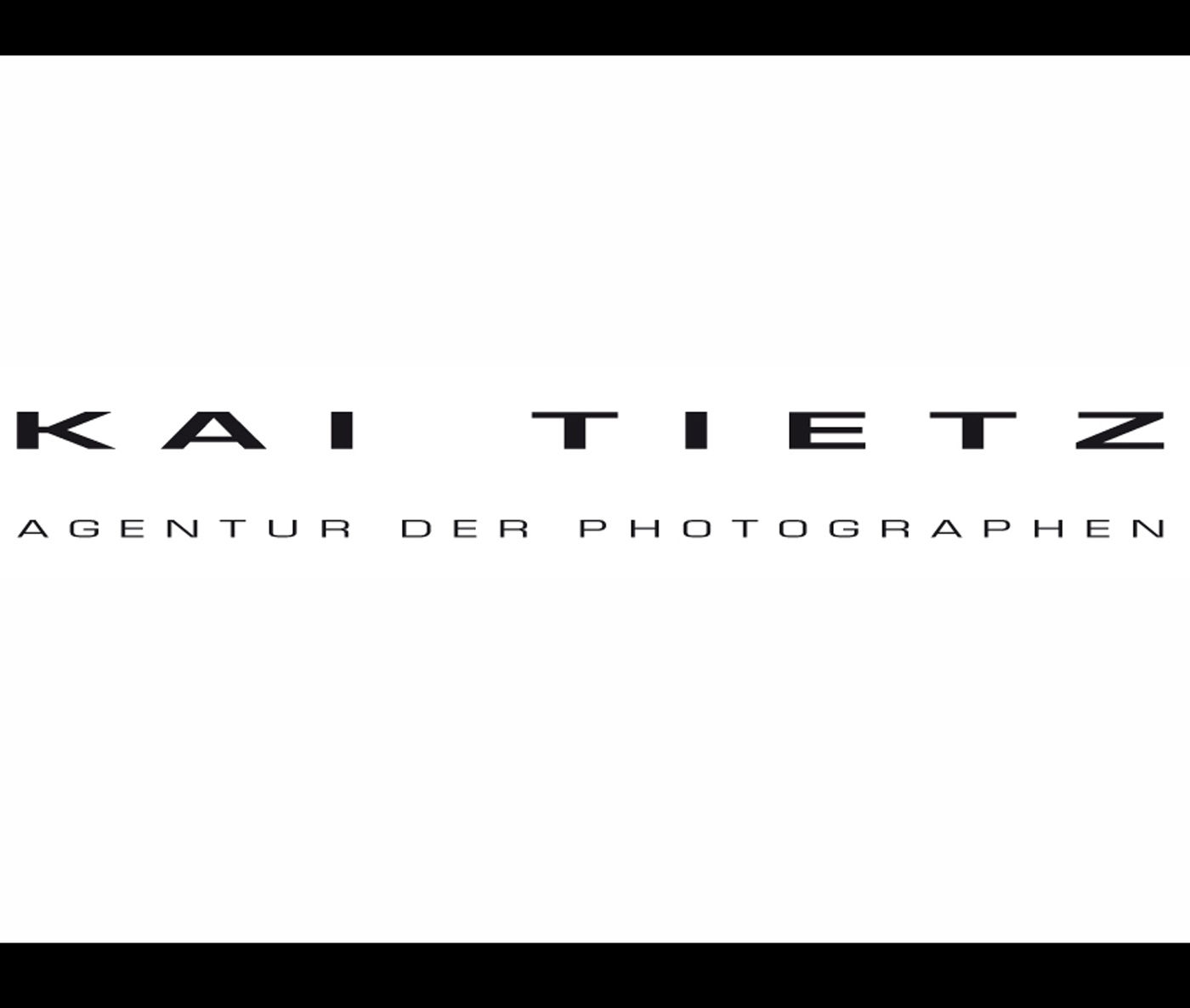 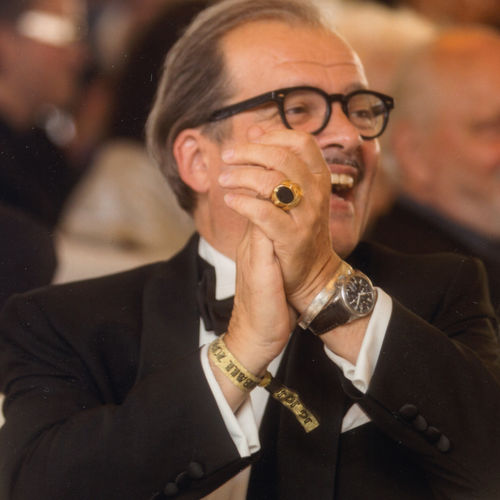 Nyck tells us about his victories : “This season has been tough. It has been a rollercoaster ride. I still need it to sink in; I don’t quite realize it yet. It was... 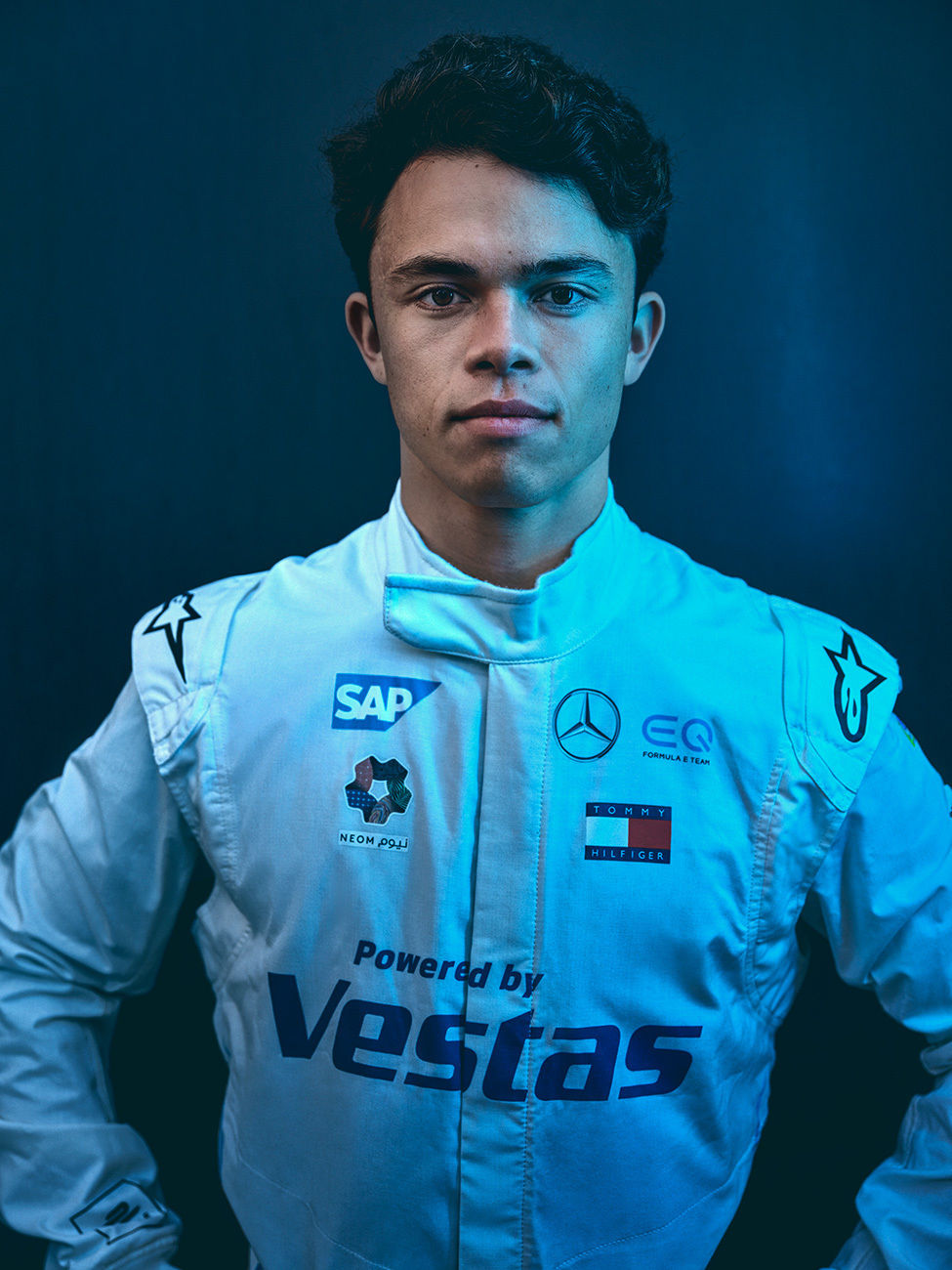 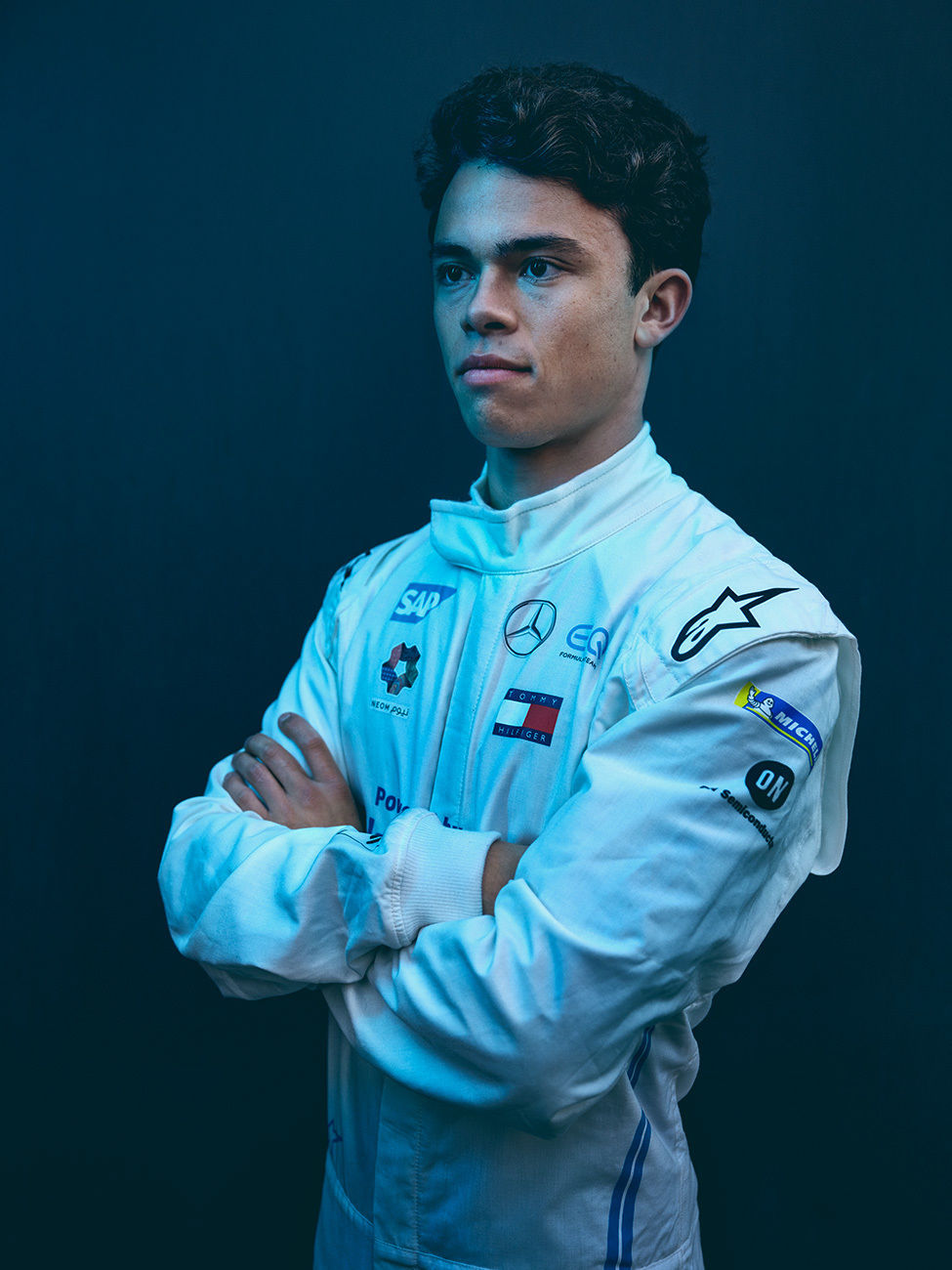