It comes from quark – For cheese dairy Loose, food & lifestyle photographer Malte JÄGER c/o BOSCHtoBANRAP shot the new Quäse spread in close cooperation with production company Cobblestone and the agency TBWA. Styling of the models was taken care of by Christel Rehm, with make-up by Ara Decker and foodstyling by Christian Lamprecht.

It comes from quark. Naturally plenty of protein and less fat – that’s what Quäse stands for, the cheese made of sour milk quark. The fitness food is with around 30 percent protein and only 0.5 percent fat the ideal source of protein for the nutrition-conscious and fans of sport. The sour milk cheese from cheese dairy Loose -  sour milk cheese is among the oldest cheeses in the world – has been on TV with its own commercials since 2014. In January 2021, the round classic ‘Quäse 220 grams’ and the new product ‘Quäse with Skyr cultures’ were aired together for the first time with a new spot. The new brand message : ‘Quäse comes from quark.’ is wordplay in German, also roughly implying ‘it has its act together’.

The Theo Müller S.e.c.s. corporation, which is headquartered in Luxembourg, is a family-owned food group and one of the largest dairy corporations in the world. The group generated an annual turnover of around 5.7 billion euros in 2019 and employs approximately 24,000 people worldwide. It has subsidiaries with independent brands such as Müller, Müller Wiseman, Müller Quaker Dairy, Weihenstephan, Sachsenmilch, and also the aforementioned cheese dairy Loose. GoSee : loose.de 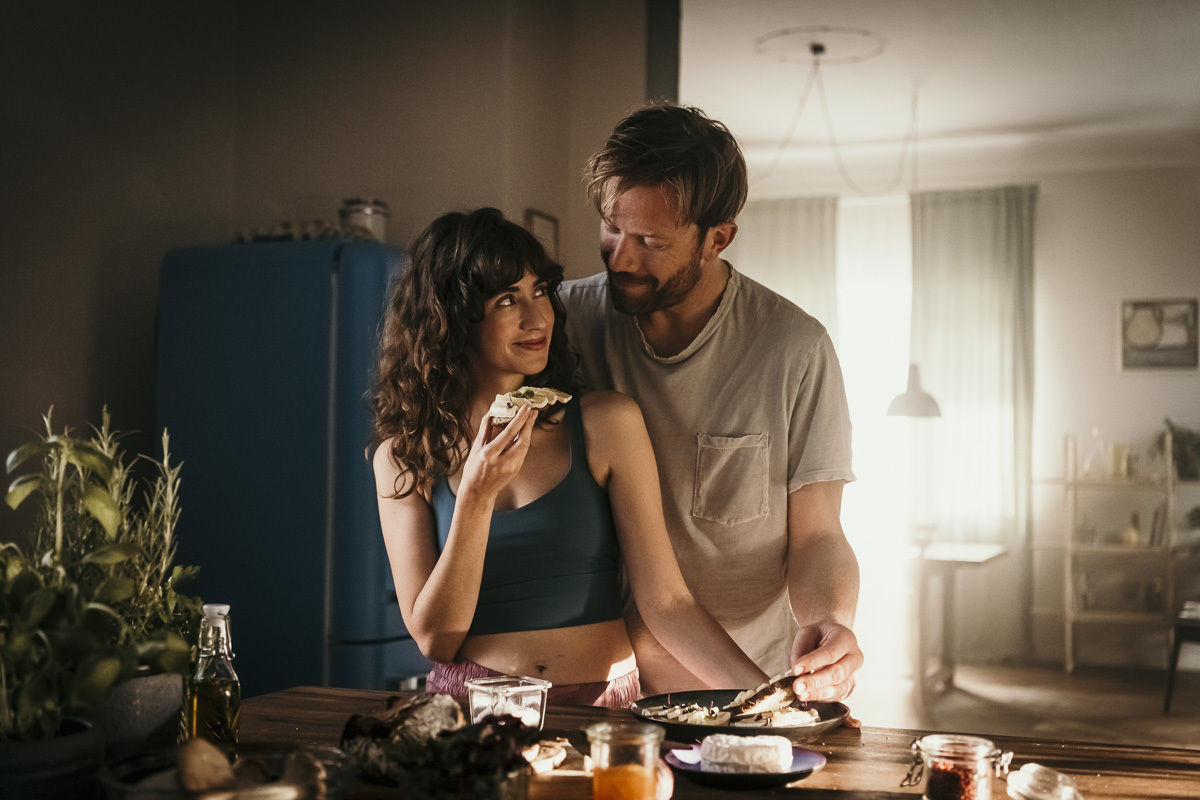 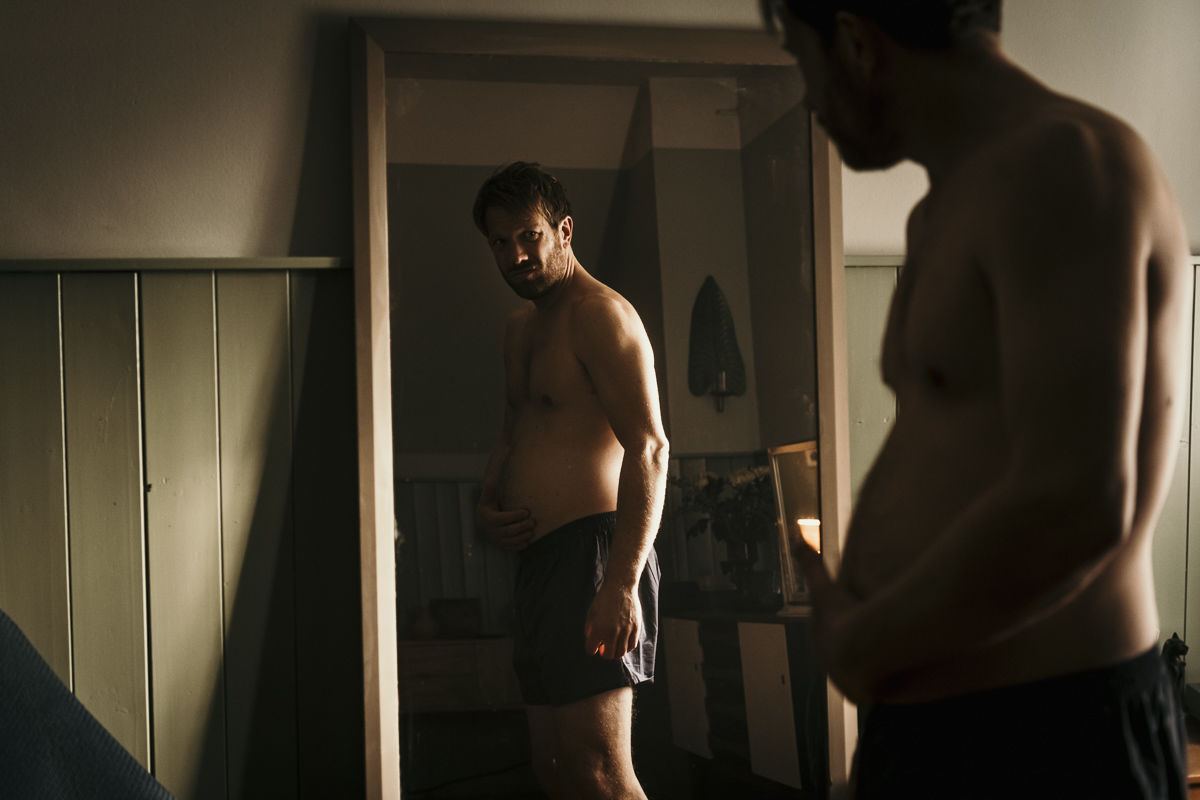 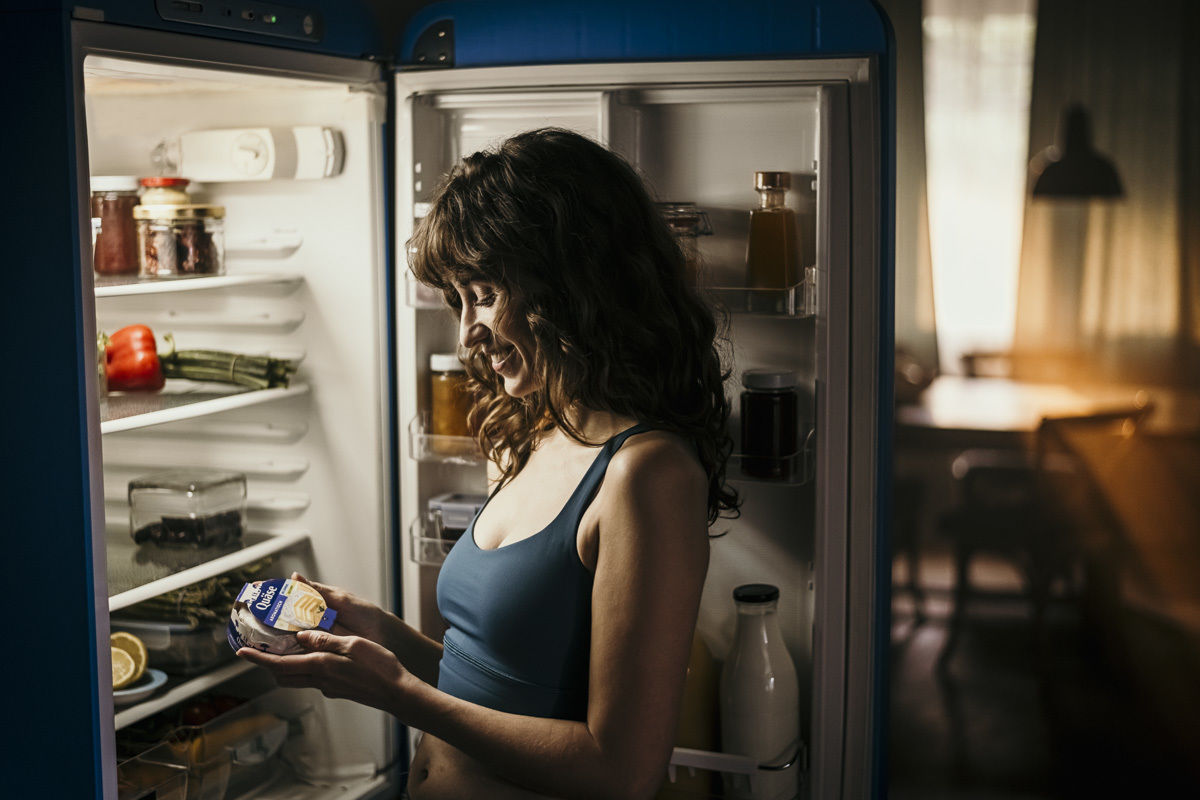 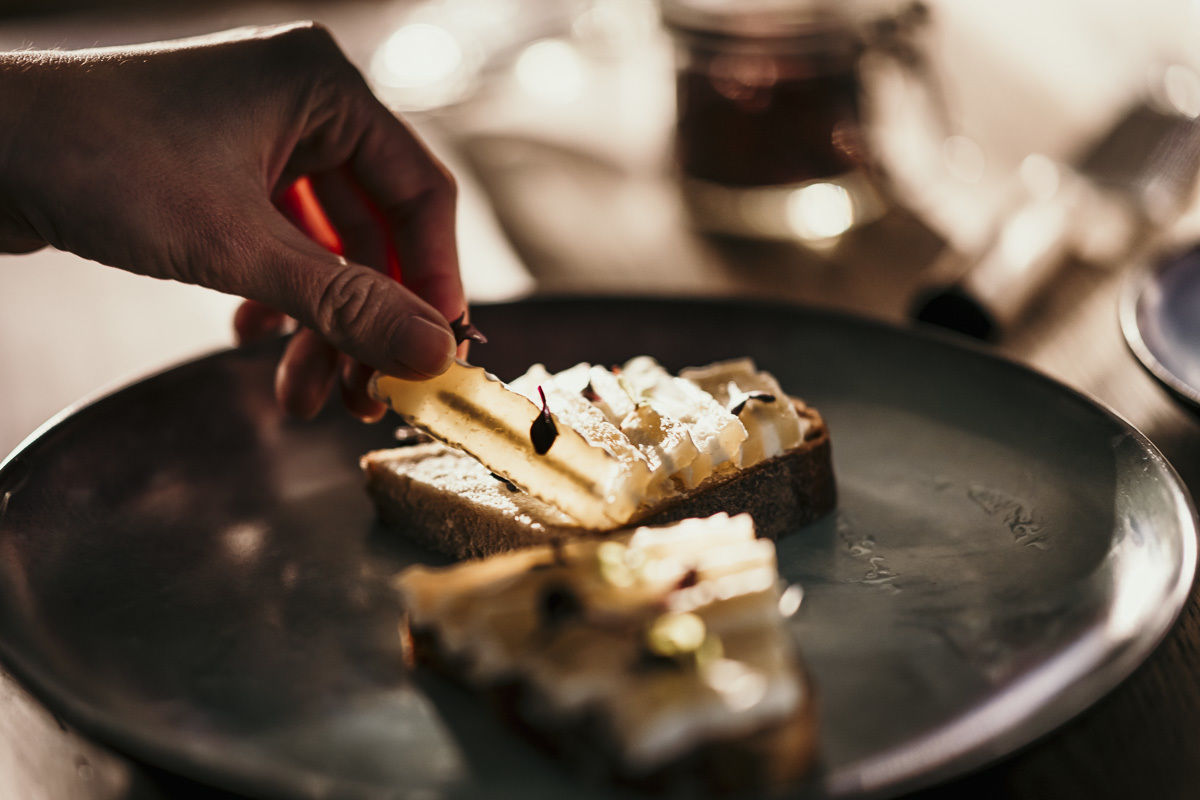 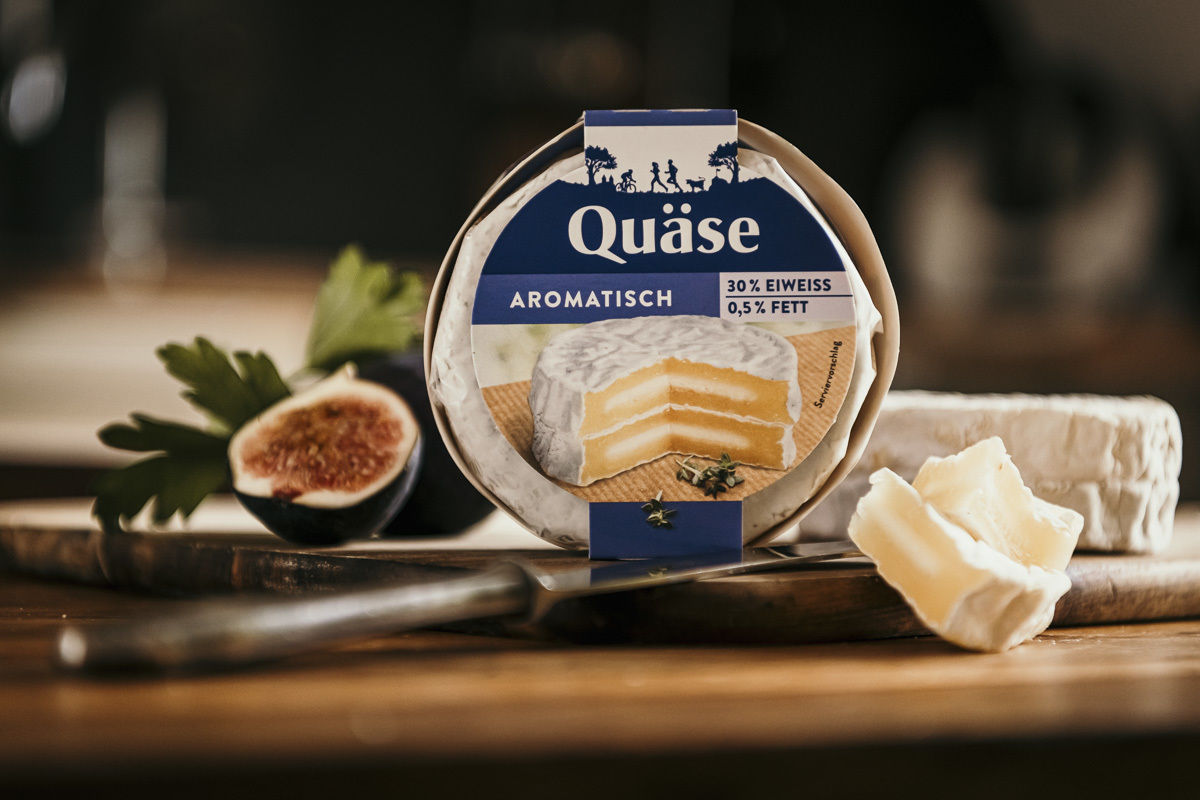