The launch of the first cream liqueur made by RAMAZZOTTI is celebrated by the popular Pernod Ricard brand with the campaign ‘Welcome to the Family’, which was developed by Munich-based creative agency laut von leise. The TV spot was produced by oki films, also in Munich, and Tobias GROMATZKI c/o SOLAR UND FOTOGRAFEN photographed during the film shoot.

Since fall 2020, the creamy Ramazzotti Crema is the newest addition to the assortment of the Italian liquor manufacturer Ramazzotti, world-famous for its semi-sweet Amaro. History of the company dates back to 24-year-old pharmacist Ausano Ramazzotti, who developed the popular herbal liqueur with a blend of select herbs and initially sold it in his pharmacy. Thanks to its unmistakable taste, the liqueur quickly became extremely popular far beyond the borders of its home in Italy. The Ramazzotti brand has belonged to the Pernod Ricard Group since 1985. Alongside its classic liqueur Ramazzotti Amaro, the core product range of Ramazzotti also comprises liqueur varieties Il Premio and Aperitivo Rosato as well as several limited editions such as Ramazzotti Espresso. GoSee : ramazzotti-crema.de 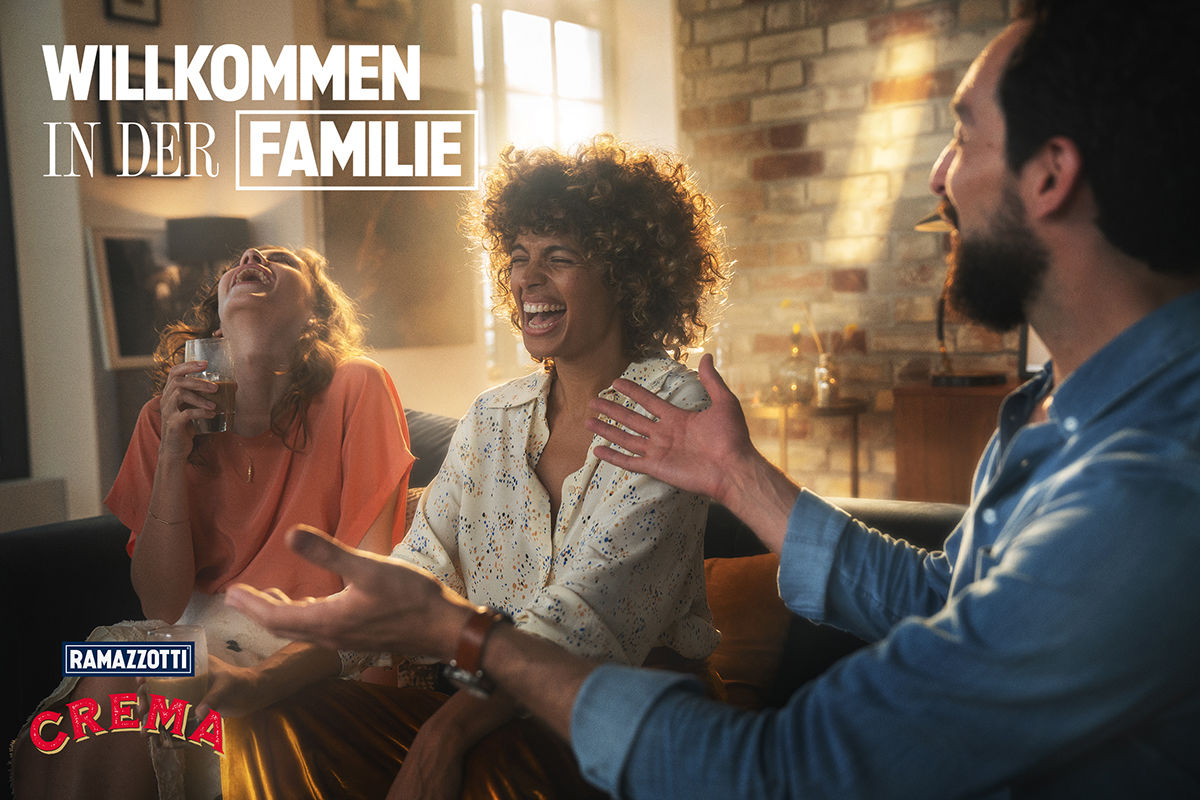 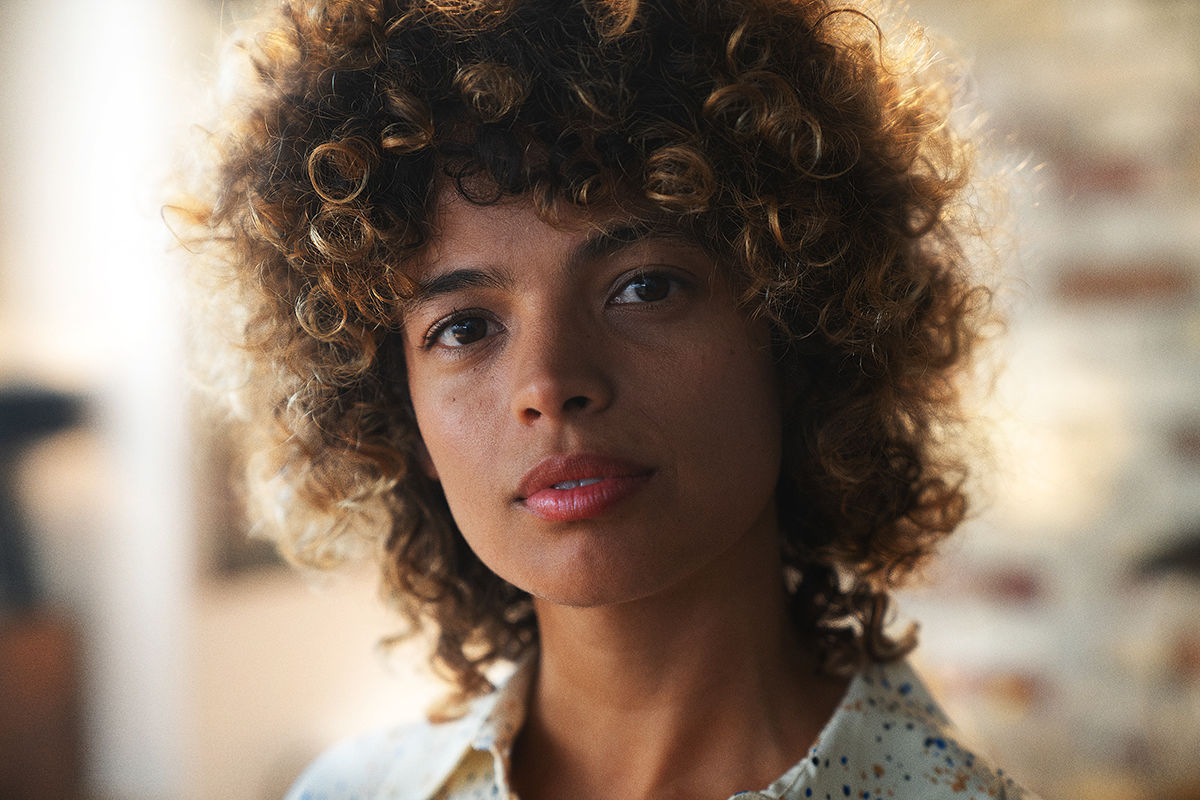 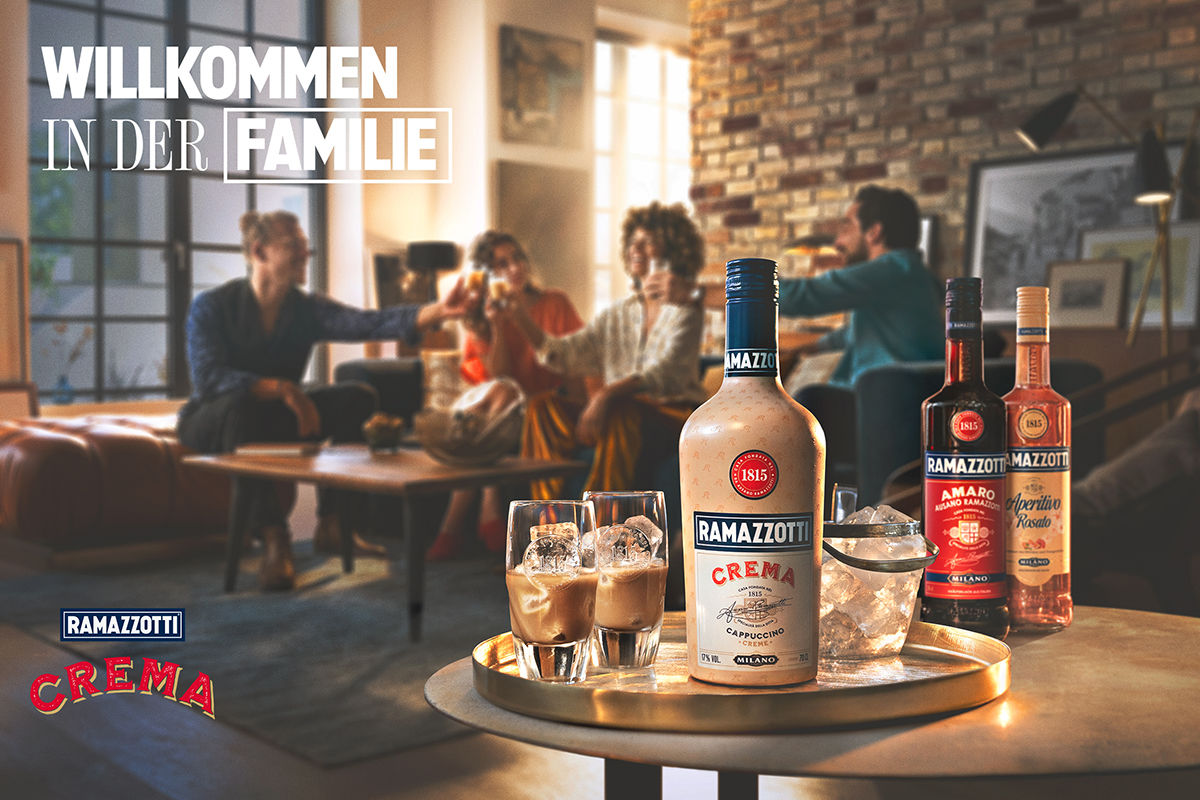 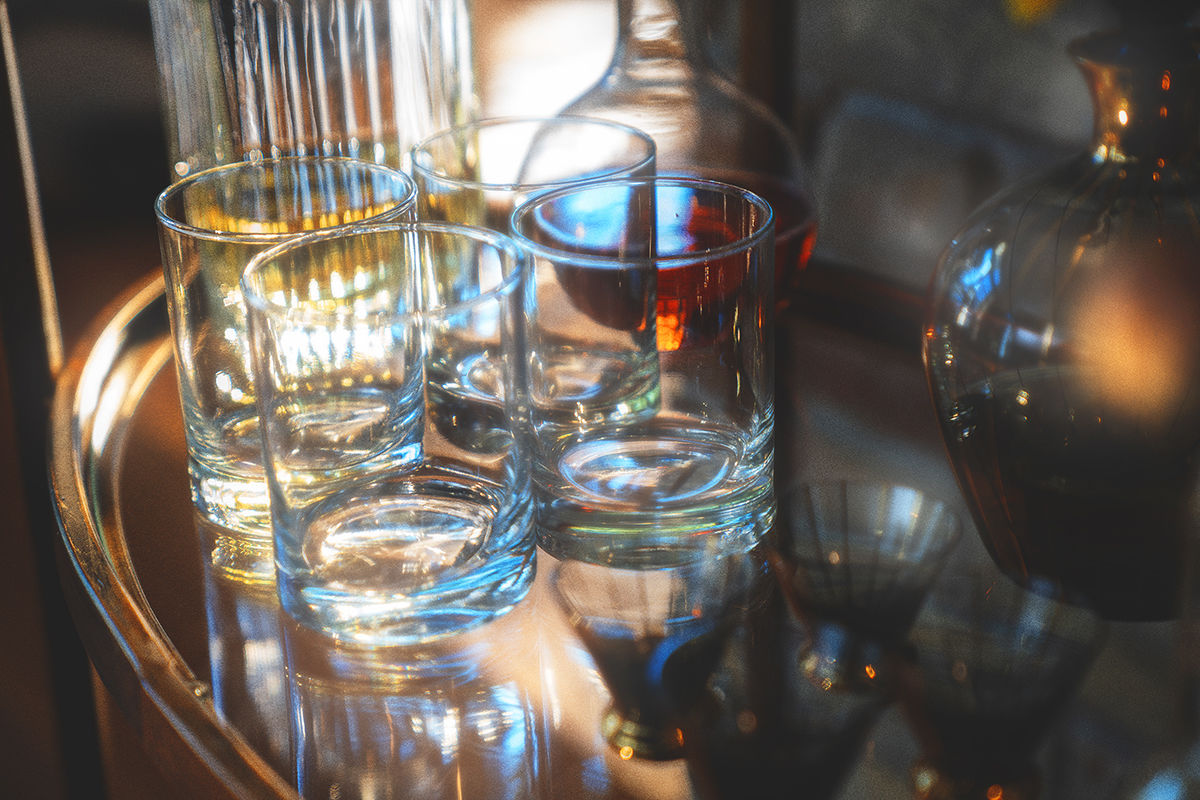 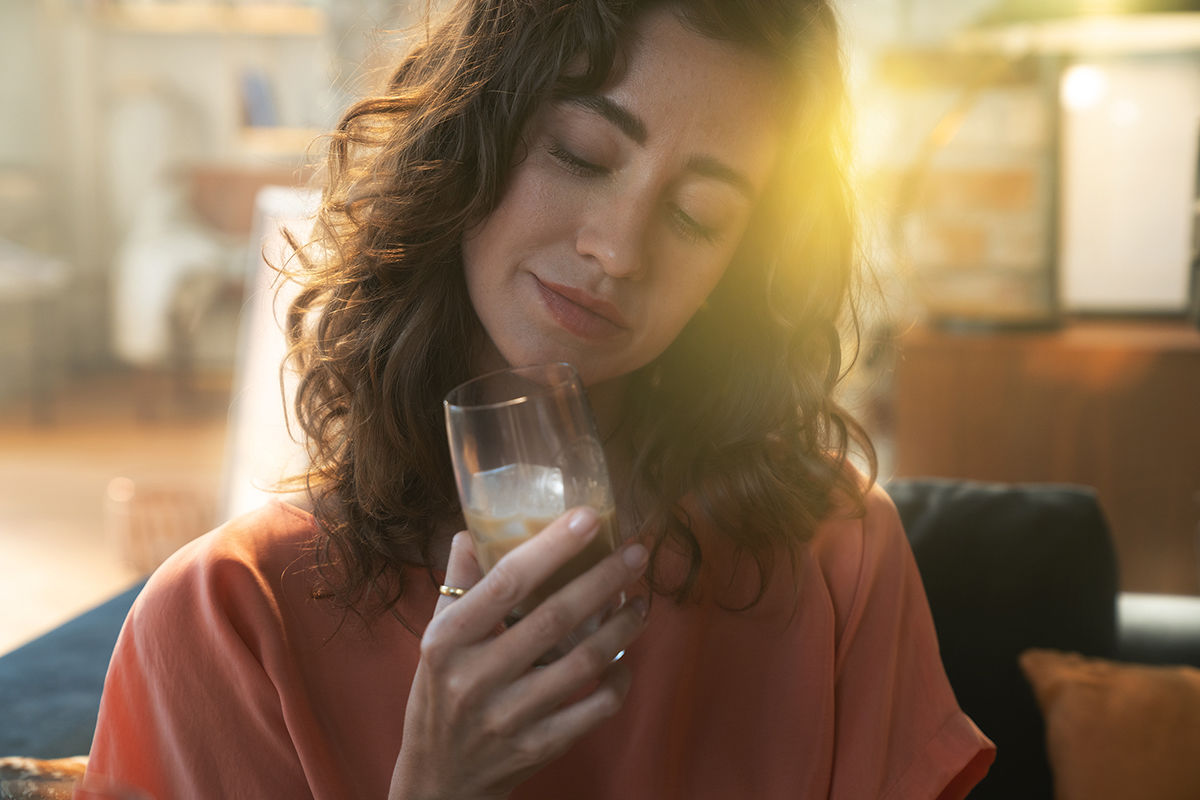 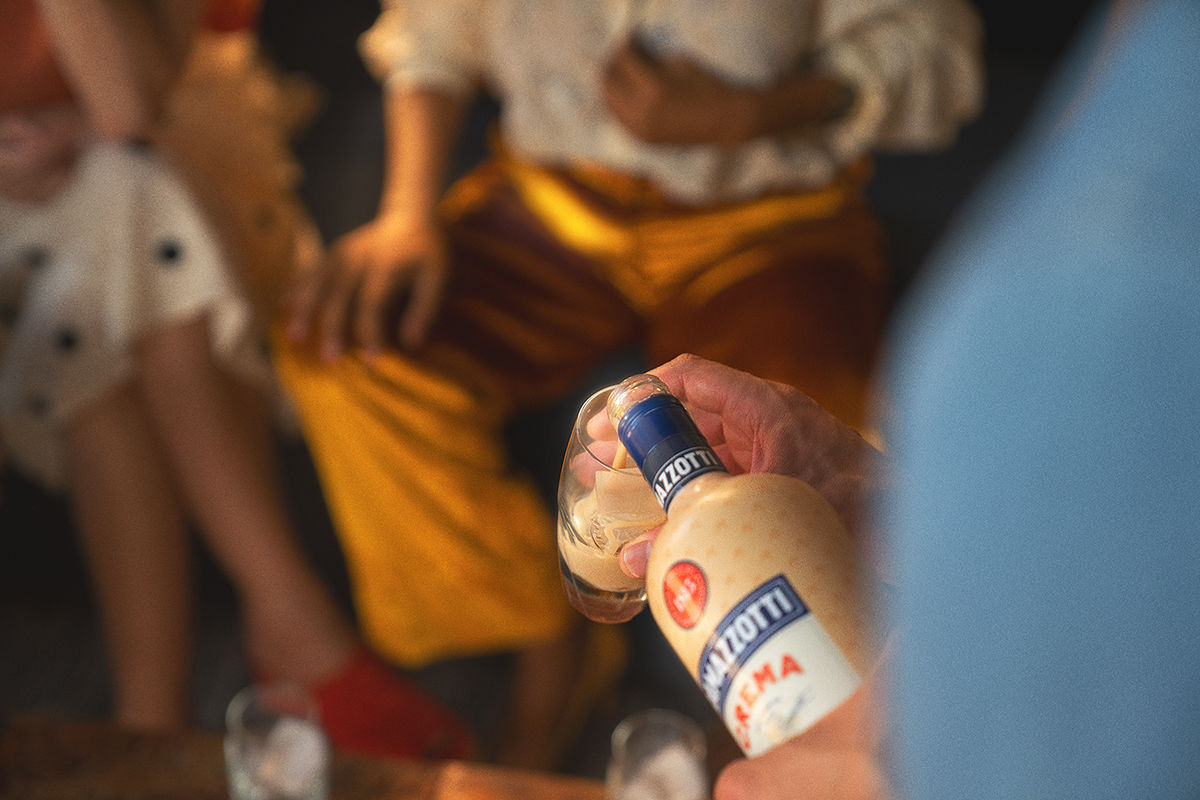 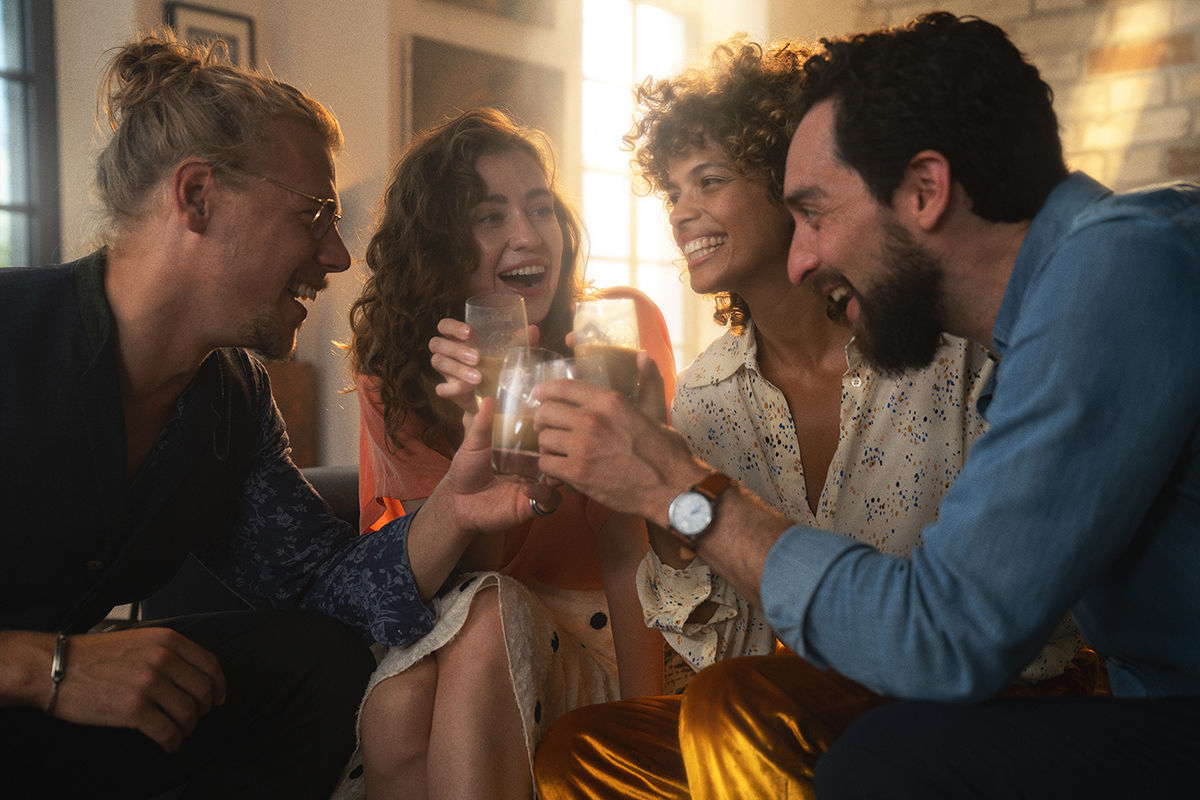 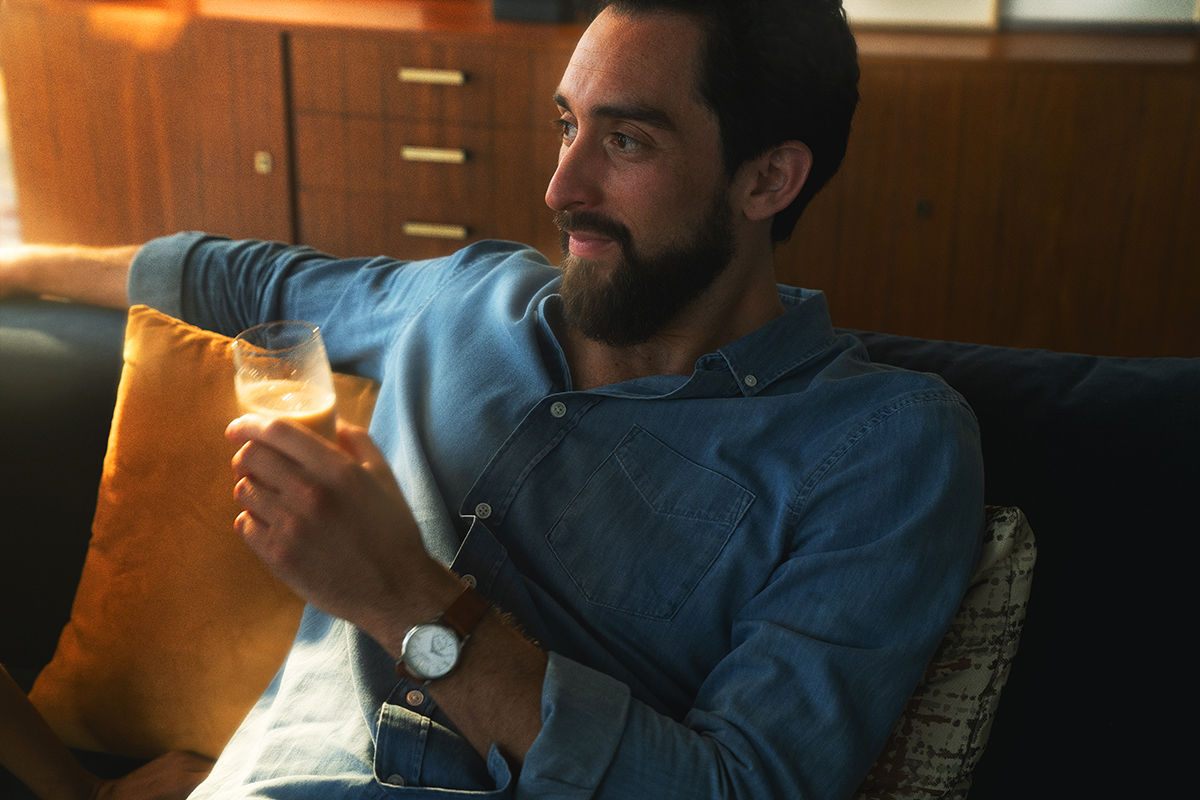